The first symptoms until the peak of the disease: everything that is important to know about monkey pox | Israel today

Responsible for infectious diseases, Dr. Yael Paran spoke with "Israel Today" about monkey pox, the disease that has also reached Israel. • On the danger: "There have been no deaths so far, recovery usually after two weeks" - Fever, chills and muscle aches "• Why should you pay special attention? How do you get infected? And do smallpox itch? 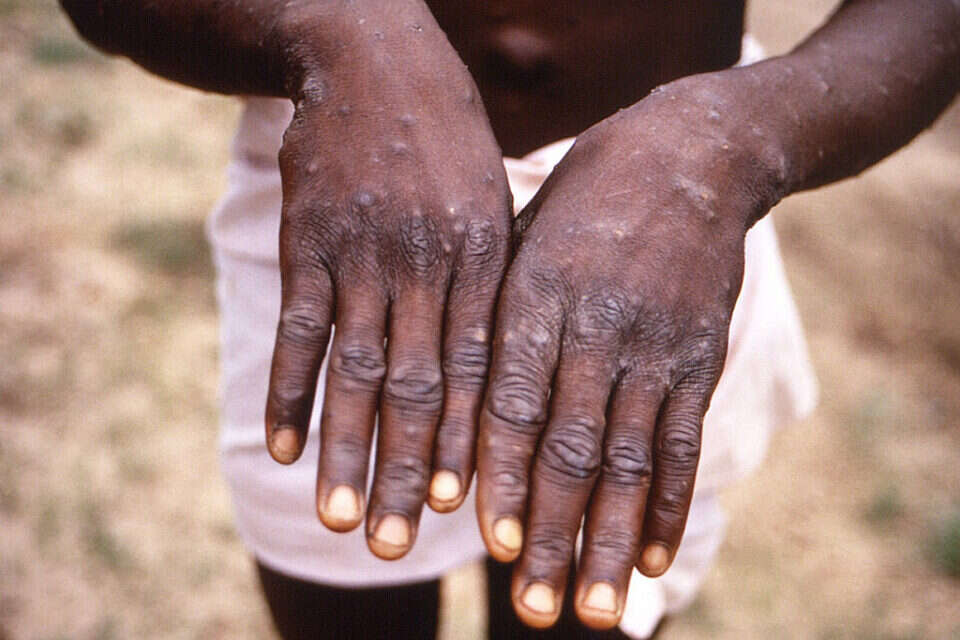 After two Israelis were confirmed for the monkey pox disease and a citizen of a foreign country who came to Israel was tested on suspicion of infection, the question arises what are the symptoms of this disease?

How can a patient be identified or suspected of being infected?

For a better understanding, we discussed the issue with Dr. Yael Paran, who is in charge of infectious diseases and tropical diseases at Tel Aviv Medical Center.

of primary infection It should be noted that even if a person close to you has smallpox, your chances of infection are low.

Medical teams in the West that treated patients infected with the disease did not infect themselves.

However, if you have been in close intimate contact with a patient you should pay attention to the possibility of infection.

Also, the disease is transmitted by body fluids and in principle can be contracted by sneezing or in contact with a patient's secretions.

Incubation of the virus

The symptoms after infection do not appear immediately in the infected person.

It takes the virus an incubation week at least until the disease breaks out in the body, and sometimes the infection is detected up to 21 days after exposure.

Therefore the possibility of infection should be on the table even if you have been in close intimate contact with a patient for almost a month.

Early stages of the disease

The onset of the disease is similar to many viral diseases including influenza.

The fever rises, you feel chills and fatigue.

You can be hospitalized, but the disease is not dangerous,

A characteristic that should be noted

however and although the disease is similar to other viral diseases, one of the first signs of infection is swelling of the lymph nodes.

The appearance of smallpox

A few days after the onset of the fever, smallpox symptoms will also begin to appear on the center of the body, which will also move to the limbs and head.

The peak of the lesions are actually on the sides of the body and not in the center.

The process that the body goes through with smallpox

is in fact largely monkey smallpox is a disease that has the characteristics of smallpox, but it is much easier and is not usually life-threatening.

These are basically smallpox similar to chickenpox, however they are more painful than itching.

In any case, there are now preparations that help deal with the side effects.

Why should special attention be paid?

Sometimes the smallpox is infected by secondary bacterial infection and may develop in a more acute ulcer.

Also, ulcers can appear in the mouth and even injure the eyes.

In any situation of entanglement one should consult a physician to check appropriate treatment to prevent deterioration.

Dr. Yael Paran notes that the average recovery process is between two and four weeks. Although there are cases where the recovery is slower and lasts seven weeks.

Drugs for the disease

There is currently no vaccine for the monkey pox disease, although there are drugs that relieve patients suffering from it. In the West, no deaths from the disease have been recorded so far, in contrast to Africa, where some patients will die from it.

The first symptoms until the peak of the disease: everything that is important to know about monkey pox | Israel today