Ita O'Brien, intimacy coach: "You should use adult language, say 'chest' and 'penis' rather than an overly colloquial word"

They ensure respect towards the actors during nude scenes. Their name ? Intimacy coaches, essential in the Anglo-Saxon world. Meeting with Ita O'Brien, star of the profession. 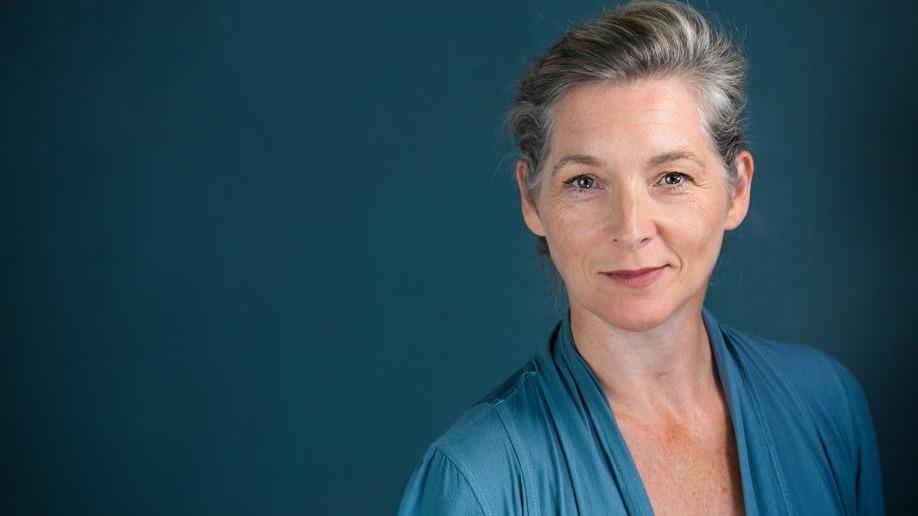 Since the Weinstein affair, many actors and actresses have told of feeling betrayed, attacked or objectified on set, for lack of supervision and a secure environment during intimate scenes.

From this observation was born a now essential profession in England and the United States: the intimacy coach.

Read alsoIn the 2020s, is love more taboo than sex?

A former dancer, actress and theater choreographer who has done substantive work on body and movement, Briton Ita O'Brien has become the figurehead of this profession.

The productions of the series

, I May Destroy You

, by Ridley Scott (entirely designed around the notion of consent), called on the services of his company, Intimacy on Set, to ensure transparency and benevolence between actors and directors during the filming of nude or love scenes.

us about your job…

We are both stunt coordinators and choreographers.

Our job allows us to realize that intimate scenes are a dance of the body, just like a tango or a sword fight.

We facilitate communication during scenes that can cause embarrassment and prevent artistic collaboration.

The actors tell us what suits them and above all what doesn't suit them, what we can touch and show, or not.

From there, we can work together, respecting the actors and the director's vision, and set up rehearsals so that the precise plans envisioned are clear to everyone and no one feels bad about it.

Is it difficult to find the balance between the director's vision and the actors' demands?

This is precisely where our know-how lies.

If an actress has her period on the day of a sex scene, and she fears it will show up on screen, solutions have to be found: we can, for example, avoid the tight shot on her panties while telling the same physical and intimate history between the two characters.

The sex scenes can be raw.

How to find the vocabulary that avoids the embarrassment?

In the past, sex scenes were summed up like this: “They make love.”

It's not enough for two reasons: we don't all make love in the same way, and the choreography, whether sexy or shy, also tells where the relationship of the characters is.

It must be written.

The blur leaves the door open to improvisation that can go wrong.

It is also appropriate to use adult language, say for example "breast" and "penis" rather than an overly familiar word.

This professionalizes and empowers this sequence, then associated with an artistic vision and not with something light and therefore supposedly without consequences.

Has your profession changed the way intimate scenes are written?

I hope so, and these are the feedbacks that I have had, because, in the end, everyone wins.

there is a lot of humor in the sex scenes.

Creating a safe environment and explaining the choreography beforehand allows the actors to feel physically comfortable and to focus on the humorous dynamic during takes.

Is your role even more important with beginners?

Of course, because newcomers, for fear of getting burned, sometimes accept things against their will.

We are there to give them keys, so that they learn to express themselves freely.

Is it more comfortable to talk to women on sets?

Gender has nothing to do with it.

When I have to choose another intimacy coach for a shoot, it's the script and the personality that guide my choices.

For example, I am not a lesbian, but, in order to be as close as possible to homosexual intimacy on the

I read and spoke with the women concerned so that they recognized themselves on screen.

It's all a question of approach, maturity and sensitivity.

And I am very vigilant about the realism of the scenes: we also have to ensure a better representation of sex on the screen, which would correspond to the multiplicity of individuals and experiences.

Is television ahead of cinema on these issues?

She was, and that's quite logical.

In film, you only have one director and one or two story arcs.

The slower pace can also promote a better exchange.

In television, there are several directors, everything goes very quickly, and the episodes are not all written when the shooting begins.

We are then the link, the referent so that the actor is in confidence.

What to say to those who think that intimacy coaches kill the magic?

That it is precisely the opposite: there can be no freedom without a framework.

Released from his fears, the actor focuses on the artistic and will be freer to propose.

You train coaches in different countries.

Have you had contacts in France?

Absolutely, and especially since the arrival of the character of Rahim in

I had engaged in serious discussions with producers in February 2020, but everything has been on hold since the pandemic.

And I don't forget that in 2018, Cannes was one of the first places where I had the chance to interact with key figures in the industry.

An important moment for our profession and, in fact, for the notion of consent.

Ita O'Brien, intimacy coach: "You should use adult language, say 'chest' and 'penis' rather than an overly colloquial word" 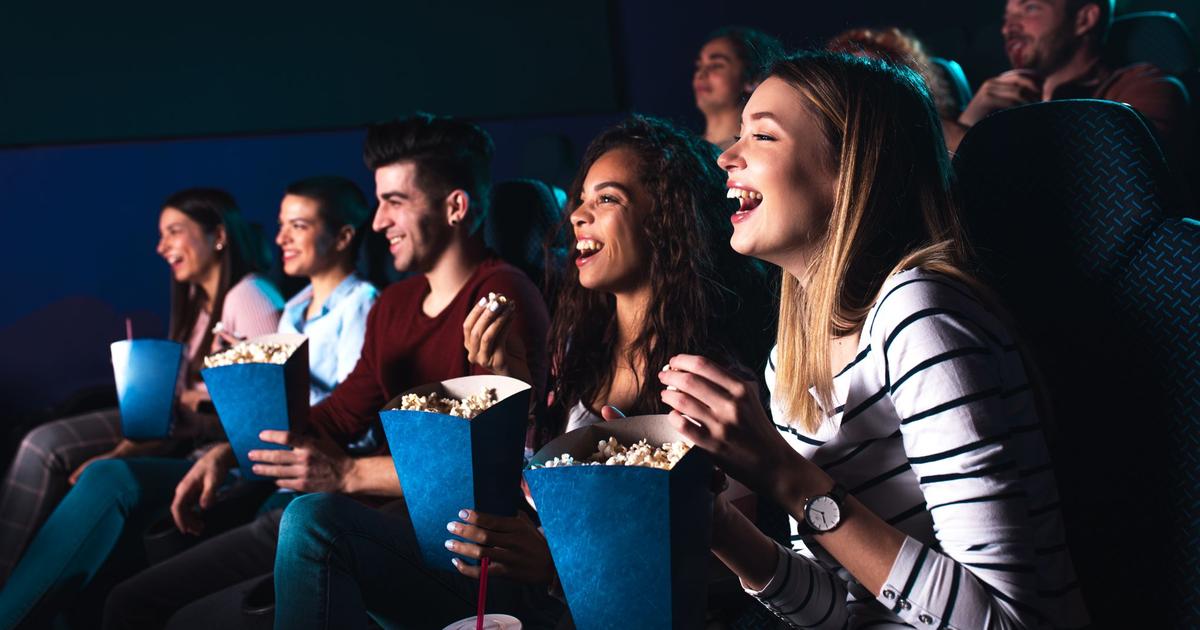 "He's like", "I've got the slab"... But where do these expressions that young people love come from? 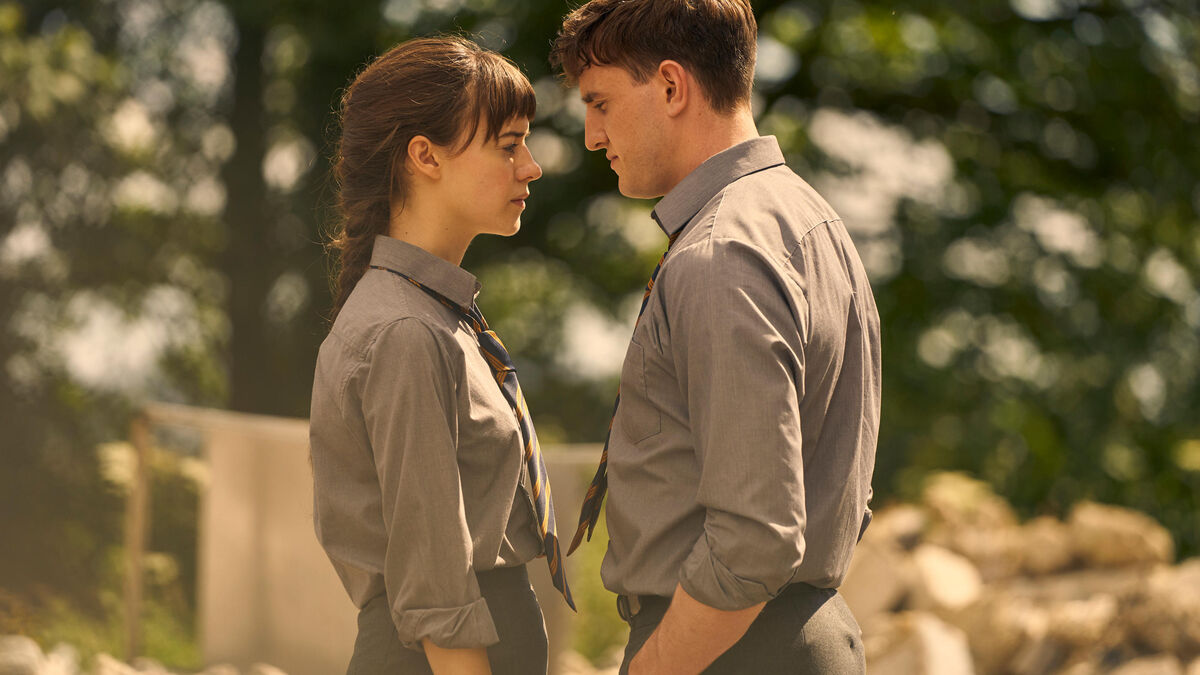 Sexuality: why you absolutely have to watch episode 2 of the series “Normal People” 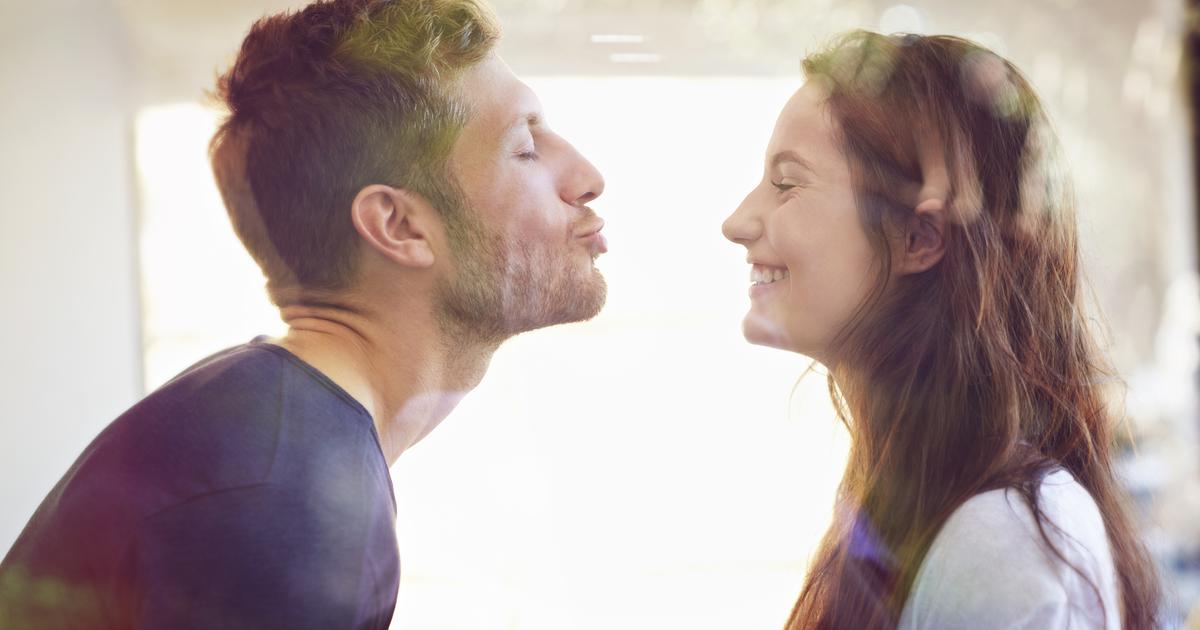 Why do some couples talk to each other like babies? 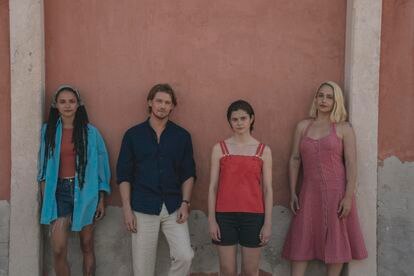 'Conversations between friends' or the new erotica of the bored twentysomething 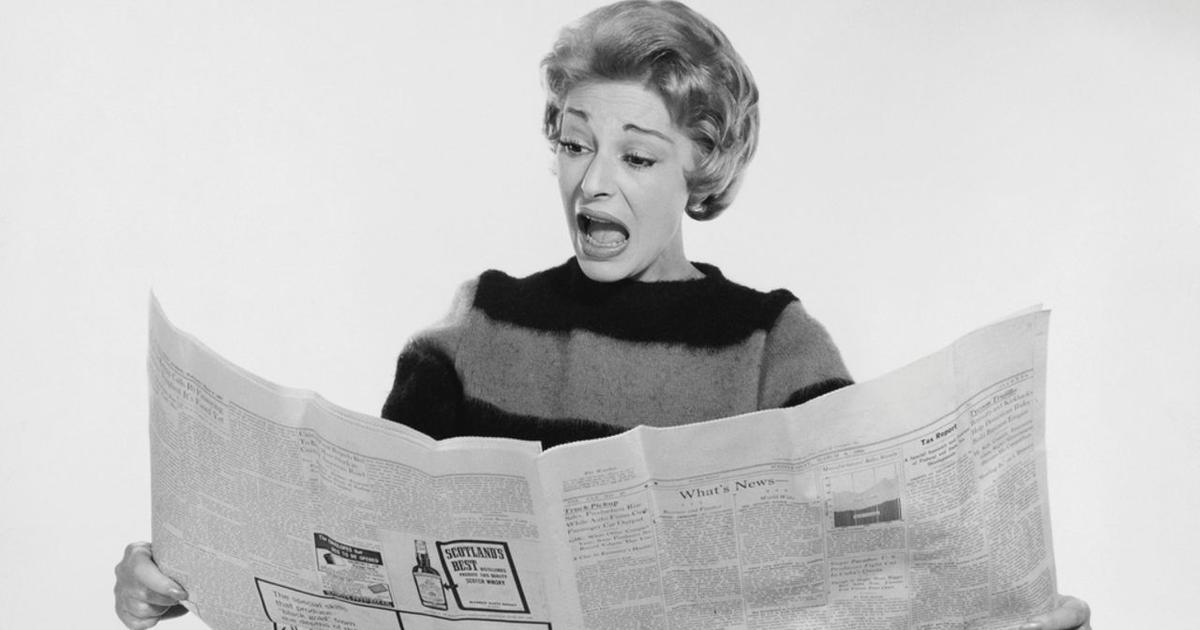 Do you know the origin of the "scoop"? 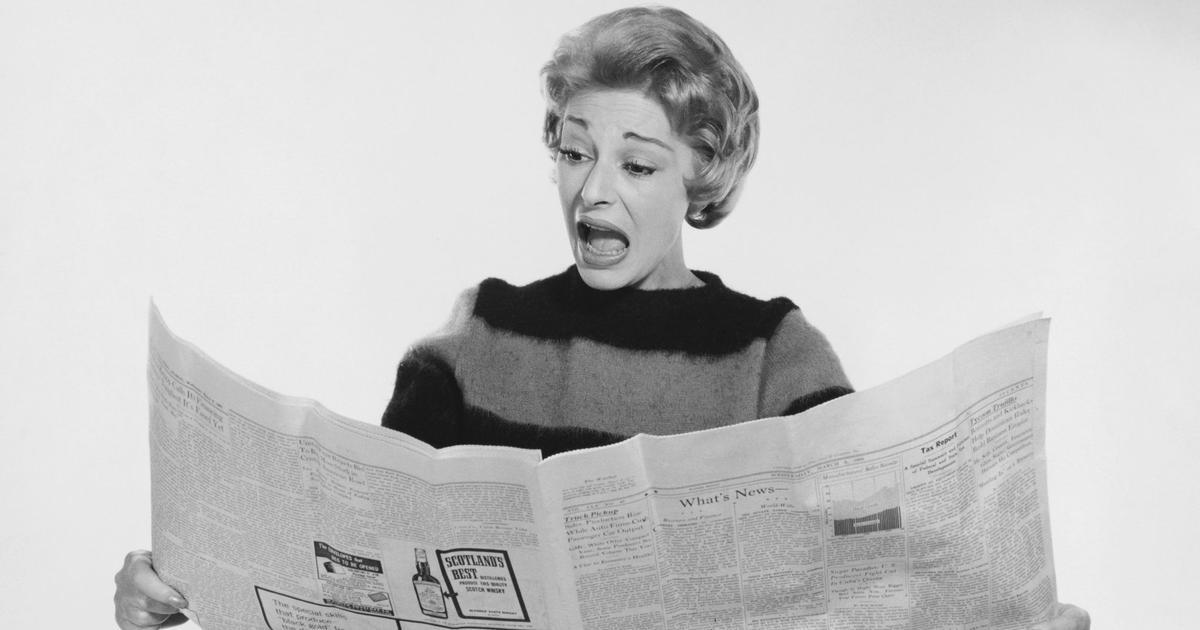 "Despite that", "France, it is" ... Six French mistakes that we no longer want (never) to hear

In front of her 14-year-old daughter: A mother tattooed a ruler on her hand to measure partners' genitals - Walla! Sheee