Lüdenscheid: Man shot dead at the fair – search for suspects

A 40-year-old was shot dead in Lüdenscheid. Previously, there had been an argument between a 16-year-old and a group of young men. The police are looking for six people. 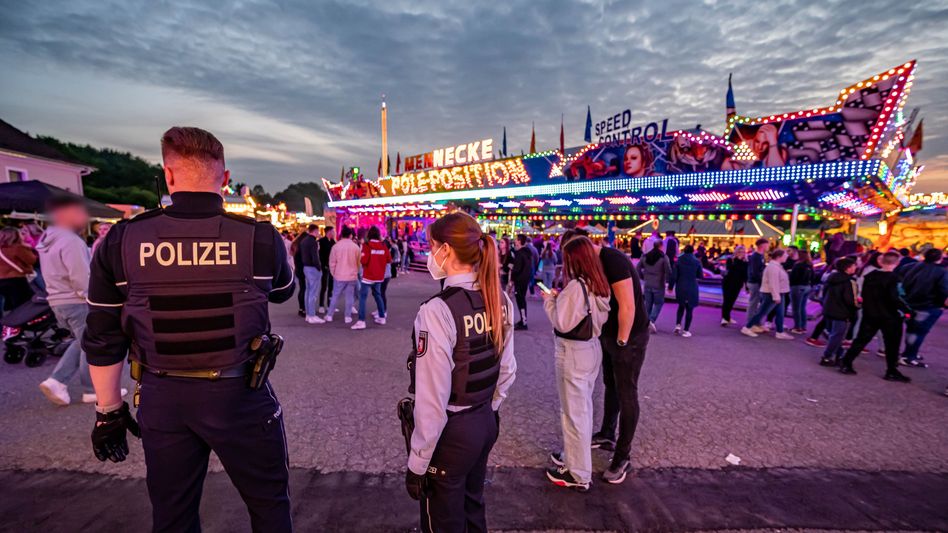 A man was shot and killed at a fair in North Rhine-Westphalia.

The 40-year-old was hit by the projectile at the exit of the festival site on Saturday evening and died a little later in a hospital from his serious injuries, police and prosecutors said.

Previously, there had been a "physical altercation" between a 16-year-old and a group of six young men.

When the teenager and his 52-year-old father met the group again a little later, they fled.

According to the information, two of the fugitives fired shots from a blank gun and from a live firearm.

The 40-year-old from Gummersbach, who was also at the exit of the fairgrounds, was hit by a projectile.

Police are asking for information

It is unclear whether the victim was involved in the altercation.

It is the subject of the investigation "how the groups of people relate to the deceased," according to the statement from the police and the public prosecutor's office.

Investigators are now looking for clues about the young men, who are believed to be between the ages of 16 and 20. 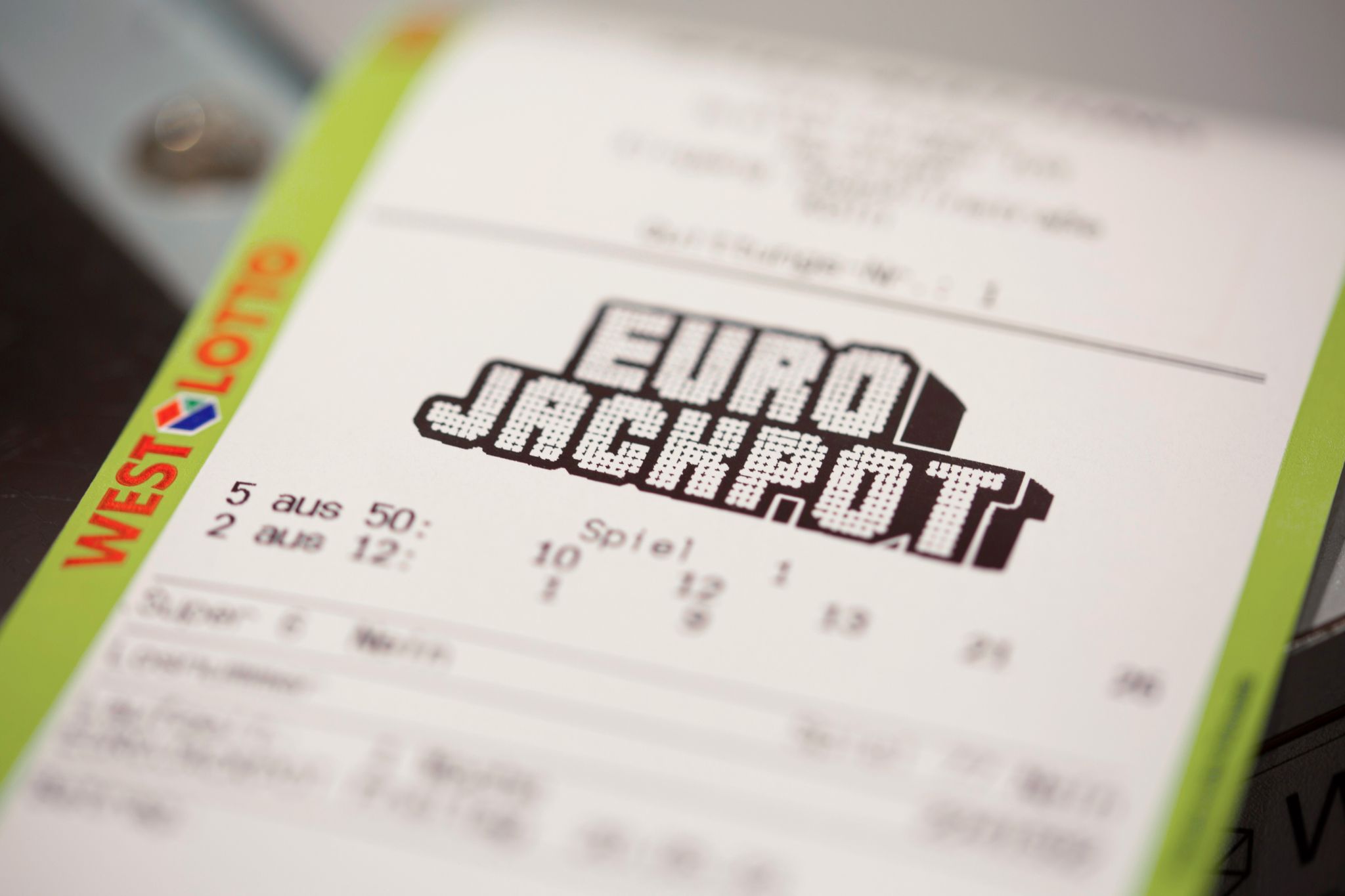 Man shot dead at fair: This is how the investigators want to find the perpetrator

Search and provisional arrest after shot