Ryanair, Easyjet and Volotea stop again for a strike on Saturday. The arms will remain crossed for 24 hours (ANSA)

stop again for a strike on Saturday

pilots and flight attendants of the airlines Ryanair, Malta Air and the CrewLink company

confirmed on Saturday 25 June ", Filt Cgil and Uiltrasporti jointly write in a note, explaining that "the protest is part of a coordinated mobilization in

As for EasyJet, "the fighting action continues to

protest against the compression of workers' rights

which culminated in unjustified dismissals, against the lack of operational solidity and the total deterioration of industrial relations, to the detriment of passengers and crews, in one season already very complicated for the Air Transport that tries to recover ", says uiltrasporti.

While in Volotea "the protest continues against the corporate attitude that damages the rights of workers for the failure to adjust minimum wages and for the numerous unilateral actions with a further lowering of wages justified by individual and pseudo-voluntary agreements", concludes Uiltrasporti. 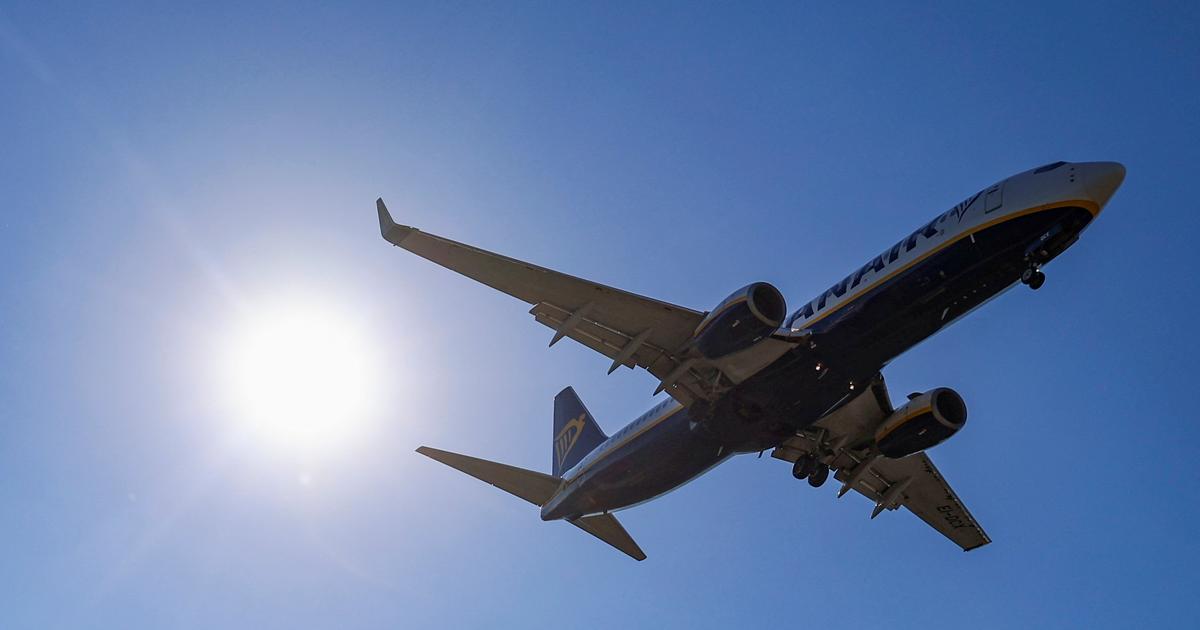 Wednesday flights at risk, stop 4 hours for Ryanair and Easyjet 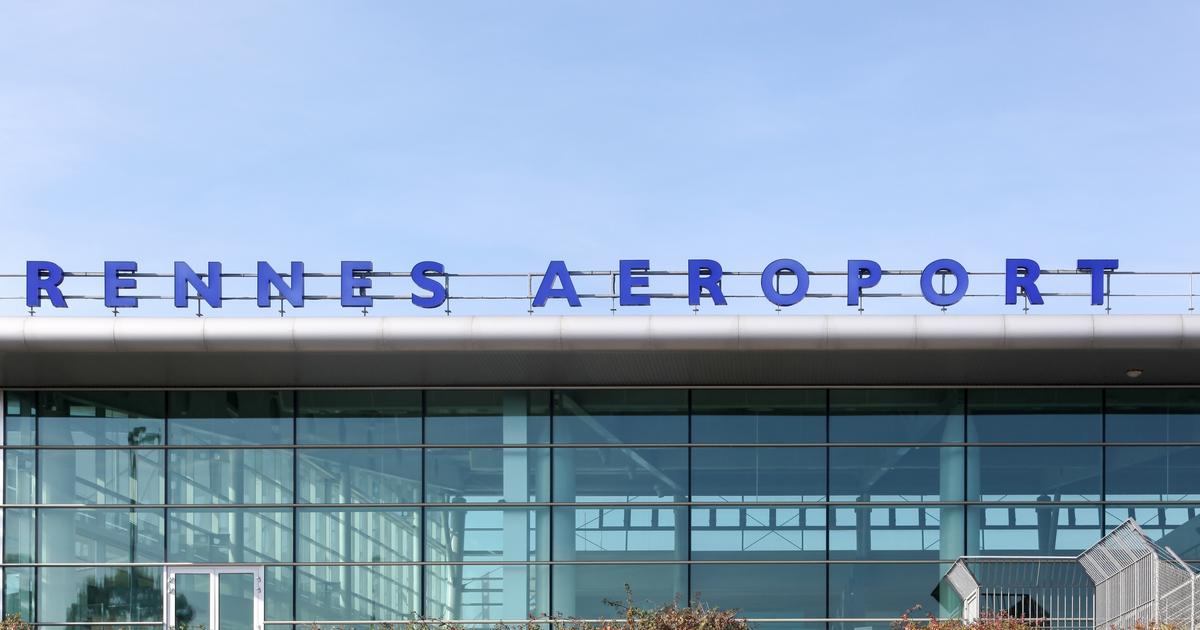 Brittany: where to fly this summer without going through Paris 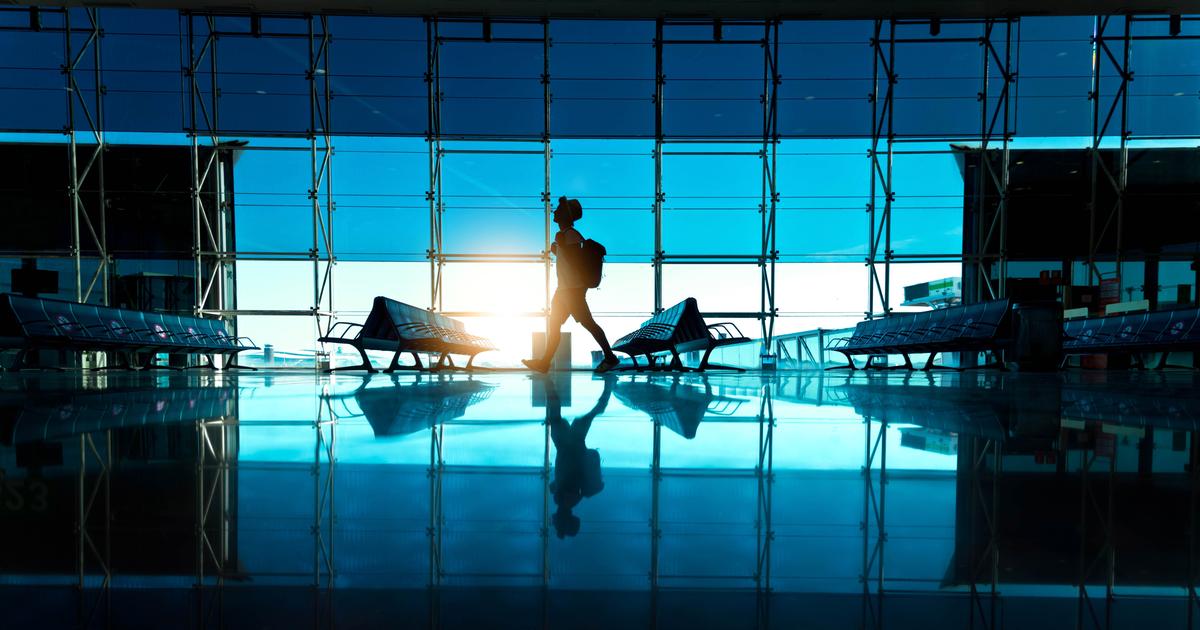 Hauts-de-France airports: new destinations for getting away from it all this summer 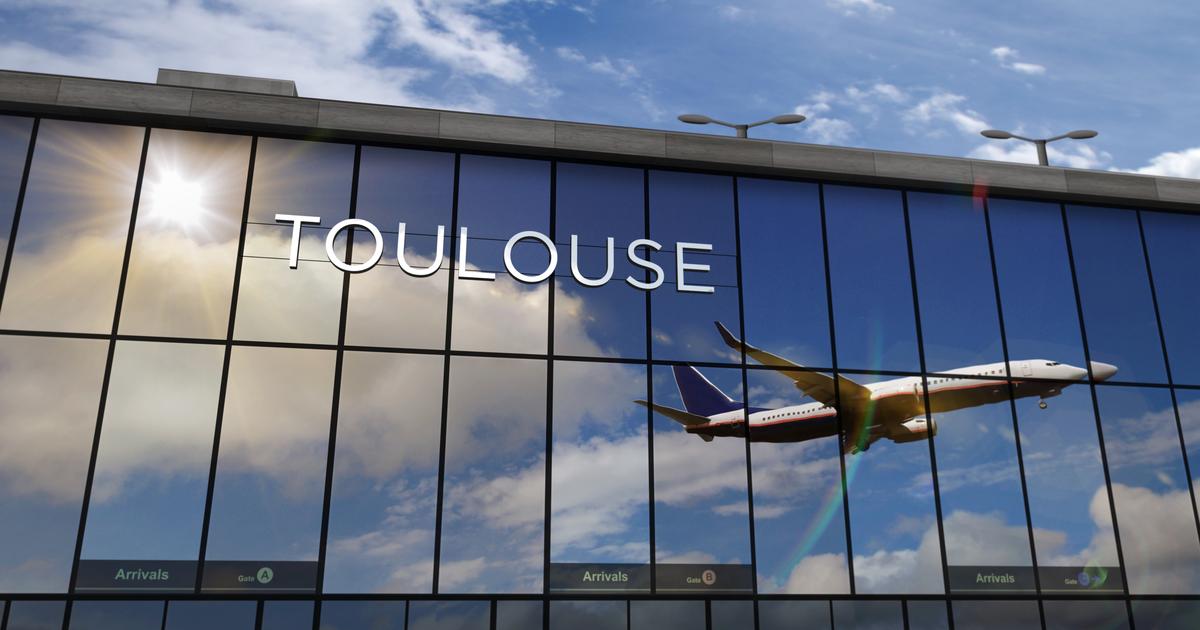 Toulouse Airport: 17 new destinations to fly to from April 1 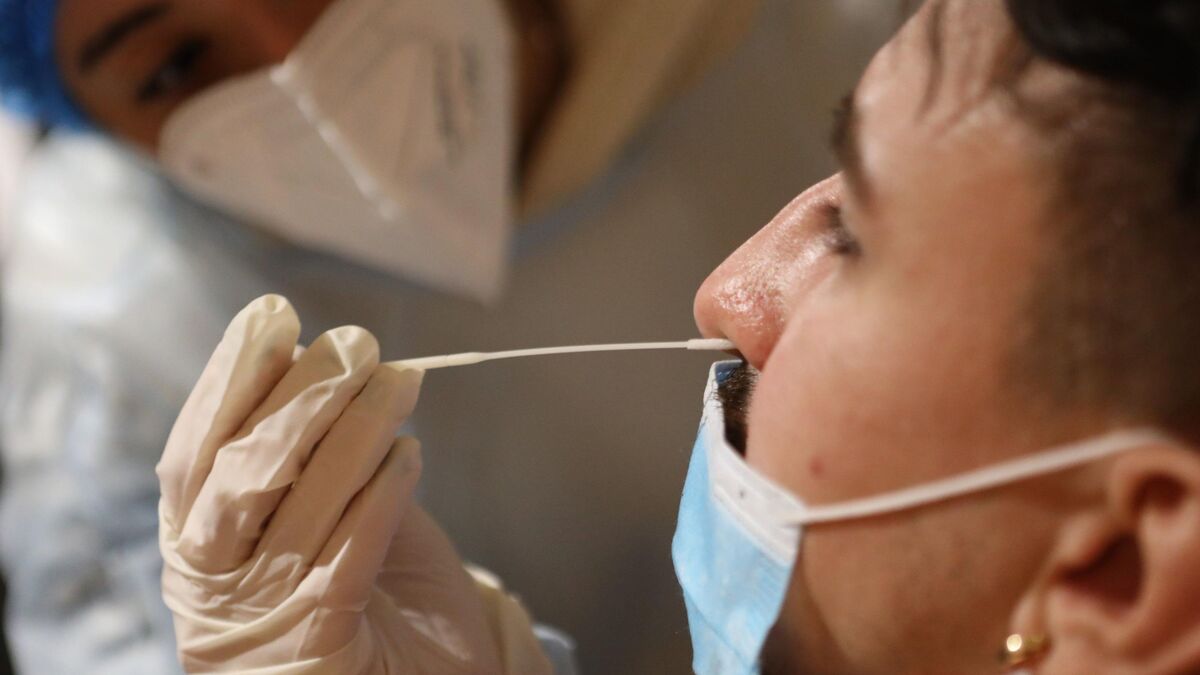 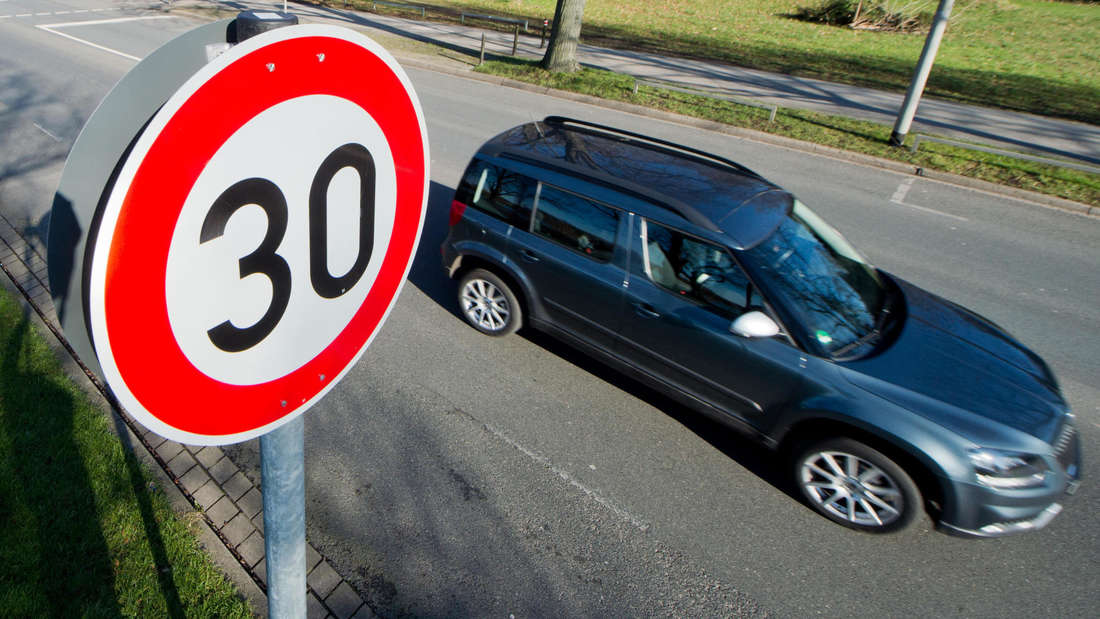 Scientifically proven: these are the most beautiful man and woman in the world - for the third year in a row - Walla! Celebs 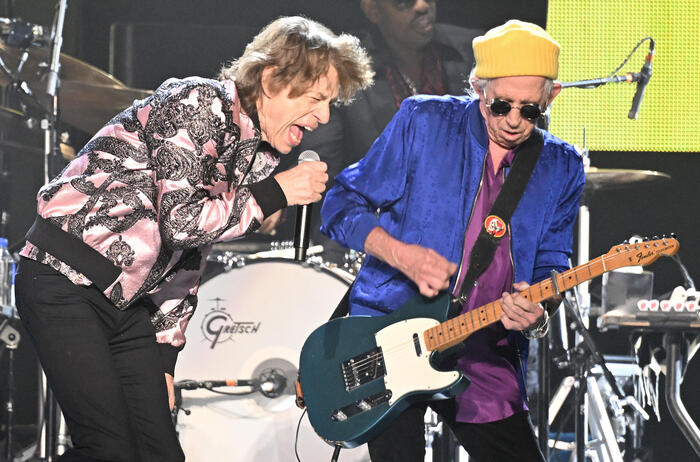 The Rolling Stones at San Siro, a tribute to Charlie Watts