A two-year-old boy grew pubic hair and the reason for that is pretty amazing - Walla! health

At the age of one, little Ranby weighed 12 kilograms and his hand was still outstretched. Even after people on the street looked at him strangely, it took his mother several months to realize that something strange was happening

At the age of one, little Ranby weighed 12 kilograms and his hand was still outstretched.

Even after people on the street looked at him strangely, it took his mother several months to realize that something strange was happening.

And the reason for this is even more bizarre

Whenever Erica Brownsell took her two-year-old daughter, Barnaby, to the playground, other parents would ask why a boy his size still drinks from a bottle.

In an interview with Insider, the boy's mother from Brighton in the UK says she only became aware of the problem when her son grew up considerably in age.

"I knew it was not normal," Erica Brownsell said, "he had an erectile and continuous erection and his height and weight were not at all in range."

She said her son weighed 12 kilograms at the age of one, and gained almost a kilogram every month between the ages of 12 and 18 months.

"It was not fat, just muscle," the mother testified.

And if that wasn’t weird enough - her little son also grew pubic hair before the age of two.

Medical tests showed that Bernby had an abnormally high amount of testosterone in the system - as an older man - when it was supposed to be negligible for a child his age.

Additional tests ruled out the most common causes, such as an endocrine tumor or a congenital disorder that affects the adrenal glands.

22-year-old in the body of an 8-year-old: The woman stuck in a girl's body

One doctor came up with the problem when he assumed that the condition was due to exposure to artificial testosterone treatments.

As it turned out, the boy's father, Peter, was born with a complex testicular condition and applied testosterone gel to his skin daily for several years.

Testosterone gel is usually applied to the shoulders, upper arms or abdomen, and the hormone is absorbed into the skin.

Apparently, the two-year-old boy must have come in contact with the local hormone gel on his father's skin.

There are a number of medical reports that have highlighted similar problems in exposure to testosterone gel that induces premature puberty in young children.

In one 2007 case study, doctors in Alabama reported how a 16-month-old boy developed pubic hair, an unusually large penis, and had frequent erections.

Here too the reason was that he was unintentionally exposed to his father's testosterone gel.

Another similar case was reported in 2008 in Texas, when a two-year-old boy, whose father also used a local testosterone supplement, began growing pubic hair.

The researchers concluded that more needs to be done to highlight the potential risks of using local testosterone gels and creams, especially in children.

A two-year-old boy grew pubic hair and the reason for that is pretty amazing - Walla! health

A doctor explains why you shouldn't share towels - and is it possible to catch sexually transmitted diseases in the pool? - Walla! health 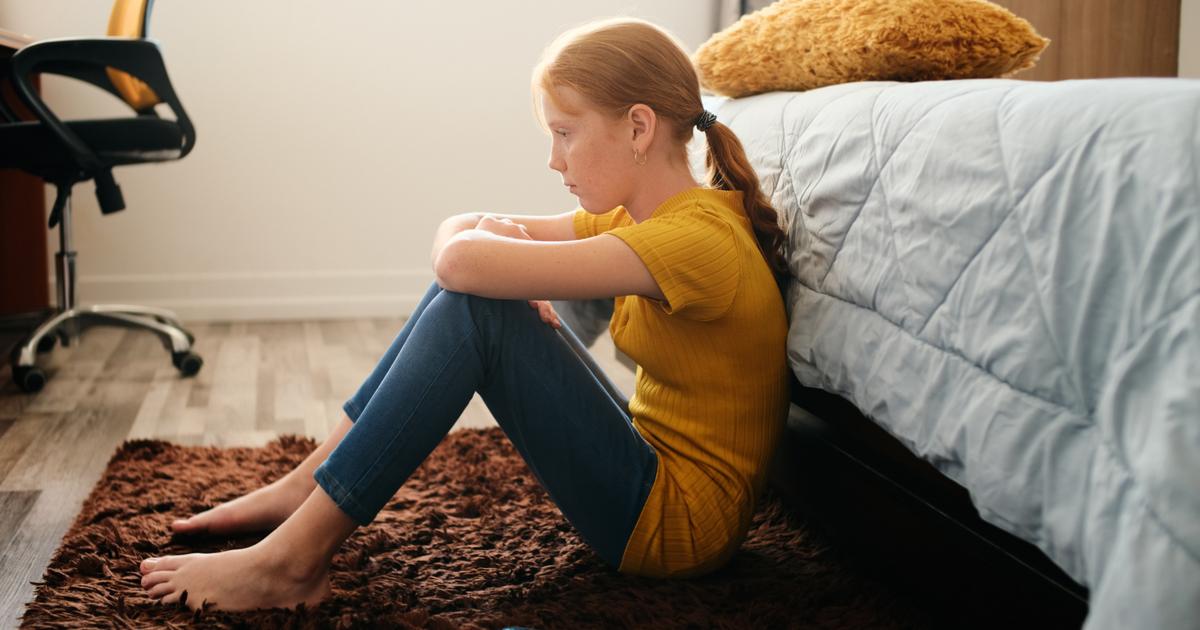 Precocious puberty: when should you worry?

Is the weather warming? Get The Hair Removal Guide From The Body - Walla! health

Identical twins grew up in different countries. The difference in their IQ was amazing - Walla! health

8 years in prison for a dancer who raped his student: "I shamed the world of dance" - Walla! news

A balding man claims his hair grew back when he stopped washing it. is that so? - Walla! health

Posted a picture of her son and found out he has a rare syndrome - Walla! health