Sabine Schormann should vacate her post as Documenta general director: the presidents of the German-Israeli Society and the Central Council of Jews are now suggesting that to her. 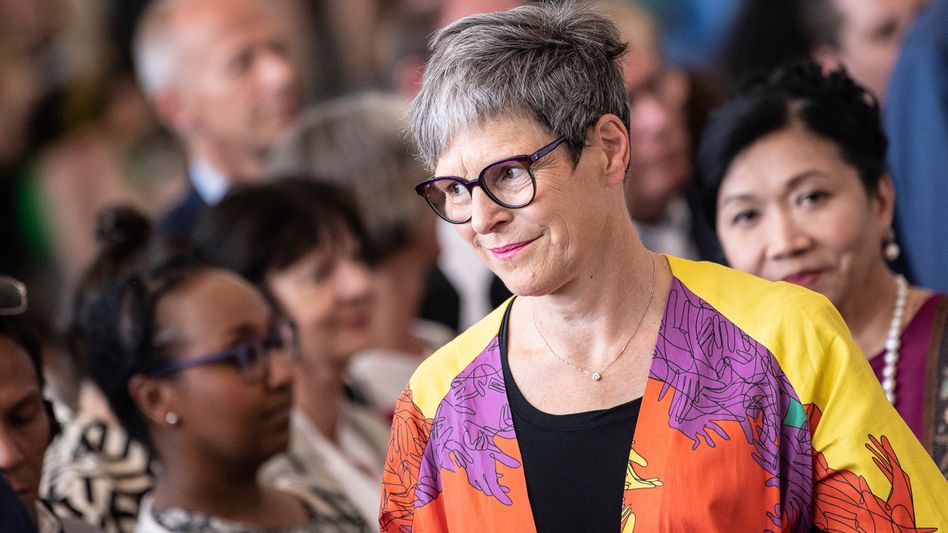 Documenta Director General Schormann: Announced that the exhibition would be examined for "further critical works".

After the cancellation of Chancellor Olaf Scholz, the pressure on the head of the world art show Documenta is also growing from other quarters.

In the anti-Semitism scandal, demands for personal consequences are loud.

The German-Israeli Society (DIF) made a corresponding statement.

"The general director of the documenta, Sabine Schormann, must resign immediately or be dismissed by the supervisory board," said the DIF president and former Greens member of the Bundestag, Volker Beck, to the "Kölner Stadt-anzeiger".

The President of the Central Council of Jews in Germany, Josef Schuster, had previously spoken out in favor of personnel consequences.

Felix Klein, the federal government's anti-Semitism commissioner, has demanded that those responsible for the Kassel art exhibition carry out an unreserved investigation.

"The Documenta lost a lot of trust in politics and the art scene," Klein told the newspapers of the Funke media group.

"And that didn't happen suddenly, but the extent has grown continuously with the ongoing allegations of anti-Semitism since the beginning of the year."

FDP General Secretary Bijan Djir-Sarai said it was important to "relentlessly clarify how this shameful incident could have happened and who was specifically responsible for which decisions and when".

The most important thing is that consequences are drawn from it.

"Anyone who approves of these inhumane failures should not be responsible for an internationally renowned cultural event in Germany."

Schormann has meanwhile announced that the Kassel exhibition will be examined for "further critical works".

"Ruangrupa will also have to do justice to its curatorial task," she said in an interview with the "Hessische/Niedersächsische Allgemeine".

The group is now supported by recognized experts such as Meron Mendel from the Anne Frank educational center in Frankfurt am Main.

The anti-Semitism debate about the art exhibition, which has been smoldering for a long time, escalated earlier this week with attention to a large-format banner.

In the work called "People's Justice" by the Indonesian artist collective Taring Padi, many saw an anti-Semitic imagery.

Those responsible for the Documenta decided to cover the picture with black panels of fabric.

It was completely dismantled on Tuesday evening.

The chairman of the Documenta Forum, Jörg Sperling, has criticized the removal of the artwork.

"A free world must endure this," he said.

The plant was taken down on Tuesday “due to political pressure”.

This debate is about politics, not art.

Chancellor Scholz, on the other hand, described the work of art as "disgusting" via a spokeswoman.

He will not attend Documenta fifteen. 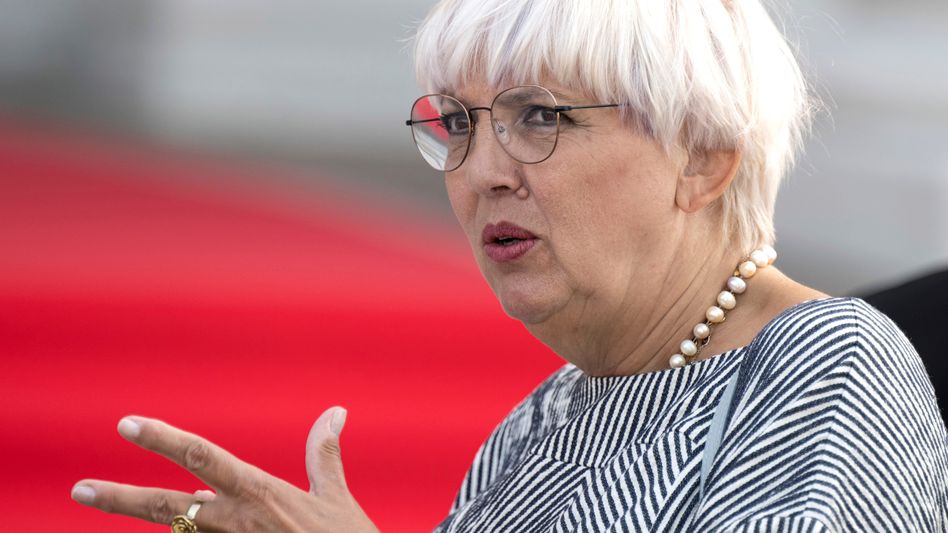 Claudia Roth on the Documenta discussion: "Should have been louder and clearer" 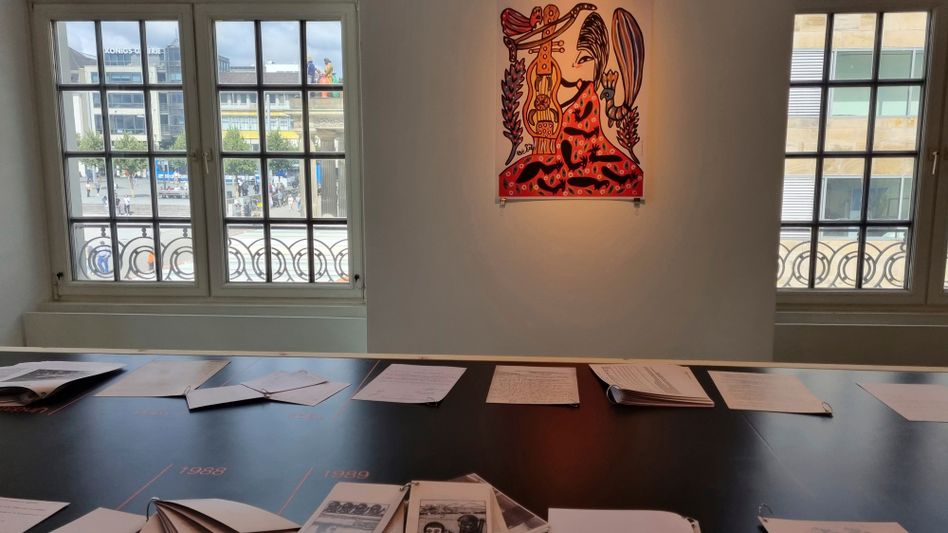 "Stunned": Anti-Semitic drawings at the Documenta are met with outrage 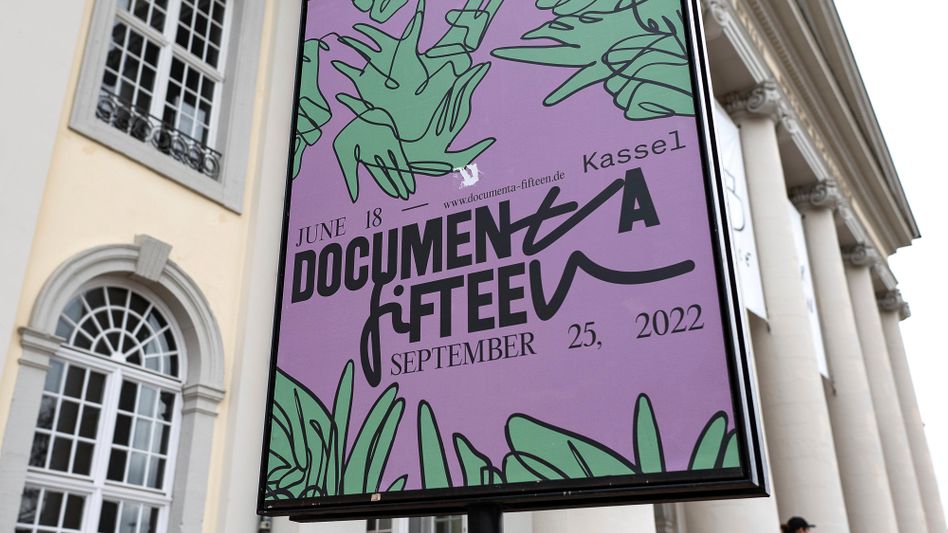 Allegations of anti-Semitism: dispute over Documenta 2022 threatens to escalate 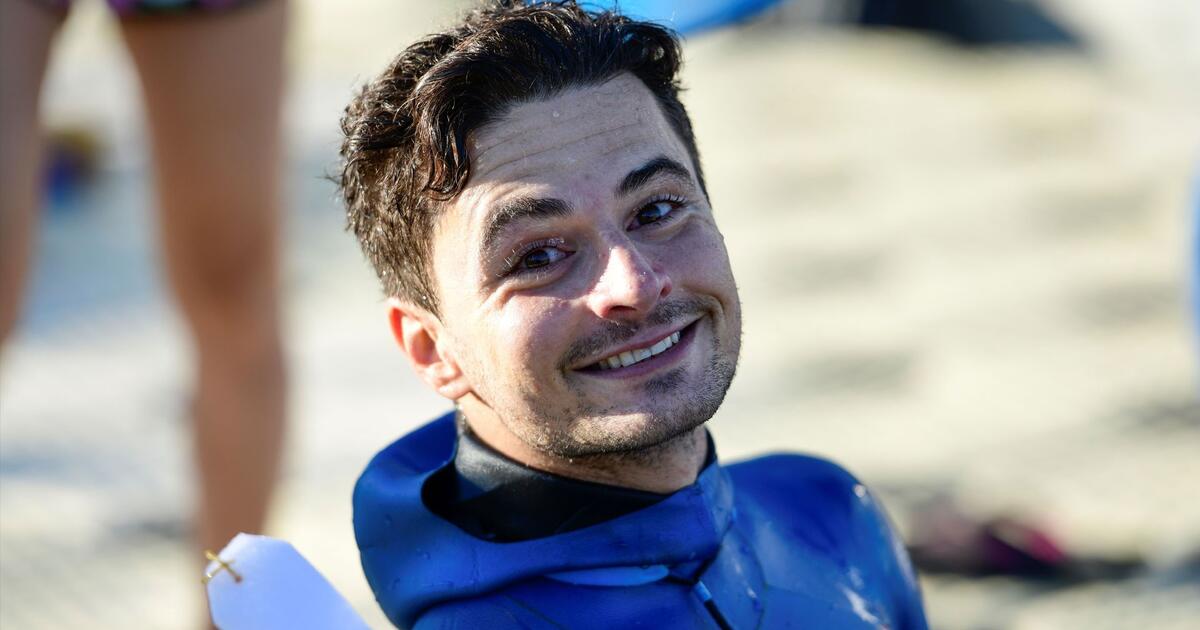 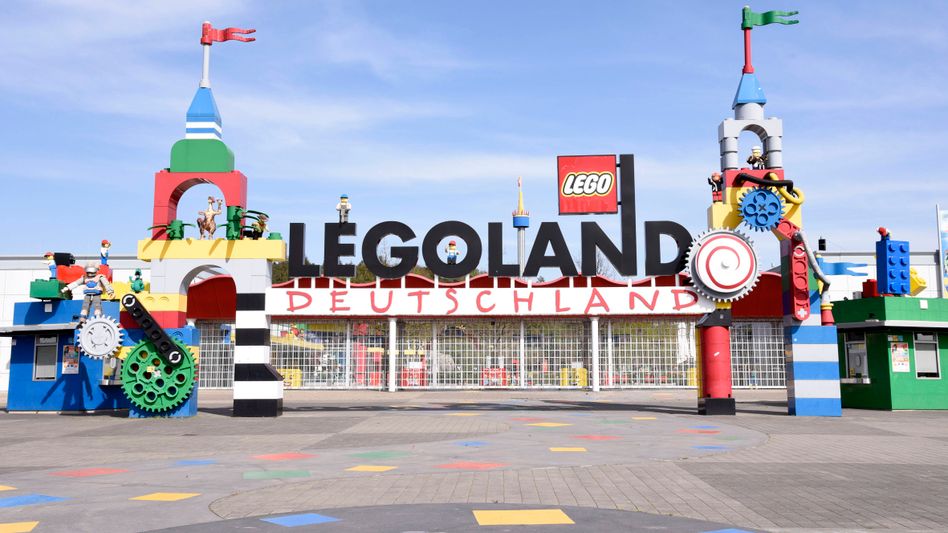