He suddenly approached and stabbed several times: A man seriously injured a young woman in Hamburg. A large-scale search was unsuccessful.

A stranger attacked a 19-year-old girl at a Hamburg bus stop in the early hours of the morning and seriously injured her.

According to the police, the man fled after the crime at the Mümmelmannsberg subway station in the Billstedt district.

The incident happened around 6:20 a.m.

The victim was taken to a hospital and required emergency surgery.

According to the "Hamburger Morgenpost", the woman was in mortal danger.

According to the police, the initially unknown perpetrator inflicted "various stab wounds" on the young woman with the knife.

An immediately initiated search, in which a police helicopter was also involved, was unsuccessful.

The homicide squad began an investigation.

According to the officials, the possible background to the crime was initially unclear.

The suspect was wearing a black hoodie, according to investigators.

The police called on witnesses to report observations or information about the perpetrator. 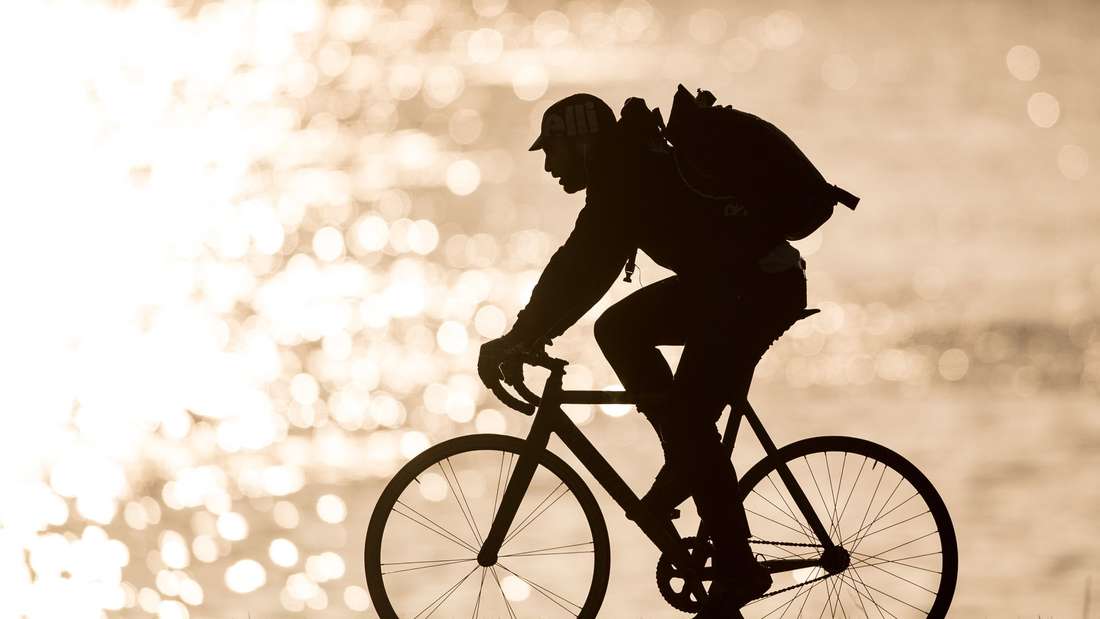 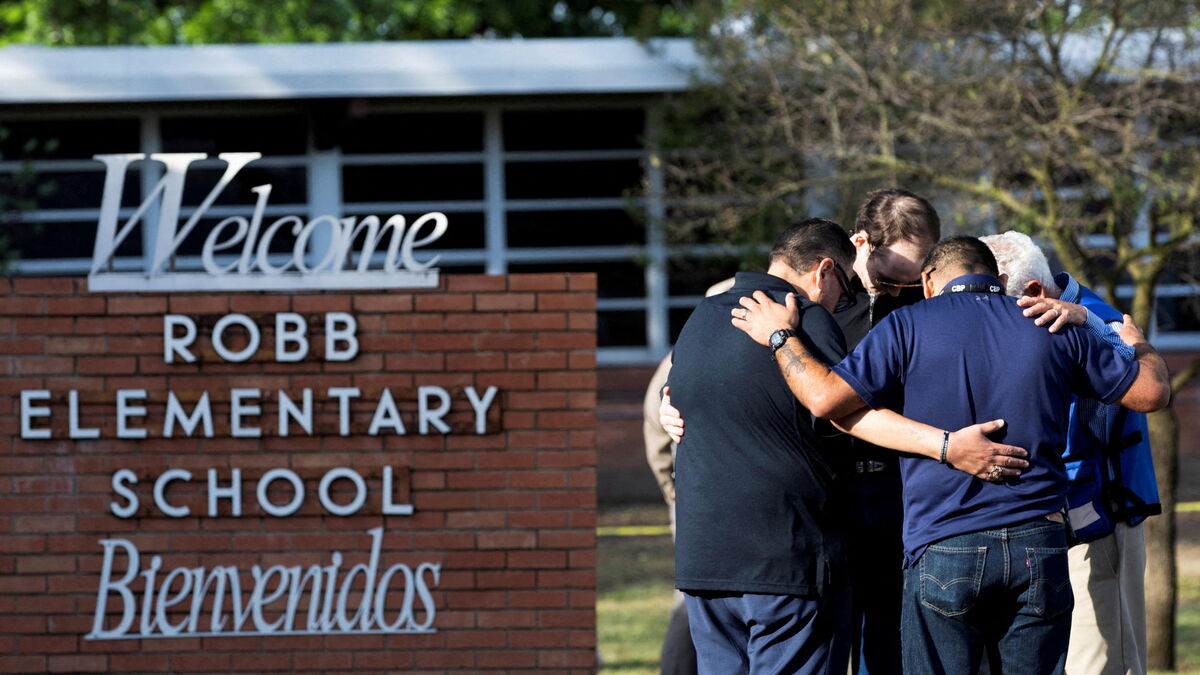 VIDEO. From Columbine High School to Robb Elementary School, a look back at 20 years of shootings in American establishments

Man injured by shot in the leg in downtown Hamburg Bayreuth: Man stabs wife and sister-in-law after argument – ​​and judges himself 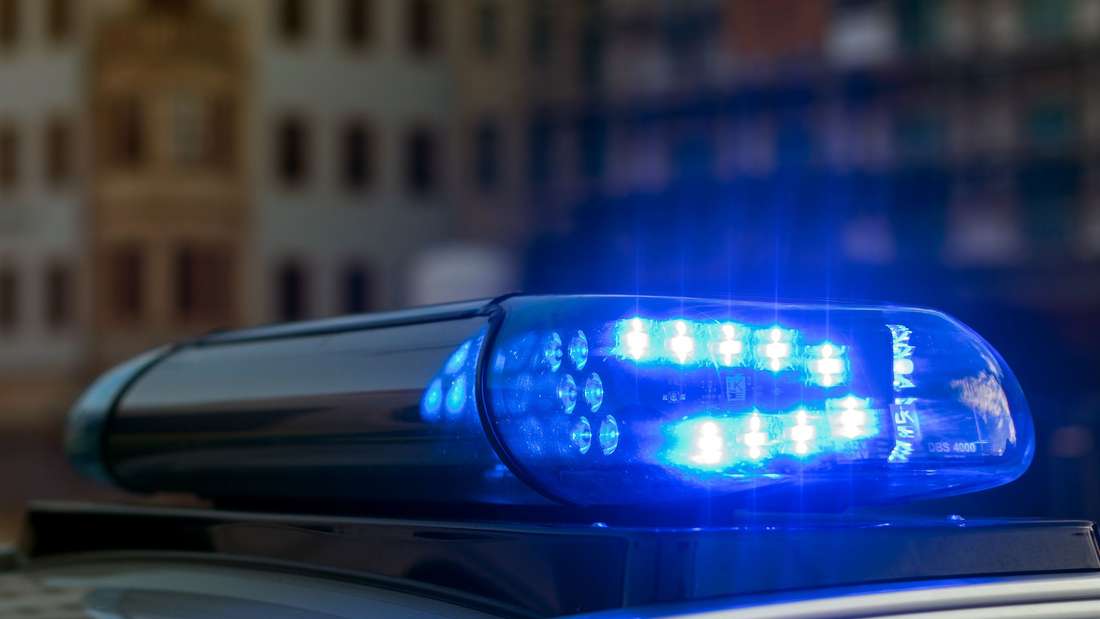 Cyclists hit their heads against bridge railings in Starnberg 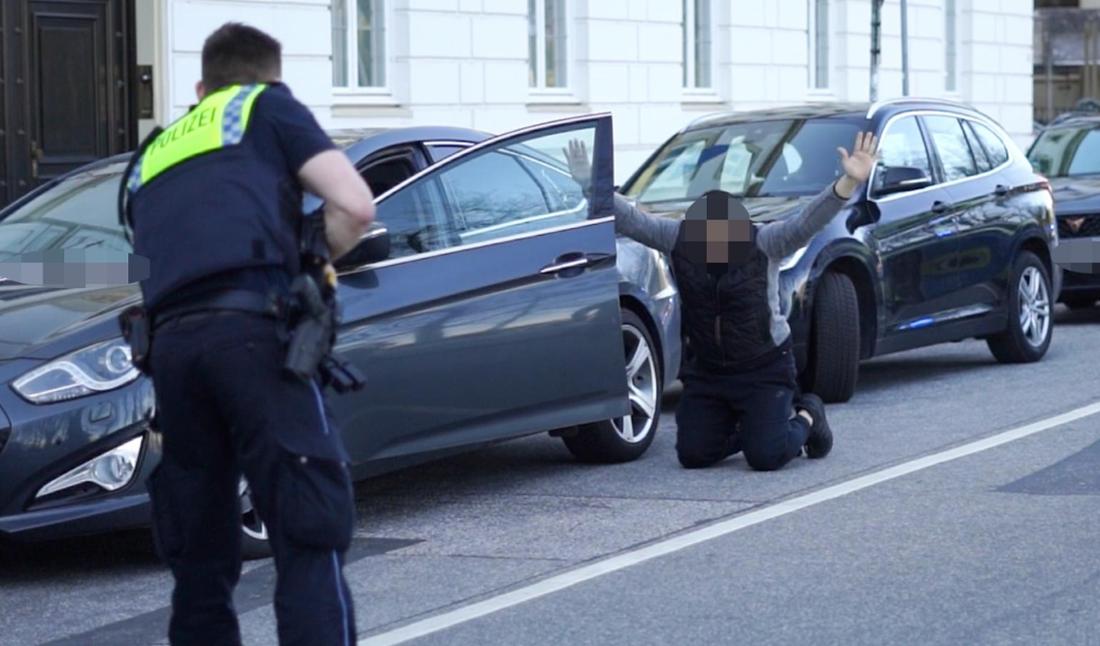