The French actress with five César came back in Yann Barthès' Quotidien program on the influence of the feminist movement on the behavior of some film directors. 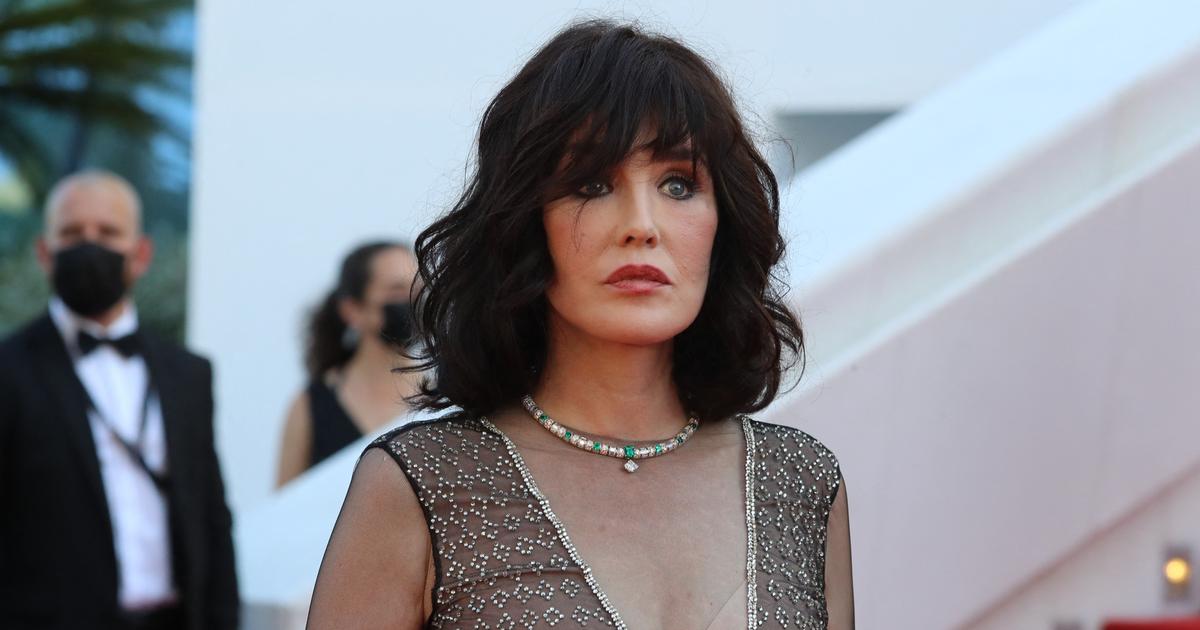 Like Camille Claudel, whom she superbly embodied in 1988 in Bruno Nuytten's film, Isabelle Adjani would have suffered in her career from the yoke exerted, not by Auguste Rodin, but by the masters of cinema who are the directors.

The answer is if we are to believe the content of the remarks she made in Yann Barthès' "Daily" talk show on Wednesday June 22 on TMC.

The host used a line from the actress in

” to spice up the interview .

Would Isabelle Adjani have been directed by talented filmmakers but with dubious character and behavior, such is the question that comes directly to Yann Barthès' mind.

Faced with the host of TMC, the actress with five Caesars first smells the danger by choosing to respond with moderation to this first skirmish: “

No … It can happen that there is a little human deficiency let's say with a director.

But the fiery character of this actress, whose talent was revealed in 1972 by the subtlety of her acting in

by Molière, took over.

She suddenly remembers having worked with filmmakers (without naming them) who were too dominating: "

From the moment he thinks he is a demiurge, he can inflict things on you that are not human, while forgetting himself that he is a human being who works with other human beings.

Is this excessive behavior of some directors changing?

An optimist, Isabelle Adjani believes it and attributes this change in behavior to the MeToo movement: "

I think there will be a form of distancing so that a real and benevolent proximity can continue to exist between a director and a actress.

Finally, I also think that the directors are all the same a little bit alerted by the difficulty that could arise in insisting in a hegemonic way.

by François Ozon in 2022, with Isabelle Adjani, Denis Ménochet... 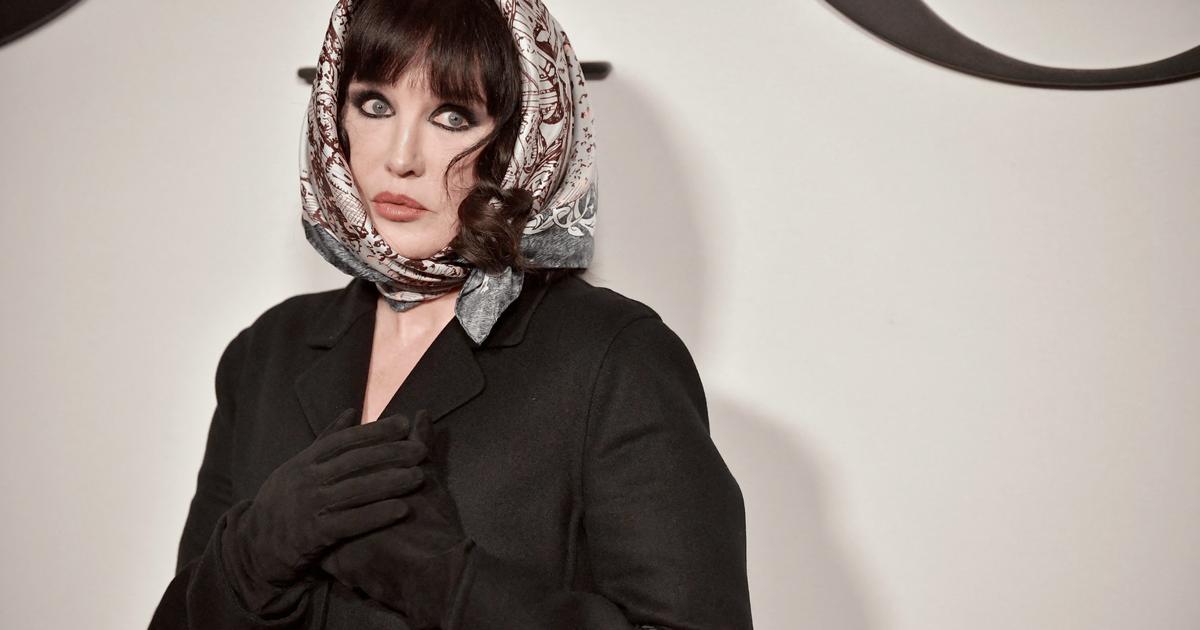 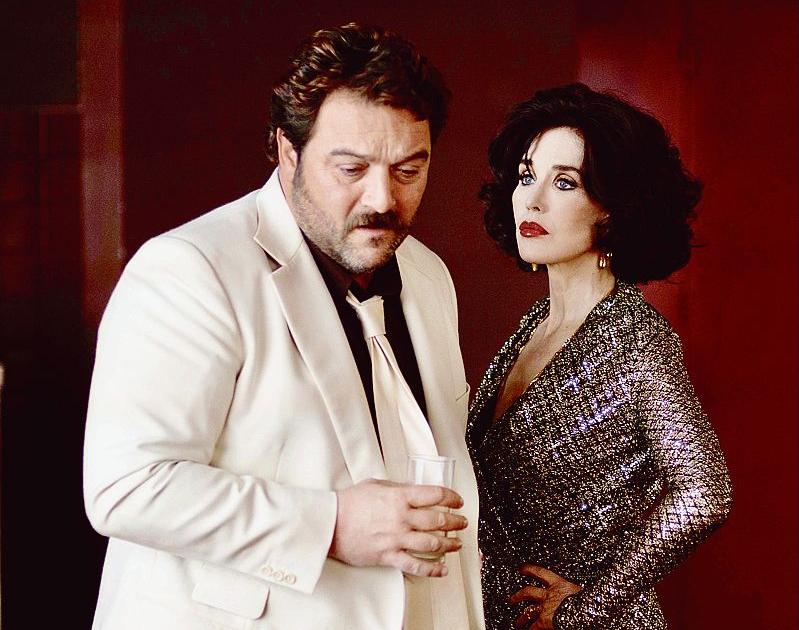 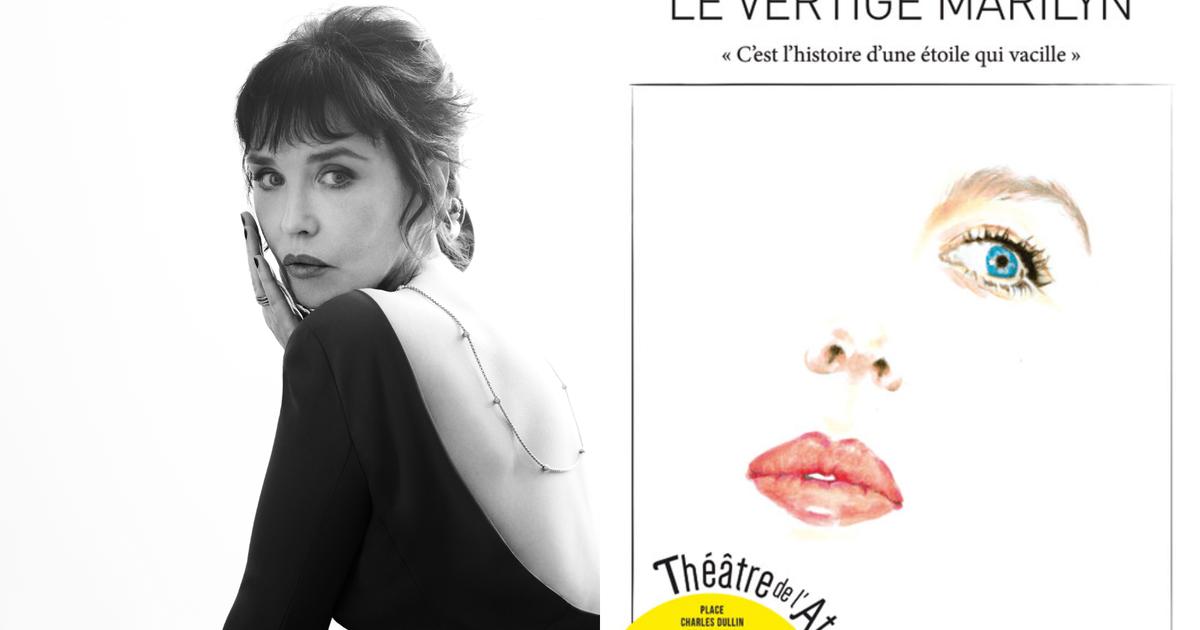 Isabelle Adjani, "little sister" of Marilyn Monroe in a single on stage at the Atelier theater 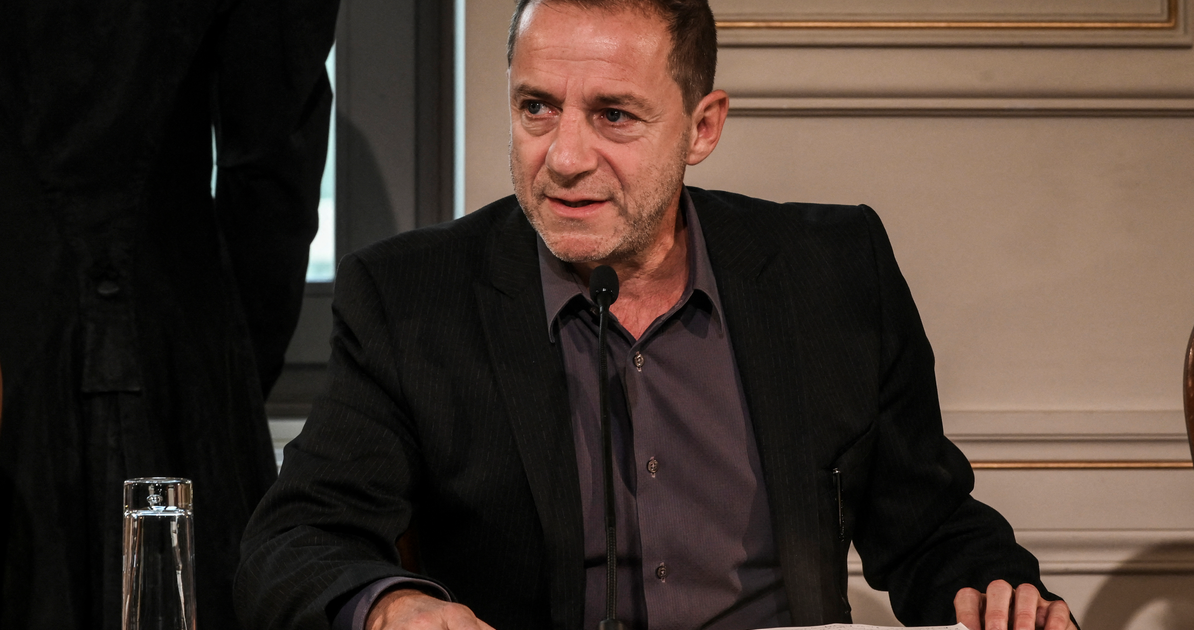 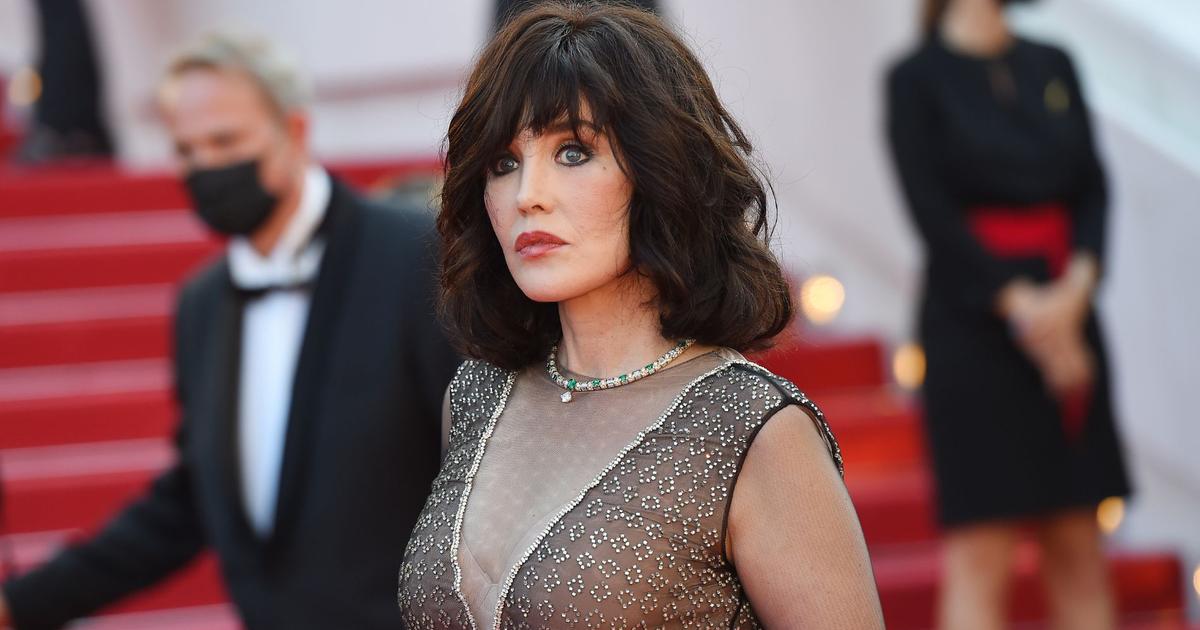 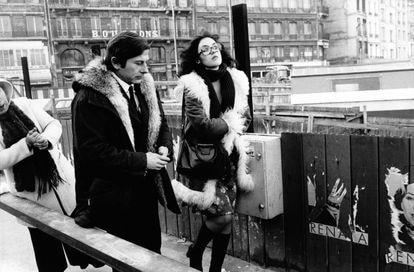 The return of Isabelle Adjani, the haughty French muse who has now learned to laugh at herself 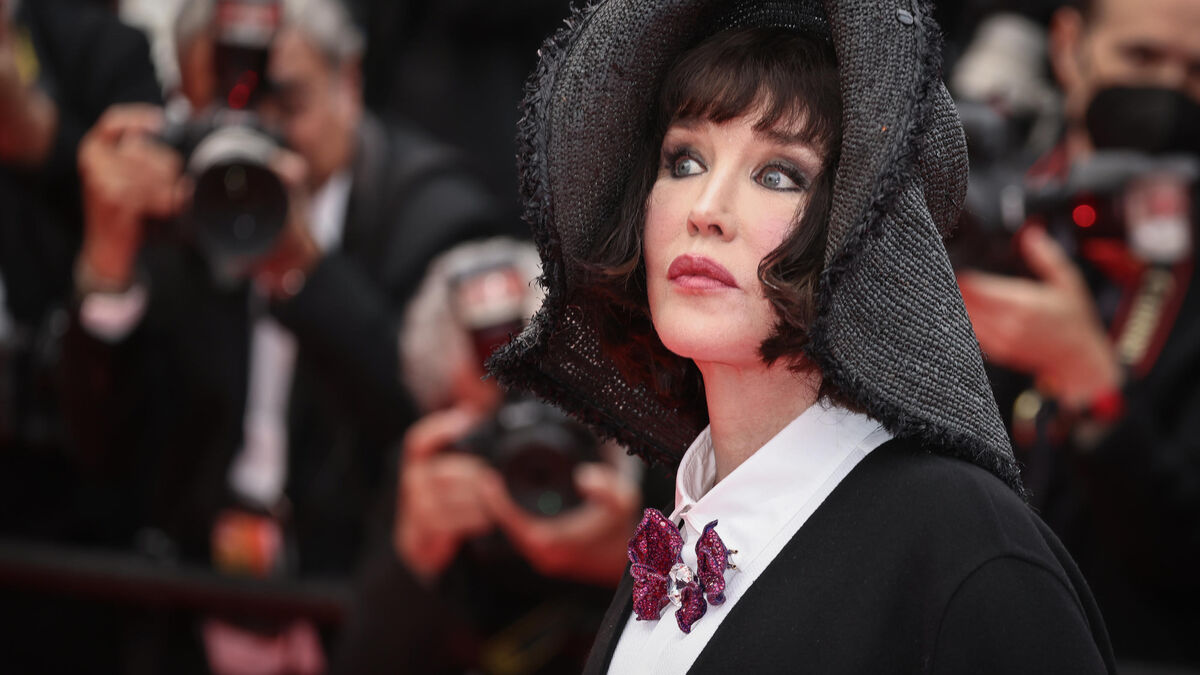