Near Los Angeles: Lightning kills woman and dogs while walking

A walk in a suburb of Los Angeles ended fatally. A woman has been struck by lightning. Attempts at resuscitation failed. 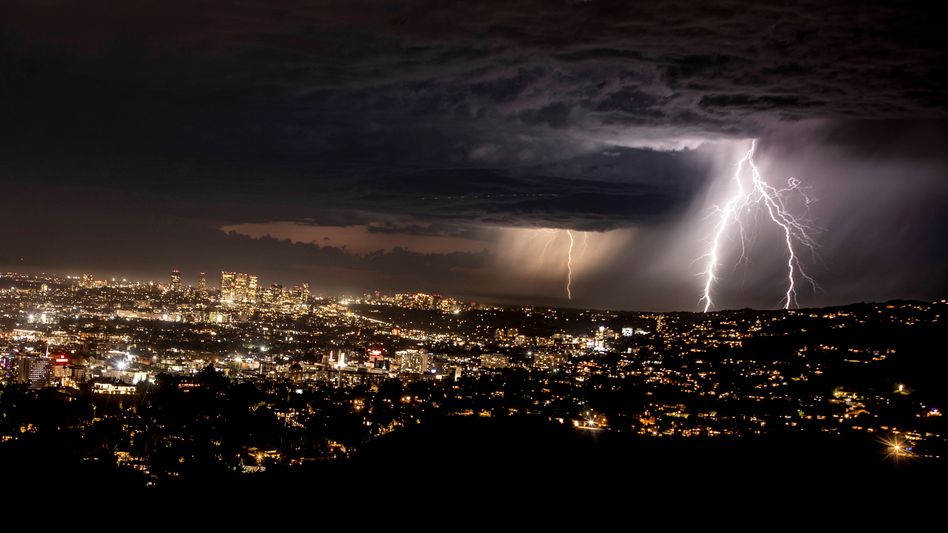 During a thunderstorm near Los Angeles, California, a woman and her two dogs were struck by lightning and fatally injured.

As reported by US media, the accident happened on Wednesday morning (local time) in the suburb of Pico Rivera in Los Angeles County.

According to NBC, the 52-year-old walked the dogs near a river in the morning.

According to the broadcaster, there were no witnesses, but paramedics found that the fatal injuries were caused by the lightning.

According to the media reports, the responsible sheriff's office announced that a low pressure area had passed over the region at the time of the incident.

The probability of something like this happening is one in a million – and it happened,” the responsible police officer was quoted as saying by the “Los Angeles Times”.

The weather service had warned of a storm front with thunderstorms and hail and possible fires caused by lightning for the region.

As a result, several outdoor events in Pico Rivera were canceled and several beaches in Long Beach, in the same county, were closed as a precaution.

As the "LA Times" reported, citing a meteorologist, hundreds of lightning bolts were registered in the district within a very short time.

According to the newspaper, it was the first death from a lightning strike in the United States this year.

According to the report, between 11 and 40 people have died this way every year for the past two decades – out of a population of more than 320 million. 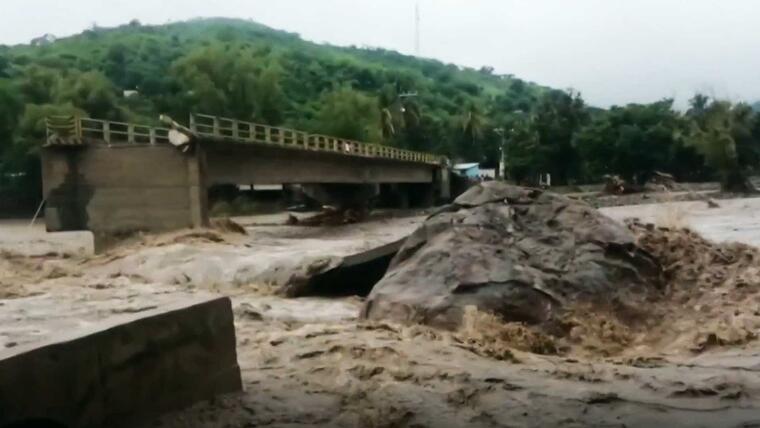 Near Los Angeles: Lightning kills woman and dogs while walking 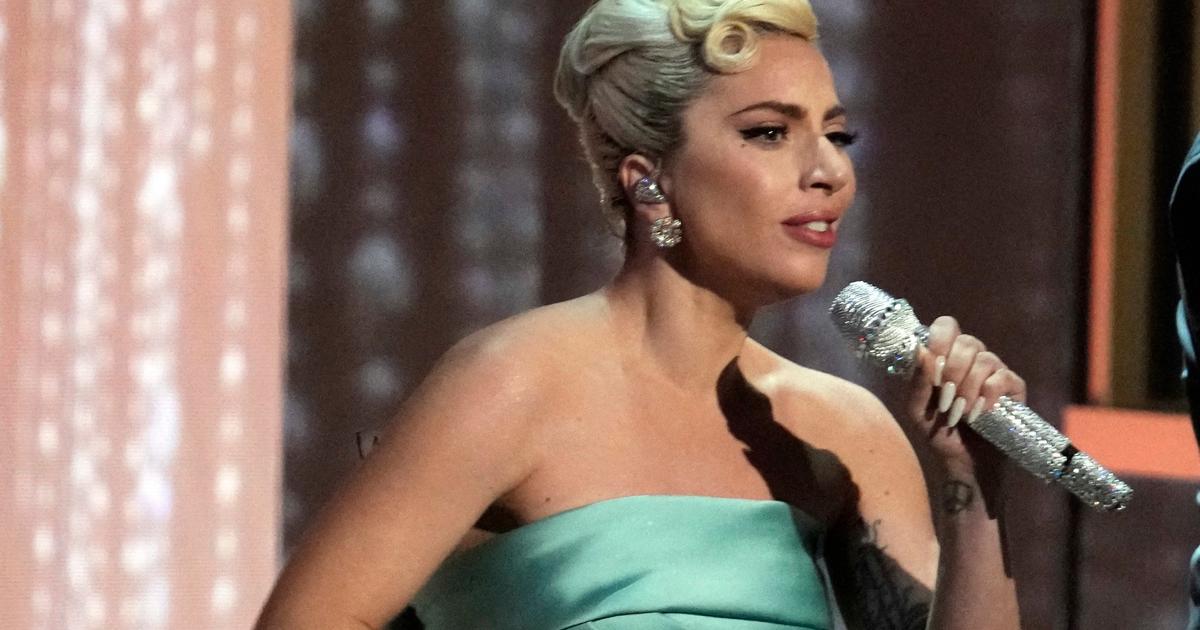 While walking: Two walkers with a dog were struck by lightning – another dog is still missing 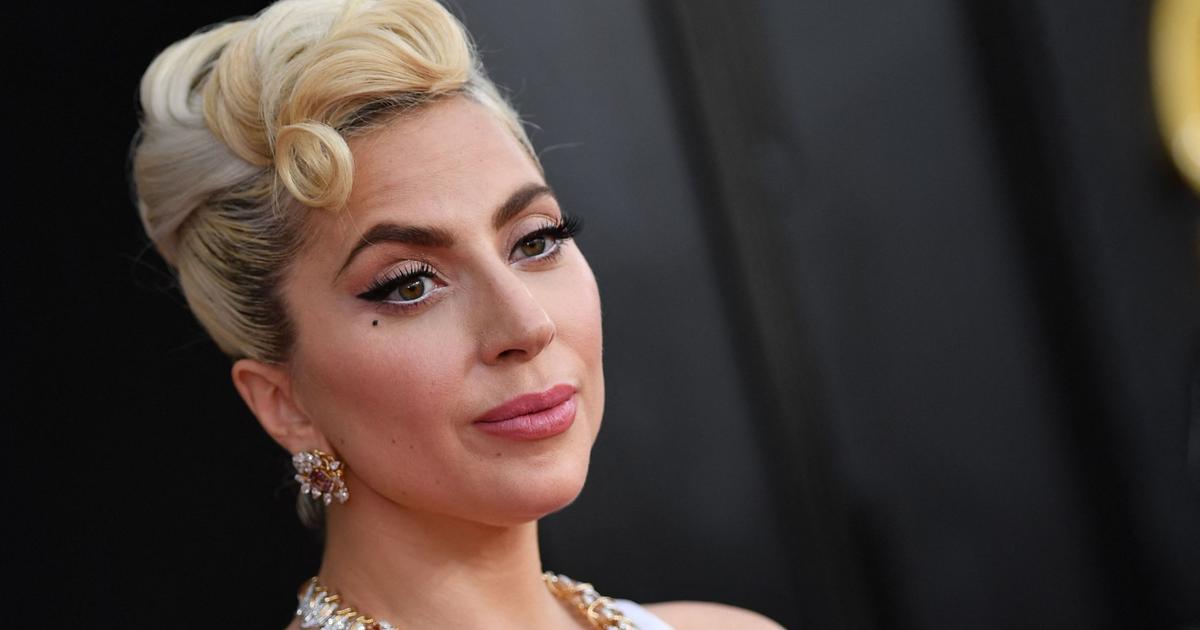 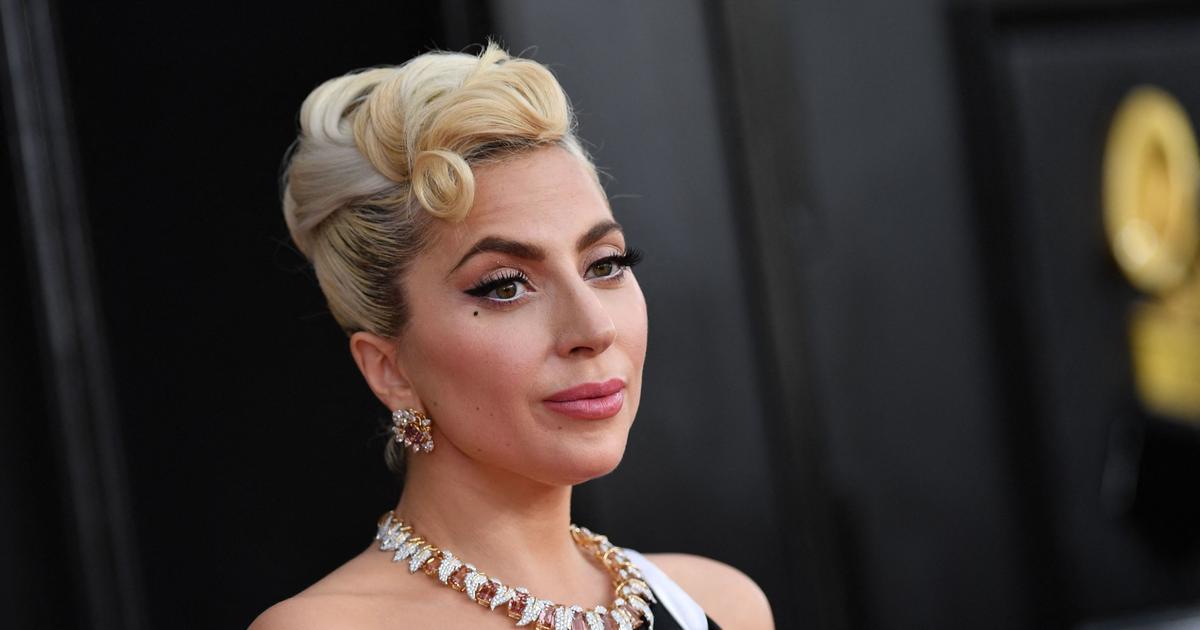 Two women who were raped and abandoned in Los Angeles died from being drugged, the coroner rules 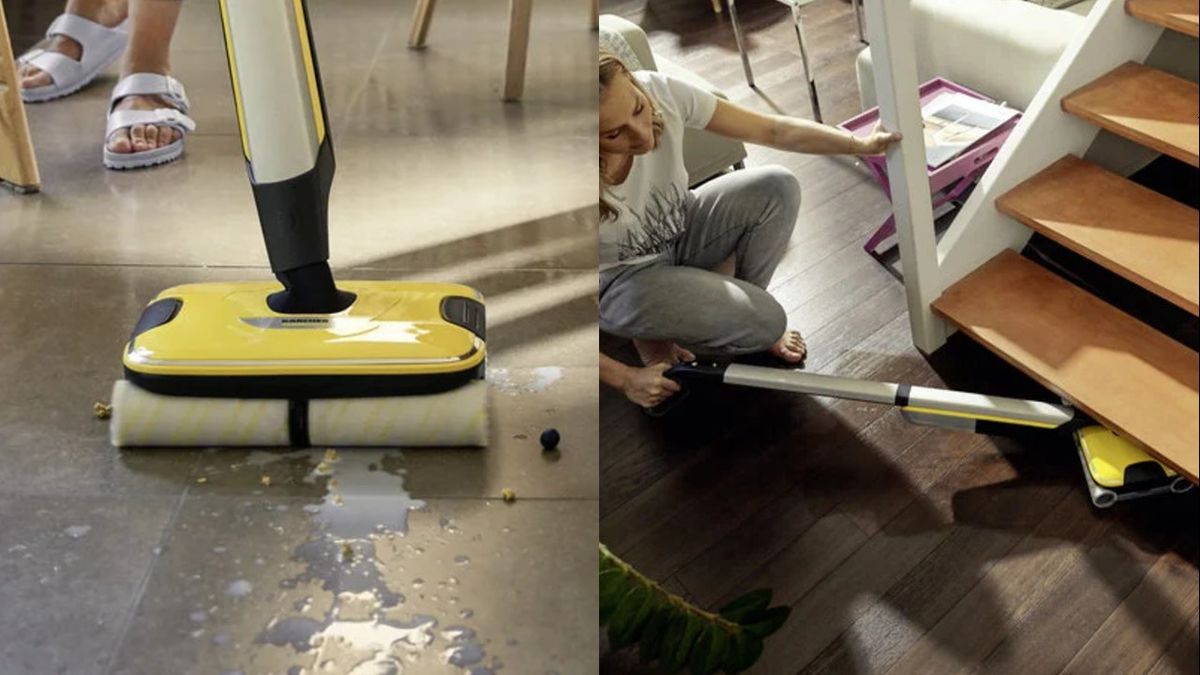