After the body of a 15-year-old was found in Salzgitter, the cause of death was determined. The police now want to clarify the circumstances. Victims and perpetrators were apparently enemies. 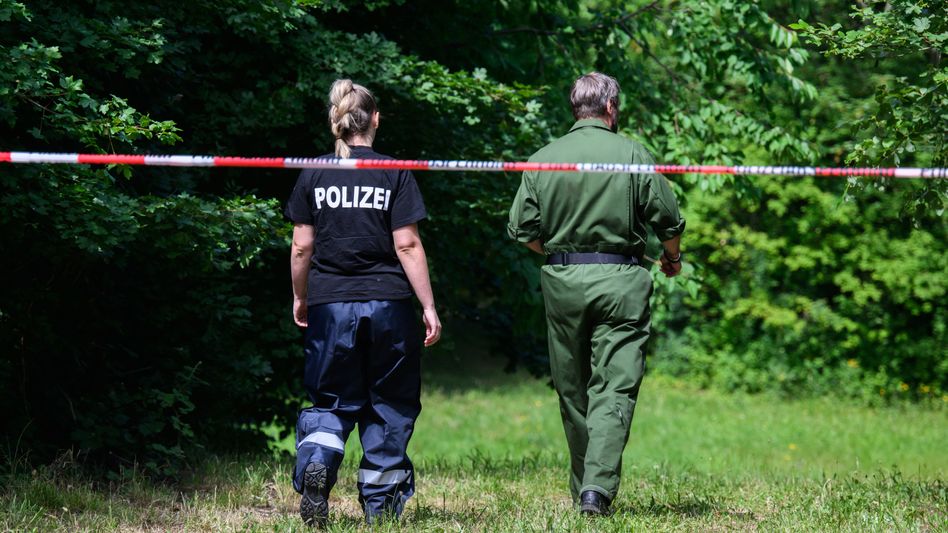 Police officers at the crime scene in Salzgitter (photo from Wednesday)

After the violent death of a young person in Salzgitter, the public prosecutor's office announced further details of the autopsy of the 15-year-old.

The girl was suffocated, said the spokesman for the Braunschweig public prosecutor's office, Hans Christian Wolters, to RTL: "The investigations still have to clarify how exactly the suffocation happened."

The investigators had already announced on Wednesday that a 13-year-old and a 14-year-old were urgent suspects in the case.

According to the public prosecutor's office, the older teenager is currently in custody for murder.

According to initial findings, the crime was insidious because the victim's suspicion and defenselessness was exploited for the crime.

The public prosecutor's office also has new information about the background to the crime.

The perpetrator and the victim came from the same neighborhood and also had contact with each other.

“Obviously, hostility developed, at least from the point of view of the perpetrators, and the whole thing then apparently escalated,” said Wolters.

All three are said to have gone to the same school in Salzgitter-Fredenberg.

The investigators had previously spoken of a motive “in the personal sphere”.

Prosecution not possible for 13-year-olds

The 13-year-old could not be prosecuted for the act because he was not yet of criminal age.

The youth welfare office must now decide to what extent further measures are necessary for him, said the prosecutor.

Accommodation in a closed facility would be an option.

Officials discovered the body of the 15-year-old on Tuesday after a major search operation involving dozens of emergency services and sniffer dogs in a park in Salzgitter-Fredenberg.

She had been missing since Sunday.

Mourners lit candles and laid flowers near the scene of the crime.

Everyone was shocked and appalled by the student's death, said Salzgitter's Mayor Frank Klingebiel on Wednesday, according to the dpa news agency.

"I condemn this cruel and cold-blooded crime in the strongest possible terms," ​​said Klingebiel.

He expressed condolences to the victim's family and friends. 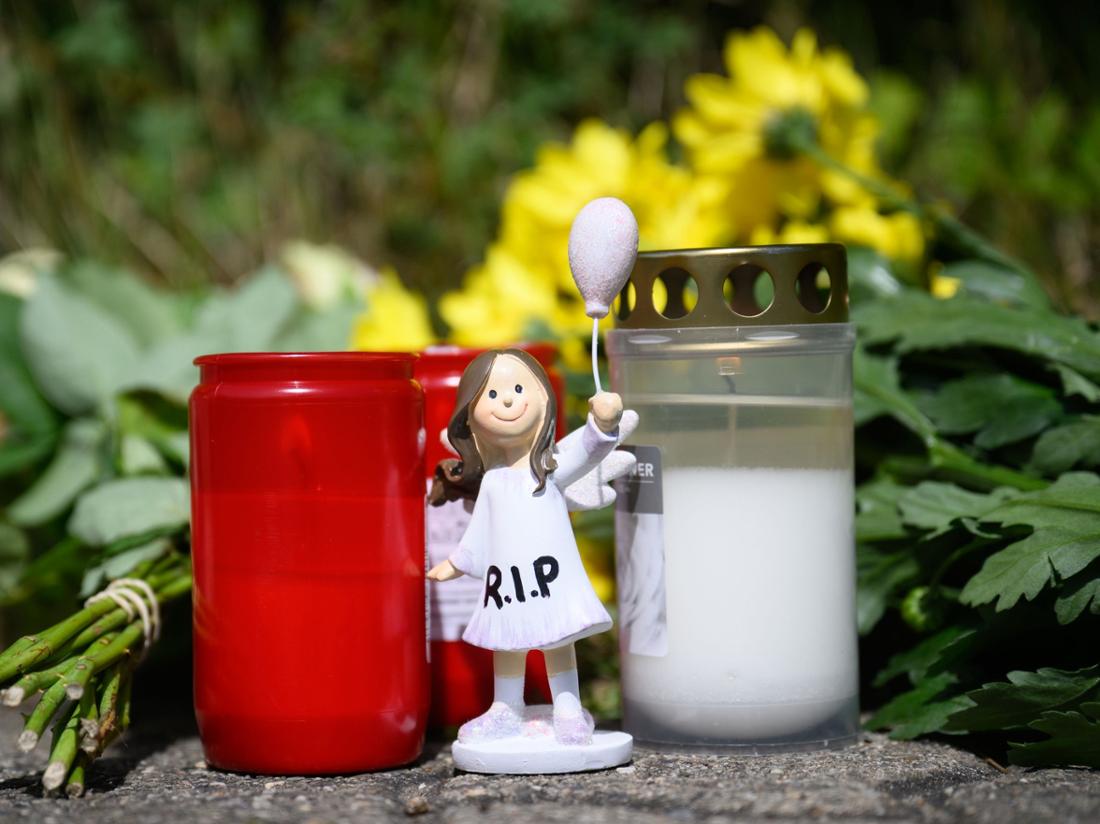 Dead 15-year-old from Salzgitter: prosecutors suspect insidiousness in the act - "Nothing happened spontaneously" 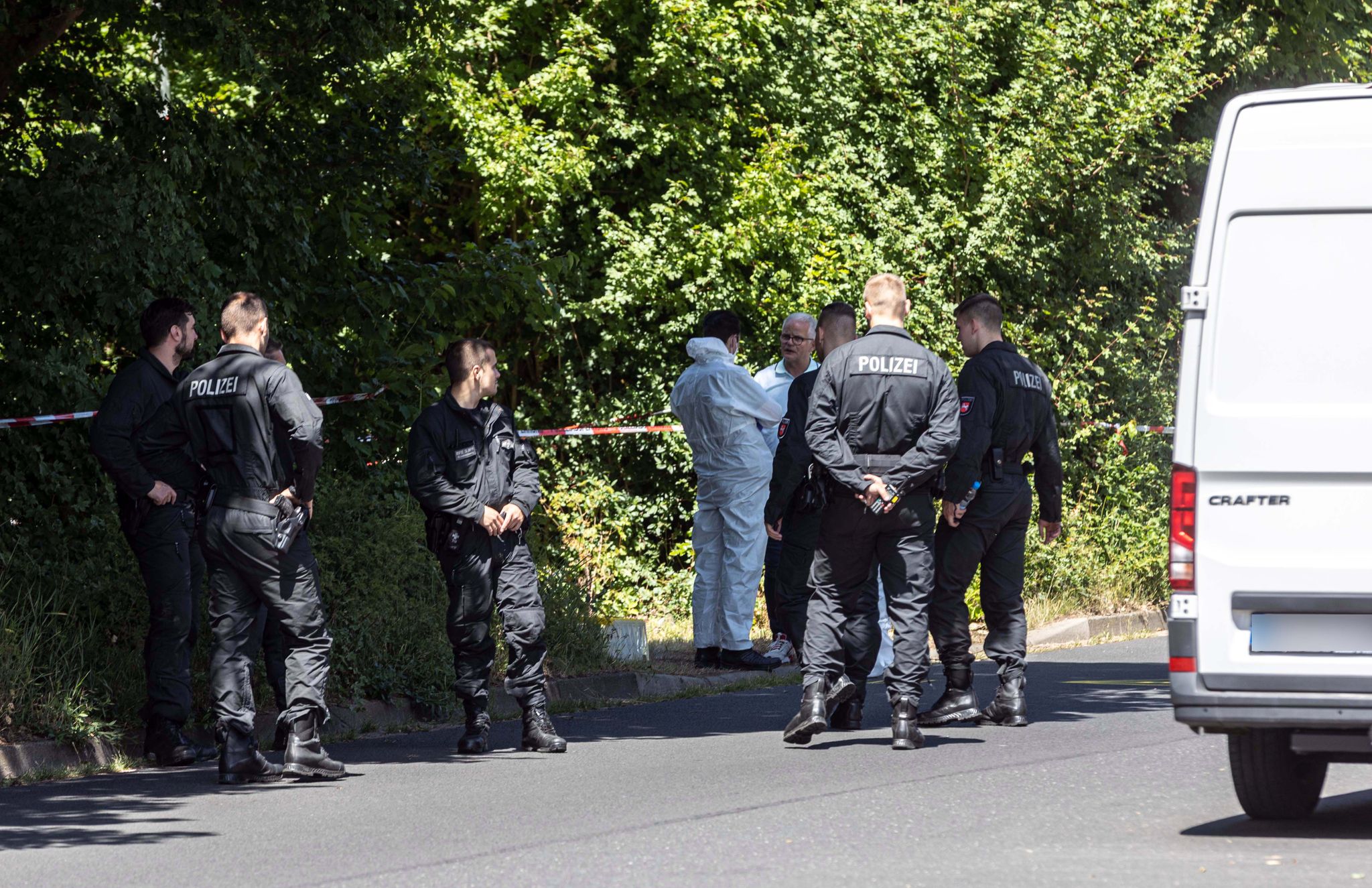 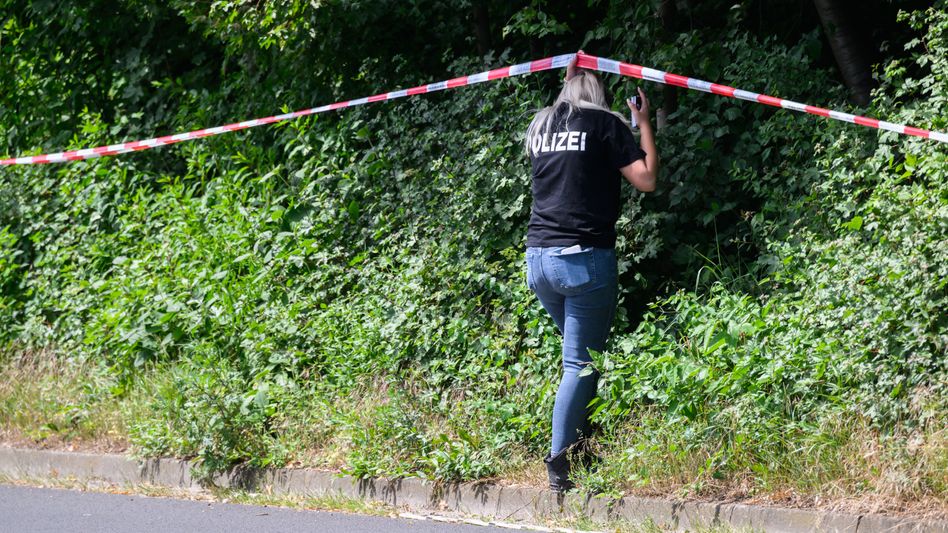 Salzgitter: 13-year-old suspect admitted to a psychiatric hospital in a murder case

After the death of a 15-year-old girl in Lower Saxony: two young people (13 and 14) suspects