The epidemic has been on the rise again for three weeks in France, where the Omicron BA.5 variant is progressing rapidly. 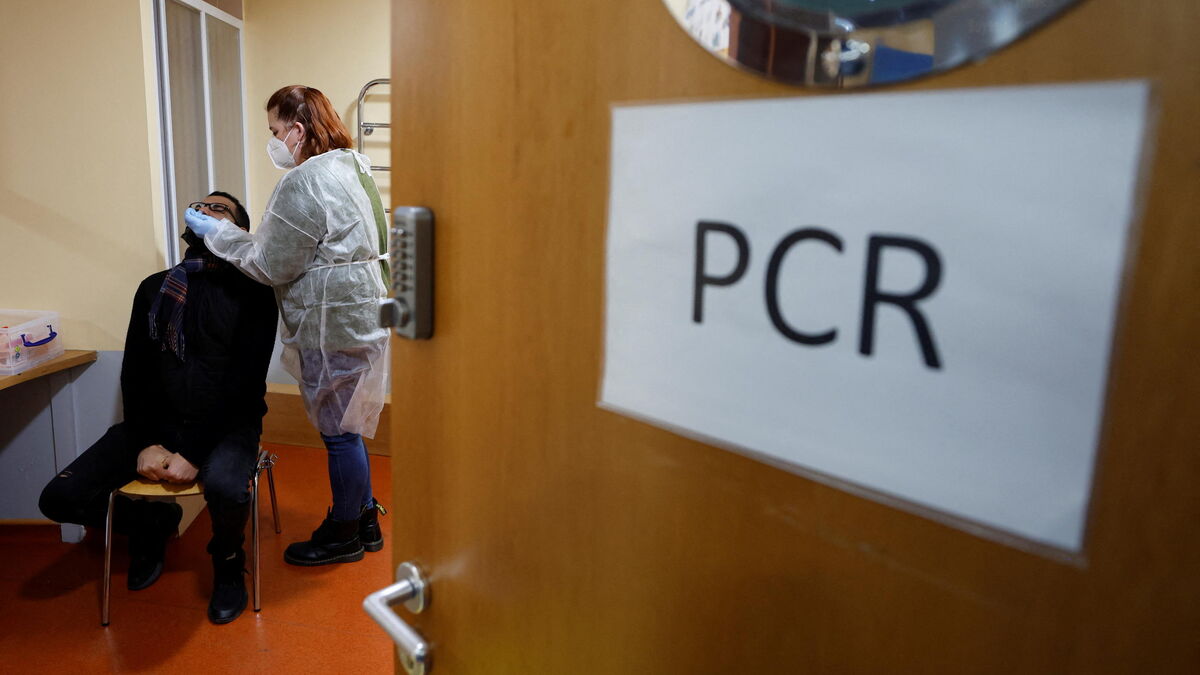 “We are very vigilant, it is going up,” agrees Olivia Grégoire, the government spokesperson.

And even very strongly.

A 7th wave of the Covid-19 epidemic began three weeks ago in France.

Two-thirds of them correspond to the new Omicron variants BA.2.12.1, BA.4 and above all BA.5, which is the most prevalent and causes particularly marked symptoms in some people.

“It is essential to go for your second reminder from over 60 years old.”

“We are attentive, vigilant, reactive.”

To limit the scale of this epidemic resumption, the government insists on the importance of the 2nd booster dose in fragile people and does not rule out imposing the mask again in transport.

“We do not forbid ourselves anything”, replied Olivia Grégoire this Thursday morning on France Info, specifying that the “health authorities” would then be requested.

Our neighbours, whether Germany, Italy or the United Kingdom, are also affected by an epidemic resumption.

We take stock of the situation in France.

An increase everywhere in metropolitan France

No department of metropolitan France is spared by this 7th wave.

In four days, the number of new positive cases has systematically increased, up to + 40% in the Hautes-Alpes and + 30% in Savoie.

As often in the past, Île-de-France is the most affected metropolitan region.

The incidence rate there reached around 650 positive cases per 100,000 inhabitants, three times more than at the beginning of June.

This number continues to climb sharply, but it is still far from the two previous peaks (1500 in April and more than 4000 in January).

Also taking into account the overseas territories, the highest levels are reached in Martinique.

The incidence there is close to the 2000 mark.

All age groups are affected

The incidence rate increases in all age groups, without exception.

Unlike the first Omicron wave last January, children and adolescents appear to be relatively spared this time.

The incidence rate there is “only” around 200. But beware: minors are also the least tested age group.

It was the opposite at the beginning of the year, when many screening campaigns were organized directly in schools.

However, if we test less, it is not surprising that we “find” fewer positive cases.

The positivity rate, corresponding to the ratio between the number of positive tests and the number of tests carried out, also increases in each age group.

All are therefore indeed affected by this 7th wave.

It also goes back to the hospital

Whatever the period, the rule is immutable: if more people catch the virus, the number of those severely affected will increase.

The serious forms/infections ratio is however much lower than during the first months of the pandemic, in particular thanks to vaccination.

As every time the curve of new cases starts to rise again, the same is therefore true 10 to 15 days later for that of hospital admissions.

Nearly 650 patients diagnosed with Covid are now hospitalized every day, up 50% in two weeks.

A large half of them are taken care of for pneumonia or other problems directly due to infection with SARS-CoV-2.

The other patients are what is called “Covid accessory”, that is to say that they have been contaminated but are being treated for something else.

The number of Covid patients hospitalized to date, that is to say the “stock”, is in turn rising again.

It will cross the threshold of 15,000 in the coming days. At the peak of the previous wave, in April, the curve had risen to 25,000. Scientists hope that the immunity acquired by the population will make it possible to contain the height of this 7th wave at the hospital, already in great difficulty due to the lack of staff. 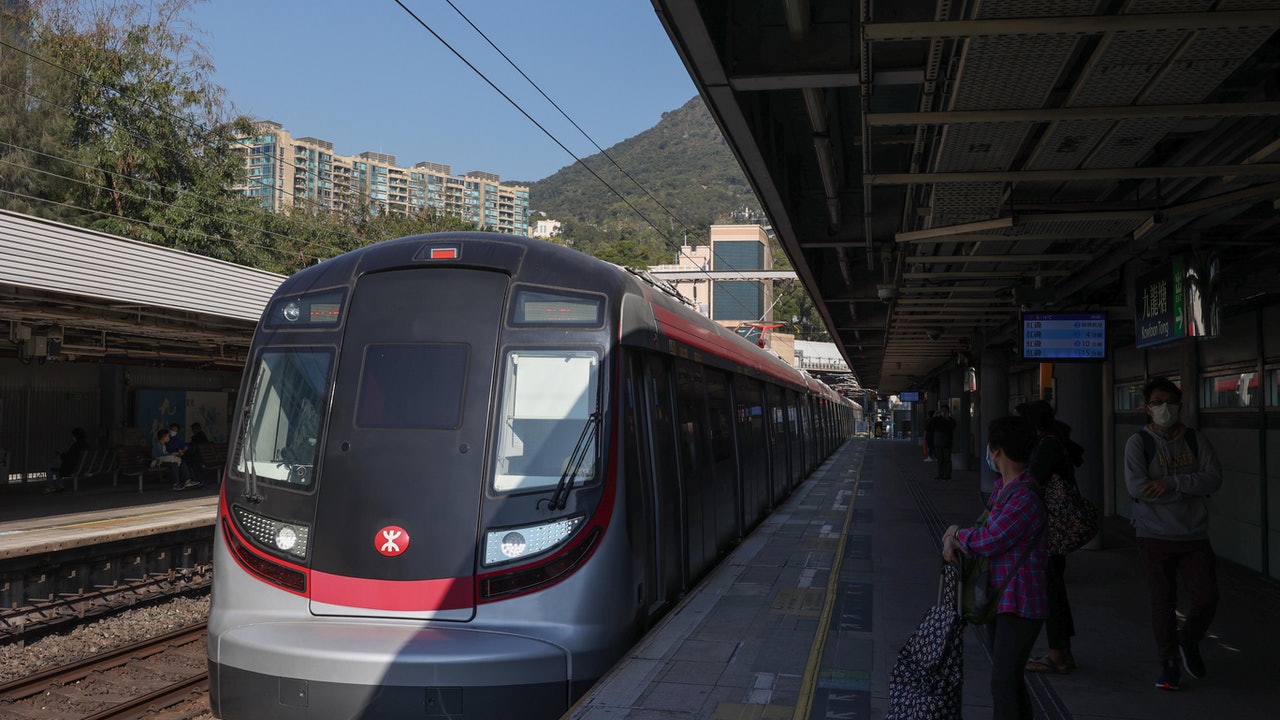 MTR escorted 10,000 metro tickets to the HA to discuss the quarantine of confirmed employees within the MTR range 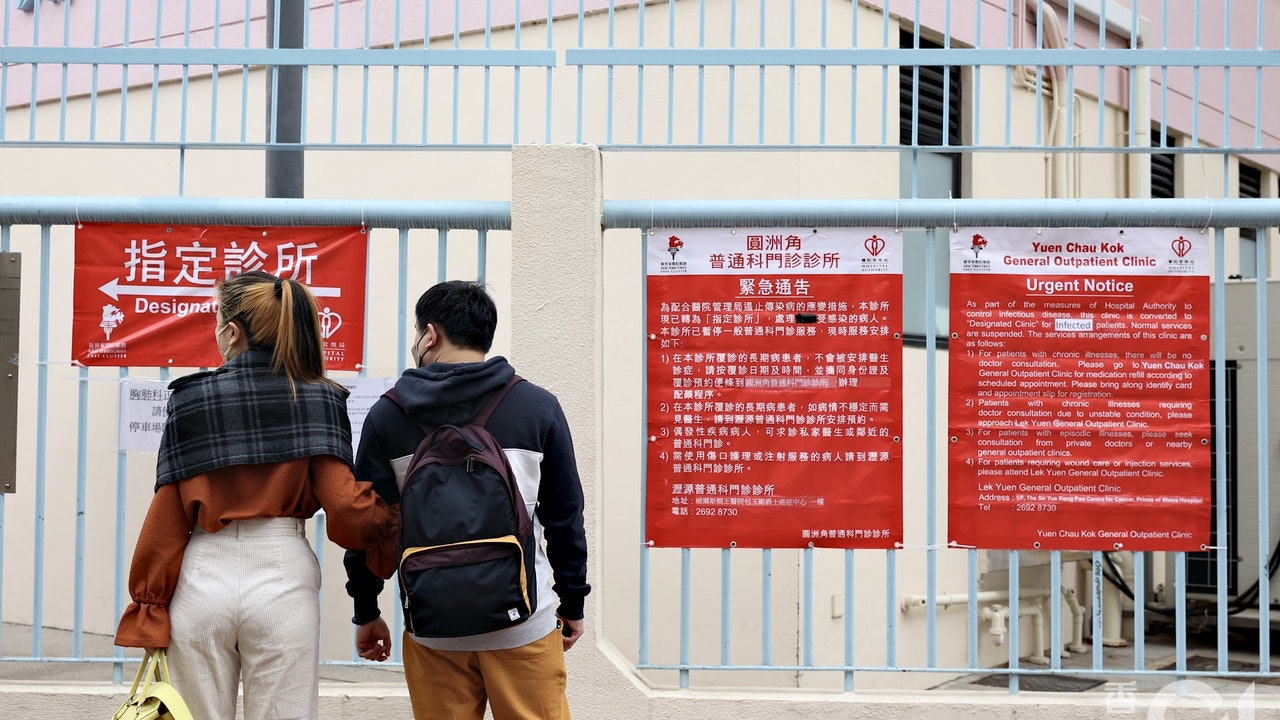 Epidemic ｜ Four patients received prescriptions from private doctors for new crown oral medicine, and there are still places left in the designated clinics of the HA 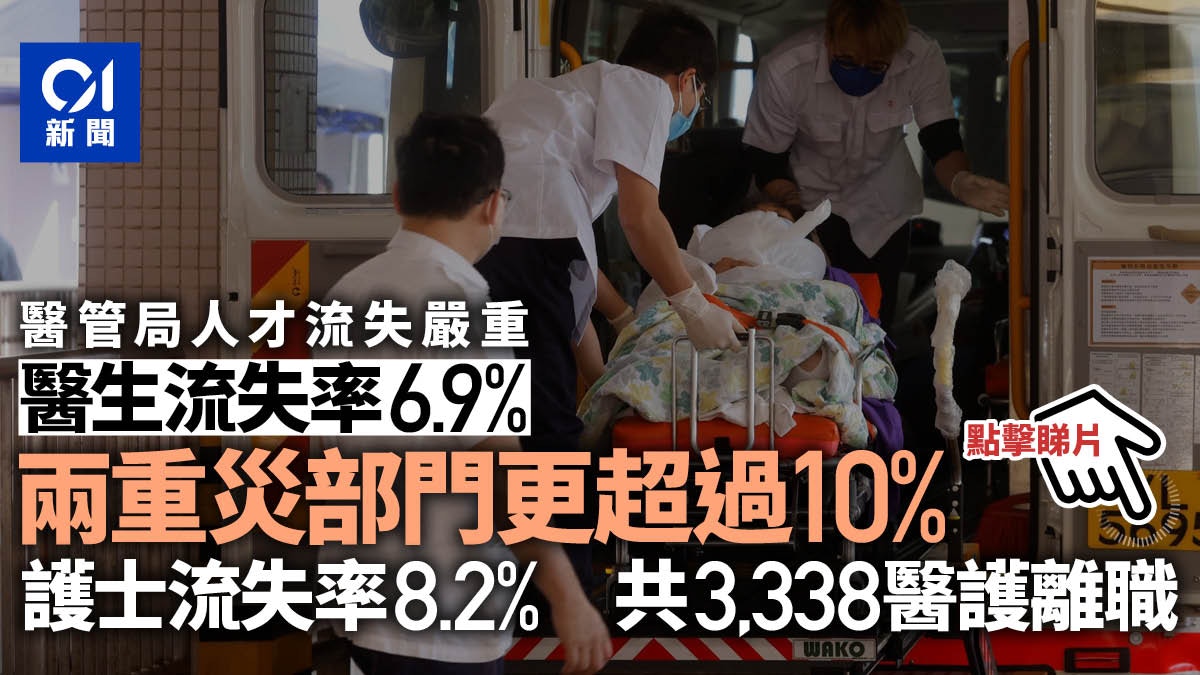 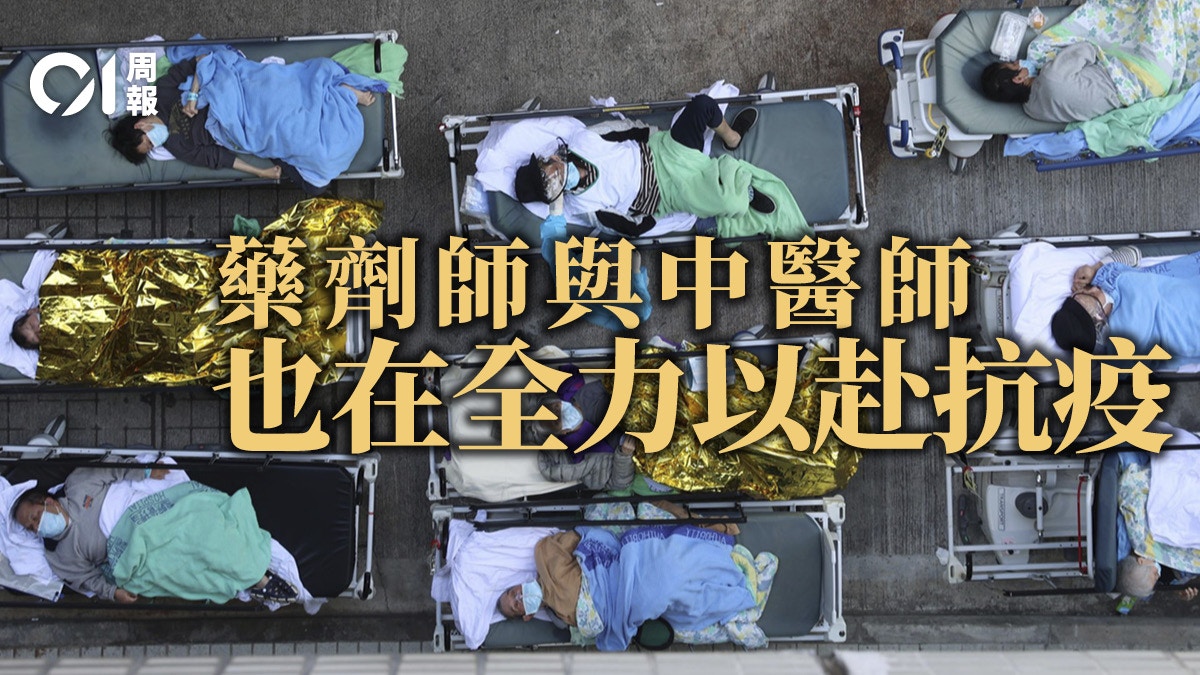 The fifth wave of the epidemic | How can pharmacists and traditional Chinese medicine organizations help reduce the pressure on public hospitals? 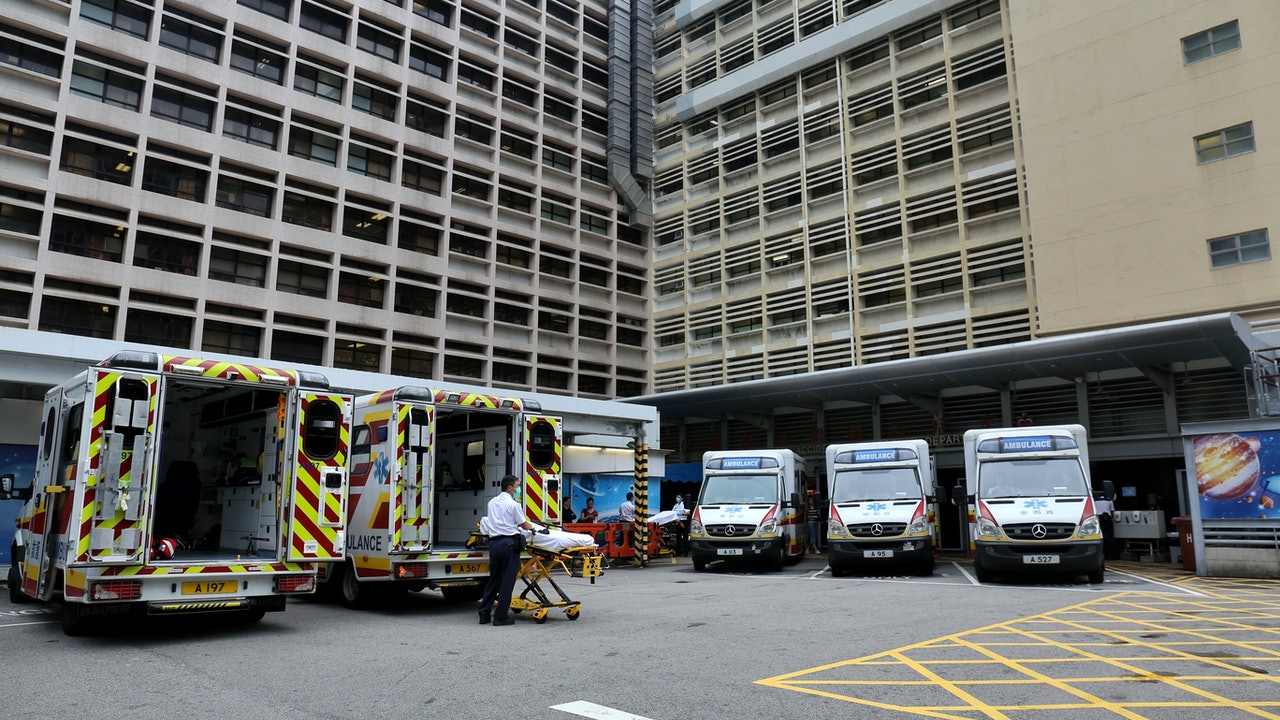 The "three reductions" of the epidemic must focus on collecting symptoms, identifying high-risk, and protecting others 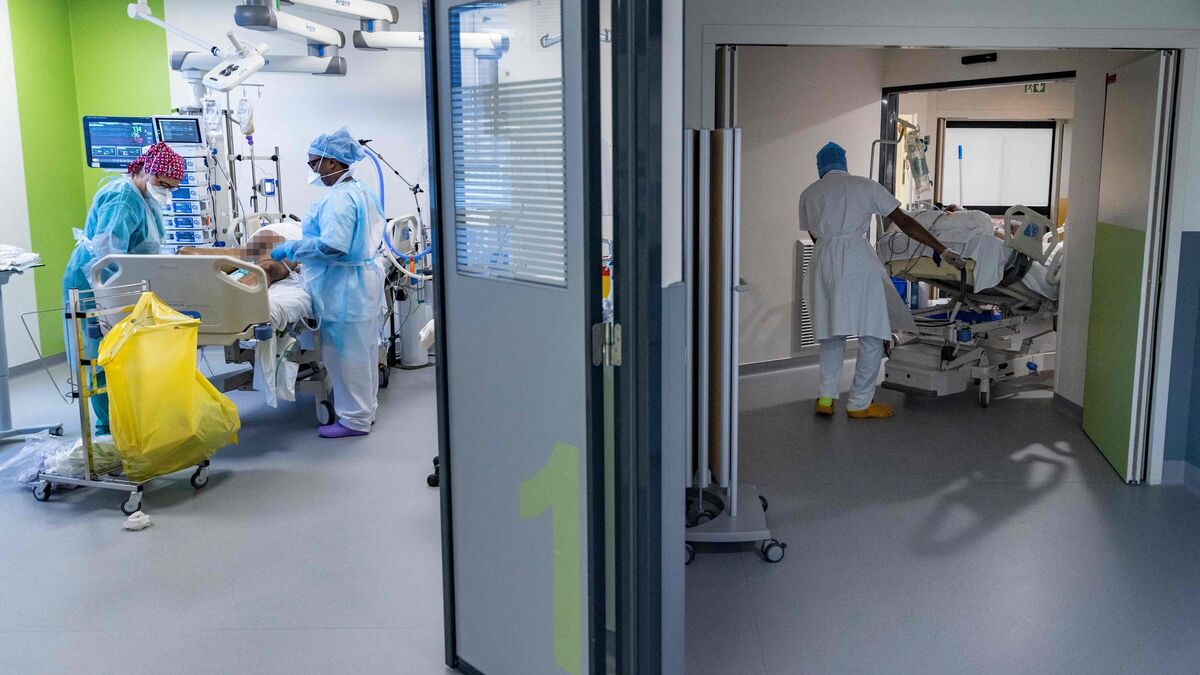 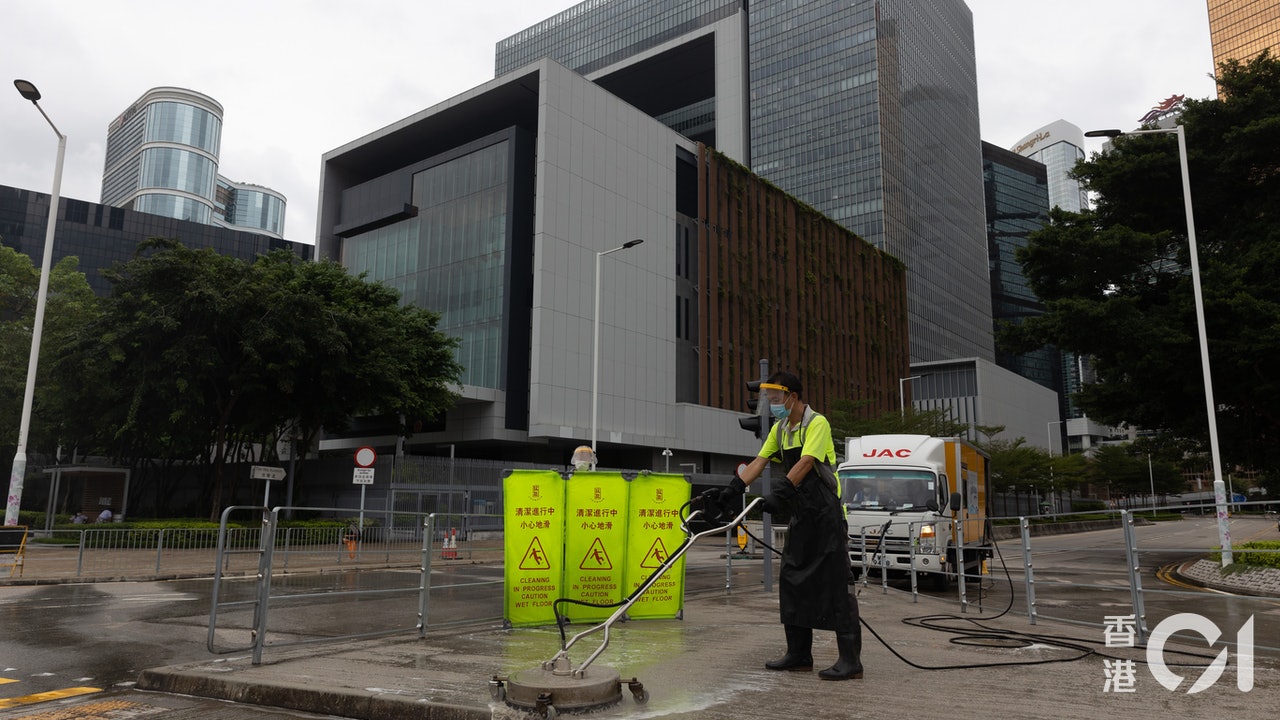 Xia Baolong urges Hong Kong officials to be courageous in taking on the role of the Hong Kong government: Firmly assume the main responsibility to fight the epidemic requires a legal basis 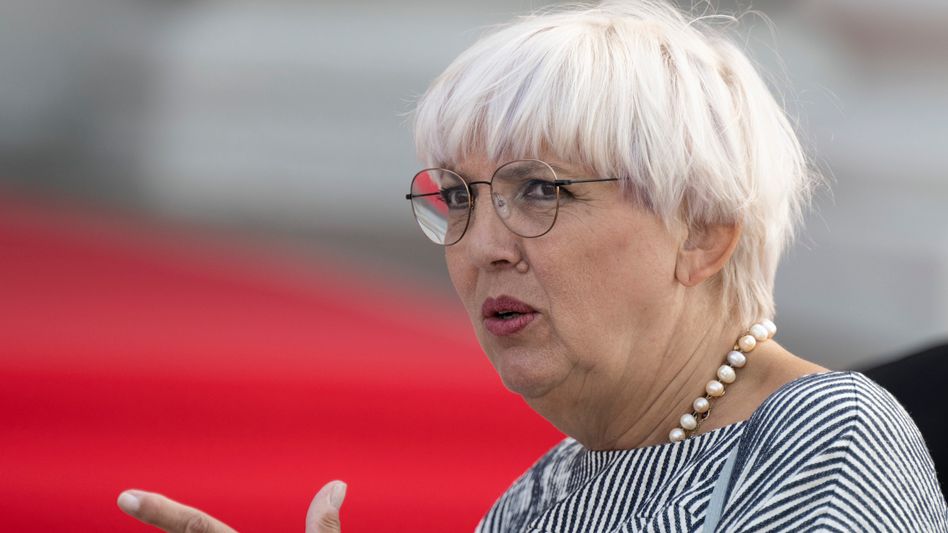