Two men who are said to have planned an attack in a major Swiss city have been arrested in Baden-Württemberg. The authorities had found out by investigating in the Darknet.

According to their own statements, investigators from Baden-Württemberg prevented a bomb attack in Switzerland.

Special forces temporarily arrested two men when they wanted to buy alleged explosives in Stuttgart, according to the public prosecutor and the Baden-Württemberg State Criminal Police Office.

The Swiss, aged 24 and 26, are under strong suspicion, it said in Stuttgart.

The evidence so far suggested that the men wanted to use the explosives "presumably in a planned crime in a large Swiss city".

So far, however, there is no evidence of a politically motivated background to the planned crime.

Further details about the plan have not yet been given.

Both men have been under investigation since the beginning of the month.

The authorities got on their trail through a tip and through investigations on the Darknet.

According to their own statements, they came across a user who wanted to buy explosives, among other things.

Arrest warrants were issued for the men last Tuesday.

The student's apartment in Essen was searched with a police dog

Suspect of the Esslingen knife attack in custody 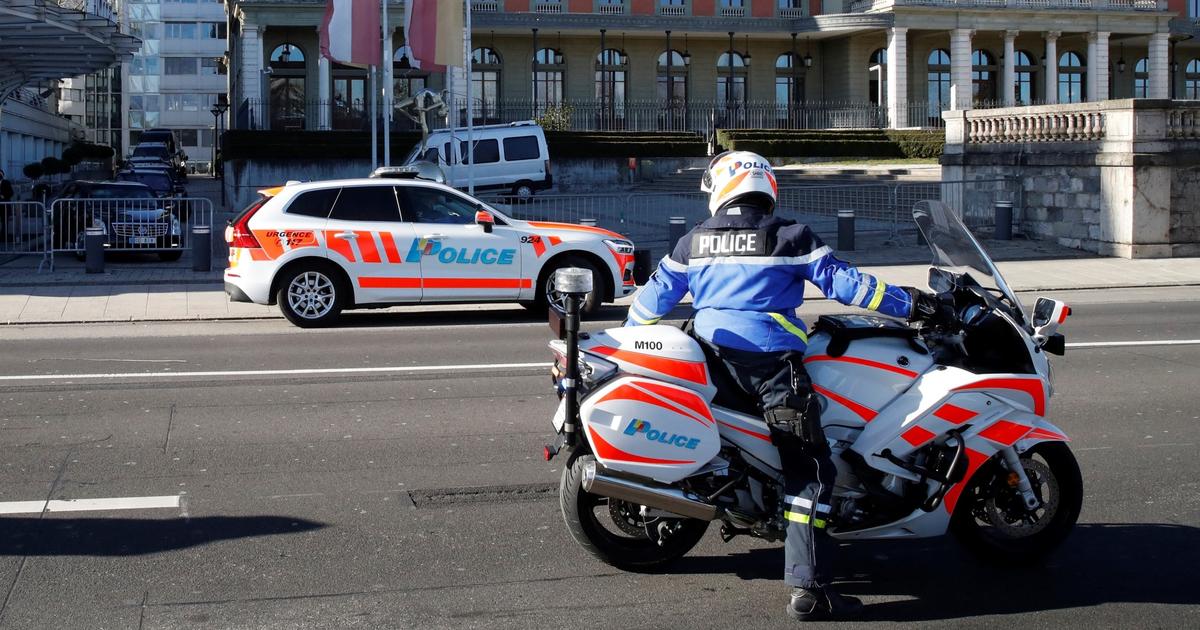