The Fnac sales are the perfect opportunity to offer you high-end wireless headphones, such as the Bose SoundLink II at 129.99 euros instead. 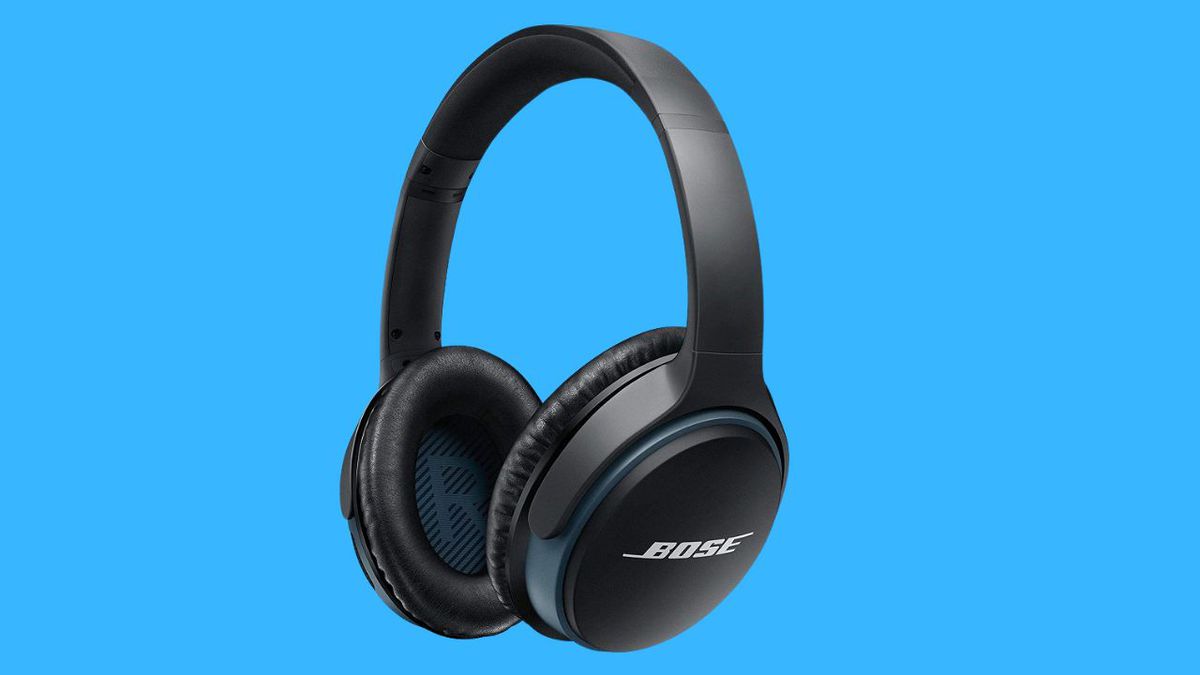 From Wednesday June 22 to Tuesday July 19, it's the summer sales, and Fnac is happy to participate in it with numerous promotions in all departments, starting with wireless headphones and earphones.

For those who dream of high-end headphones, now is the time: the Bose SoundLink II wireless headphones are almost half price!

Thanks to its circum-aural design, the headphones envelop you and isolate you from ambient noise, allowing you to enjoy your music in peace.

In addition, its padded headband and the comfortable pads around the headphones offer you great comfort, allowing you to wear your headphones for long hours.

During the Fnac sales, these Bose SoundLink II wireless headphones are 129.99 euros instead of 229.99 euros.

The Bose SoundLink II headphones at an incredible price at Fnac

Thanks to TriPort technologies and active equalization, Bose Bluetooth headphones give you pristine sound at any listening volume, with consistent low-volume performance and deep sound at high volume.

Plus, with its built-in mics, the SoundLink II also lets you make calls hands-free, with crystal-clear sound, even in noisy environments.

The Bose headphones give you up to 15 hours of battery life, and they are compatible with fast charging: 15 minutes of charging gives you 2 hours of listening time.

Our selection of the best Fnac sales offers 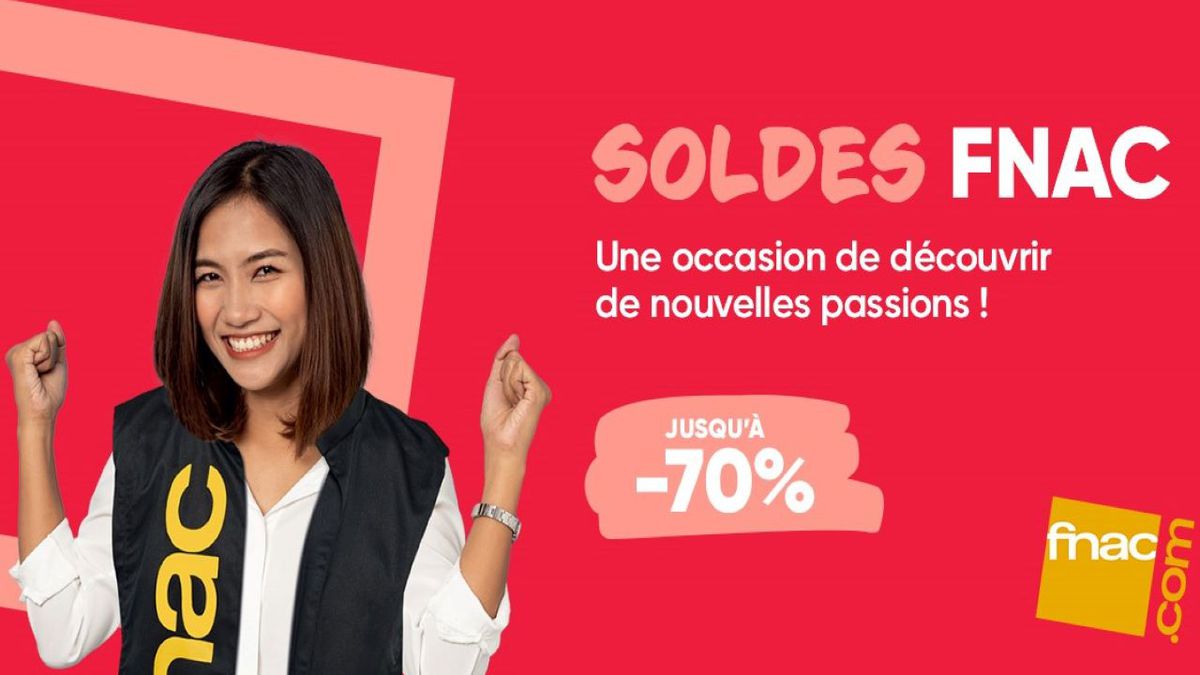 Fnac sales: high-tech at the heart of promotions with up to -70% 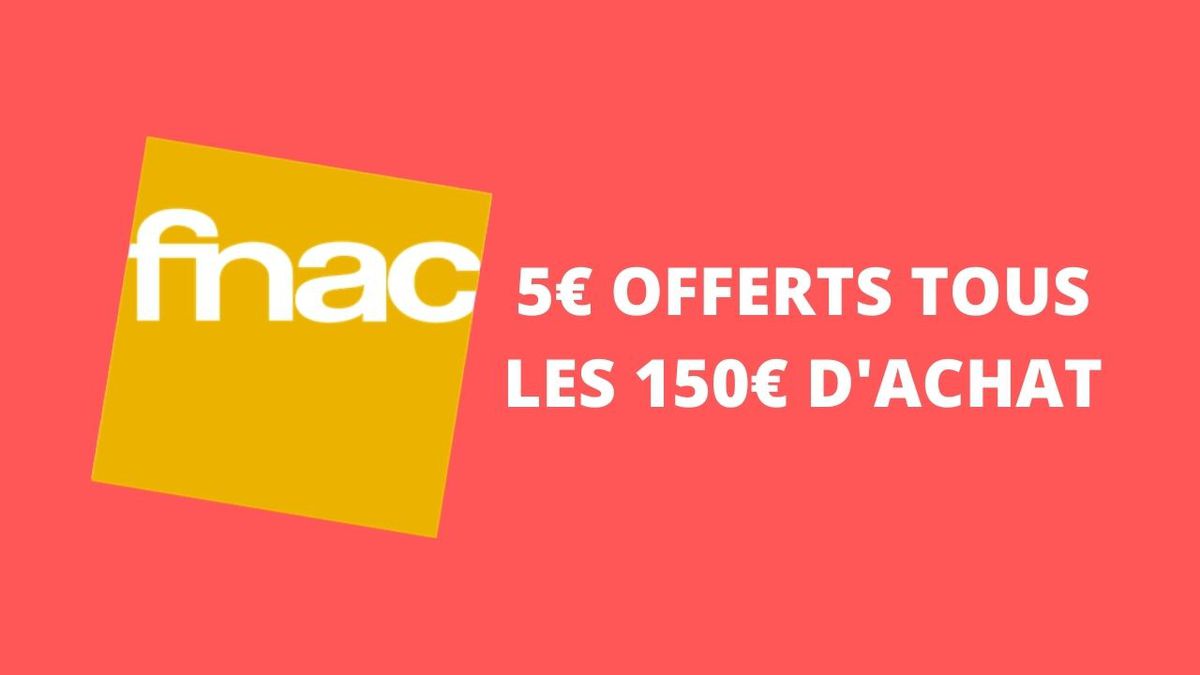 Fnac: 20€ offered for every 150€ of purchase, only this Wednesday until midnight 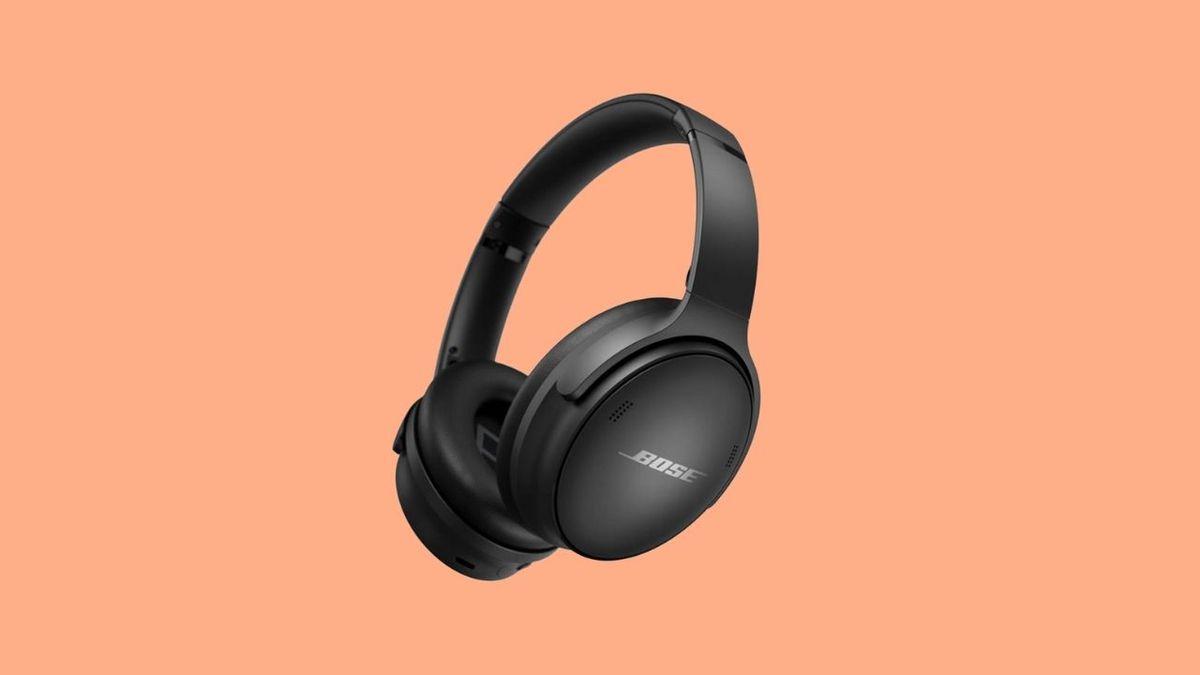 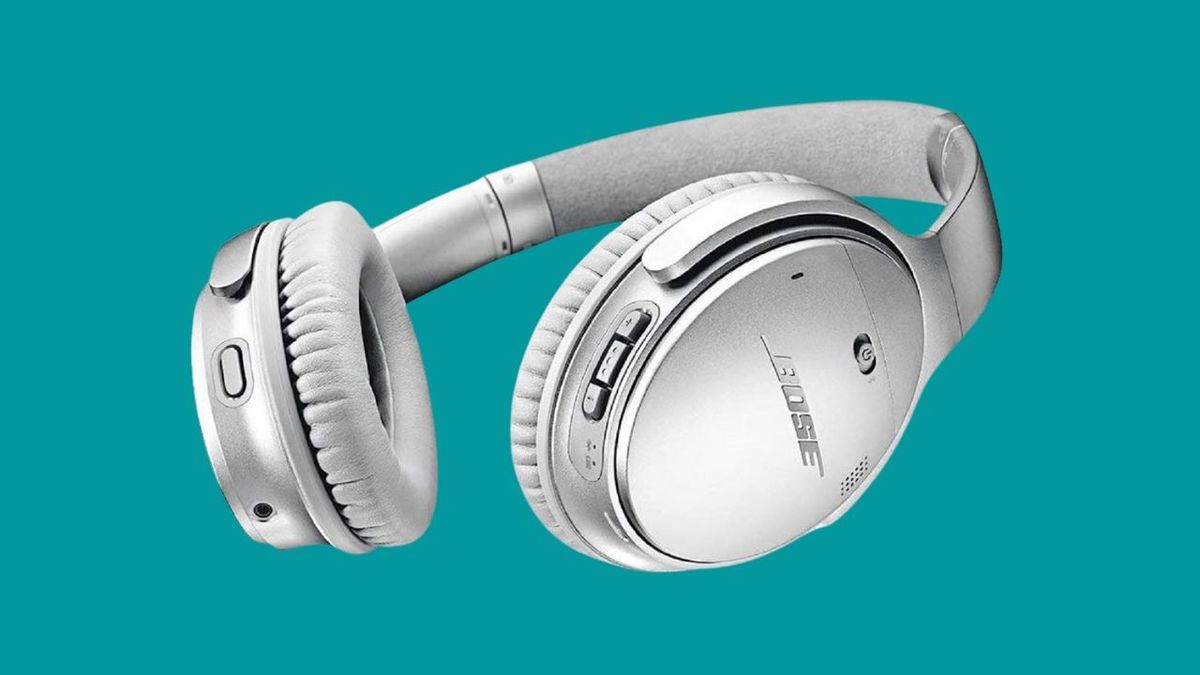 At this price, everyone will be scrambling to get the Bose QuietComfort 35 II wireless headphones 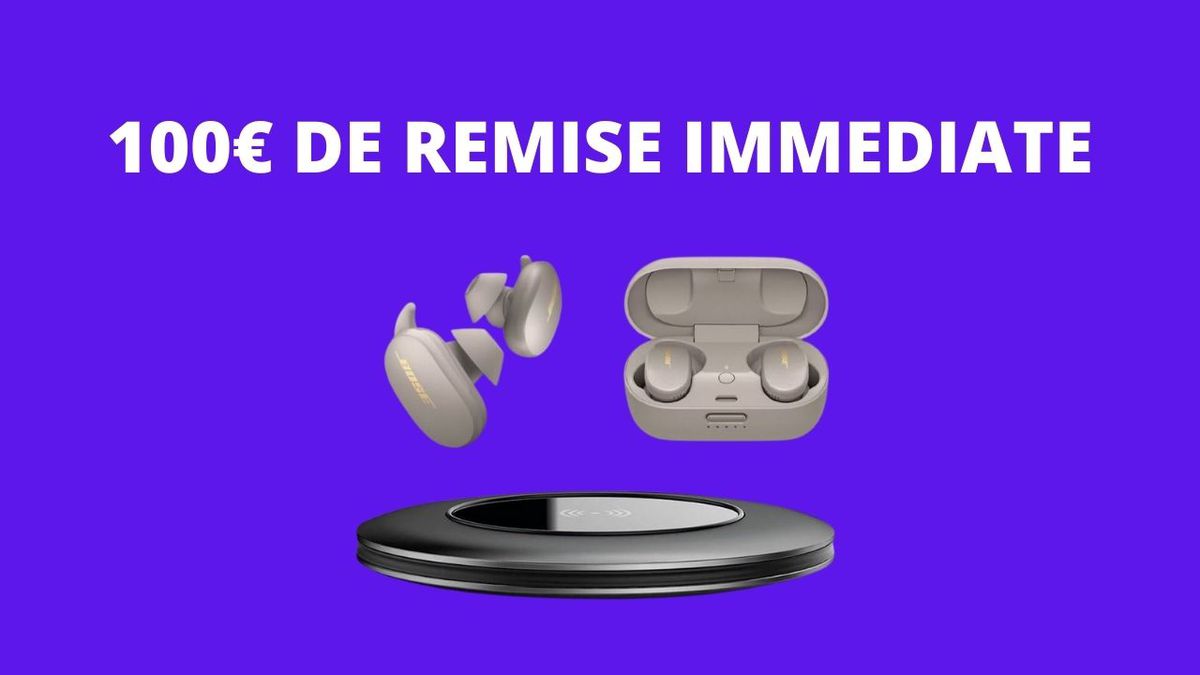 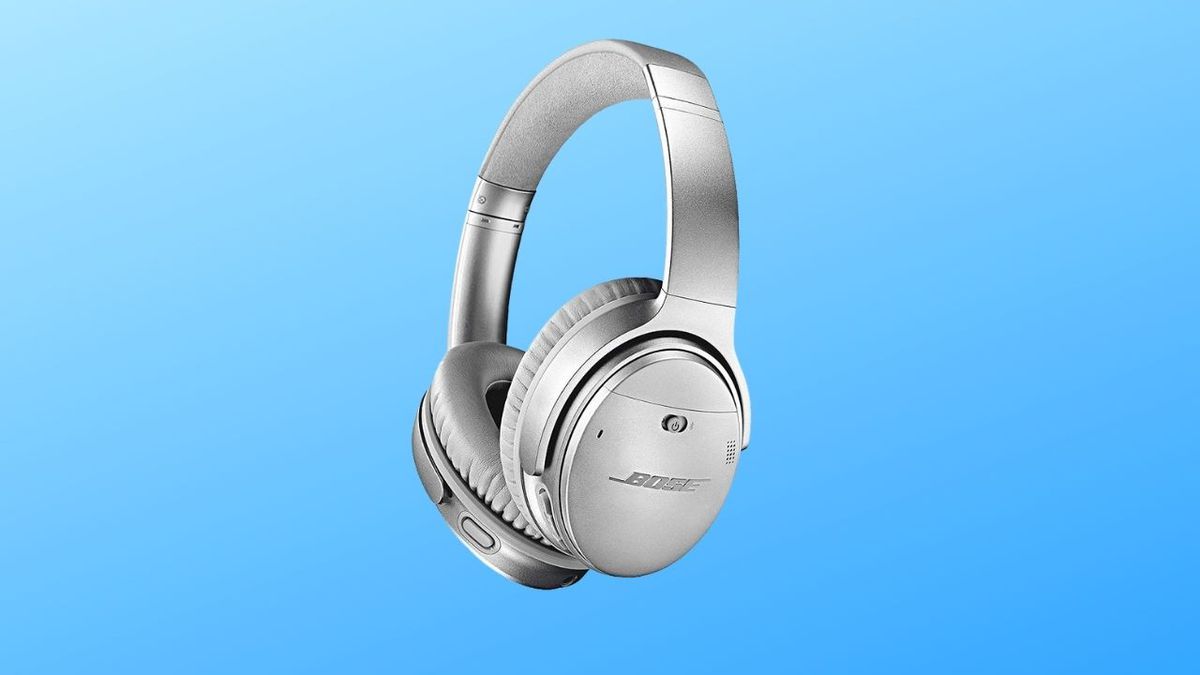 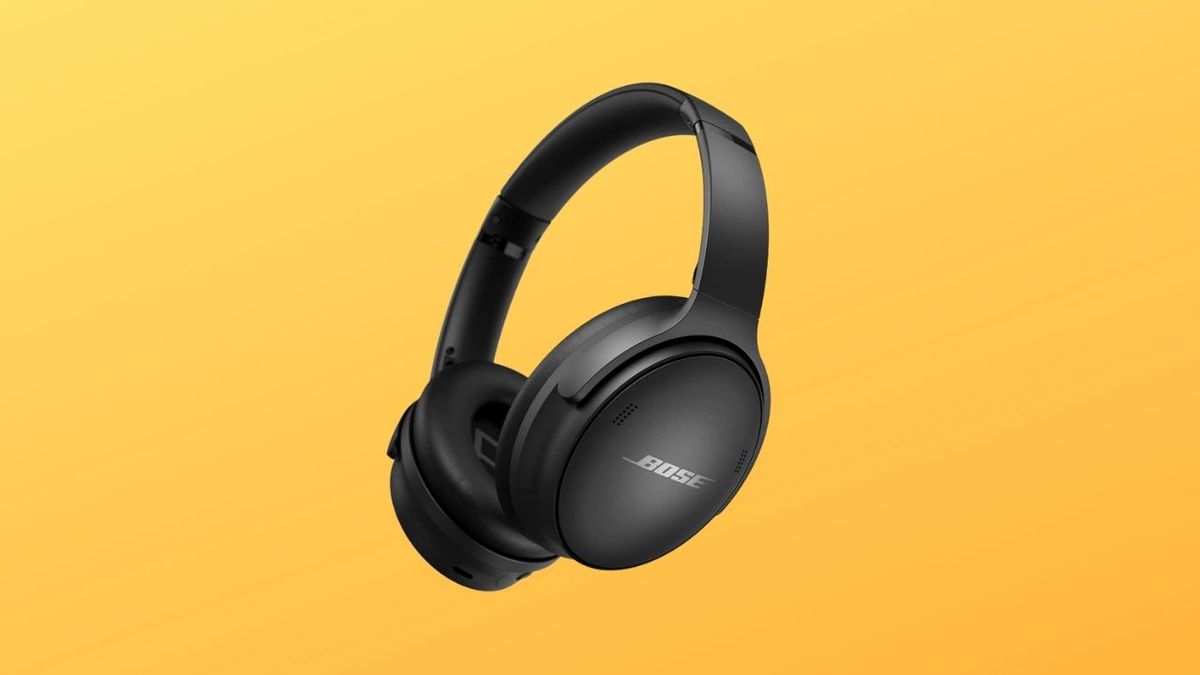