The footprints of the five Presley daughters immortalized in cement

Grandmother, daughter and granddaughters: they were at the Chinese Theater in Hollywood on Tuesday to pay tribute to the family icon: Elvis Presley. 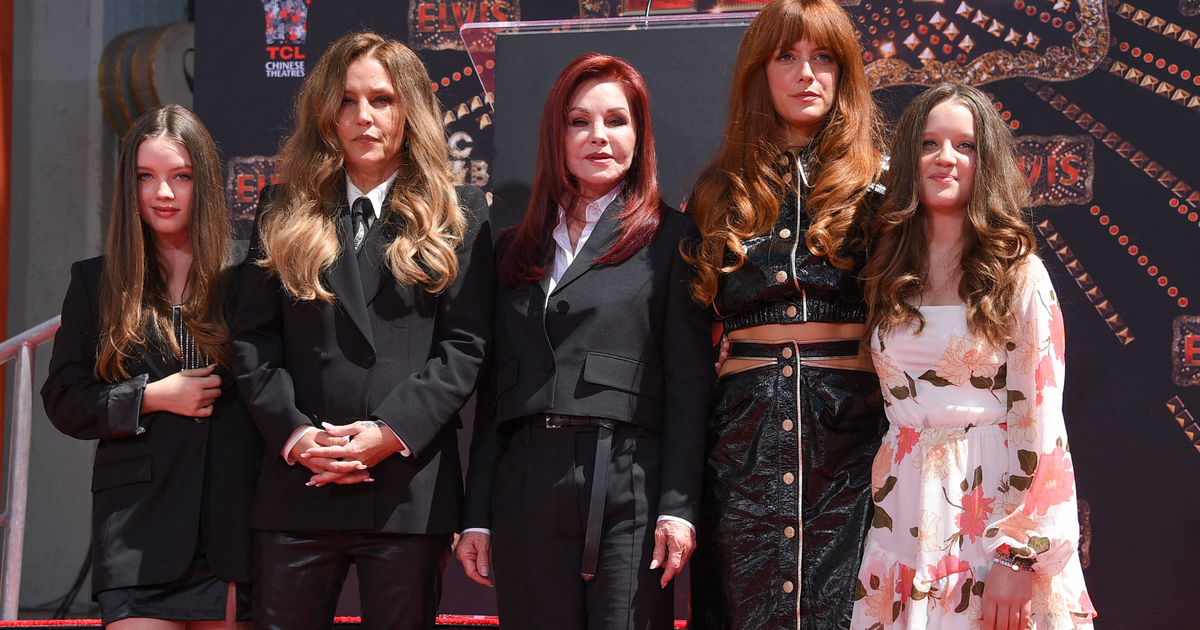 Three generations on the red carpet.

Elvis' ex-wife Priscilla Presley, their daughter Lisa Marie, along with their three granddaughters, Riley Keough and twins Finley and Harper Lockwood left their ten finger prints at the Chinese Theater in Hollywood, on Tuesday, June 21.

After several public appearances for the preview of the biopic

, Baz Luhrmann's film with Austin Butler in the title role - and also at the event - the former companion of the King appears once again surrounded by members of his family.

On the red carpet, black was once again de rigueur, Priscilla and Lisa Marie pantsuit.

Only Harper, one of the twins of Lisa Marie Presley and Michael Lockwood, stood out with a little white dress printed with pink flowers.

Read alsoPriscilla, Lisa-Marie, Riley: three generations of Presley gathered at the preview of the film

In May, Priscilla Presley wrote her first impressions of the film via her Facebook account: “This story is about the relationship between Elvis and Colonel Parker.

It is a true story, told with brio and creativity that only Baz, in his artistic and unique way, could have delivered”.

Before adding: “Austin Butler who played Elvis is exceptional”.

In video, the trailer of

As a reminder, Priscilla was 14 when she met Elvis, who was ten years older.

After getting married in 1967, they gave birth to their daughter Lisa Marie, before divorcing a year later in 1973. Their daughter has four children, Benjamin (deceased in 2020) and Riley, from her marriage with musician Danny Keough (from 1988 to 1994), as well as twins Finley and Harper, from her union with guitarist Michael Lockwood from 2006 to 2016. 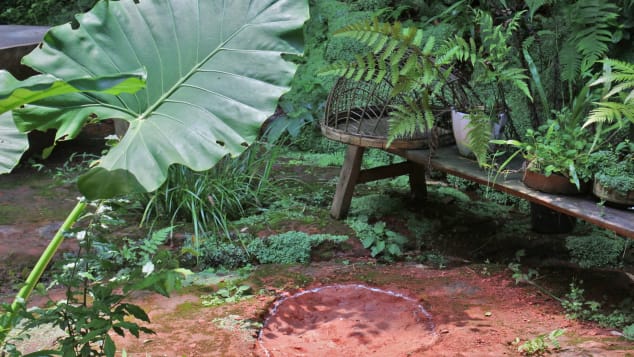 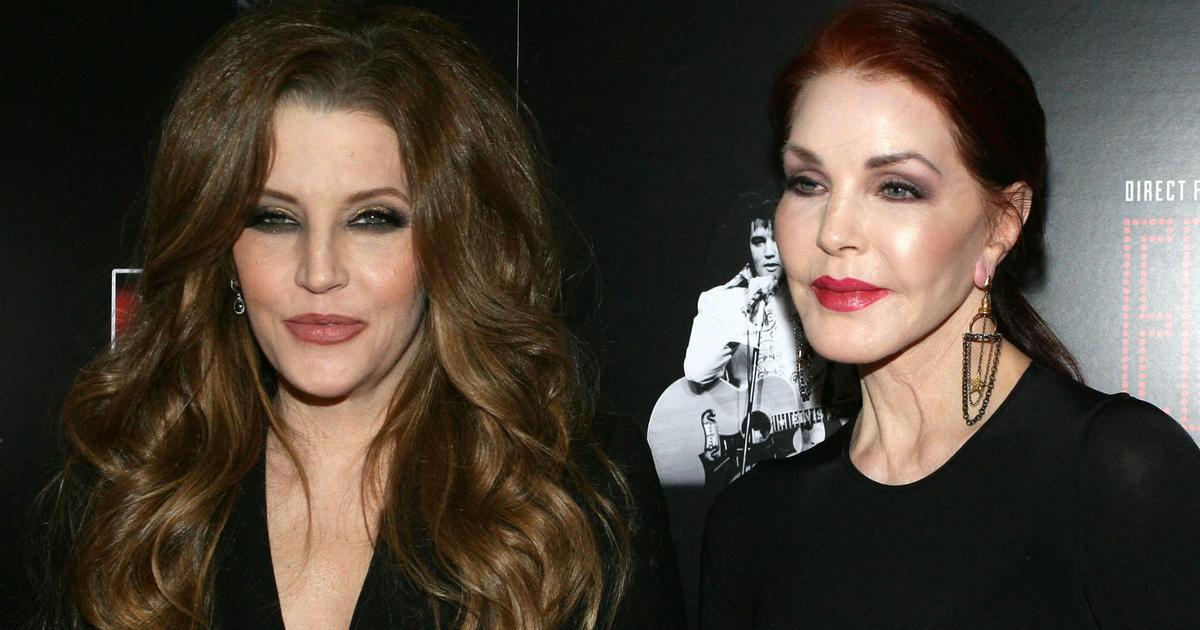 Priscilla, Lisa-Marie, Riley: three generations of Presley reunited at the preview of the film Elvis 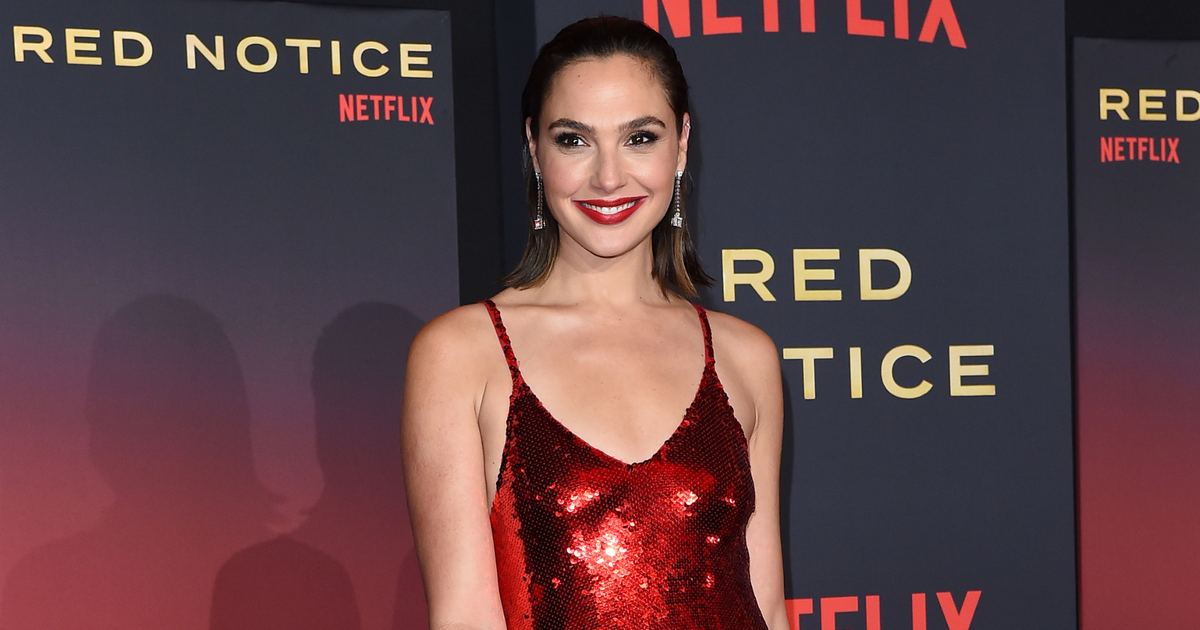 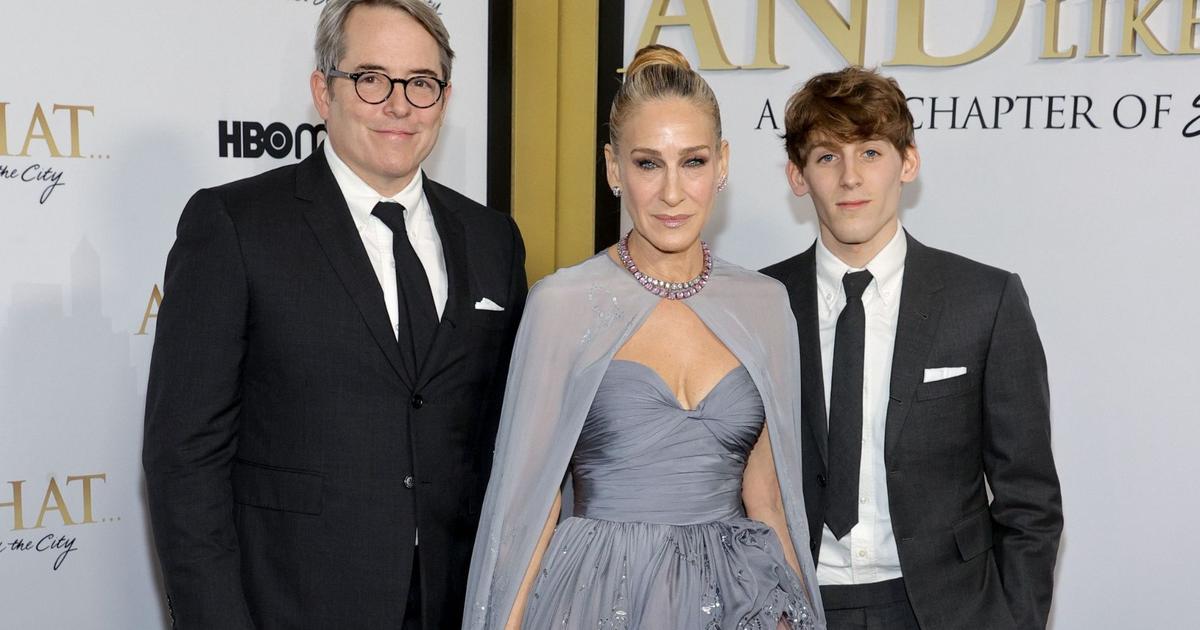 Sarah Jessica Parker makes an appearance with James, 19, her son and lookalike 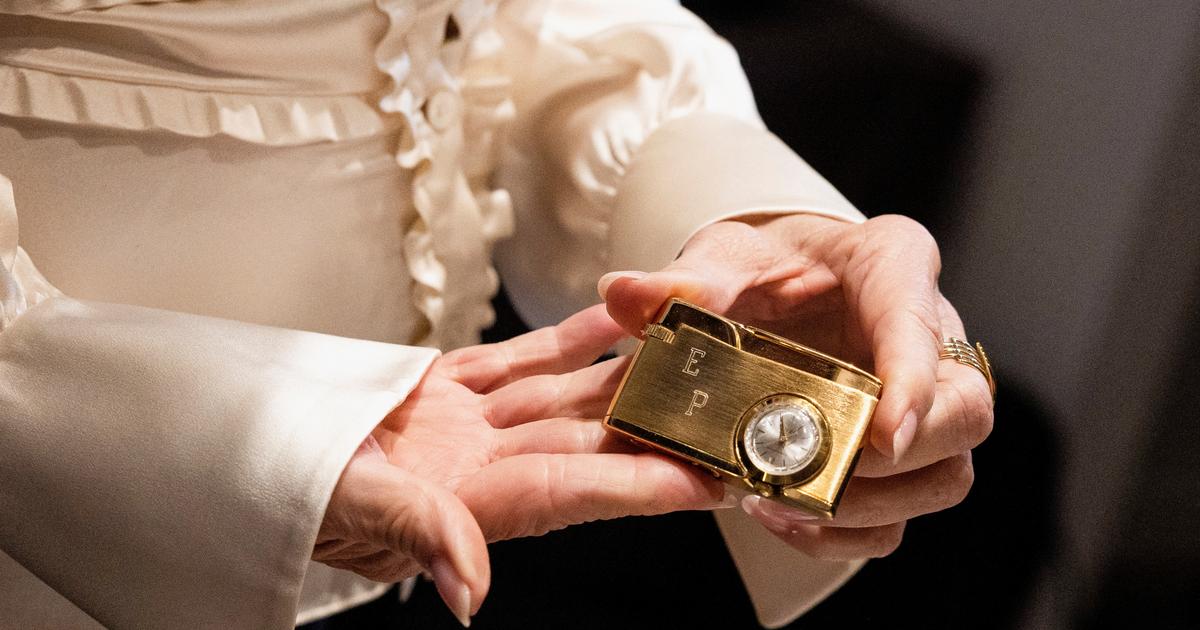 Elvis Presley jewelry, wallet and guitar up for auction 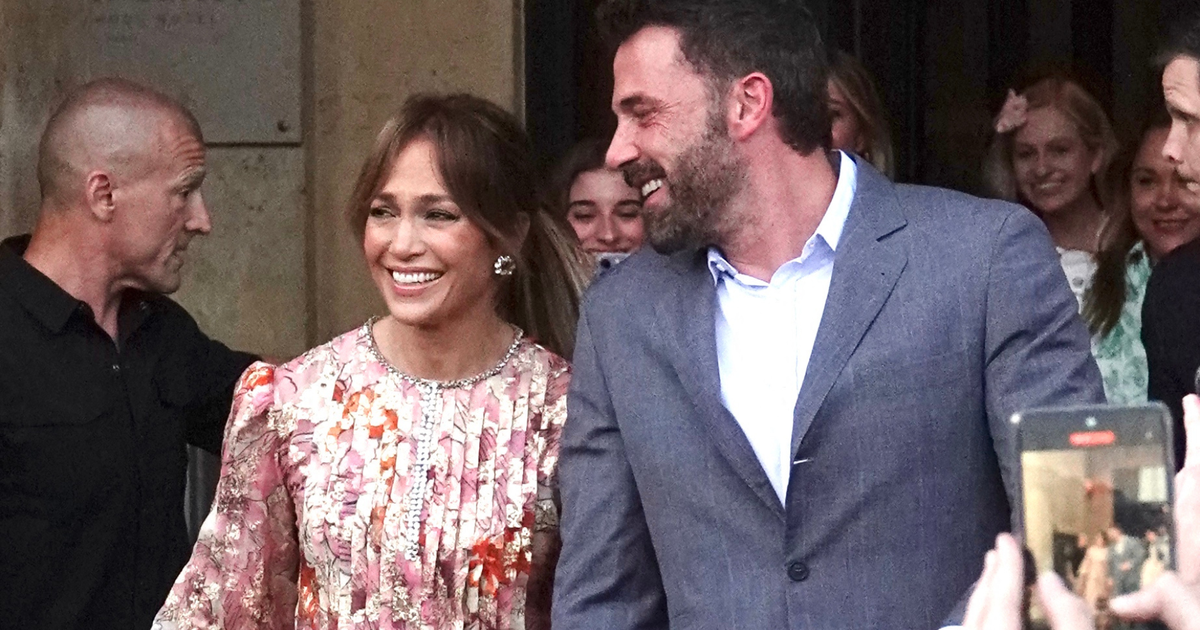 In photos, Ben Affleck appears in tears during a romantic dinner with Jennifer Lopez