The animals lived in stacked boxes and lay in their own feces: A woman in Lower Saxony kept numerous snakes under apparently the worst conditions. That was her undoing now. 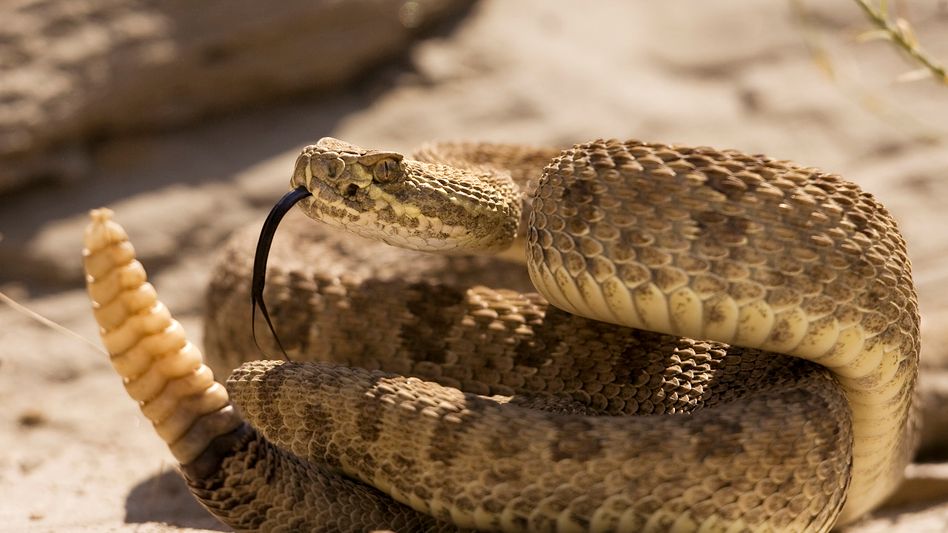 A 35-year-old woman died after being bitten by a rattlesnake.

According to the police, the woman was bitten by her own rattlesnake on her finger in her apartment in Sehlde (Wolfenbüttel district) on Sunday.

She was initially taken to a hospital in Salzgitter, but her condition deteriorated and she was transferred to the Hannover Medical School.

There, a counter-serum from the Tropical Institute in Hamburg was requested.

According to the police, the woman keeps about 70 to 80 snakes.

The officials switched on the environmental authority and the veterinary office in Wolfenbüttel.

According to a report by the NDR, the emergency services also called experts from a snake farm for help.

Apparently, they were presented with a frightening picture: the snakes were kept in poorly protected boxes stacked a meter high.

Some of the animals lay in their own feces, and many were malnourished and dehydrated.

There were also cats in the room.

Investigations were underway as to whether the woman was allowed to hold so many snakes at all, a spokesman told NDR.

Anxious minutes in Munich: woman fights for her life after an insect bite

A worker at the Biblical Zoo went in to feed a tiger - and injured her hand - Walla! News 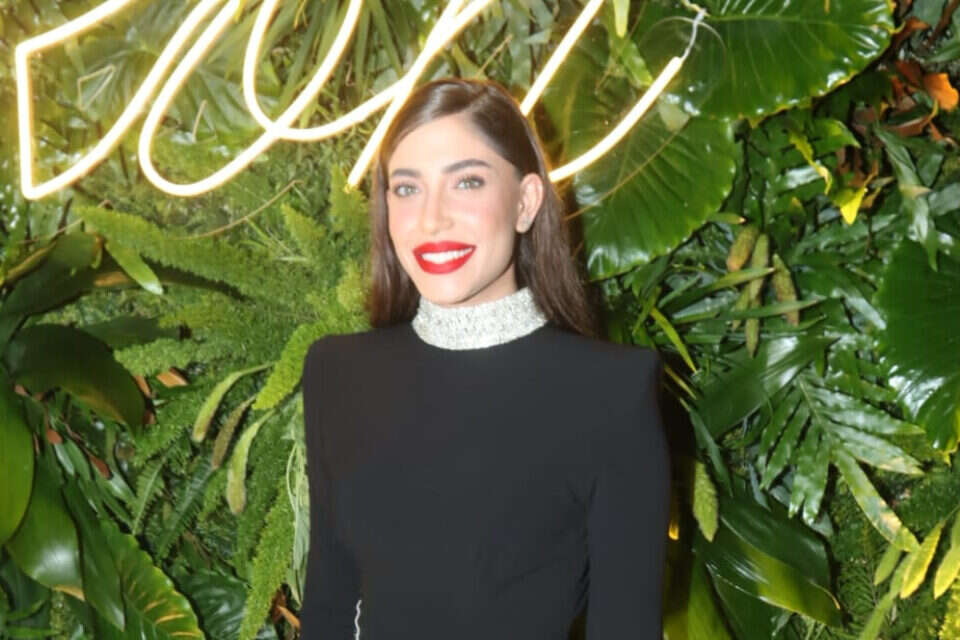 "I Once Had a Privilege": Daniel Greenberg Documented While Cleaning Toilet | Israel today 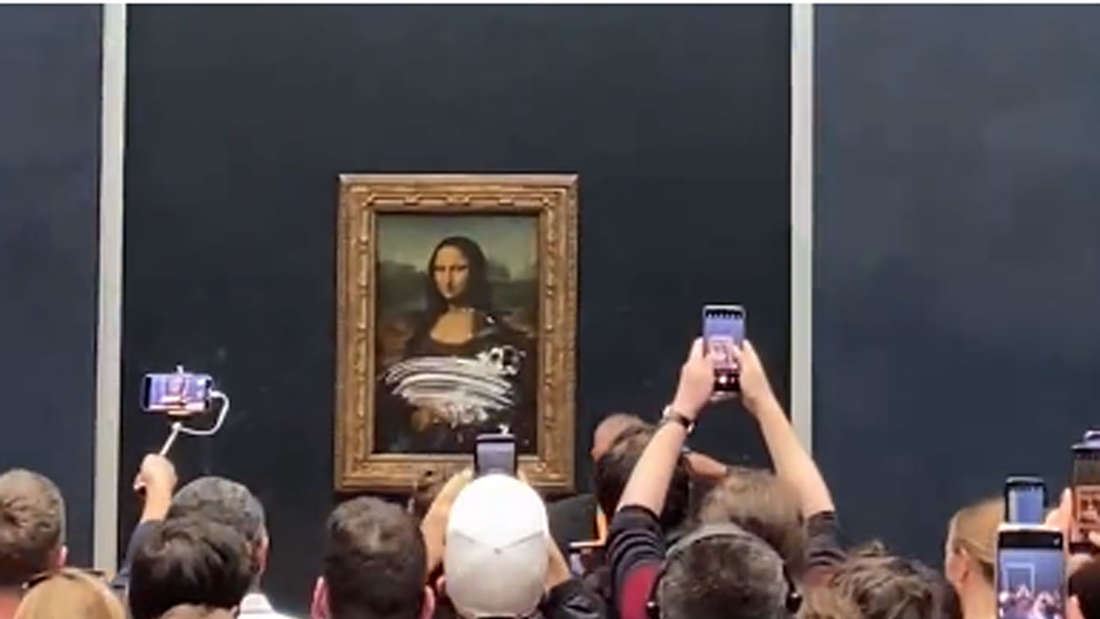 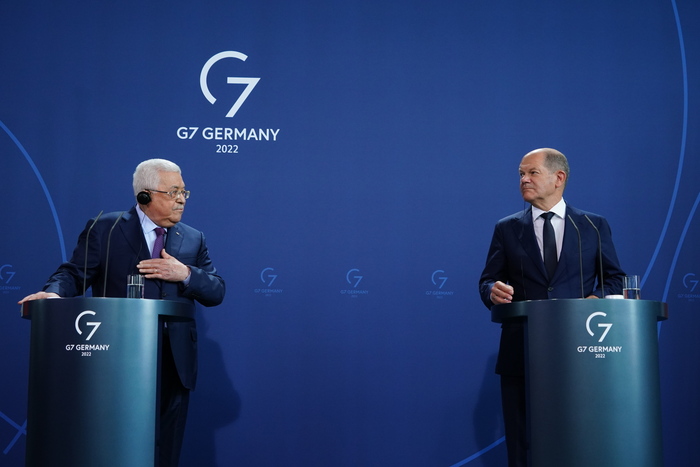