Canetti, Cortázar, Calvino, Sabato: Mario Muchnik's letters reveal the backroom of half a century of literature

The Cervantes Institute receives the editor's correspondence and personal library, which are added to the funds of the Heritage Library project in Alcalá de Henares 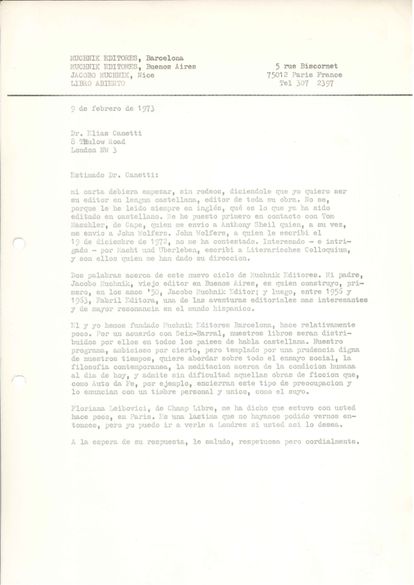 In the office that he kept in his home on the 11th floor of a building in the northern area of ​​Paseo de la Castellana in Madrid, four filing cabinets prove the meticulous order that the editor Mario Muchnik (Buenos Aires, 1931-Madrid, 2022) maintained on your papers.

The time arc spans more than half a century.

To the author of

, Nobel Prize winner in 1981, wrote to him in 1973: "Dear Dr. Canetti: My letter should begin, bluntly, by telling you that I want to be your editor in Spanish, editor of all your work."

And he succeeded, although that relationship was not exempt from some outburst on the part of Canetti, who in the eighties responded to a request for an introductory text stating bluntly: "I never write on demand!".

Some of these folders and dedicated books are already at the headquarters of the Cervantes Institute in Madrid, which this Monday officially announces the reception of Muchnik's legacy in an act in which his figure will be honored.

"Mario was a scientist, he trained as a physicist and when I met him his name was in all the newspapers in Rome because he had discovered a particle," recalled his widow Nicole last Thursday at her home, to try to explain the strict order with the who classified his papers, a material that undoubtedly helped him when writing his memoirs (

The worst is not the authors. Editorial autobiography 1966-1977

“That scientific temperament led him to editing.

In that field they also guided his discovery, because he was always looking for new authors;

mastery and knowledge of all technical aspects, from paper weight to ink types;

and the tenacity of a man of science who does not give up”.

The relationship between the Cervantes Institute and the publisher of Argentine origin and trained as a physicist in New York, who ended up in Rome, Paris and London before settling in Spain, goes back a long time.

Muchnik deposited three objects close to his childhood in one of the Cervantes boxes in 2017: a music box that his parents gave him after a trip to England in 1937, a flute and a photo that the child star Shirley Temple dedicated to him “to my little Argentine friend Mario”.

Not only a physicist and editor, but also a photographer, Mario Muchnik already ceded his image archive to the Institute while he was still alive, part of which was shown in a traveling exhibition at the different Cervantes centers.

Now, Muchnik's archive is added to the donations of Jesús Munárriz, Juan Goytisolo or Nélida Piñón, among others.

"Muchnik's papers and his books will become part of the Heritage Library, the project that we are developing at the original headquarters in Alcalá de Henares," explained Luis García Montero on the phone.

"Muchnik's editorial work has been fundamental: his career fostered dialogue between Latin America and Spain, and shows the evolution of the publishing world in democracy."

Letter from Ernesto Sabato to Mario Muchnik May 4, 1977

In 1973 Mario Muchnik announced, among others, to Julio Cortázar that “

I have just founded, with my old man, Muchnik editores, Barcelona, ​​with an editorial plan in which prudence tempers ambition and vice versa”.

He proposes to the author of

Rayuela to participate in a collection of "

" with a new translation of

His first communications a decade earlier also started from a translation.

Julio Cortázar writes to Muchnik in 1964: "Your translation of him is correct, but it presents the typical characteristics of any version made by someone lacking experience in this hard trade."

“Cagatintas” of the publishing world

Son of Jacobo Muchnik —who set up Fabril Editora in the mid-1950s—, Mario put physical sciences aside and started in the world of publishing in the 1970s, a path that he never left and that led him to briefly stop at Seix Barral in early 1980s and, later, in the Anaya group with their own label, an adventure that ran aground.

"Mario was a very poor employee," Nicole comments, "but he always kept going."

The correspondence with Ernesto Sabato —"he was his teacher", assures his widow— gives an account of the encounters and disagreements they had, and of the explanations that the author of

tried to give Muchnik about his position during the lead years of the military dictatorship in Argentina.

I do what I humanly can, even at the risk of my life.

Do you think it would be more honorable to rant saying

from a comfortable cafe in Paris?

Do you think that the vast majority of the Argentine people, those who have to stay here, would consider me more honorable for that comfortable declamation?

The Cervantes Prize winner was Muchnik's mathematics teacher and knew his parents.

Rafael Alberti also met them, who dedicates a compilation of his poems to Jacobo Muchnik, thanking him for the cigars they smoked together in Buenos Aires when the Spaniard went into exile there in the 1940s. “Mario kept his father's books and vinyl records, but he didn't save much either because he moved frequently,” says Nicole.

She recognizes that every day she finds new papers and writings in which Mario was giving an account in detail of his ups and downs.

In a letter to Carlos Barral she states: “No, dear Carlos, it's not about adverbs or adjectives;

it would be very silly of me to defend myself on a linguistic issue.

If I'm picky, it's because of a dose of professional pride that I've always carried with me and that differentiates me from most of the penny-pinchers that circulate through the corridors of publishing, physics, and photography.

I thought you knew this was about it and nothing else."

They would still work much more together and fight more.

With the Mexican José Emilio Pacheco in 1976 he shared his vision of publishing in his adopted country: “... the Spanish market is so polarized by politics that publishers like mine are going through a very bad time.

The big octopuses can afford to change their programs quickly, while it is impossible for us to invest money that we already invested in other works, long ago.

This is one of the publishing paradoxes: the smaller a publisher, the heavier and more inert…”.

He never gave up in the effort to continue discovering and removing books whose genesis will now be preserved in the archive. 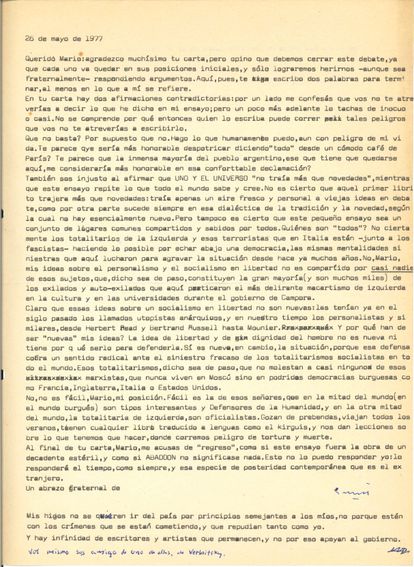 Canetti, Cortázar, Calvino, Sabato: Mario Muchnik's letters reveal the backroom of half a century of literature 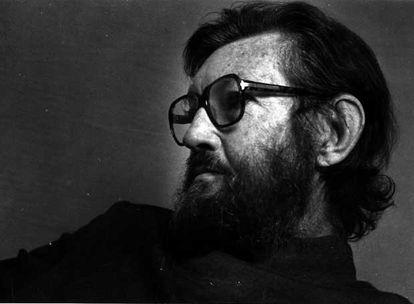 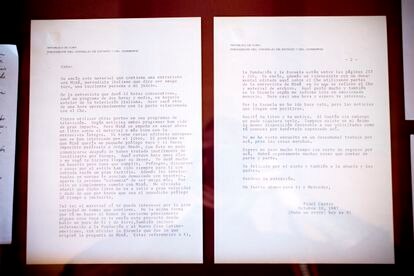 Dear Gabo: the letters to García Márquez that appeared in a box 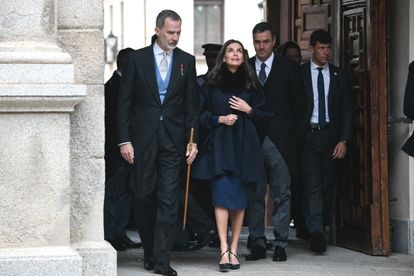 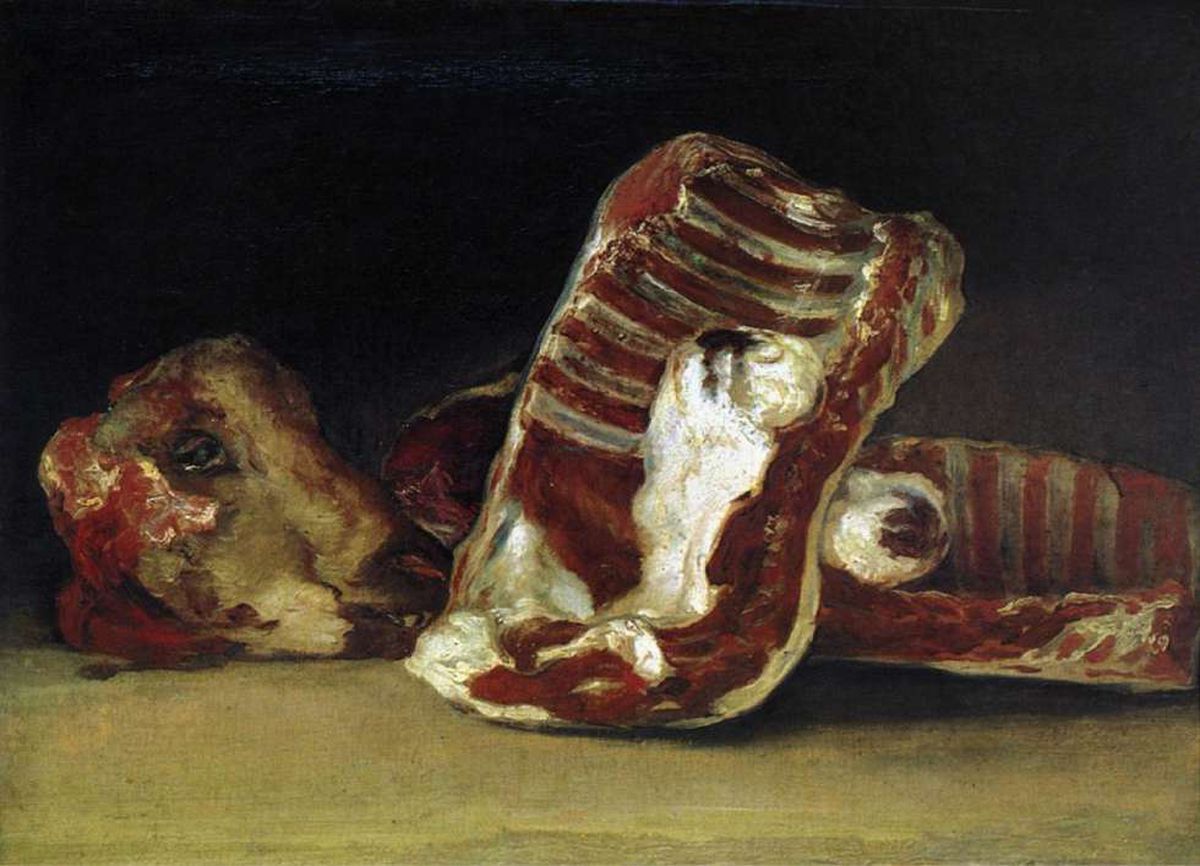 Do not trust literature that does not smell 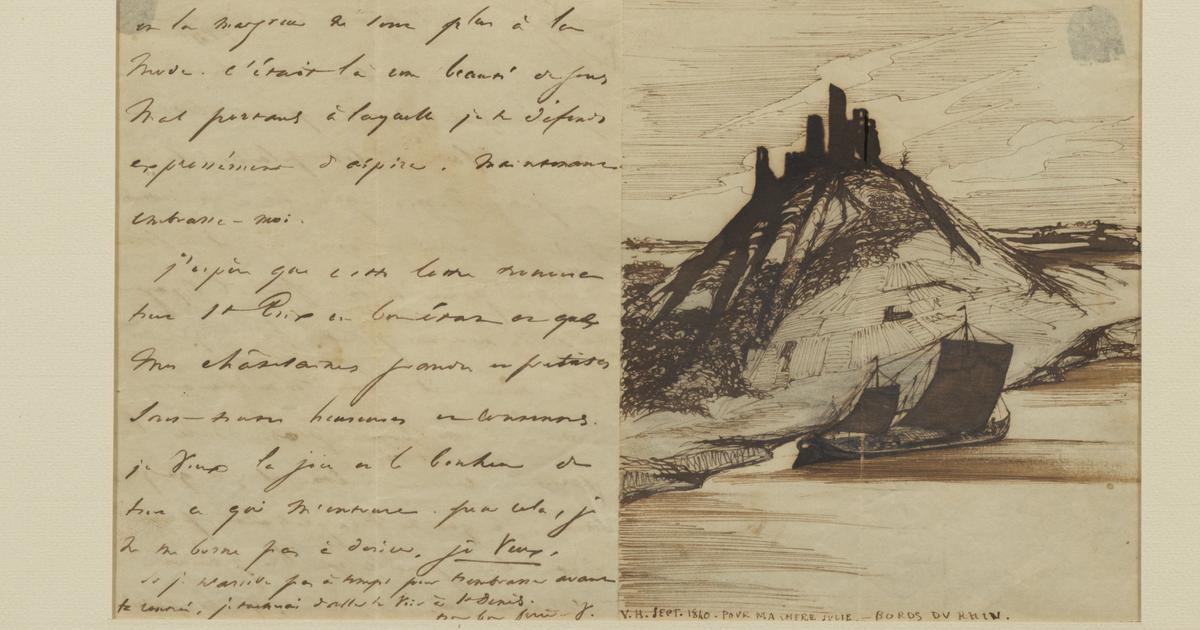 Letters from great 19th century writers at auction in Paris 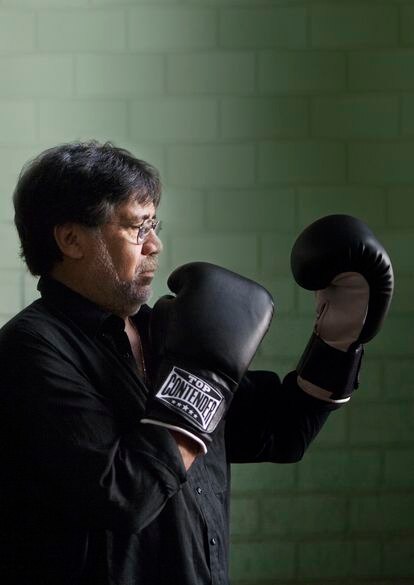 The happy paradox of Daniel Mordzinski