The Catholic Church reports more resignations than ever before 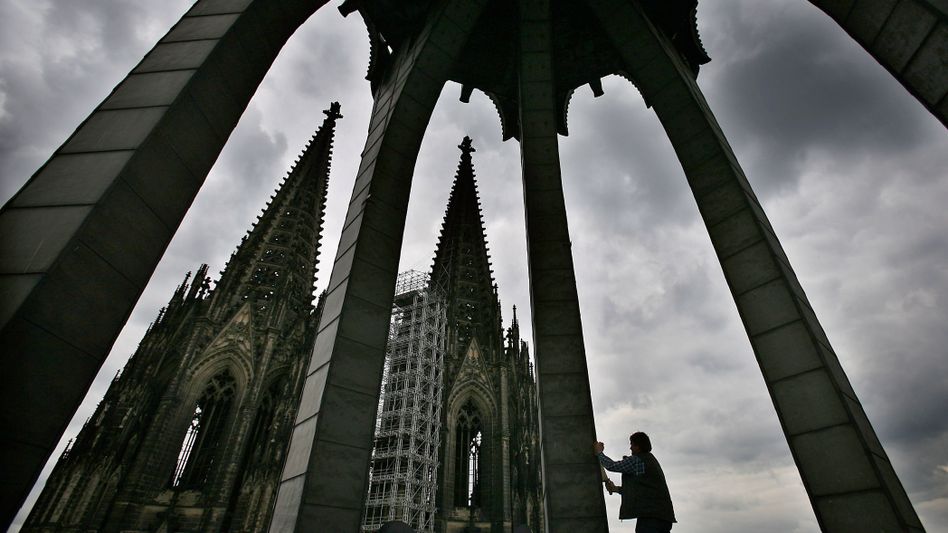 In the past year, more people have left the Catholic Church than ever before.

According to the German Bishops' Conference (DBK) in Bonn, 359,338 Catholics turned their backs on their church in 2021 alone.

This is a new negative record: "For us, this is the highest number so far," said DBK spokesman Matthias Kopp.

The number is evidence of a "profound crisis in which we as the Catholic Church in Germany are," he said.

"There's nothing to sugarcoat."

Archdiocese of Cologne and the Causa Woelki

The quarrels surrounding Cardinal Woelki and his inadequate processing of the abuse have apparently also fueled the number of people leaving the Archdiocese of Cologne.

In 2021, an average of 61,150 people attended Sunday services, including the evening masses.

This corresponds to only around 3.4 percent of the Catholics in the diocese.

The DBK attributes this primarily to the corona pandemic and the protective measures.

The Vicar General in Cologne, Markus Hofmann, reacted with concern to the development: "The significant increase in the number of people leaving makes it painfully clear to us that, given the current situation, many people are deliberately turning away from the church as an institution," he said.

The "painful process of coming to terms with the past and other crises" had severely shaken the trust of many people in the church.

This is "particularly bitter" because, especially in view of the flood disaster, the refugees from Ukraine and the corona crisis, many people could experience what the church can do - "with all their hearts, but also in terms of personnel and finances".

Concern in the Archdiocese of Munich-Freising

The number of Catholics in the Archdiocese of Munich also declined.

The Vicar General of the Archdiocese of Munich and Freising, Christoph Klingan, said the number of people leaving the church was "very painful" and "cannot be glossed over".

The Archdiocese found it positive that the number of weddings in Munich and Freising in 2021 had almost doubled compared to the previous year - to 1555. The number of baptisms, first communions and confirmations had also increased significantly. According to reports on abuse: the number of people leaving the church has exploded - the demand in Munich can hardly be dealt with

The Catholic Church reports more resignations than ever before 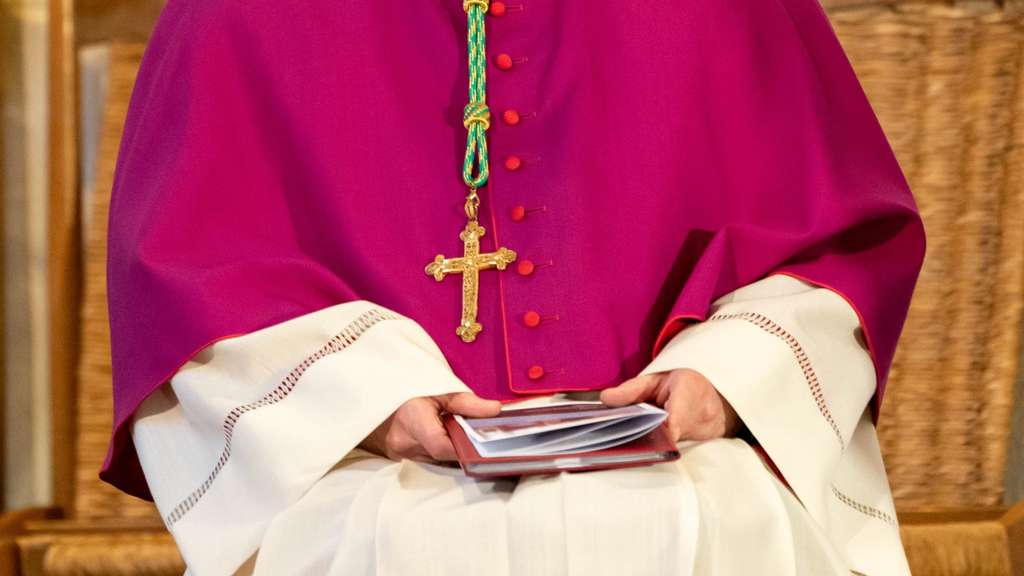 Church in crisis: number of resignations in Murnau tripled - chairman of the parish council sets an example 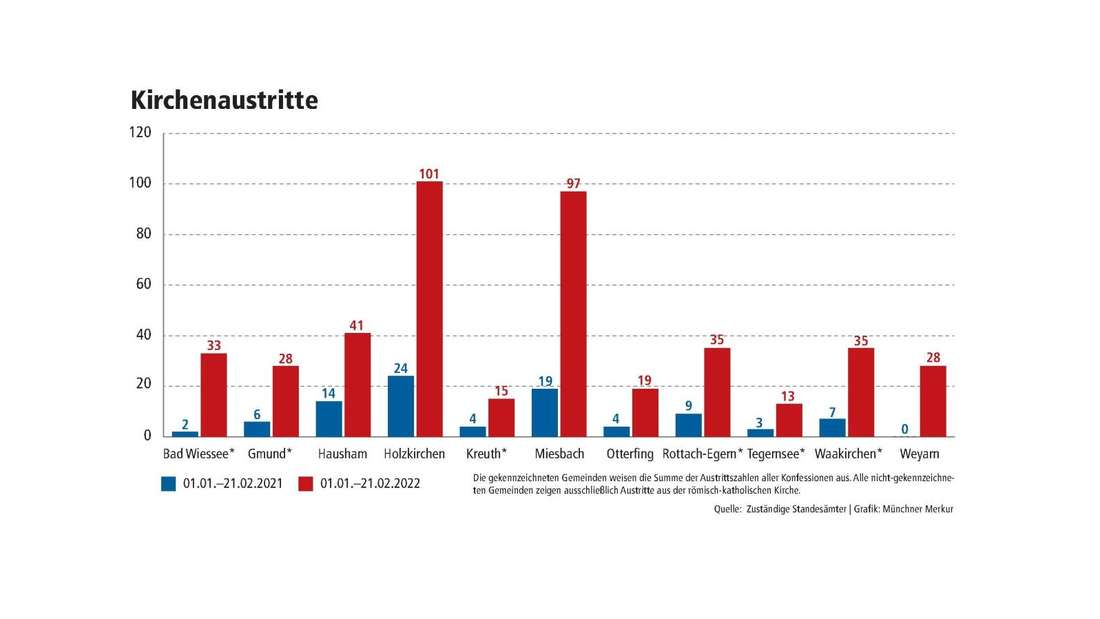 Believers are turning their backs on the church “in droves”: the number of people leaving the church in Bavaria is increasing