The hit "Red, White and Royal Blue" is a romantic novel for adult youth, whose advantage lies in the liberated preoccupation with love between men, with one of them a prince of the British royal family. 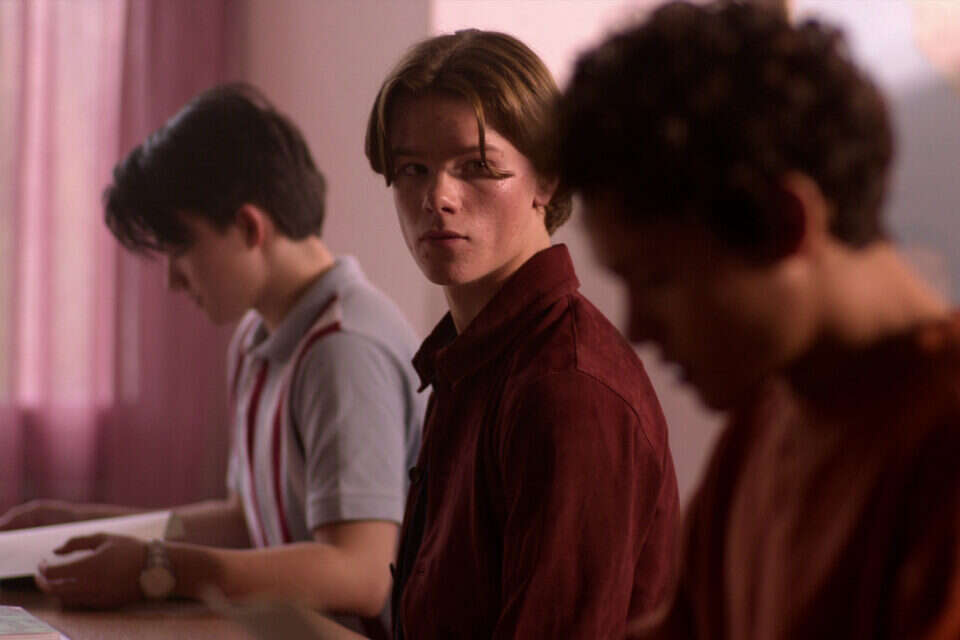 In the world of "red, white and royal blue" there are enough elements that make it possible to classify it as a science fiction genre: in the US, a president, a woman, a divorcee and a mother are chosen. Her son, the star of the book, is not white McQueston, the author, is not aimed at an audience of Asimov or Heinlein but at teenagers and young lovers of escapist romantic novels, so her (relatively) bold starting point does not lead to a new and revolutionary world, and settles for another love story that winds its way through bumps.

In other words, "Red, White and Royal Blue" is a lovable, even sweet romantic novel that strives for the good, but despite its starting point it does not crack the boundaries of the genre.

The president is, of course, white - because every prank has a limit, and Alex Clermont-Diaz, her son and America's first child ', is, as promised, handsome, charismatic and an outstanding student who aspires - and no doubt will succeed - to get involved in politics.

When it turns out, to him and the readers, that he is bisexual, it is because he falls in love with a prince from the British royal family, who is also, of course, beautiful, shapely and witty.

The affair between them takes place in palaces, jets and spacious estates, but it is conducted according to a pattern familiar from so many romantic sitcoms: Alex arrives at the royal wedding of British Regent Philip, only to have a loud quarrel with his younger brother, Prince Henry.

The quarrel, which ends in the complete destruction of the wedding cake, threatens the future of US-UK relations,

As you may have guessed, the pretense entails a real infatuation and a secret affair - because let's not forget that in the background mother is running for a second term in the White House.

The president's political rival tries, as expected, to use this novel against her, but in the mini-utopia McQueston produces, the bad guys are punished and the good ones win the whole box office.

"Royal red, white and blue" does not pretend to be high literature in the first place, so there is no point in judging it with such tools.

It is written as a smiling novel, and its great advantage is in its open and liberated preoccupation with non-heterosexual sexuality and love between men.

McQueston spends not much time on the formidable conflict between her two protagonists, leading them almost immediately to the first kiss and intense physical attraction, and from that moment on most of the struggles and plot relate to the question of concealing and revealing the affair between them.

Indeed, with McQueston left within the walls of Alex and Henry's bedrooms, she's at her best: the dialogues between them are fast and witty, their emails amiable and sometimes even poetic, and their conversations with the protagonists - especially with John, Alex's sister and early journalist, with Nora, the ex Of Alex and herself a brilliant student and on the British side with Philip and Beatrice, Henry's brother - well written.

The trouble begins when she tries to incorporate in the story the vast amount of information she has accumulated (apparently) in the research, to make political or historical remarks, and especially when she tries to shape the British characters according to some stereotype as if derived from a Royal Tourist Office newsletter.

As a result, Prince Henry looked and sounded like a mix brewed by the Daily Mail editors, Shakespeare and Jay.

Rowling, and the plethora of privileged characters that populate the book densely reminiscent of concepts like colonialism, WikiLeaks, and even waterboarding (which is a horrific method of torture) lightly, in a series of hollow jokes or bites that seem particularly puzzling given the story's protagonists, unlike the target audience. 20 for their lives that should have political awareness.

In many of the romantic novels the protagonists live in a bubble of their own, detached and far removed from the existence of the world.

The same is true of "Royal Red, White, and Royal Blue," which would not have been jarring had it not been for the background story, which repeatedly touches on politics, including President Clermont's conversation with Netanyahu.

The American Democrats, the members of Mother's party, are good and clean-handed, while the Republicans are bad, heartless, intriguing and narrow-minded.

Here and there a critical statement is thrown about the British monarchy and the empire that preceded it, but between the lines one can feel American admiration for ceremonies, for majesty and especially for wealth.

Also, the plethora of social problems of Britain and the United States, as well as atrocities which the two have inflicted in the past, receive tiny and embarrassing touches, and it is clear that it would have been better if McQueston had moved away from the subject altogether.

Unlike the tradition of heterosexual romantic novels, none of the protagonists is the small, weak and adoring character that the other pulls out of her meager and hopeless existence into the spotlight, wealth, publicity and of course happiness.

Alex, who has a powerful future as a senator, may not have been born with a spoonful of money in his mouth, but at the beginning of the novel he is already there, in the White House, wrapped in all goodness and connected in all necessary connections, and Henry - or for you, Henry George Edward G. James Fox of Montchristian Windsor - comes equipped with all his capital and power ties.

It's nice, it's refreshing, and yet it illuminates in a sad light the place (helpless, waiting for rescue) that is still reserved in this genre for most women.

Halachic position: Is it advisable to wear a tassel with light blue? - Walla! Judaism 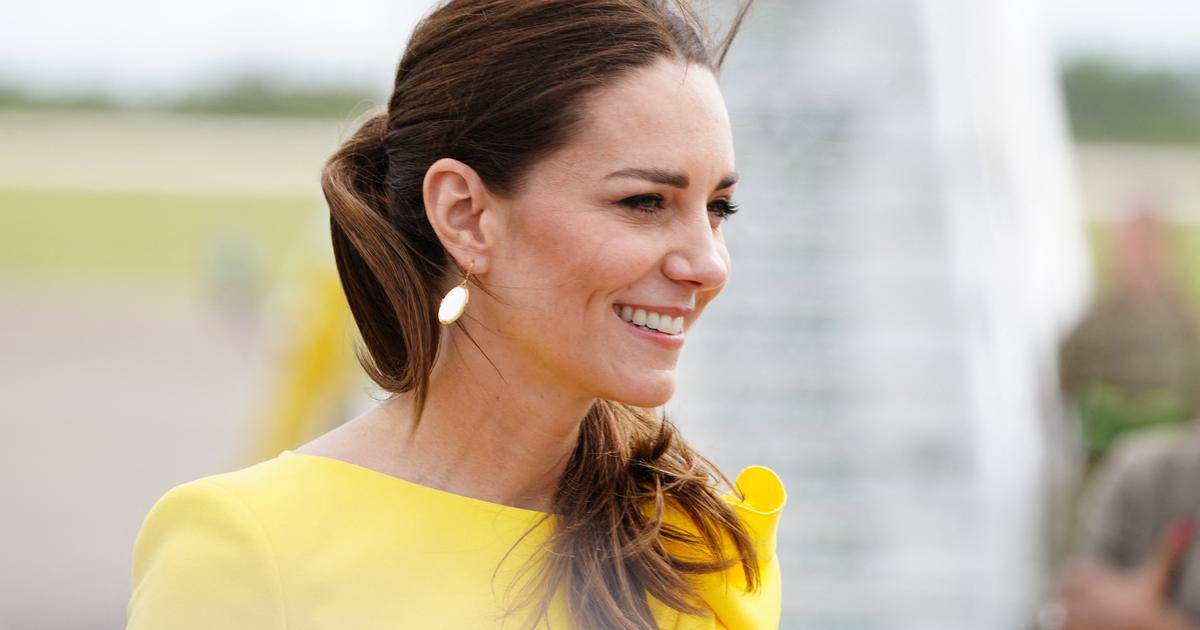 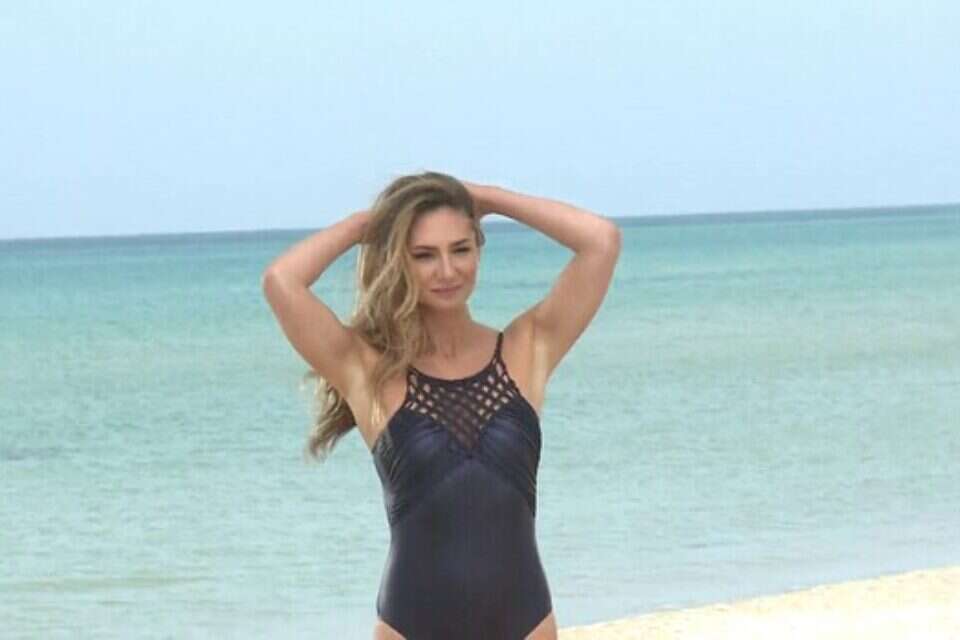 Swallows of Summer: The Celebs Who Got on Swimwear and Look Better Than Ever Israel today 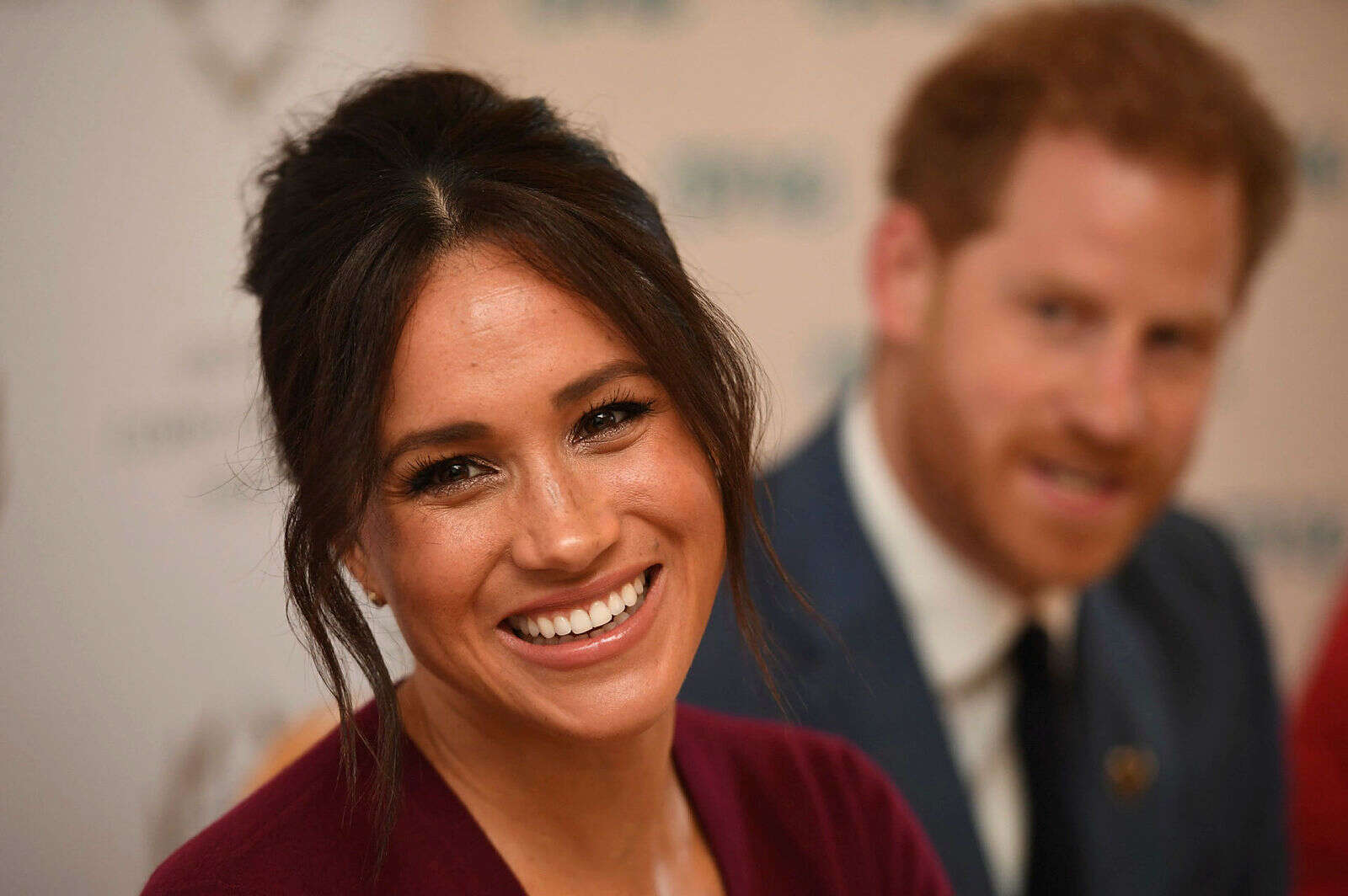 Megan Merkel went up to the red carpet, and it was a spectacular spectacle Israel today

In all the colors of the rainbow: Kate Middleton entertained us this week - Walla! Fashion 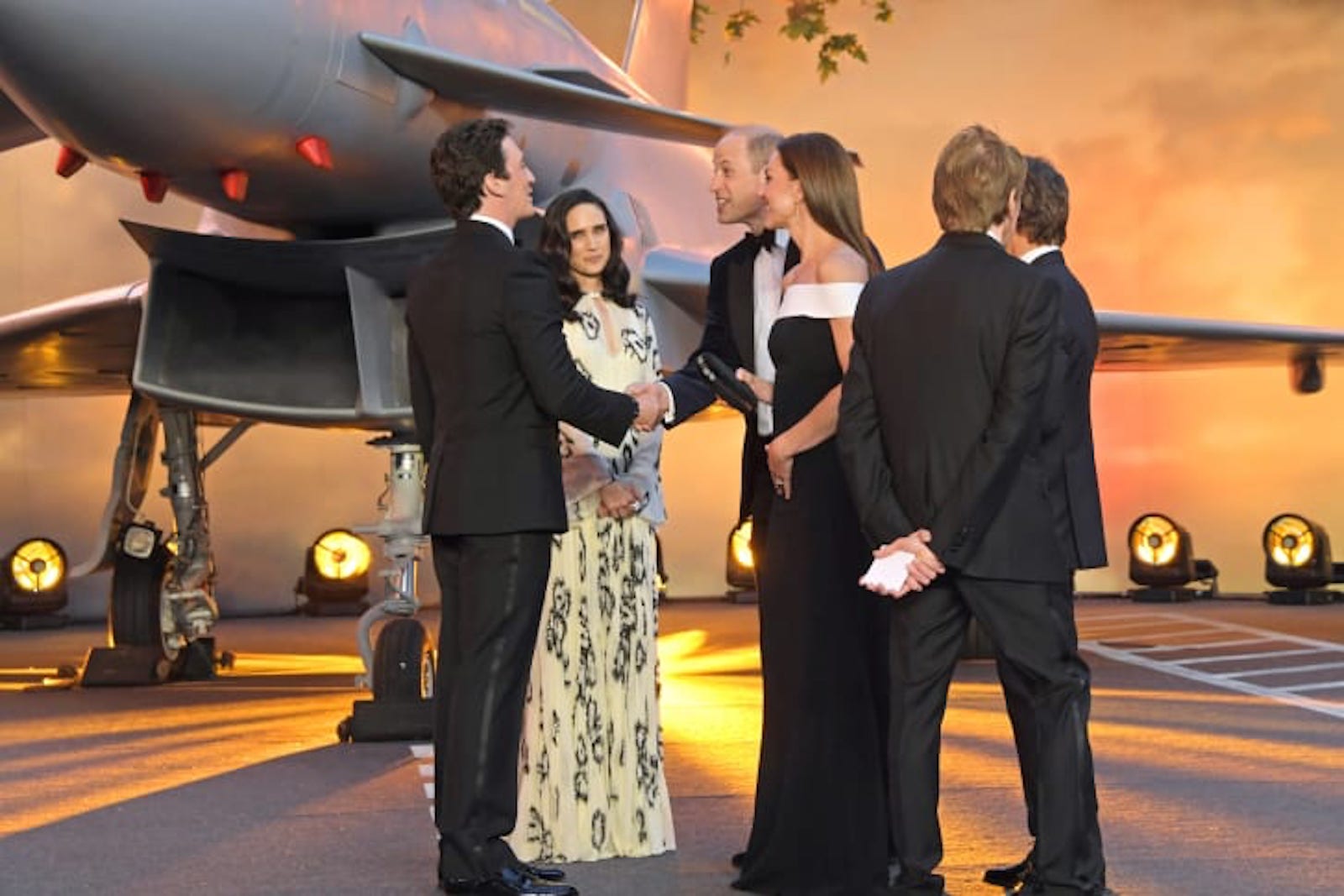 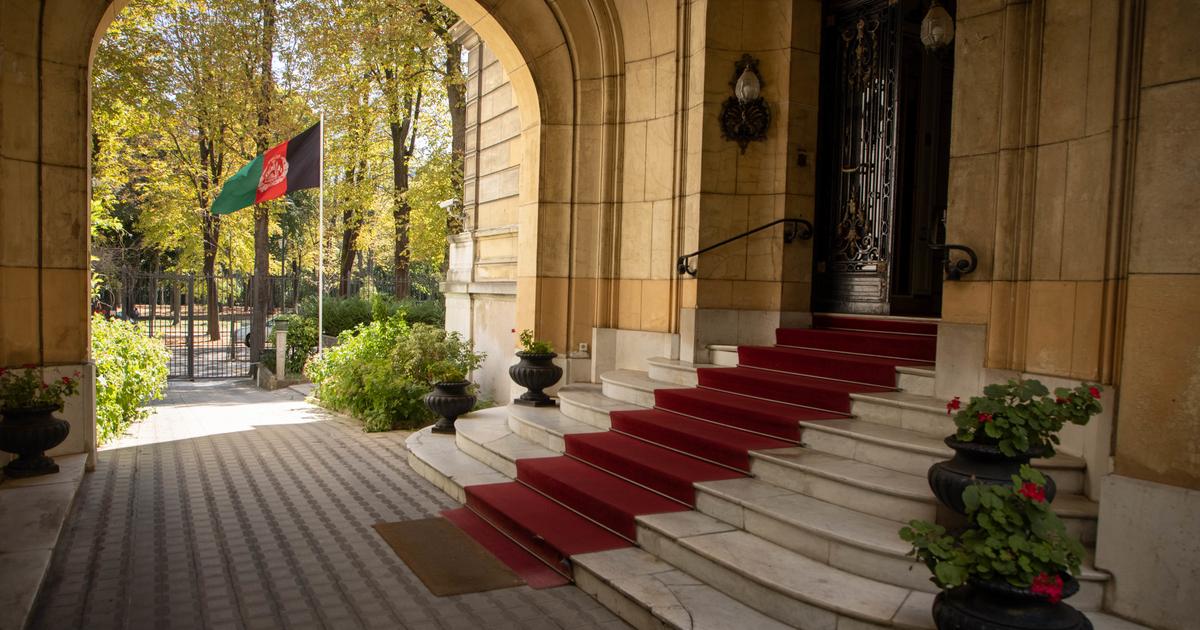 The Afghan Embassy in Paris, a phantom representation of a regime in exile