The Cuban poet, Queen Sofía Prize for Ibero-American Poetry and National Prize for Literature of Cuba, dies at 99 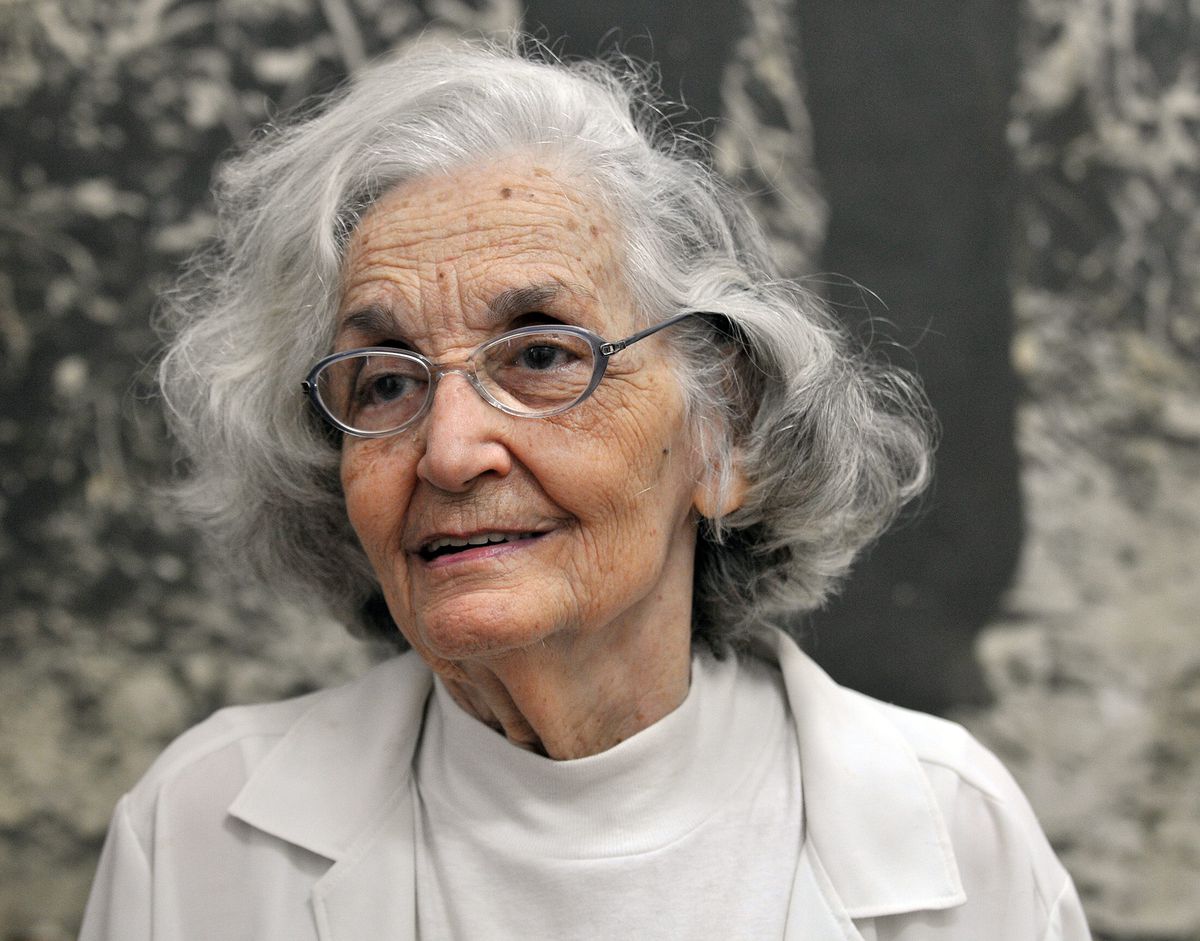 Fina García-Marruz belongs in her own right to what could be called the great Cuban culture with capital letters.

United since her youth to the most important and influential literary movements in her country, starting with the mythical Orígenes group, which gathered around the figure of José Lezama Lima a constellation of brilliant writers, poets and intellectuals who marked Cuban thought and had Deep ties with Spanish authors such as Juan Ramón Jiménez, Federico García Lorca or María Zambrano, Fina García-Marruz Badía, who died yesterday at the age of 99 in Havana, was the last survivor of that golden age of Cuban literature in which she represented Catholic mysticism, the intelligence and intimacy of the sublime, and just as importantly, humility,

One of his verses explains better than anything his philosophy and his feelings, present in all his literary creation ―which was not immense in terms of publications nor as well known as that of his contemporaries, but was of great depth and worship for the most knowledgeable. ―.

Fina says: “We have corrupted /by lying and using /the word love, /and we no longer know /how to understand each other: /we should say it differently, / or better shut it up, /it doesn’t matter if it goes away, / the unusual guest.”

Fina García-Marruz was a poet, essayist and researcher, and for her poetry, history and the Catholic mysteries went hand in hand.

Her way of understanding life and her literary creation made her one of the most personal and extraordinary poetic voices —and at the same time unknown— of Latin American literature.

Her work includes titles such as the early

Transfigurations of Jesus on the Mount

(1951), collections of poems that were followed by works such as

Her essays on the group Orígenes (

The family of “Orígenes”

and especially the multiples that he made throughout his life on the National Hero of Cuba, José Martí, are absolutely essential and must be consulted for all those who try to approach the work of the great Cuban thinker.

For her literary merits, she was awarded important prizes, such as the Reina Sofía Prize for Ibero-American Poetry, in 2011;

the City of Granada Federico García Lorca, that same year;

or the National Prize for Literature from her country, which she had received in 1990, making her the second woman to win it.

She did not like the interviews or her leading role, nothing that would make her leave her beloved humility, understood not as shyness but as her attitude towards her life.

When she received the Pablo Neruda Ibero-American Poetry Prize in 2007, she expressed: “In those cases, I feel like a violinist who is asked for a flute concert.

I communicate better with silence, without which poetry, music, or the encounter with oneself could not occur.”

It is not possible to understand the life and work of Fina García-Marruz without that of the love of her life, fellow poet Cintio Vitier, a leading member of the group Orígenes (Lezama Lima, Gastón Baquero, Eliseo Diego, Virgilio Piñera, Ángel Gaztelu, Vitier and herself, among others ), which was fundamental in her literary career.

Fina used to tell about her that when she met him, while they were still dating, he was the one who introduced her to the mystique that after her guided all of her work.

“I didn't know anything, but at the age of 17, Cintio read the Gospels to me.

I had learned, with Juan Ramón Jiménez, to discern, in the word, what was true.

When Cintio read that to me, by the force of the truth hidden in the Word, I was converted on the spot”.

Both Fina, mother of Cuban musicians José María and Sergio Vitier (now deceased), and her sister Bella, married to fellow poet Eliseo Diego, were part of an intellectual lineage of great artistic sensitivity without which Cuban culture would be incomplete.

In her literature and in her life, Fina always inhabited the world of poetry and contemplated the world through the eyes of her faith with delicate irony and depth.

These words are hers: “There is nothing more similar to the Apocalypse than today's press headlines: never-before-seen floods, earthquakes, wars, misery taking over half the planet;

But don't forget that the Apocalypse ends well.

Christ said: 'when you see these things happen, know that the kingdom of God is near'.

Kingdom that was to begin on earth, no stranger to her,

since he taught 'Thy Kingdom come to us'.

With it, part of the great Cuban literature disappears. 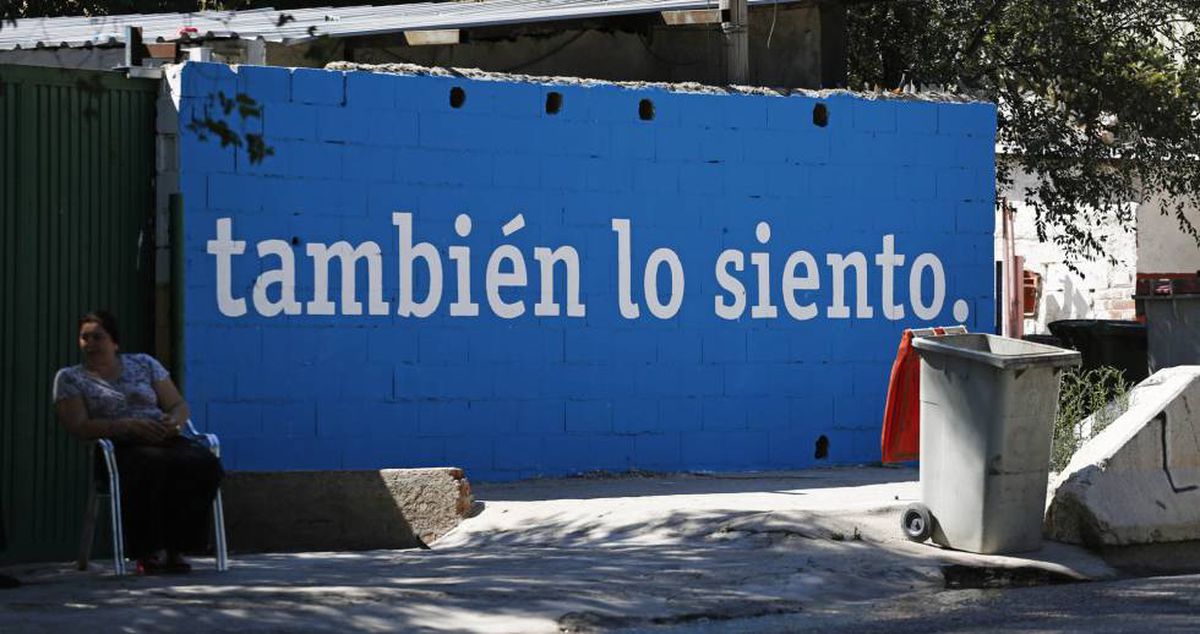 We are all a bit poets 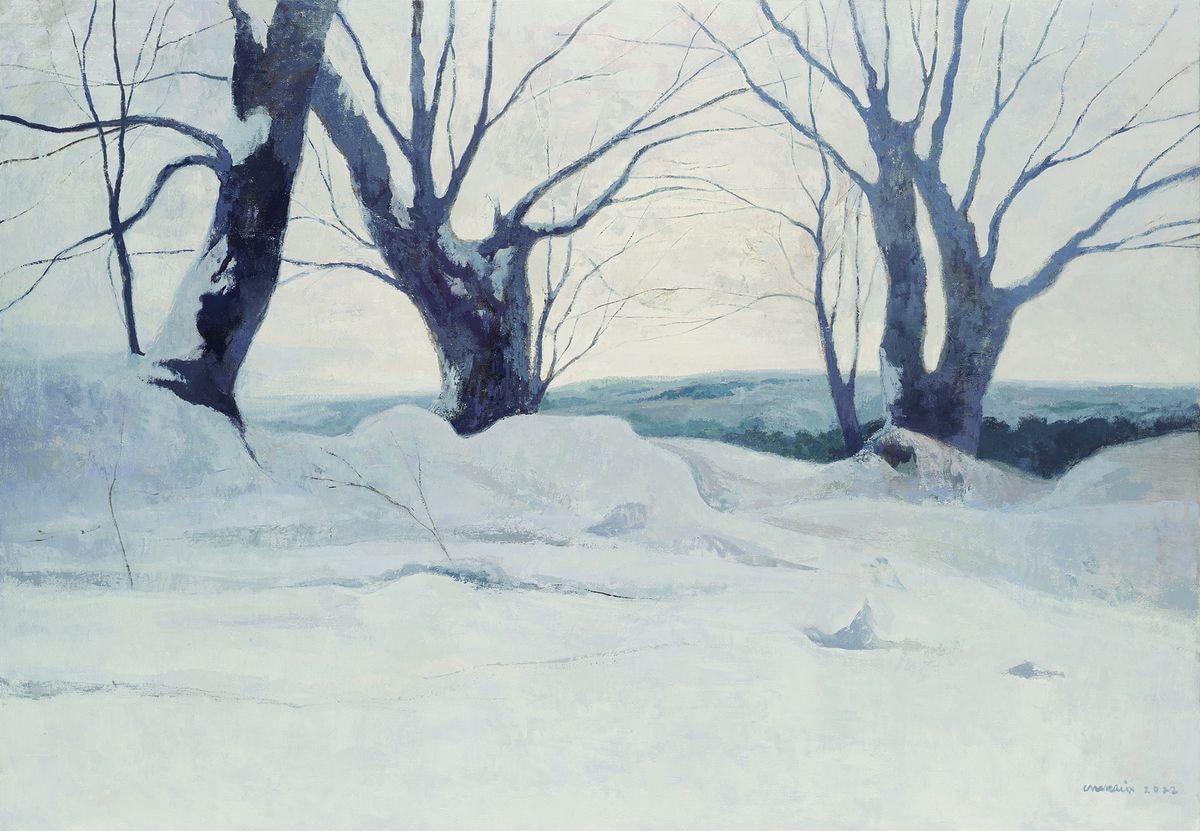 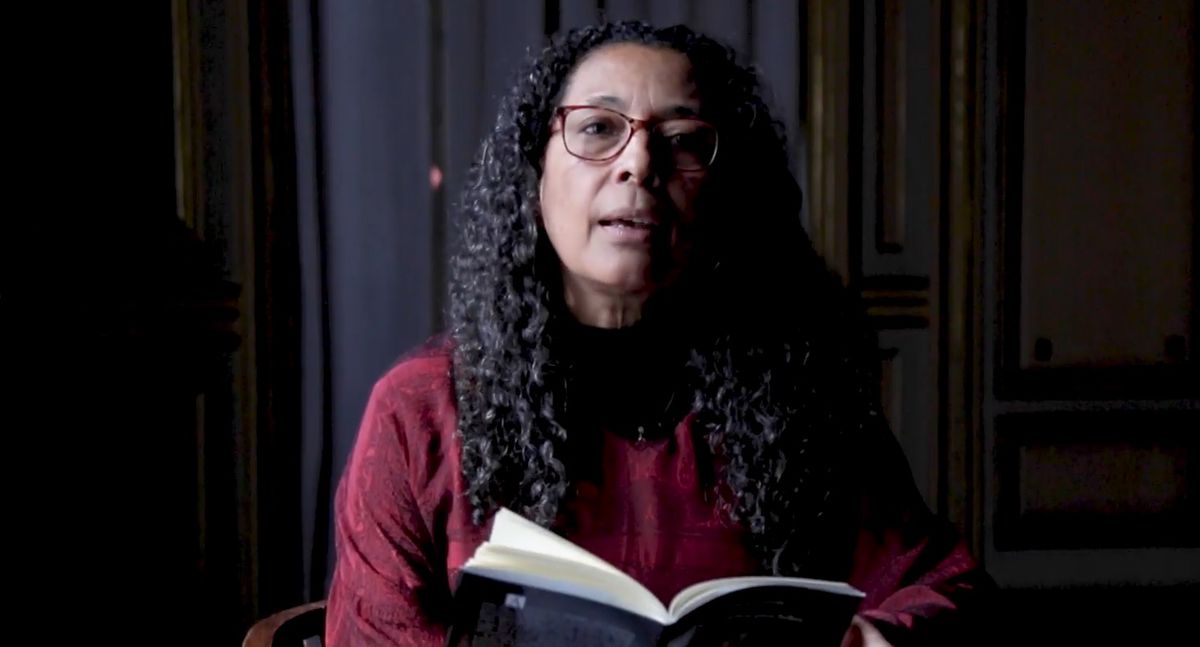 A minute of poetry with Ángela García Carmen Castellote, the legacy of war and uprooting of the last poet of the Spanish republican exile 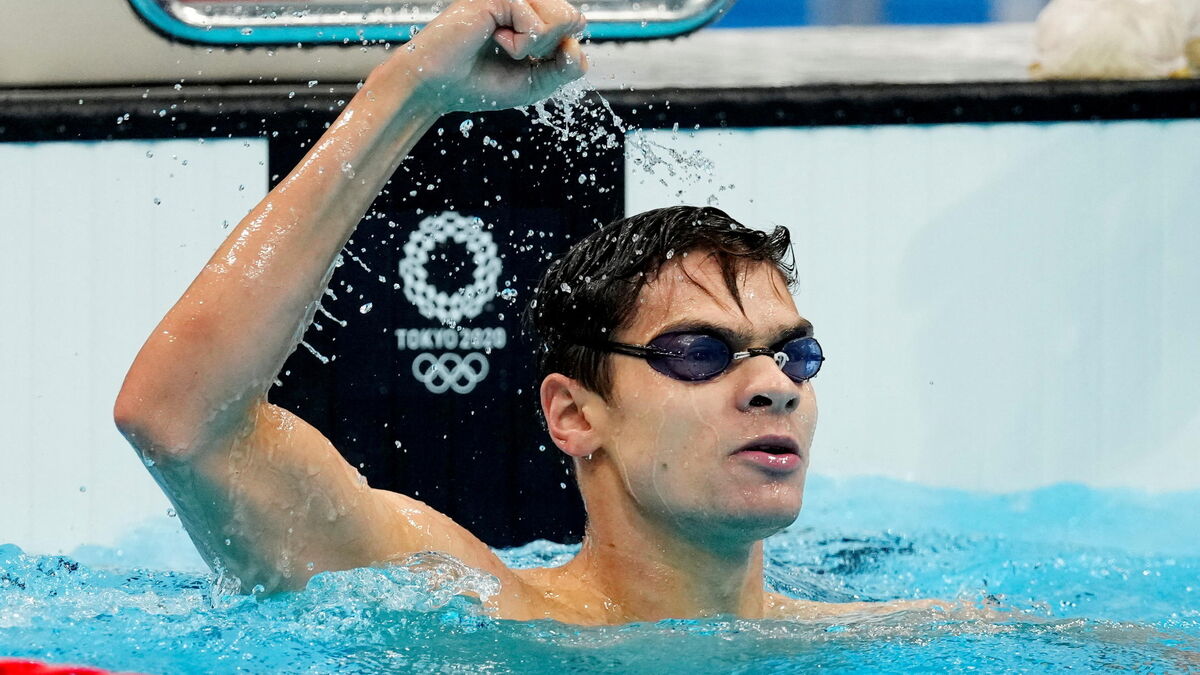 War in Ukraine: Russian swimmer Rylov banned for 9 months by Fina for his support of the war 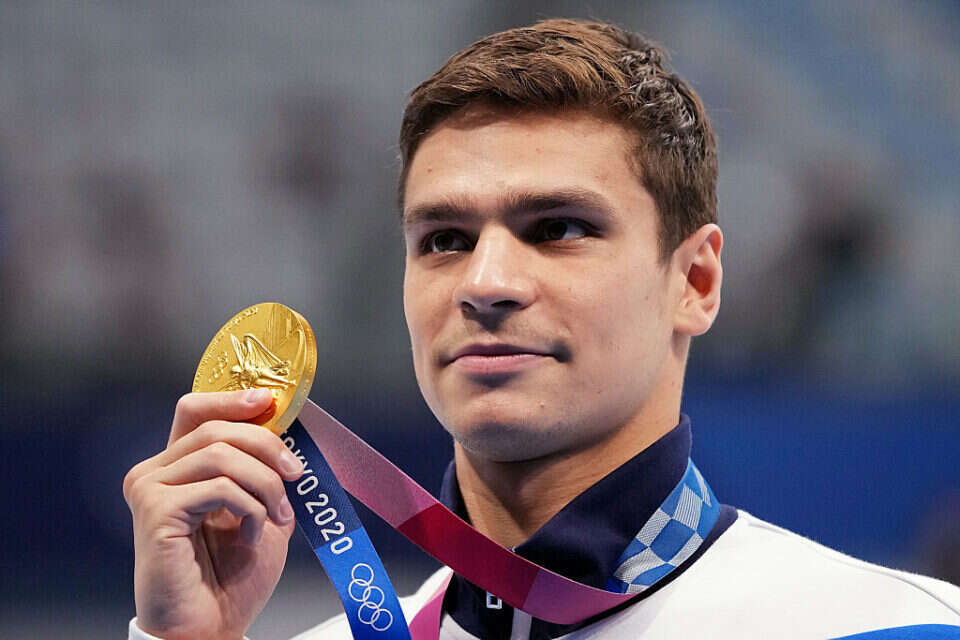 After attending a rally in support of Putin: Olympic champion suspended for nine months | Israel today 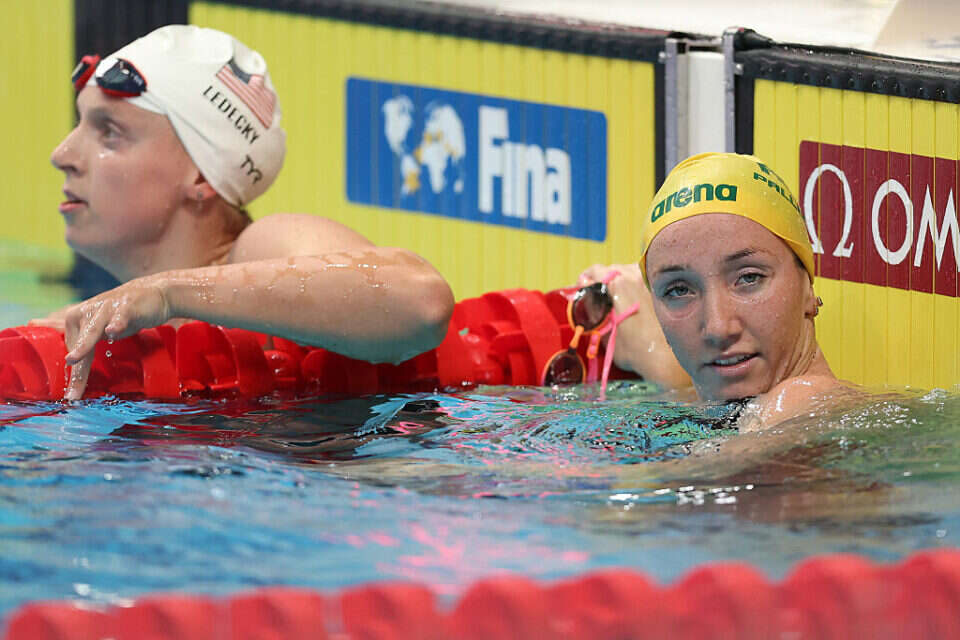