First yes to the Ius Scholae, expected by over 1 million&nbsp;

He arrives in the classroom after the green light of the Constitutional Affairs Commission of the Chamber. Majority splits. Lega-Fdi: 'It is ius soli in disguise' (ANSA) 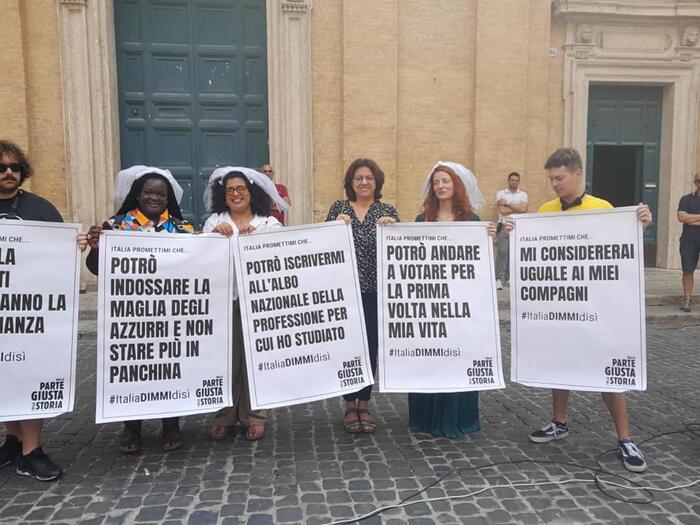 The Constitutional Affairs Commission of the Chamber has given the green light to the bill on citizenship on the basis of the Ius scholae, voting the mandate for the rapporteur to report to the Chamber. Based on what was decided in the last group leader of the Chamber, the text will arrive in the ' Montecitorio assembly in the afternoon, with the general discussion.

The majority splits on the vote.

The League votes against the text with Fdi.

For Fi, Annagrazia Calabria voted against and Renata Polverini in favor.

Ius scholae, in Rome flash mob: 'Over a million await him'

On the basis of the provisions of the group leaders of the Chamber, the general discussion will begin on 29 June.

The text aims to recognize the role of the school by allowing almost one million under 18 (born in Italy or arrived within the age of 12) the opportunity to apply for Italian citizenship after having attended "at least 5 years of school".

Giving young people citizenship even before the age of majority makes the whole center-left agree (in favor of M5S and Pd, Leu and Italia Viva) but could split the center-right.

If Forza Italia, which voted to adopt a basic text in the commission, has a more "dialoguing" position, Lega and Fratelli d'Italia make a wall: citizenship "is not a prize ticket" and "it is decided at 18 years of age ", said Matteo Salvini while for Fdi it is" a masked ius soli ".

"In the Pd-M5S consolidated text, the manifestation of will is of foreign parents and not of children, the minor is not even listened to or considered but becomes a tool for an easy pass to citizenship. It is an Ius soli not too masked and the an ideological initiative on the statute of the municipality of Bologna confirms this ", say the deputies of Fdi, Emanuele Prisco and Augusta Montaruli.

The reference is to the municipal council of Bologna which amended its Statute by introducing,

precisely, the recognition of honorary citizenship for foreign minors.

Just on the eve of the vote, a flash mob organized by the Network for the reform of citizenship was held in Piazza Capranica, a few steps from Montecitorio: in the square a marriage was celebrated between Italy and over a million young people still without citizenship .

Under a floral arch, activists and activists shared their wedding vows, a symbol of the expectations of change in case of approval of the Reform, in the presence of witnesses such as the model and activist Bianca Balti, the designer Stella Jean and Alberto Guidetti (Bebo) of the State Social.

"Italy, promise me that 877,000 students will receive citizenship, that you will consider me the same as my classmates, that I will be able to vote for the first time,

that I will be able to wear the Azzurri shirt and I will no longer have to sit on the bench ", are some of the promises expressed by activists from all over Italy. For her part, the councilor for Social Policies and Health of Rome, Barbara Funari, speaking at the demonstration he stated that the capital "is ready to say yes and to be on the right side of history.

We have many children and citizens who are already Romans and are only waiting for legislative recognition.

First yes to the Ius Scholae, expected by over 1 million&nbsp; 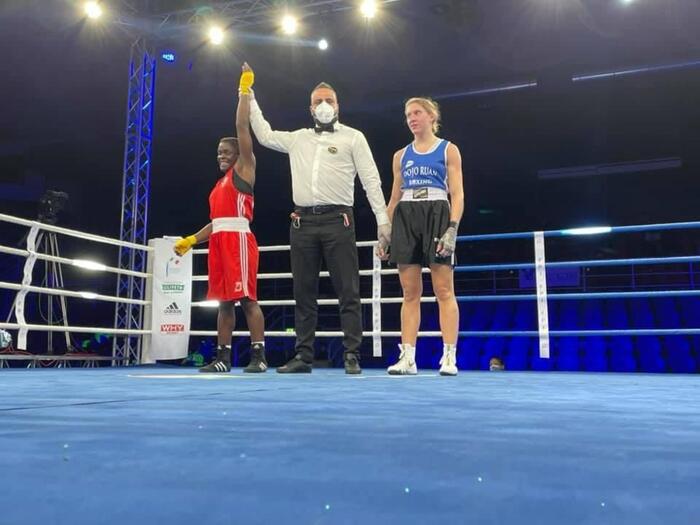 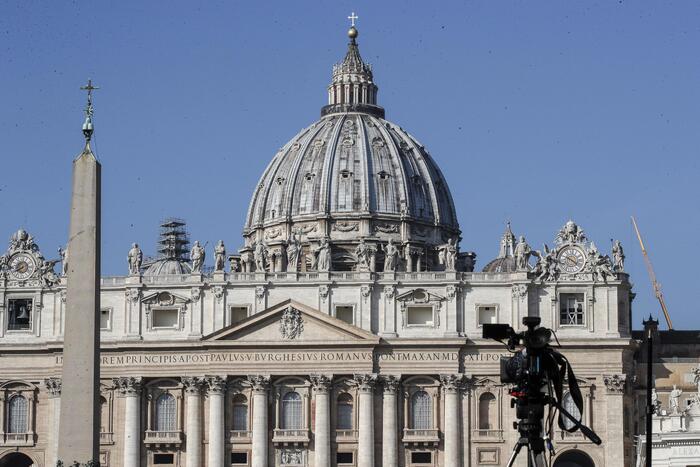 The CEI for the Ius scholae. The League: 'It no longer gives security' 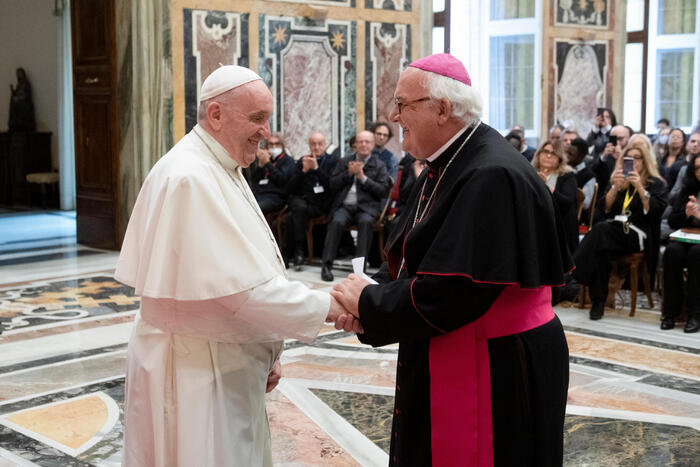 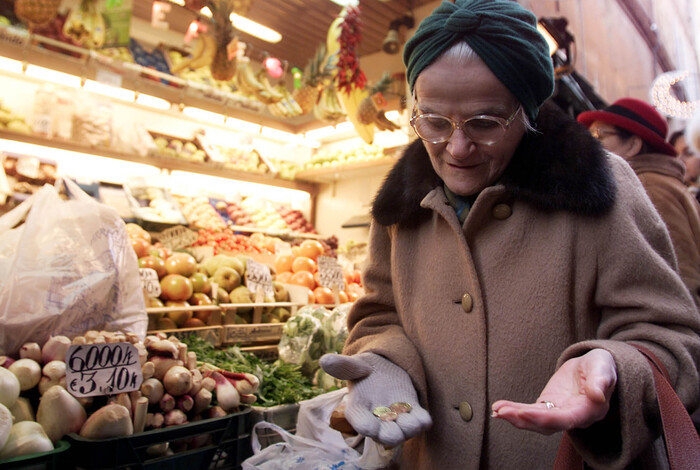 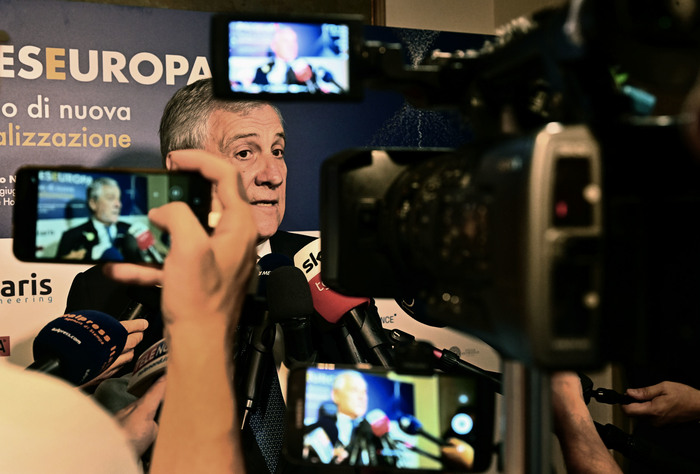 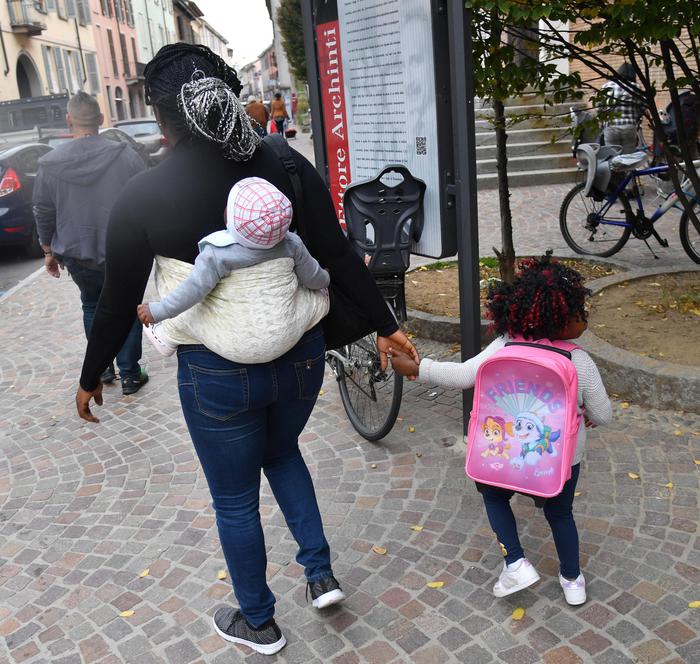