In photos, the 15 pieces from the Nike x Jacquemus collection are finally available 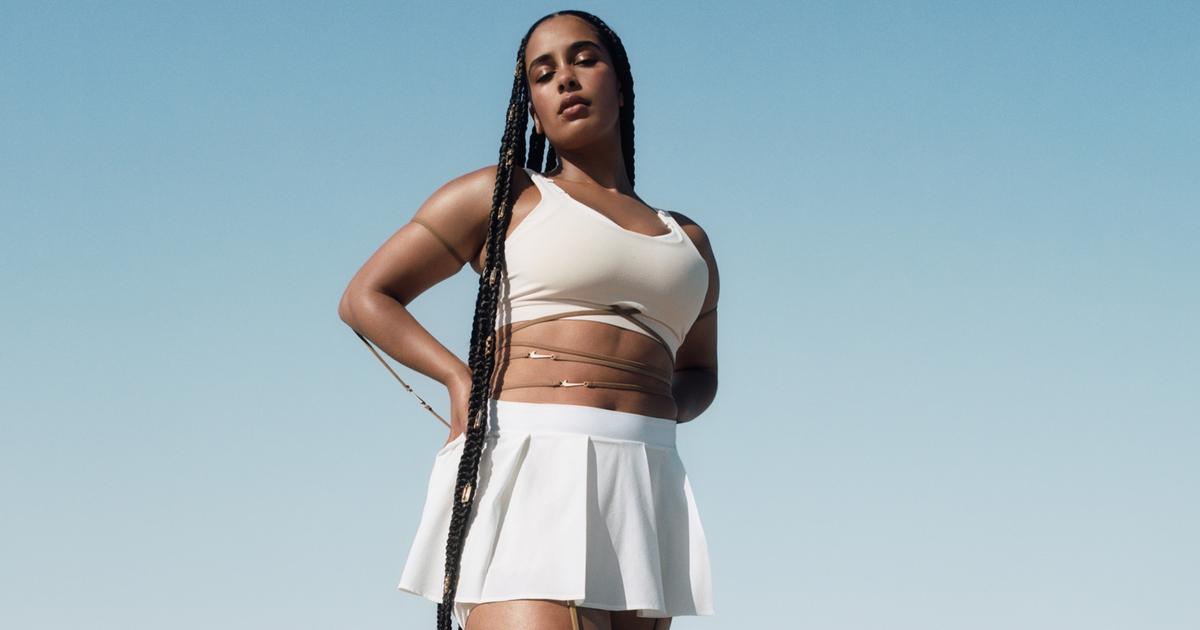 The announcement of their collaboration caused a stir.

This Tuesday, June 28, designer Simon Porte Jacquemus announced the release of his first creative partnership with the American equipment manufacturer.

The 15-piece collection can be found now on the jacquemus.com website.

There are tennis skorts, openwork bras but also Jacquemus brand icons such as the bucket hat or a Nike drawstring hoodie.

Ultimate detail that punctuates this capsule: a lacing on the skin that dresses the body of the wearer like a jewel.

Read alsoAll dressed in black, Victoria Beckham puts her grain of salt at the Jacquemus show in the Camargue

The 15 pieces of the Nike x Jacquemus collaboration

"We designed women's sportswear with sensual details and neutral colors, as well as my own interpretation of the Humara, my favorite Nike shoe," explained the designer when the project was announced.

A nod to her Le Papier collection, which paraded in the white salt dunes of the Camargue, this Monday, June 27, many pieces are adorned in white.

There are also two colors in the designer's favorite pair of running shoes, the Air Humara, inspired this time by the world of hiking.

In addition to Lady Diana, whom the designer cited as inspiration, Jorja Smith seems to have been the common thread of this collection.

A distinguished guest at the Le Papier fashion show held near Arles, the British singer is also the face of this collaboration.

Captured by photographer Zoë Ghertner, we find her majestic in the Camargue salt marshes with a train drawing the Nike logo.

The Nike x Jacquemus collection is available on

today, and starting July 7 on

In photos, the 15 pieces from the Nike x Jacquemus collection are finally available

An arty ring, a collector's bag, a collaboration that makes noise... L'Impératif Madame

A design weekend, Nike sneakers by Jacquemus... The Madame imperative 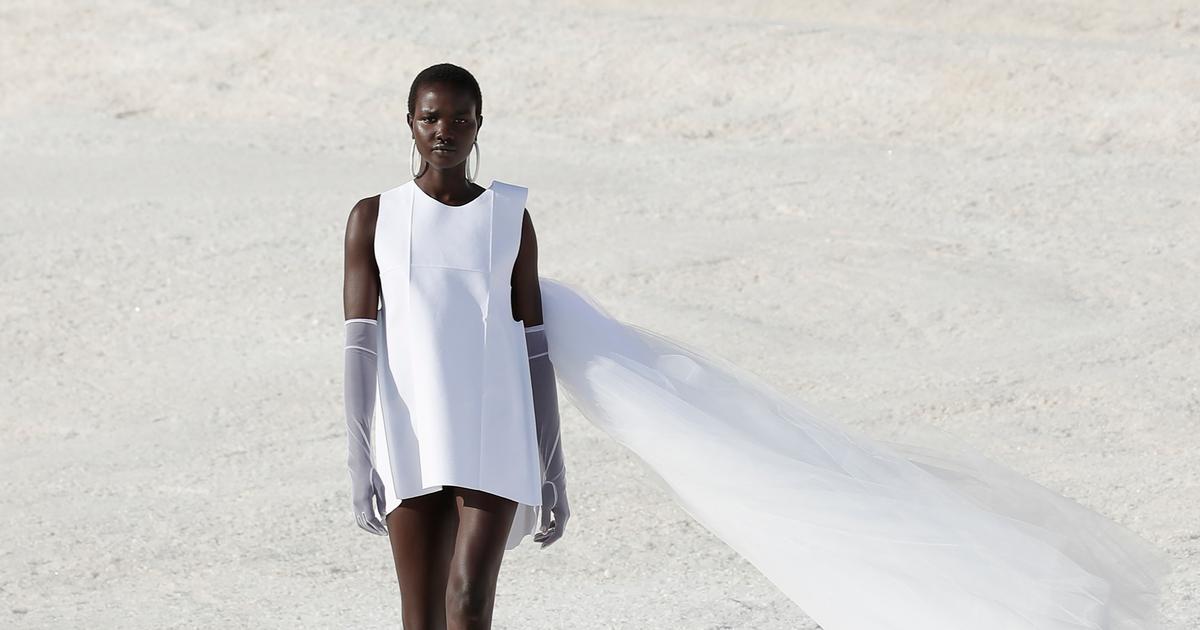 On the Camargue salt mountains, the stunning Jacquemus parade 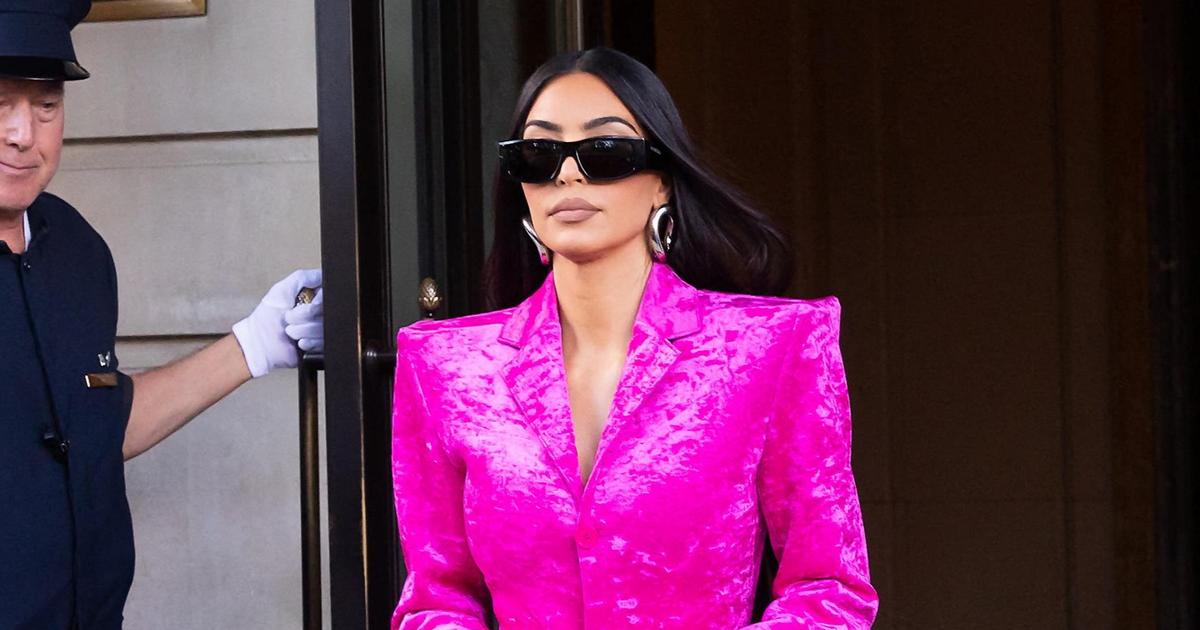 Fuchsia pink, the color we will see everywhere in weddings in 2022 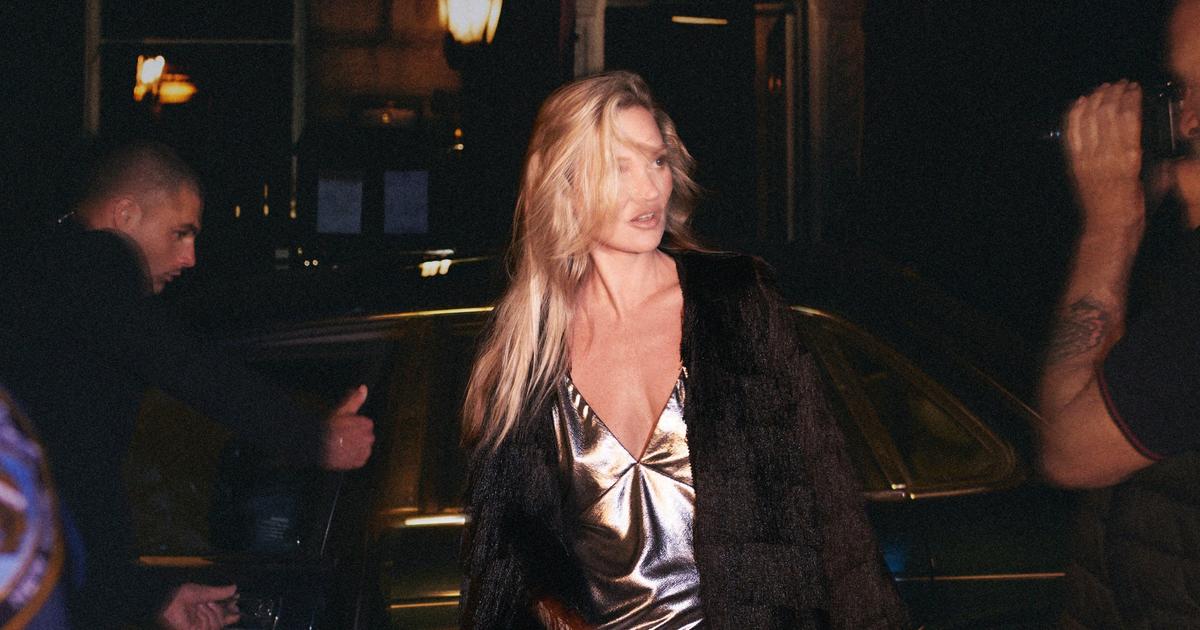 In photos, the 38 pieces of the Zara x Kate Moss “big night” collection 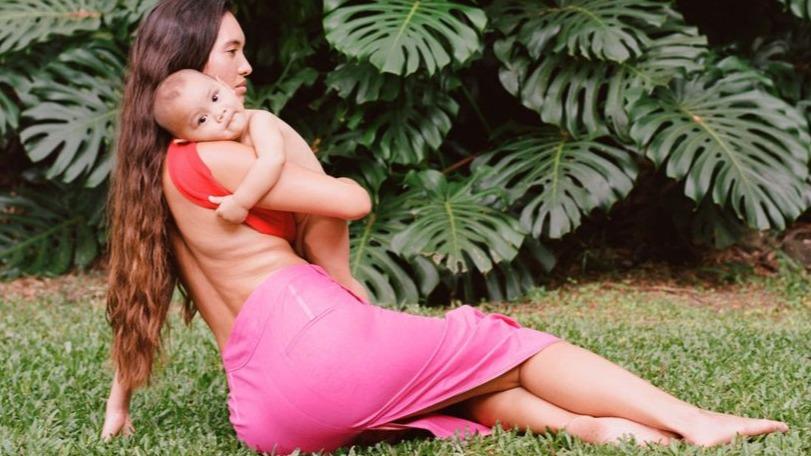 The first images of the Jacquemus fashion show in Hawaii