The Dutch police report a possible attack on the Tefaf art fair in Maastricht. Glass showcases are said to have been destroyed, forces are looking for heavily armed suspects.

An armed robbery has apparently taken place at the international art fair Tefaf in Maastricht, the Netherlands.

The search for them is in full swing.

A short time later, the police announced on Twitter that two people had been arrested in connection with a robbery.

The Tefaf in Maastricht is considered the most important fair for old art and also one of the most exclusive art fairs in the world.

It is currently taking place again with an audience for the first time after a two-year Corona break.

Eyewitnesses reported in regional media that they had seen four heavily armed men in the morning.

With at least one rifle and a hatchet, they tried to break open the showcases of a jewelry dealer.

Badly damaged glass showcases can be seen in photos on social media.

It is not yet clear if the thieves stole anything. 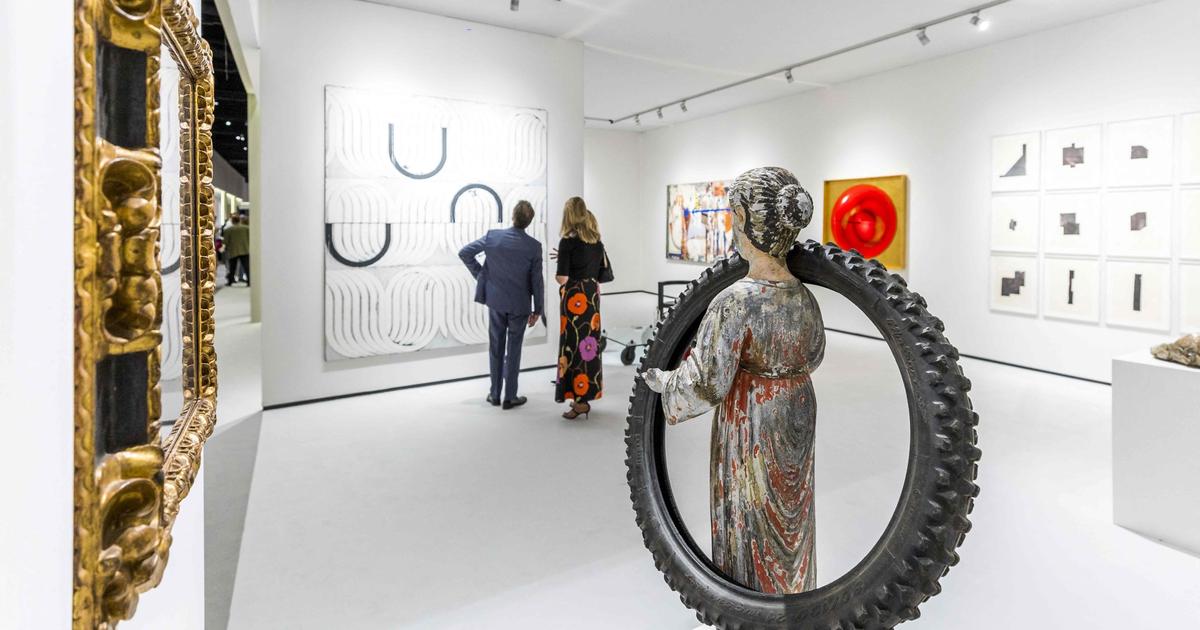 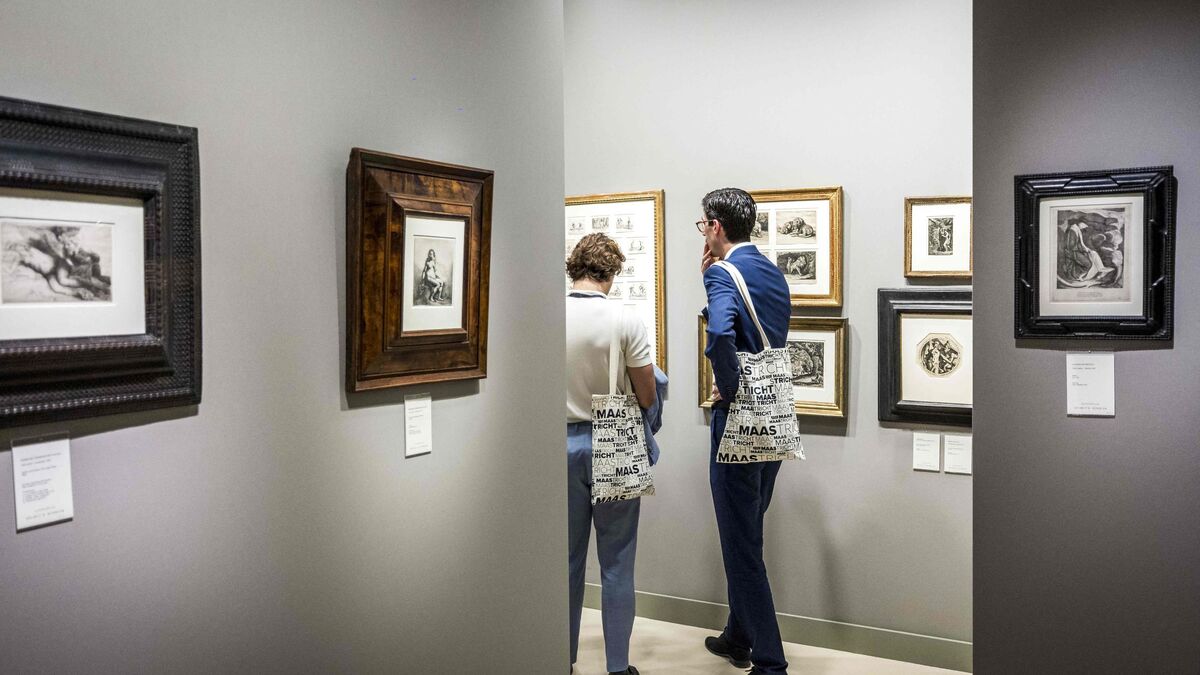 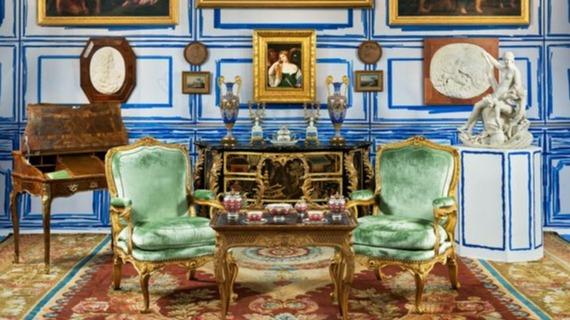 From Tefaf to Brafa, the crossover of art fairs 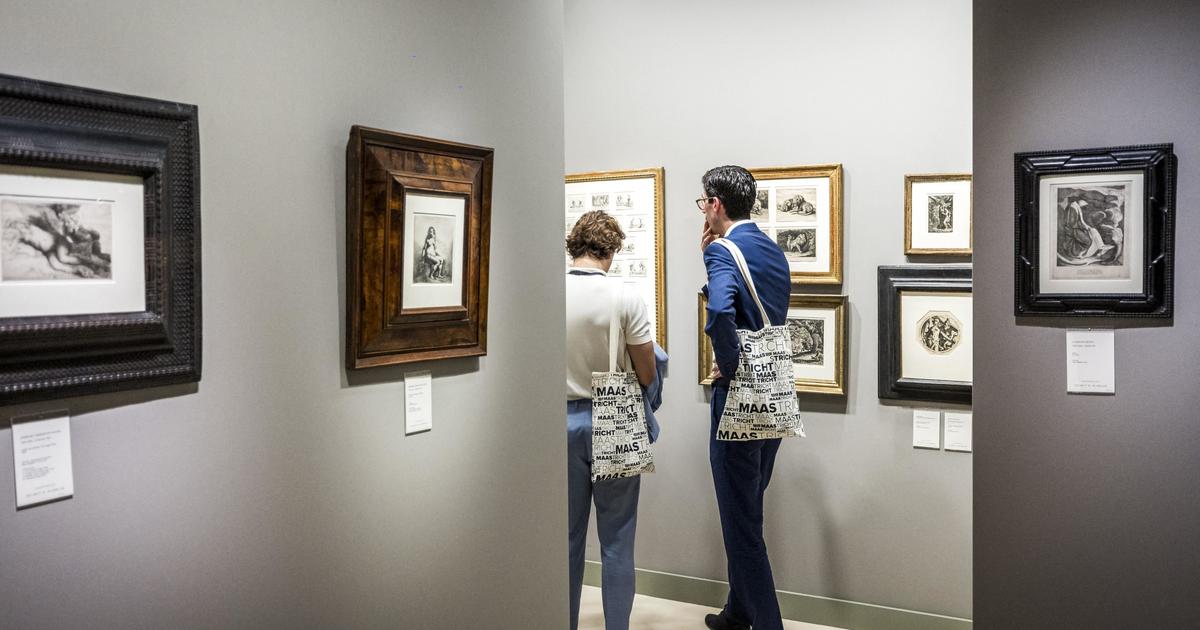 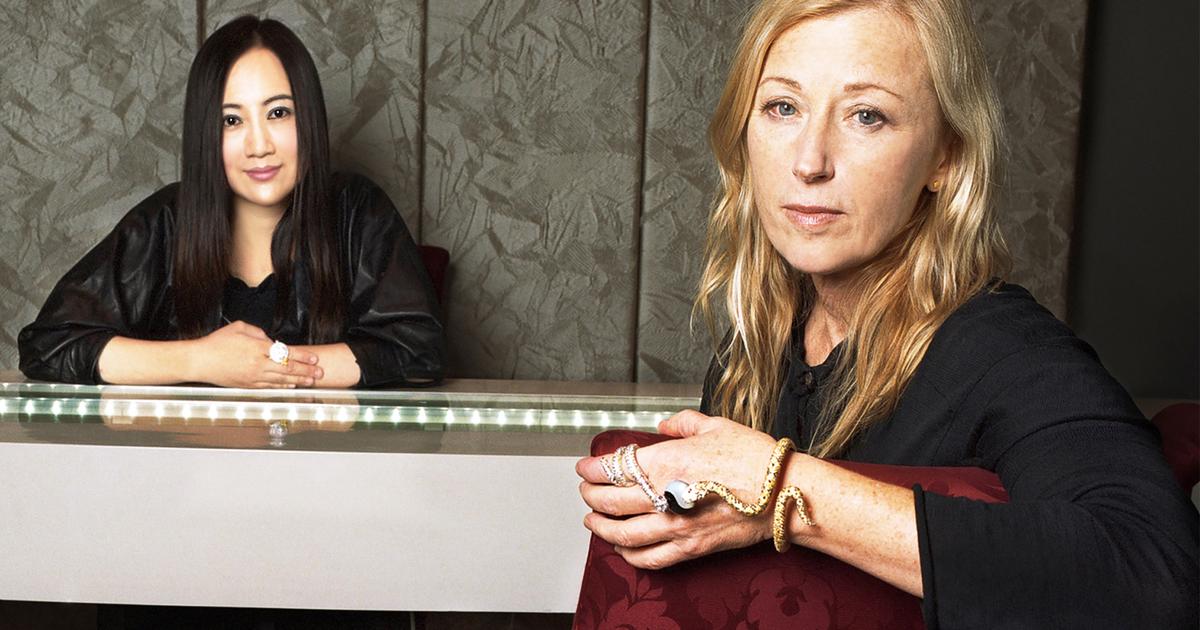