VIDEO. “We will have to break some codes”: the first steps in the Assembly of the young Insoumis Louis Boyard

The deputy of Nupes, invested by La France Insoumise, was elected in the third constituency of Val-de-Marne. Within two months, it is 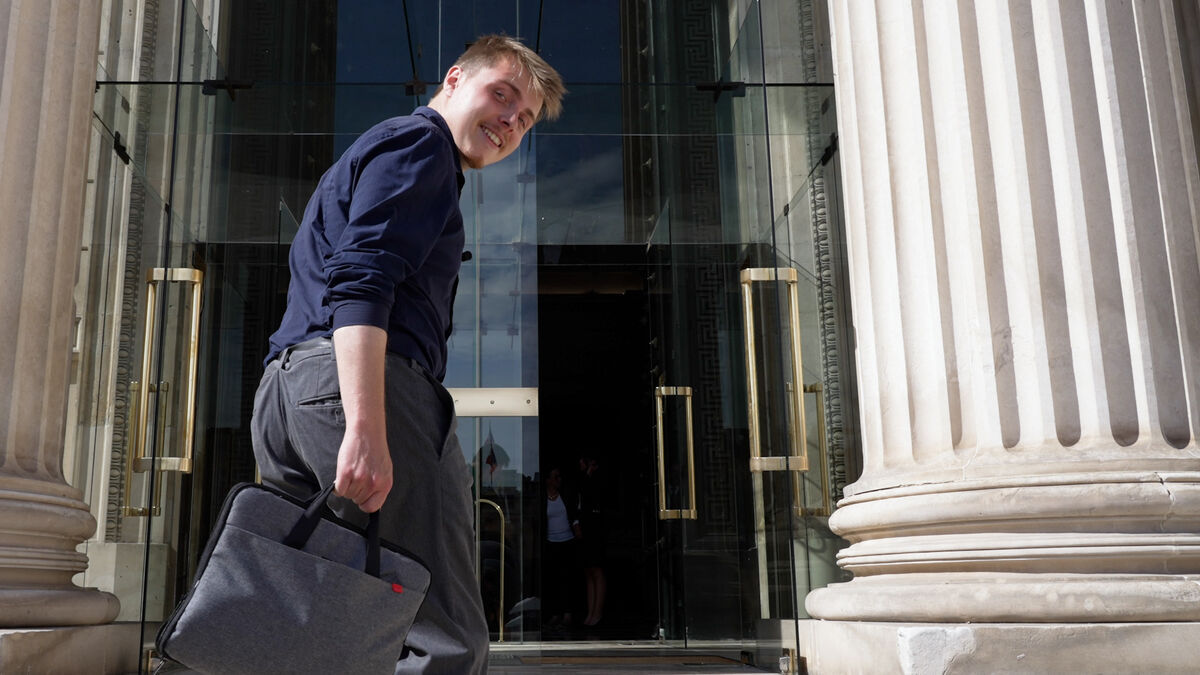 In the family photo of La France Insoumise, taken on the steps of the Palais-Bourbon, a face stands out from the lot of the 71 other deputies.

The porcelain complexion, protruding blue eyes, blond hair in brush, Louis Boyard, is much younger than his congeners.

At only 21 years old, the deputy of Nupes is the second youngest deputy in the history of the Fifth Republic, behind Tematai Le Gayic, two months his junior, and freshly appointed deputy of Polynesia.

Louis Boyard is taking his first steps in the Assembly, and intends to carry the demands of the youth within the hemicycle.

The Insoumis candidate preceded Laurent Saint-Martin, the outgoing deputy of the presidential majority and general rapporteur for the Budget, in the 3rd constituency of Val-de-Marne.

A second-year law student, Louis Boyard became known to the general public as president of the Union Nationale Lycéenne, the first high school student union organization in France, then as an activist for the rights of young people.

Rachel Keke's little dance step for her entry into the Assembly

The student first denounced the presence of asbestos in his high school in Villeneuve-le-Roi, in Val-de-Marne, then stood up against Parcoursup.

Engaged in the movement of "Yellow Vests", he was "injured in the foot by an LBD shot" by the police, during act 12 of the movement in Paris.

The young man is also committed against the precariousness of high school and university students, especially during the Covid-19 pandemic.

His positions have earned him several appearances in the media. 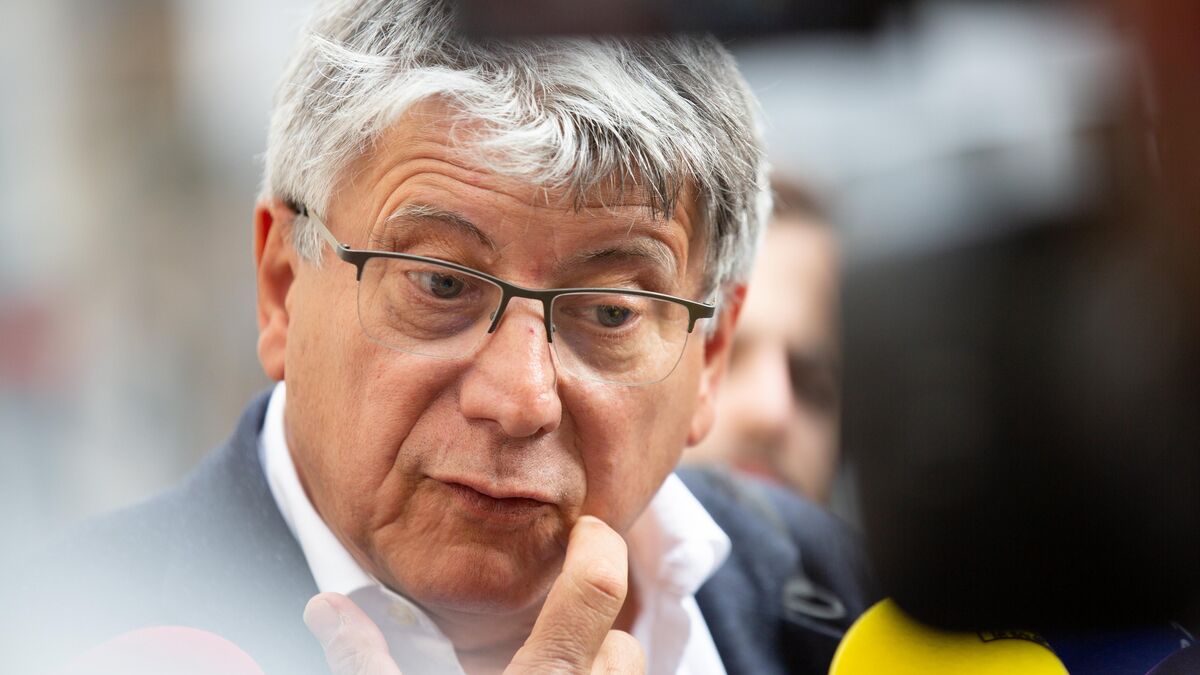 VIDEO. “We will have to break some codes”: the first steps in the Assembly of the young Insoumis Louis Boyard 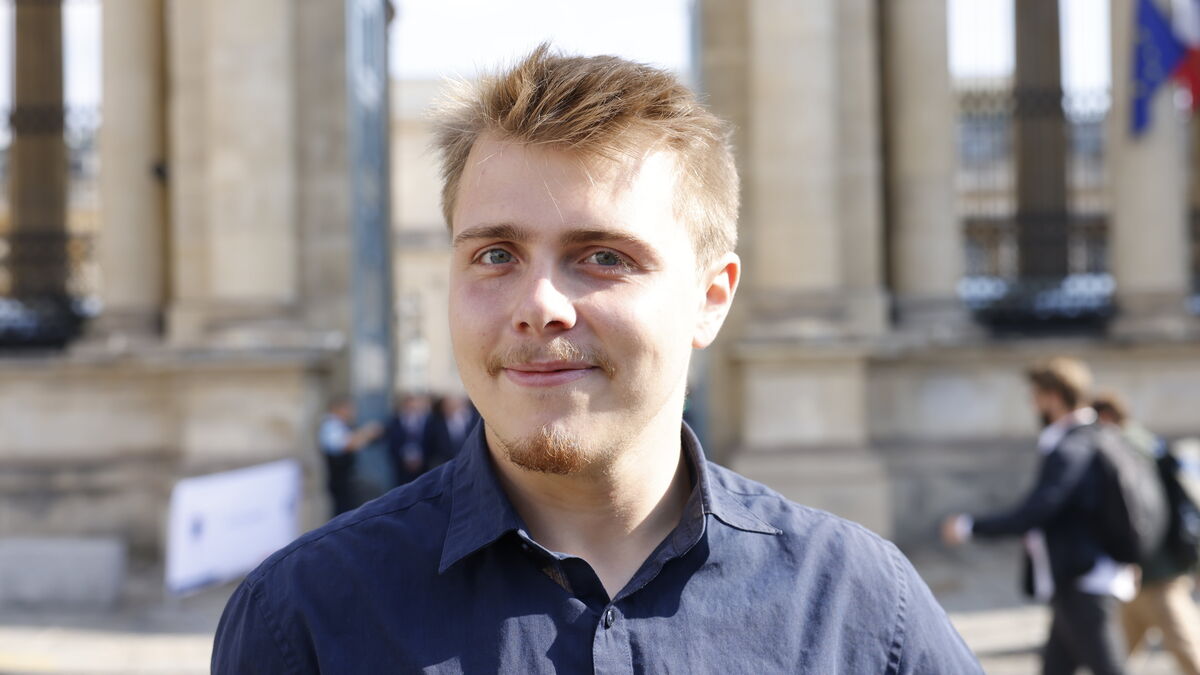 “A pandemic of racism”: Louis Boyard, Insoumis deputy, explains his refusal to greet an elected RN 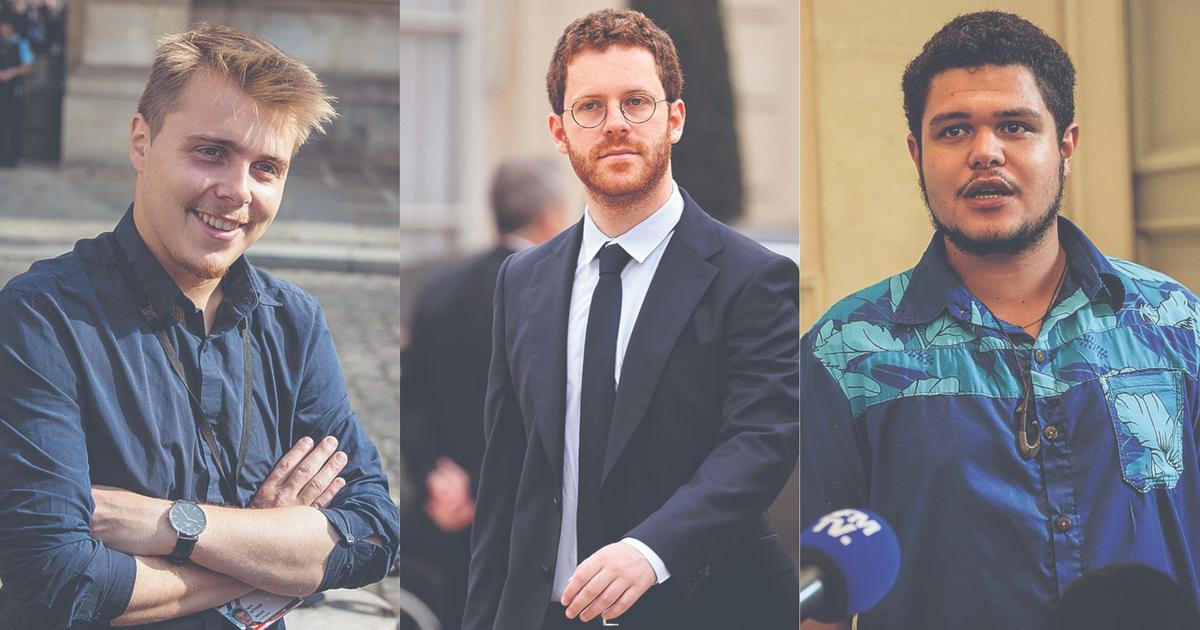 Driven by opposition, the youth of the Assembly wants to enter a new era 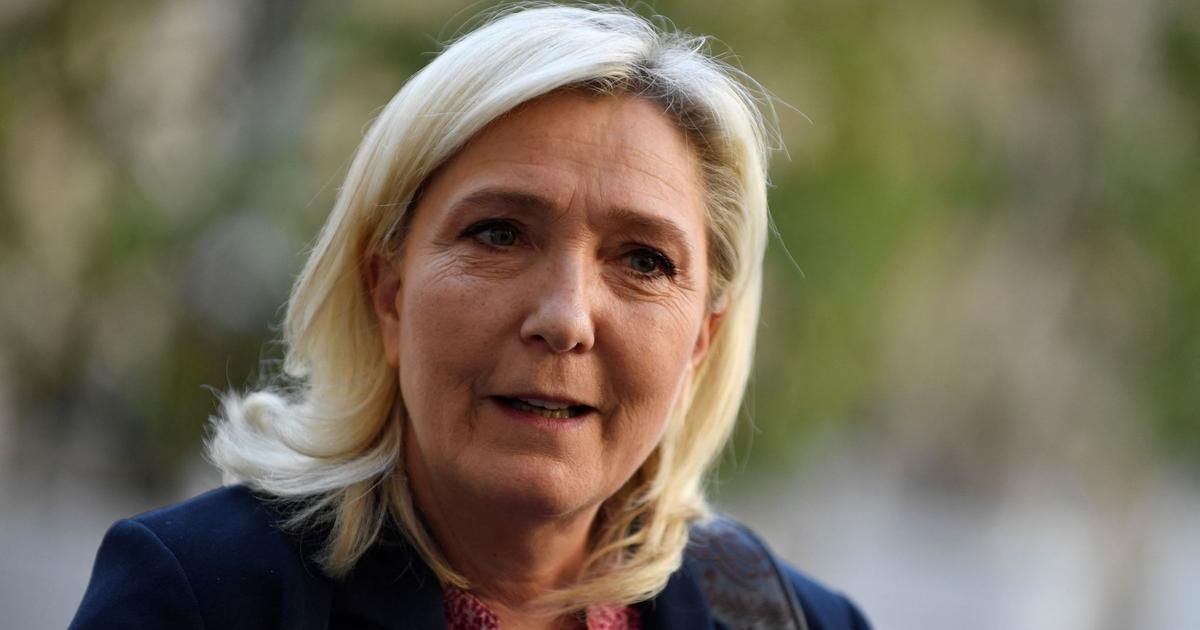 Guillaume Tabard: "When the game of the left is that of Marine Le Pen" 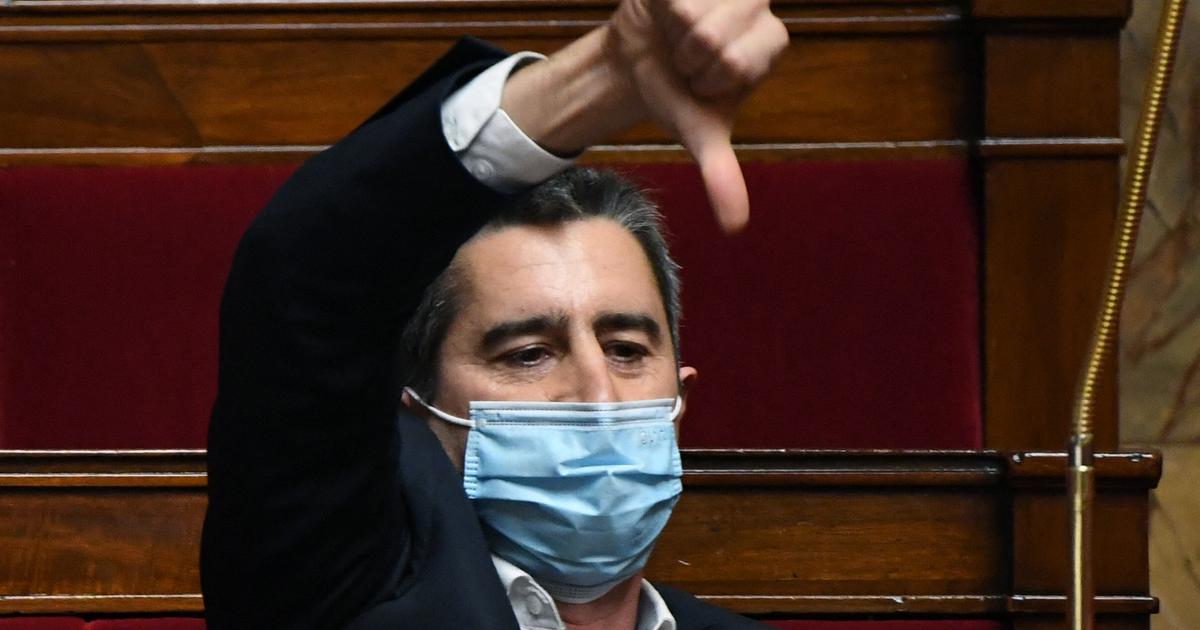 National Assembly: first restless night for the examination of the purchasing power bill 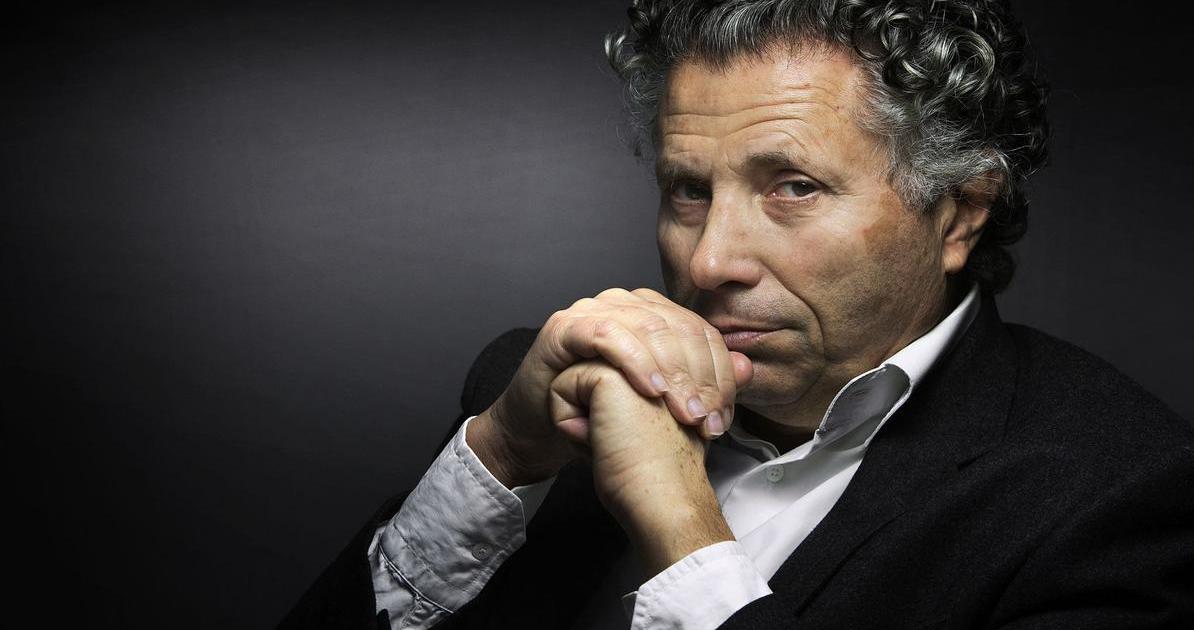 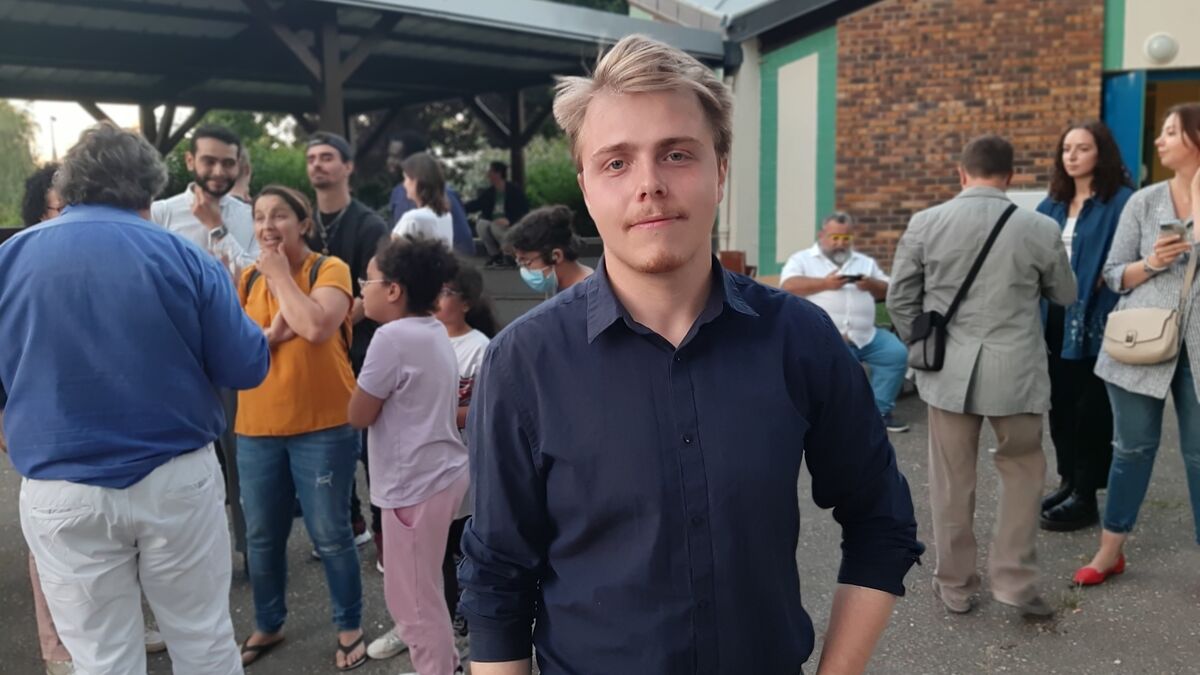 Legislative in the Val-de-Marne: Louis Boyard, the 21-year-old rebellious who shakes Laurent Saint-Martin 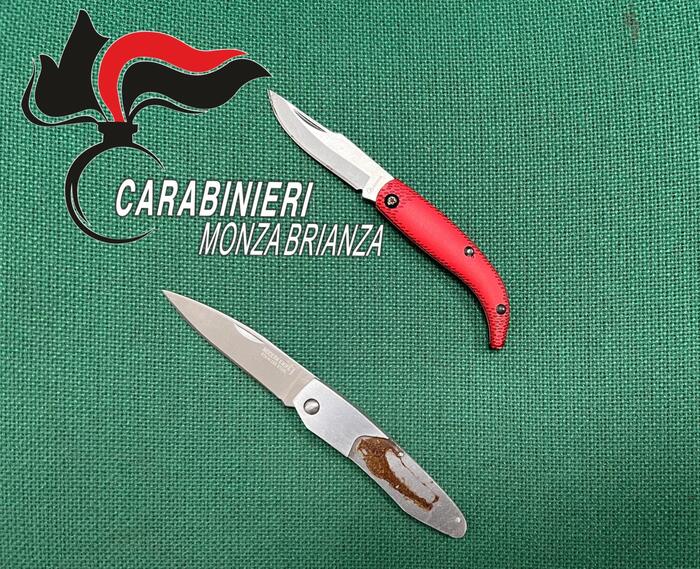 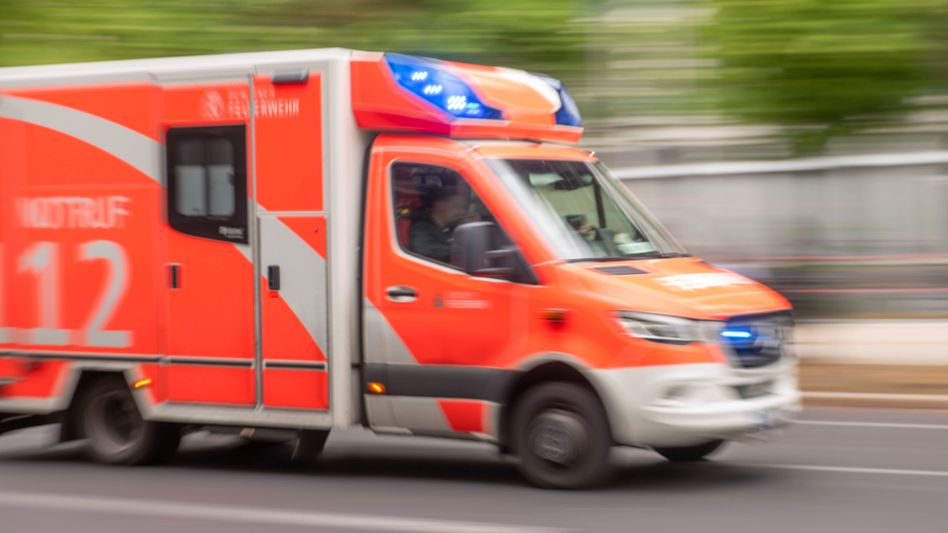 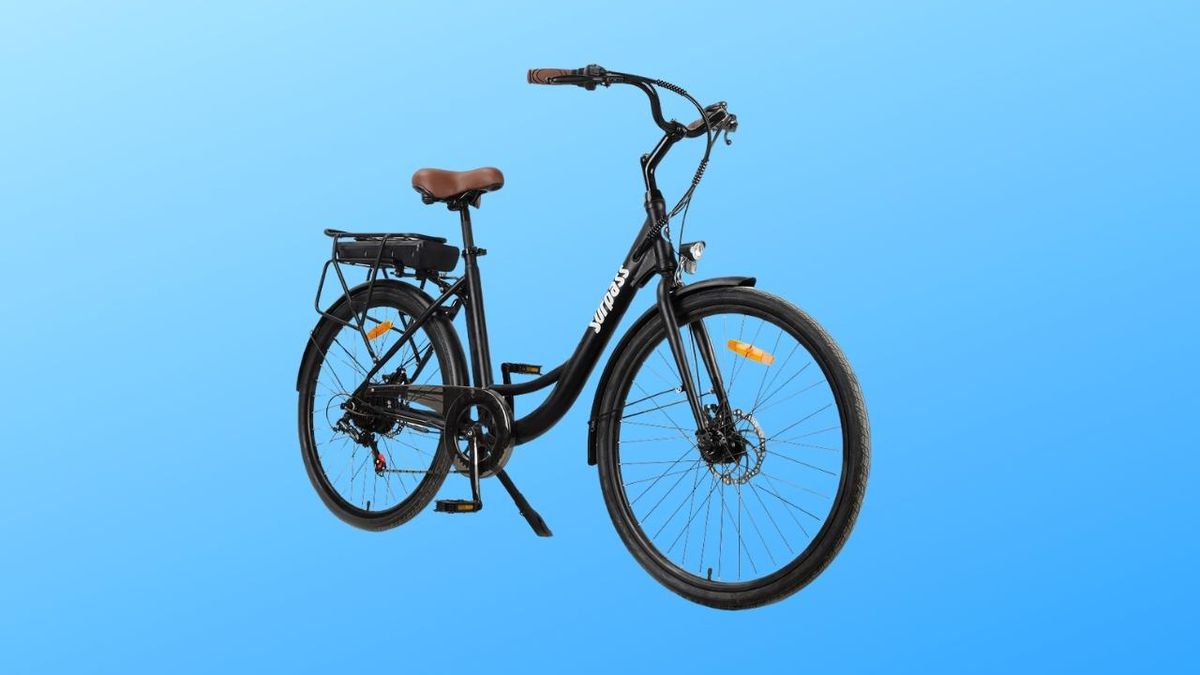