Because she was repeatedly threatened, an Austrian doctor hired a security service. Now she can no longer afford it and is closing the practice for the time being. A police spokesman was also criticized. 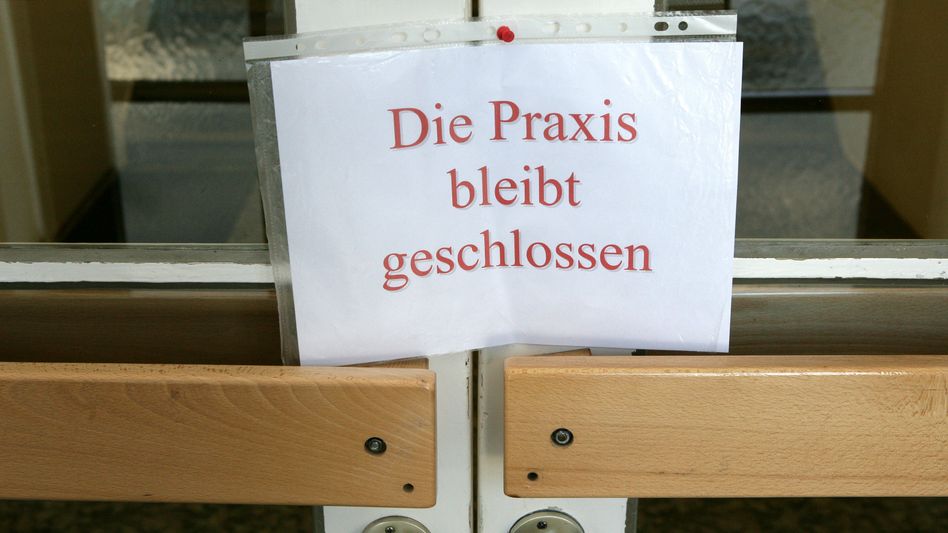 An Austrian doctor closed her practice after death threats against her and caused a stir.

The doctor, who works in Upper Austria, explained on her website and on Twitter that she had been receiving threatening letters “from the Covid measures opponents and vaccination opponents scene” for seven months and that she could no longer afford the costs for security measures.

Representatives of various parties criticized the police for their handling of the case.

One of the threatening letters detailed how the author could come to the practice to torture and kill the doctor and her staff.

According to a spokeswoman for the public prosecutor's office in Wels, preliminary proceedings against a German were dropped in mid-June "due to a lack of domestic jurisdiction".

The spokeswoman for the dpa news agency could not give the exact reasons for the hiring.

A police spokesman drew criticism from politicians and Twitter users after he said in a radio interview that the doctor was constantly trying "to make the case very, very dramatic".

According to an article in the "Standard", he said that the doctor was "supervised by the security police", but that the threat situation nationwide had calmed down and no more recent threats were known. 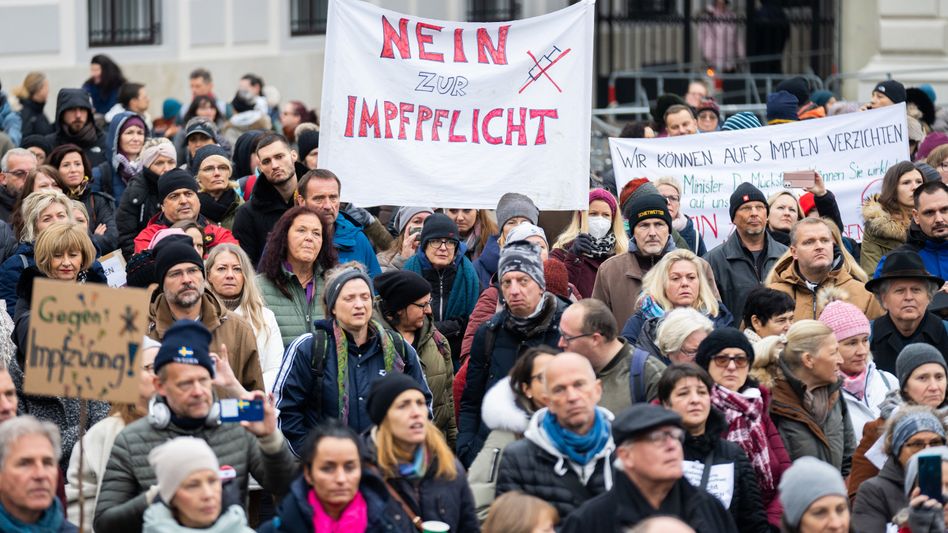 Lisa-Maria Kellermayr: The trail of the doctor threatened by vaccination opponents leads to Upper Bavaria