According to various media, the Catalans have raised their offer, but the Bavarians would ask for 60 (ANSA) 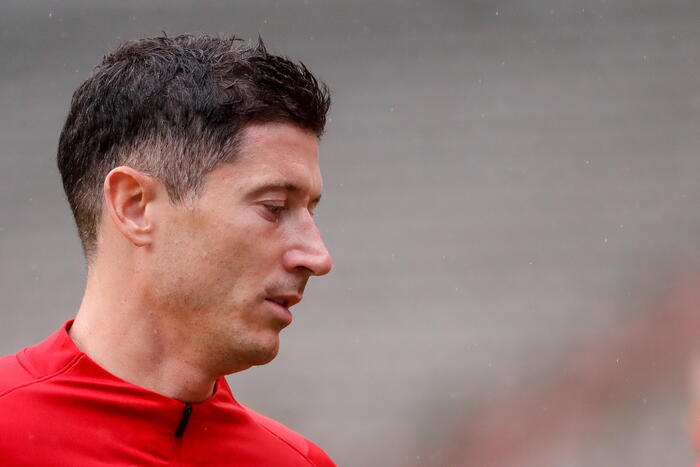 Barcelona wants Polish striker Robert Lewandowski at all costs: according to various media - including German tabloid Bild - the Catalan club has increased its offer to Bayern Munich up to 40 million euros.

Barcelona had made a first offer to Bayern of 32 million, and then a second of 35 million.

Bayern, as reported by Bild, however, is asking 60 million to sell the champion whose contract will expire next season.

The bargaining on the 33-year-old player, according to the newspaper, also depends on another negotiation in progress that sees Barcelona intent on selling Dutchman Frenkie de Jong to Manchester United for 65 million, and thus find financing for Lewandowski.

Also according to the media, the forward - with Bayern since 2014 - has promised to wait for the end of the negotiation before making a decision.

Lewandowski had publicly stated in May that he wanted to leave Bayern this summer. 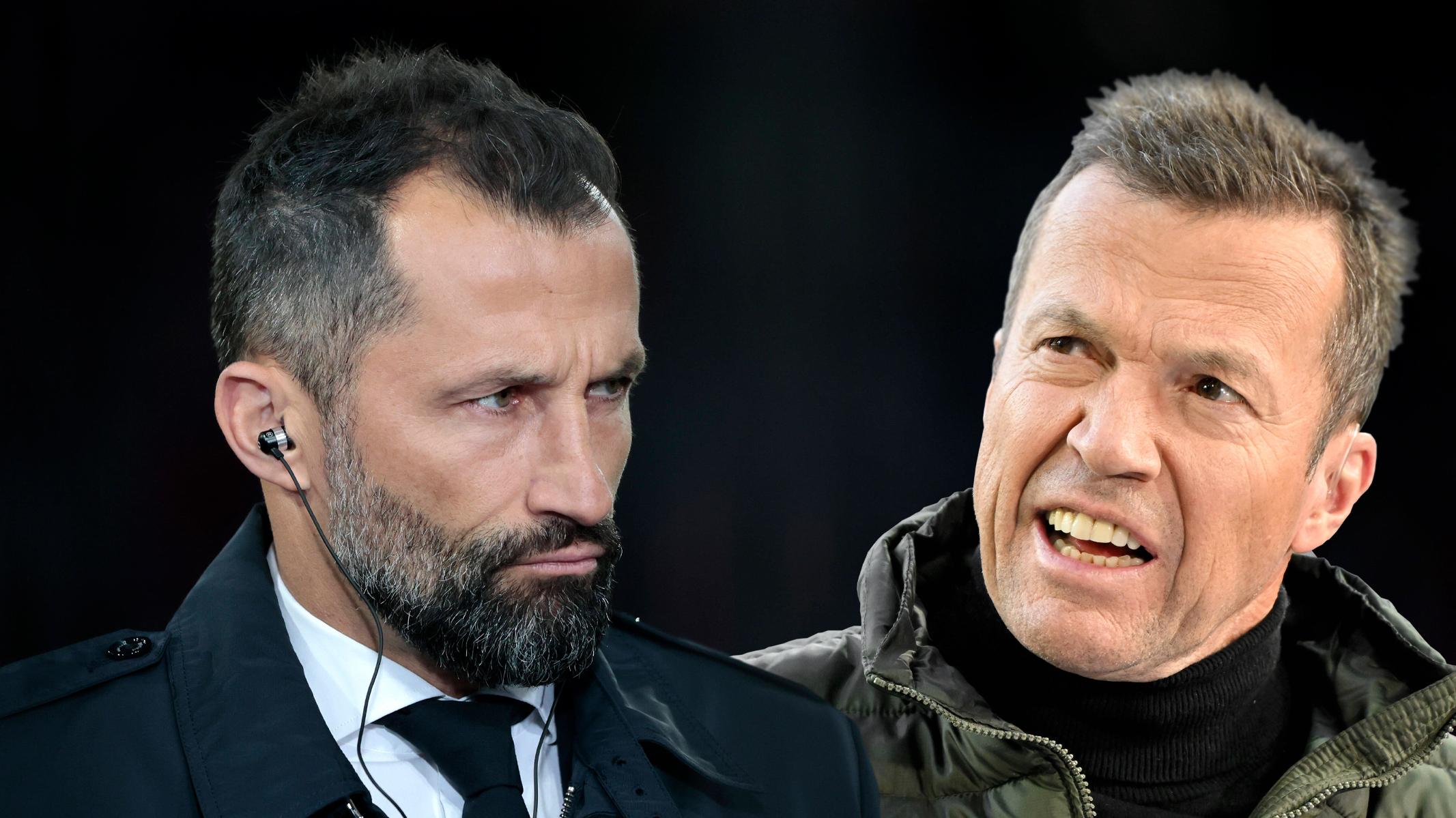