Willa and Charles Bruce opened a black seaside resort in 1912. But the city expropriated them for racist reasons. Now the Los Angeles County Council has ruled in favor of the great-grandchildren. 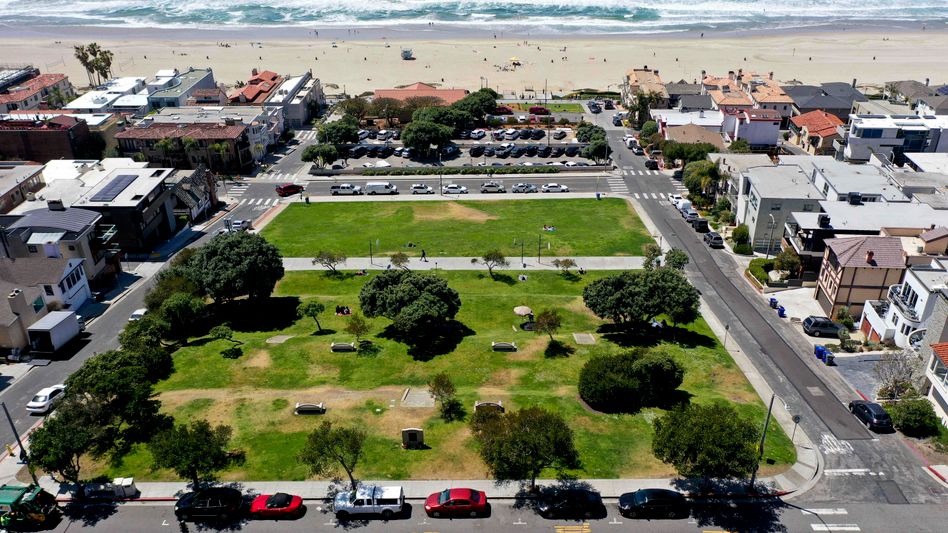 View of Bruce's Beach (April 2021): Today there are facilities of the city's beach authority

In 1912, Willa and Charles Bruce bought a stretch of beach in California.

There they built a bathing resort for blacks at the time of segregation.

The city of Manhattan Beach expropriated the couple years later - out of racism, as the Los Angeles County Council has now ruled.

The property now known as Bruce's Beach will be given to the great-grandchildren of Charles and Willa Bruce, the district council ruled.

The expropriation in the 1920s was "a racist act".

The Bruce couple had built a hotel complex on the 7,000-square-foot property and adjacent lots, which became known as Bruce's Beach.

The offer was aimed at black residents of the area who, due to the segregation of the time, had few opportunities to visit the California coast.

However, the facility soon became the target of vandalism and racist attacks.

Then, in 1924, the city of Manhattan Beach initiated a eminent domain lawsuit on the pretext of building a city park there — a “racially motivated maneuver to drive this thriving black business and its customers out of the area,” the borough council now says.

In 1929 the Bruce family lost their land.

"The experience of Willa and Charles Bruce is an example of how racism against black people has reached critical proportions," the district council said.

Such systematic injustice has led to enormous social inequalities, from which black people have suffered massively to this day.

"We cannot change the past and we will never be able to right the wrongs done to Willa and Charles Bruce a century ago, but this is a start," said Council President Janice Hahn.

The descendants of the Bruce family could now "begin to rebuild the generational wealth that has been denied them."

Anthony Bruce, a family spokesman, said in a statement the return of the property meant the world to the family.

"My great-great-grandparents, Willa and Charles Bruce, sacrificed themselves to start a business that gave black people a place to congregate and socialize, and Manhattan Beach took it from them because of the color of their skin," he said .

That destroyed them financially and robbed them of the chance of the American dream.

On the property are now facilities of the municipal beach authority.

She also has an option to sell it back to Los Angeles County after two years for a maximum price of $20 million.

The return of the property had been initiated a few months ago with a new law. 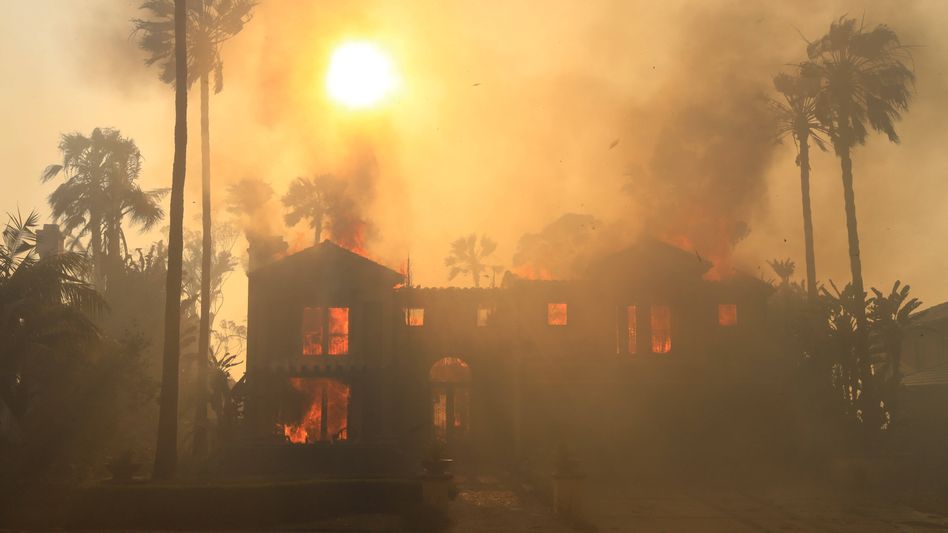 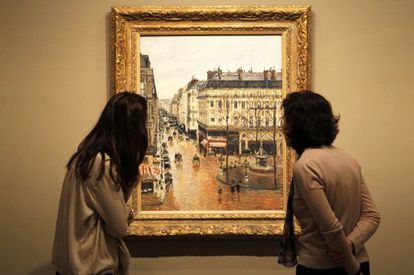 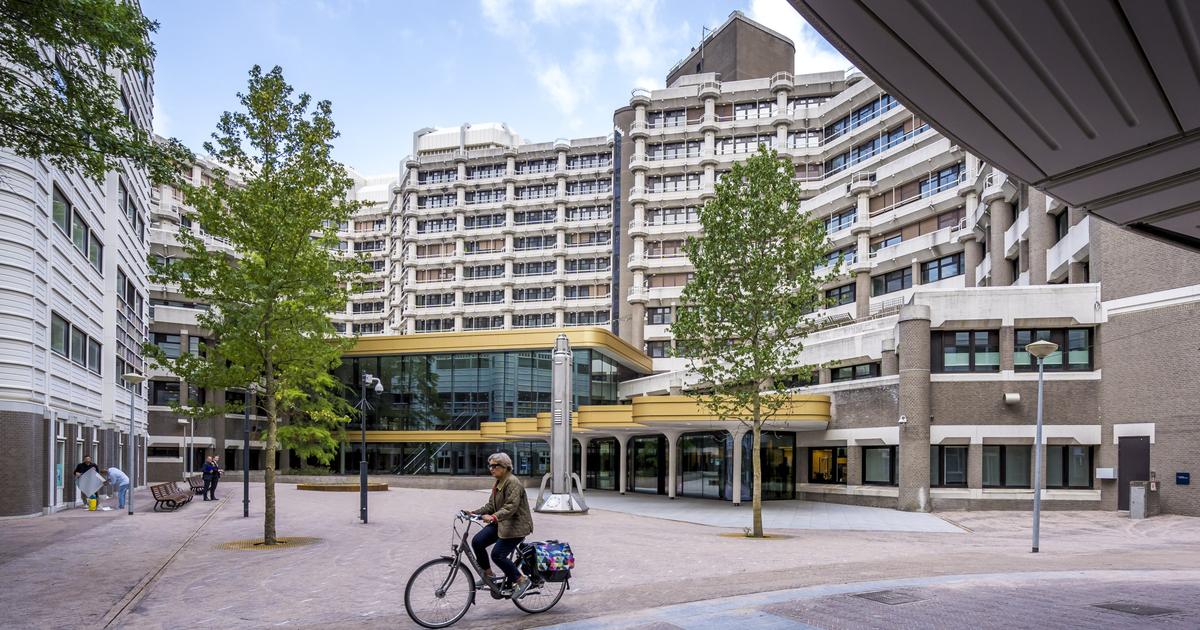 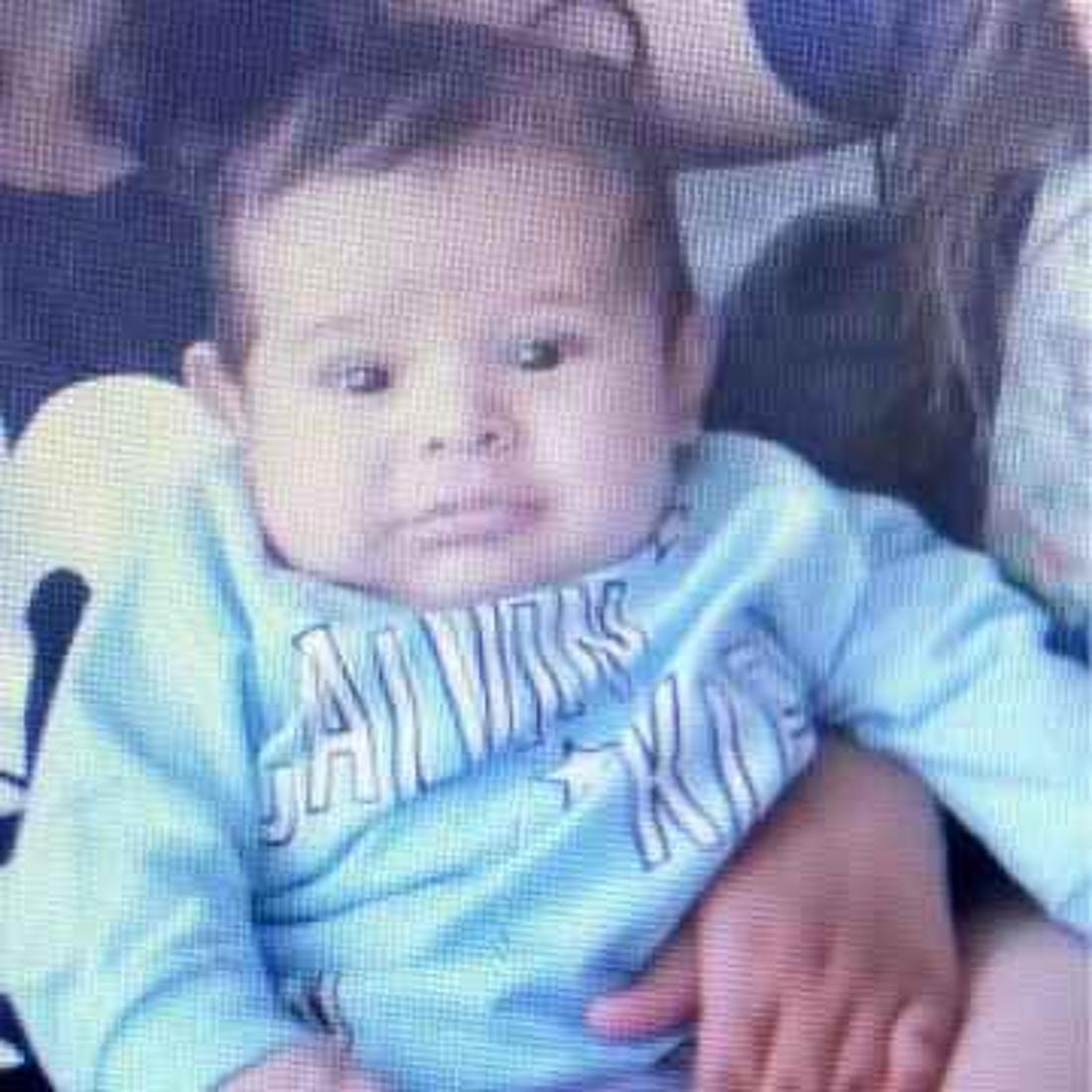 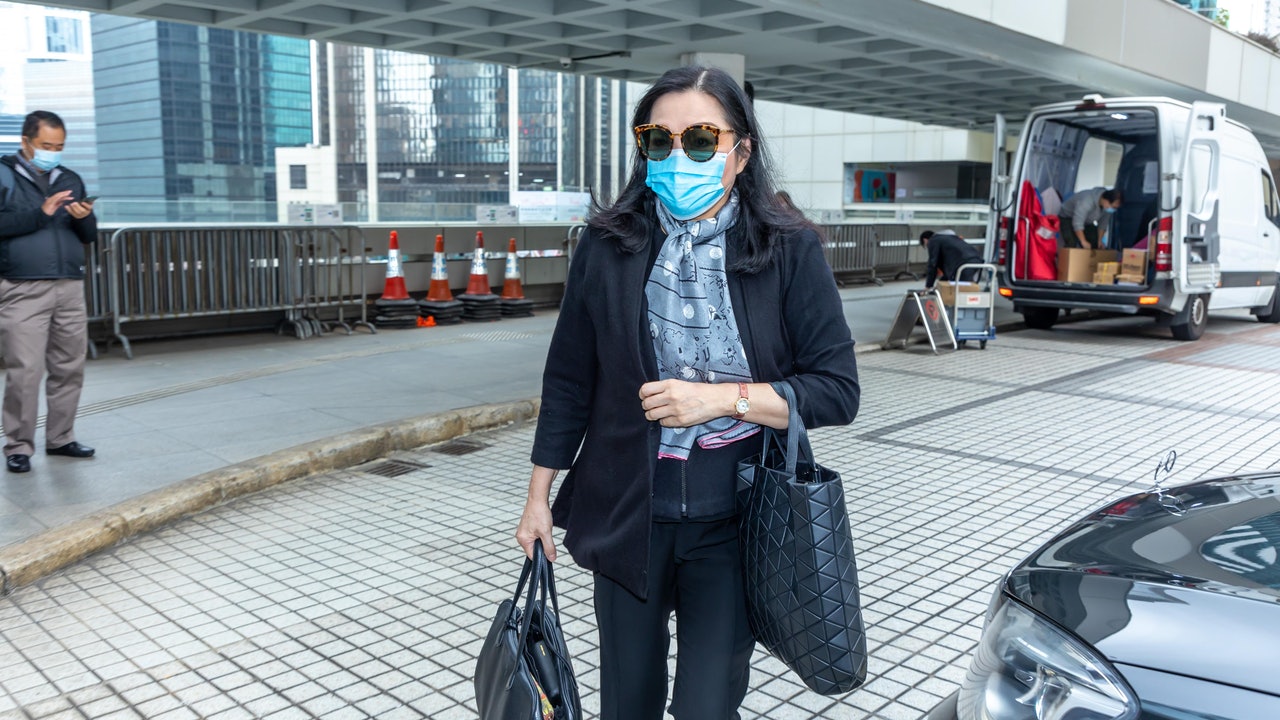 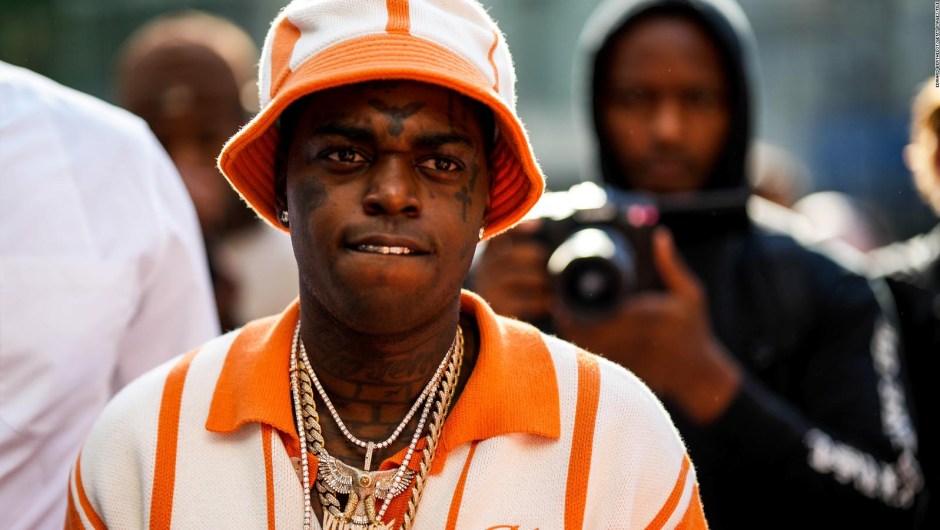 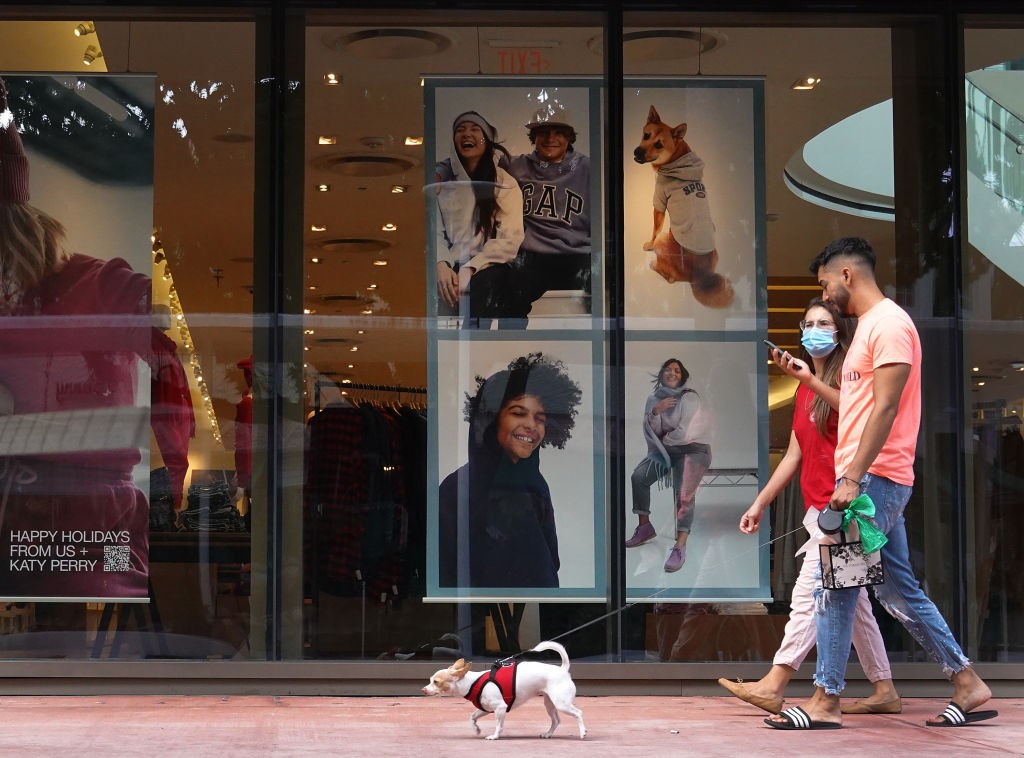 The 10 most expensive states to live in the United States