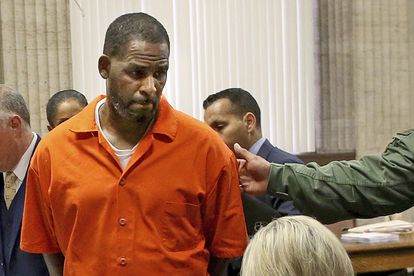 Robert Sylvester Kelly, the R&B star of the nineties under the stage name of R. Kelly, has been sentenced this Wednesday in New York to 30 years in prison for crimes of abuse and sex trafficking.

Kelly, 55, was found guilty in a trial held nine months ago, in which numerous testimonies brought to light not only the sexual abuse, but also the criminal plot organized to procure him victims.

Like so many other well-known cases, including those of the recurring Bill Cosby, producer Harvey Weinstein -whose excesses spurred the MeToo movement- or Ghislaine Maxwell, necessary collaborator of the pedophile Jeffrey Epstein, Kelly's has been especially mediatic, because in parallel to the action of justice was also developed, with light and stenographers,

the descent into hell of someone who only two decades ago shone at the top.

The sentence has been significantly higher than that imposed the day before on Maxwell, a teenager for the financier Epstein.

After Weinstein, the R&B singer is the most prominent figure that the MeToo phenomenon takes ahead.

Winner of several platinum records, and a Grammy in the early 2000s for the song

, Kelly exploited his fame and wealth to attract women and girls for sexual purposes, as a court has considered demonstrated. Brooklyn Federal.

The evidence was so clear to the members of the jury that the trial was declared for sentencing in record time, just five weeks.

Before the reading of the sentence by Judge Ann Donnelly, nine of the victims, all of legal age and who had testified at the trial held in September, recounted in tears the abuses to which they were subjected by the singer, in prison since last July, as well as the trauma derived from the experience.

The deception with which Kelly lured her victims, promising them help to achieve stardom, soon turned into degrading sexual abuse, including physical harm.

Some of the women reported persistent mental health issues at Kelly's impassive demeanor, dressed in an elegant beige suit and black mask.

“As a teenager, I didn't know how to say no to R. Kelly when he asked me to perform oral sex on him,” said a witness identified as Jane number 2. “Do you remember that?” the victim snapped at the former artist, who has repeatedly denied allegations of sexual abuse during the process.

Kelly has been convicted of nine crimes, one count of extortion and eight for violating what is known as the Mann Act, which prohibits the transportation -trafficking- of people across state lines to be prostituted.

For that he also faces state charges in Illinois and Minnesota.

The inmate will likely be transferred to a jail in Chicago, where he awaits trial in August in federal court for child pornography and obstruction of justice.

Prosecutors had called for a prison sentence of more than 25 years, saying Kelly had shown "callous contempt" for his victims and an utter lack of remorse.

The defense lawyers, meanwhile, assumed the prison sentence, but the mandatory minimum, ten years, arguing that his childhood as an abused child could have led to adult "hypersexuality", and that he no longer represented a threat to anyone. 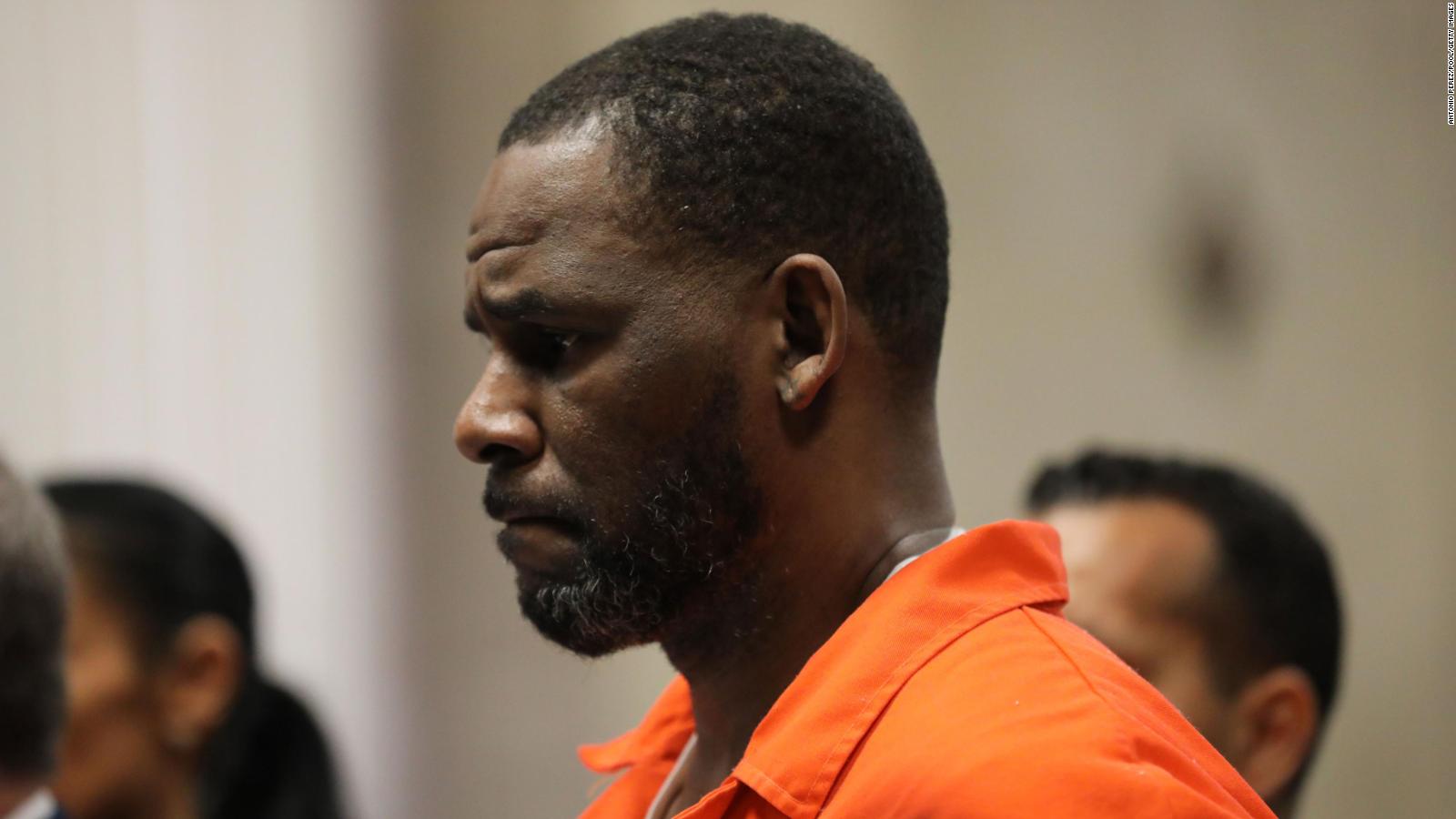 R. Kelly was placed on suicide watch after being sentenced to 30 years in prison, his lawyer says 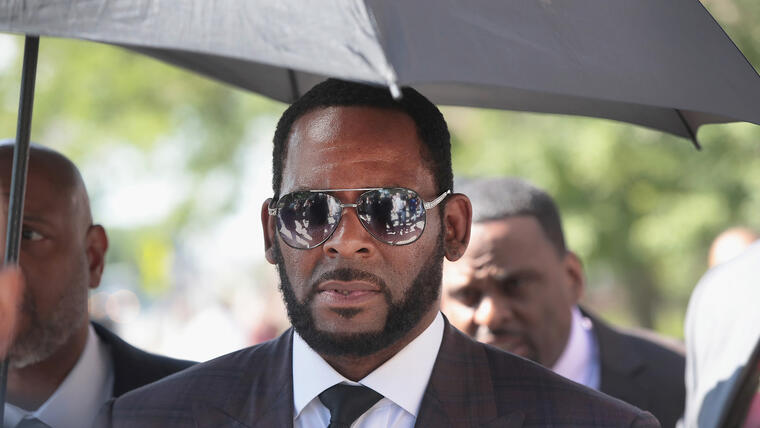 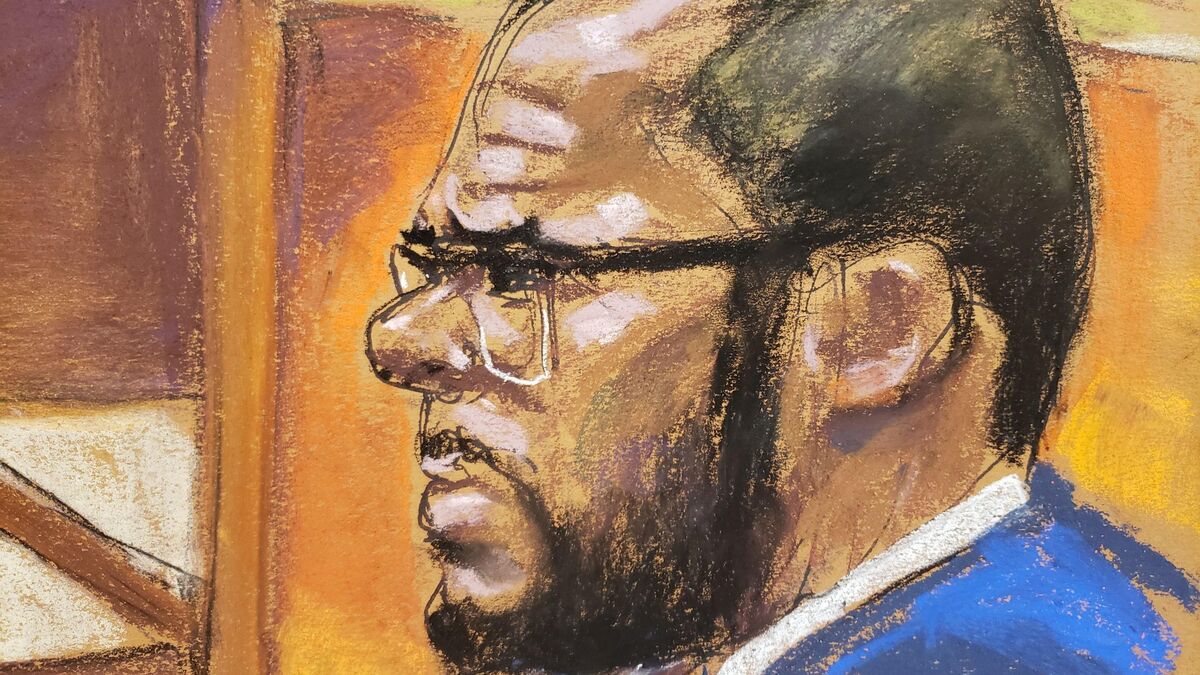 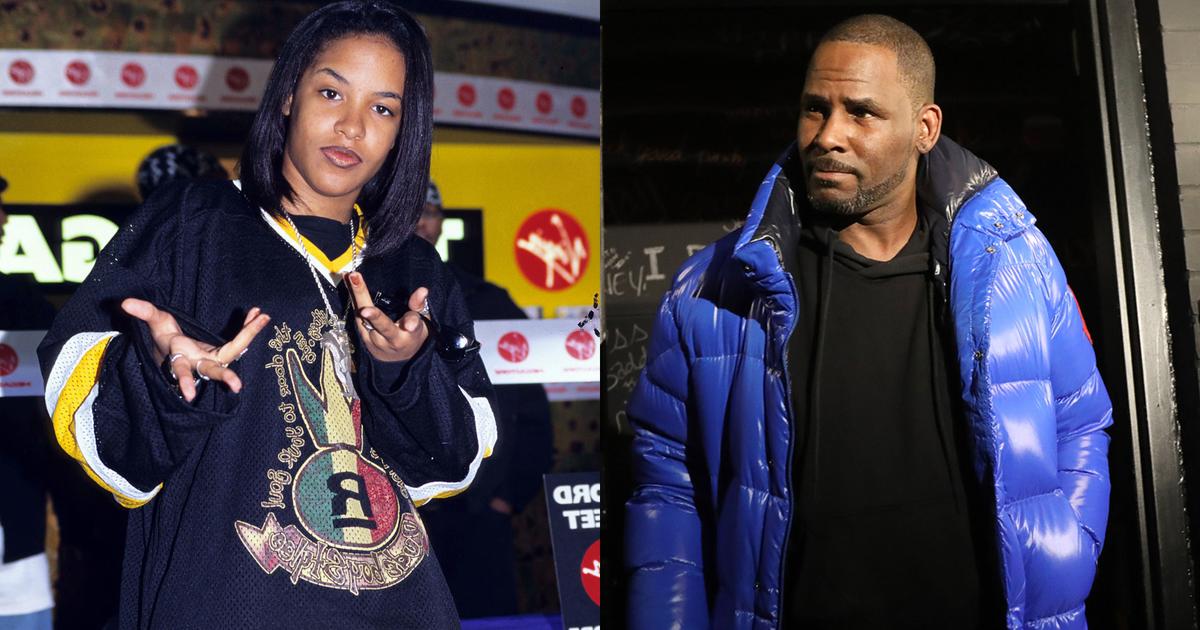 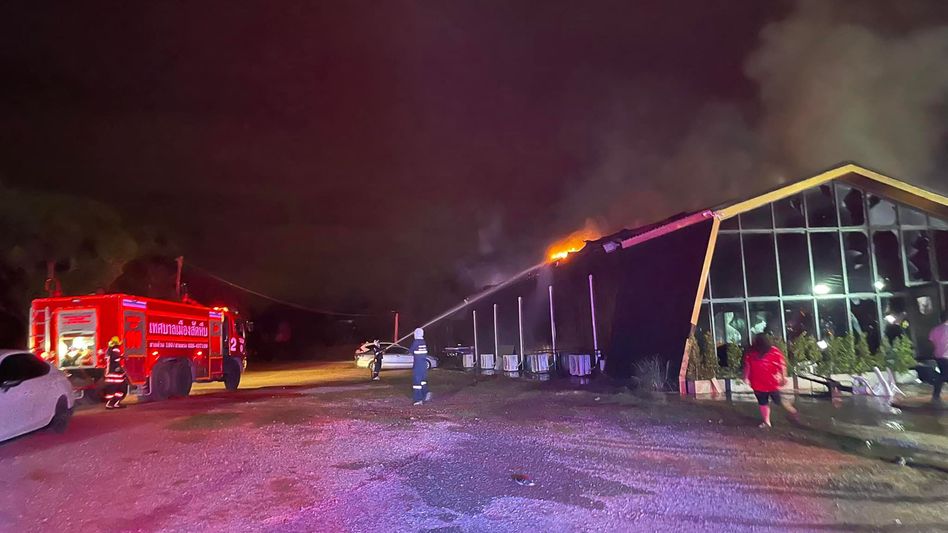