Banksy is to be awarded an honorary professorship in London

The mysterious artist Banksy is to be awarded an honorary professorship in London. He will probably not take part in the award ceremony - the university has thought about how it wants to represent him anyway. 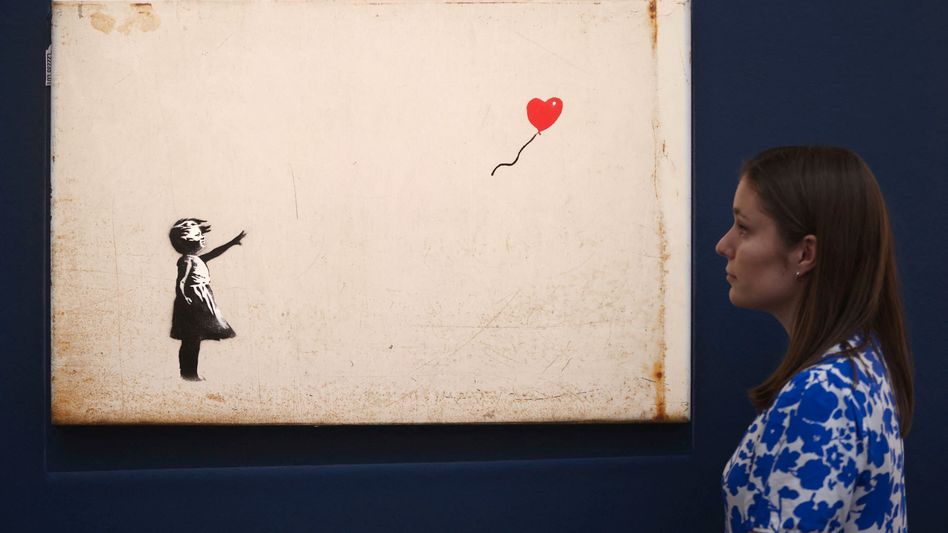 The works appear suddenly - and when they are discovered, they often attract international attention.

British street artist Banksy is now to be awarded an honorary professorship.

The BBC reported this, citing the British University for the Creative Arts (UCA), which has several campuses in the English counties of Kent and Surrey.

The award is to be celebrated with a ceremony on July 6th in London's Royal Festival Hall.

However, Banksy's identity is unknown - according to the report, he is said to be represented by an empty chair.

UCA professor Terry Perk told BBC radio that the artist was to be honored for his "human rights efforts" and "the impact he had on the global art scene."

Banksy is an artist who is still considered an outsider in the artistic elite.

He added: "But he certainly influenced the art world and the public's imagination and we want to reflect that at our university".

Banksy was contacted through his representatives and gave his consent, Perk told the BBC.

Banksy is to be awarded an honorary professorship in London 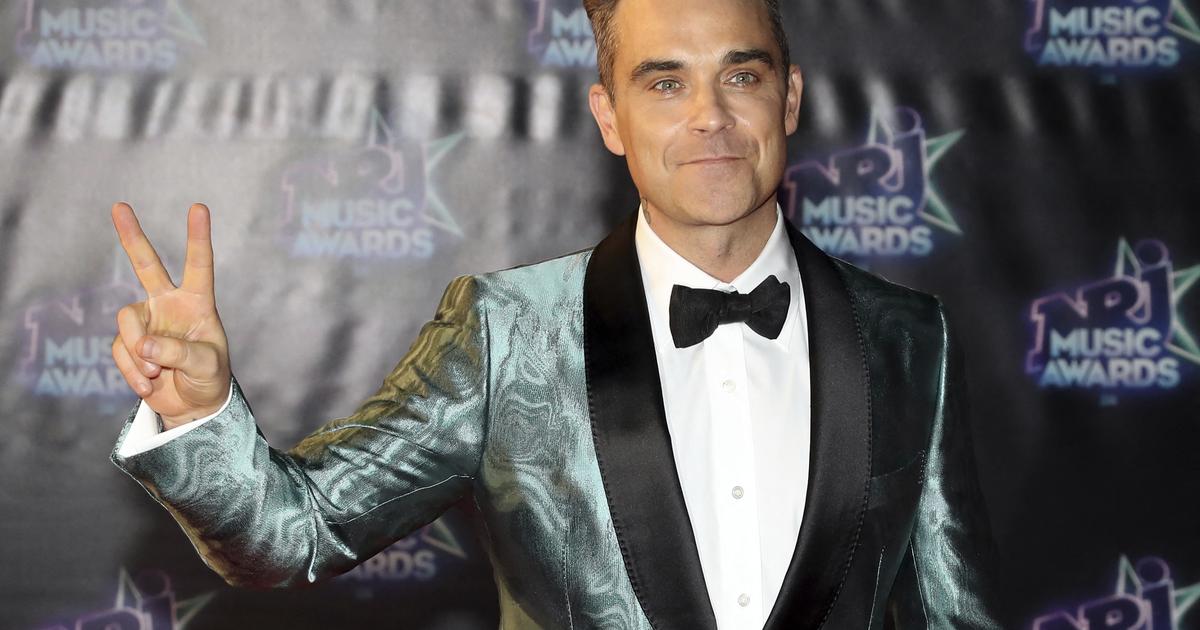 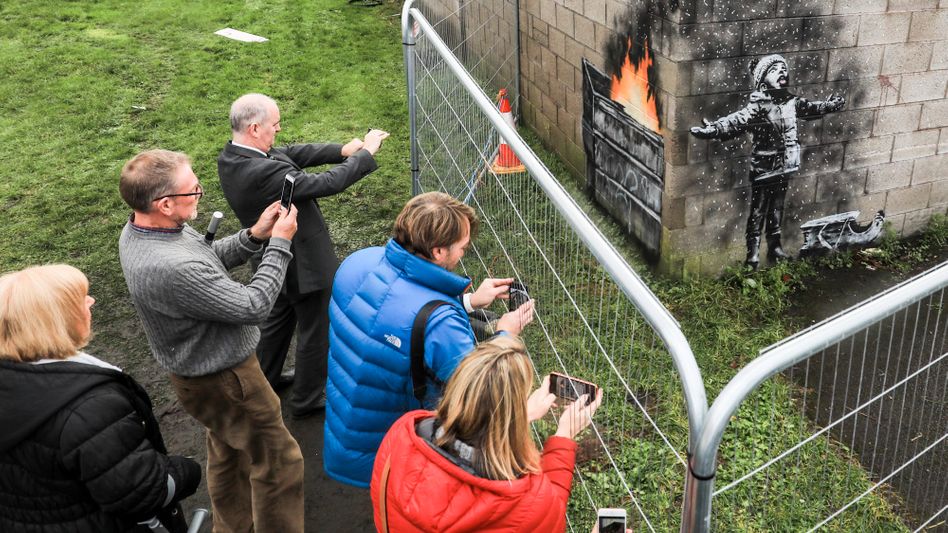 'I am not Banksy': Welsh local politician resigns over continued speculation about his identity 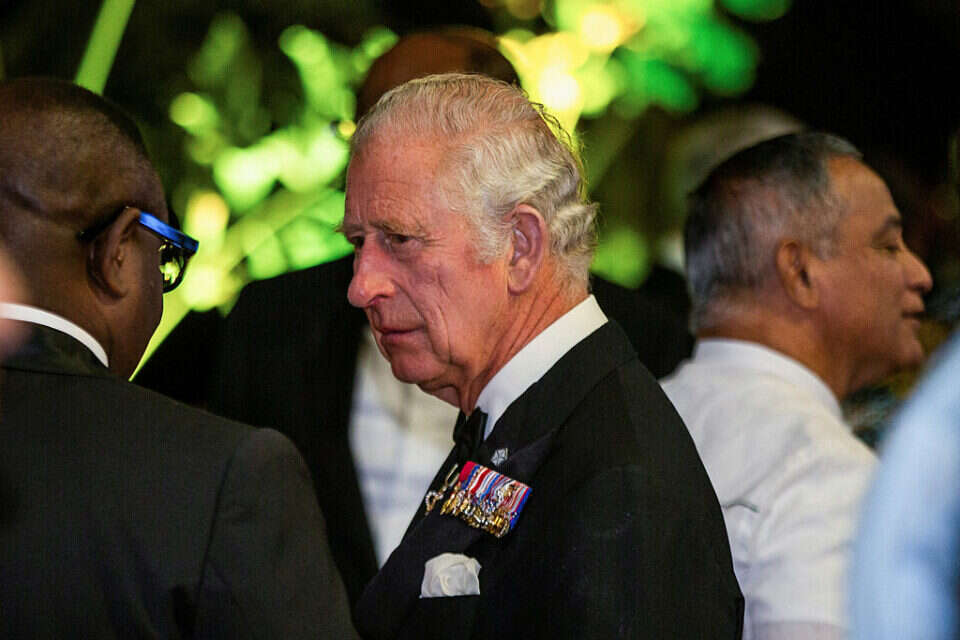 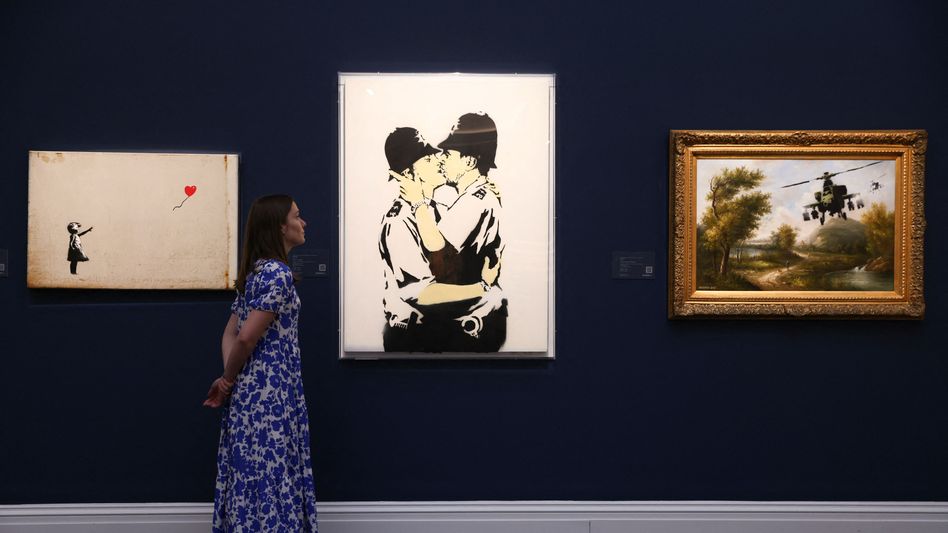 Robbie Williams has three Banksy paintings up for auction 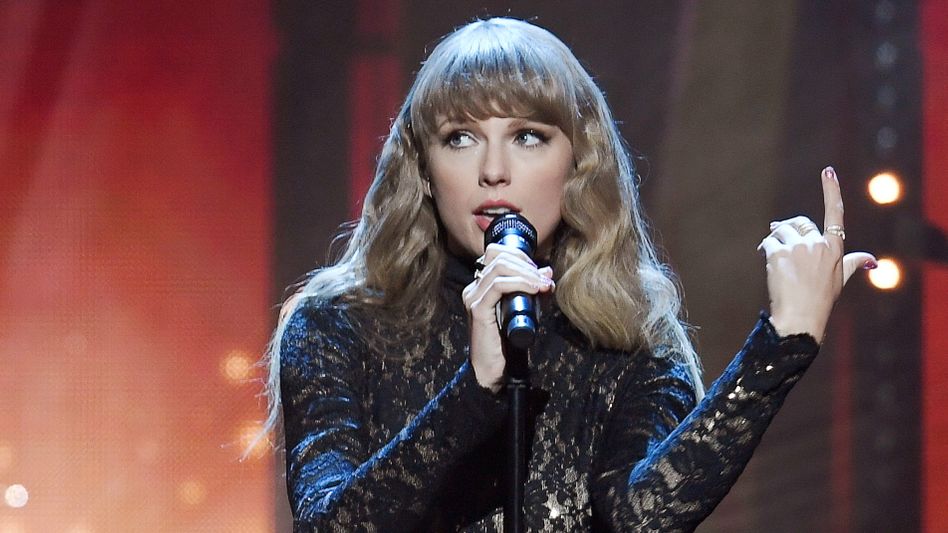 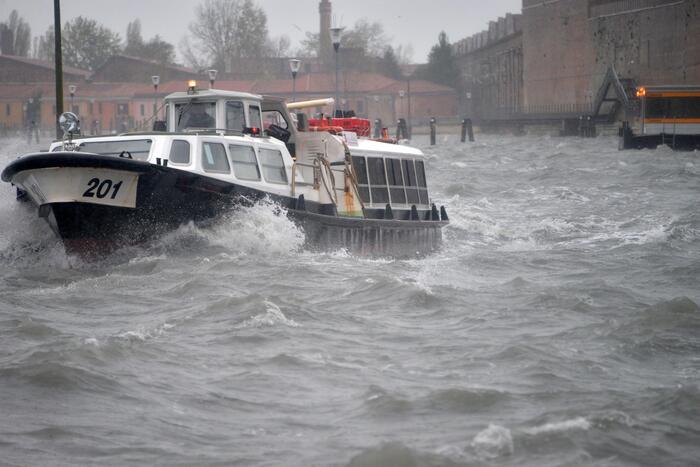