The editorial staff of the public audiovisual group adopted a motion against their director on Thursday. A vote that comes after more 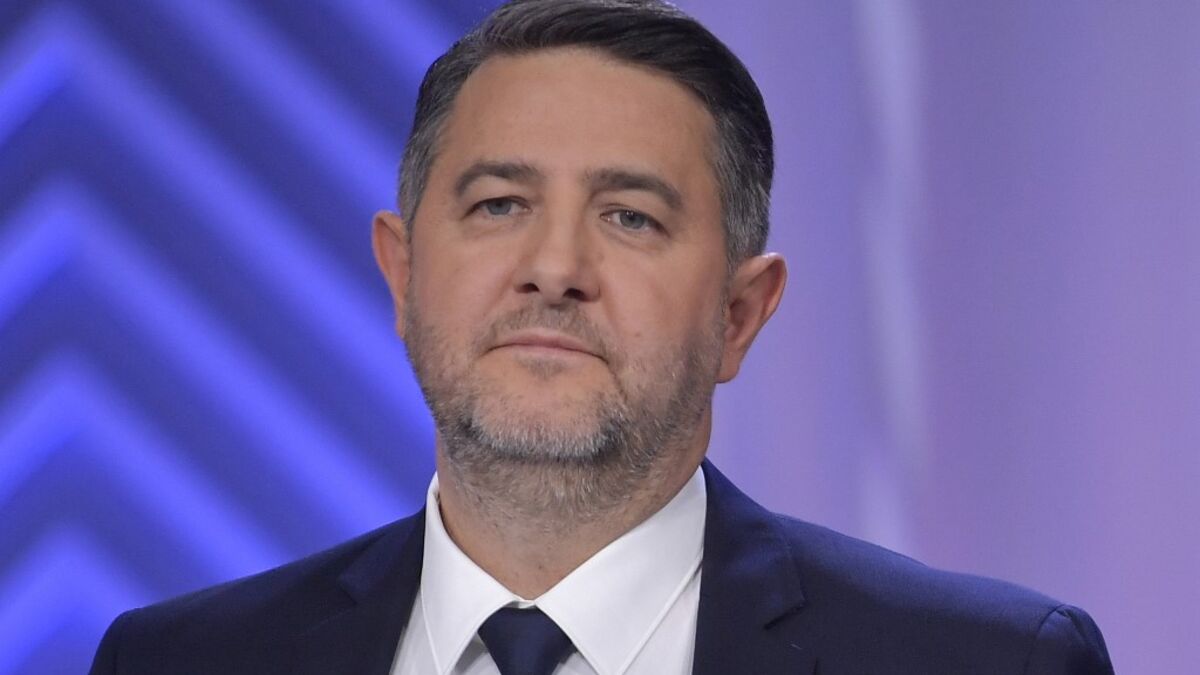 The journalists of France Televisions were called, since 9 am this Thursday, June 30, to decide electronically on a motion of no confidence against Laurent Guimier, director of information for the audiovisual group.

To the question "Do you trust Laurent Guimier to direct the information of France Televisions" the "no" prevailed.

In detail, at the national editorial office of France Télévisions, i.e. France 2 and France 3, he collected 82.7% of the votes for 76.4% participation.

As a reminder, meeting in an extraordinary general meeting on Thursday June 23, the four Societies of journalists from the national editorial staff of France 2, France 3, France Info TV and franceinfo.fr, had decided to organize this vote after several days of tension and a crisis. latent which dates back several months.

Processing of Macron's trip to Ukraine, renewal of fixed-term contract

Two days earlier, the editorial staff had been moved by the treatment of Emmanuel Macron's trip to Ukraine, covered by Mohamed Bouhafsi on behalf of "C à vous", and not by one of his journalists, and had expressed concern about the renewal of a certain number of fixed-term contracts as summer approaches, in a context already judged to have deteriorated editorially.

The following day, Friday June 24, Laurent Guimier had finally announced the maintenance until the end of the year of the five fixed-term contracts questioned, as well as two hirings within the national editorial staff, but the four Societies of journalists had decided to maintain the vote of June 30 so that all the journalists can express themselves, considering that the trust has been broken.

Faced with this massive vote, the reaction of the management of France Télévisions is now eagerly awaited.

She did not wish to comment on Thursday evening.

“We cannot imagine that this unequivocal message will be ignored by the presidency of France Télévisions”, underlined at the same time the office of the Society of Journalists of France 2. 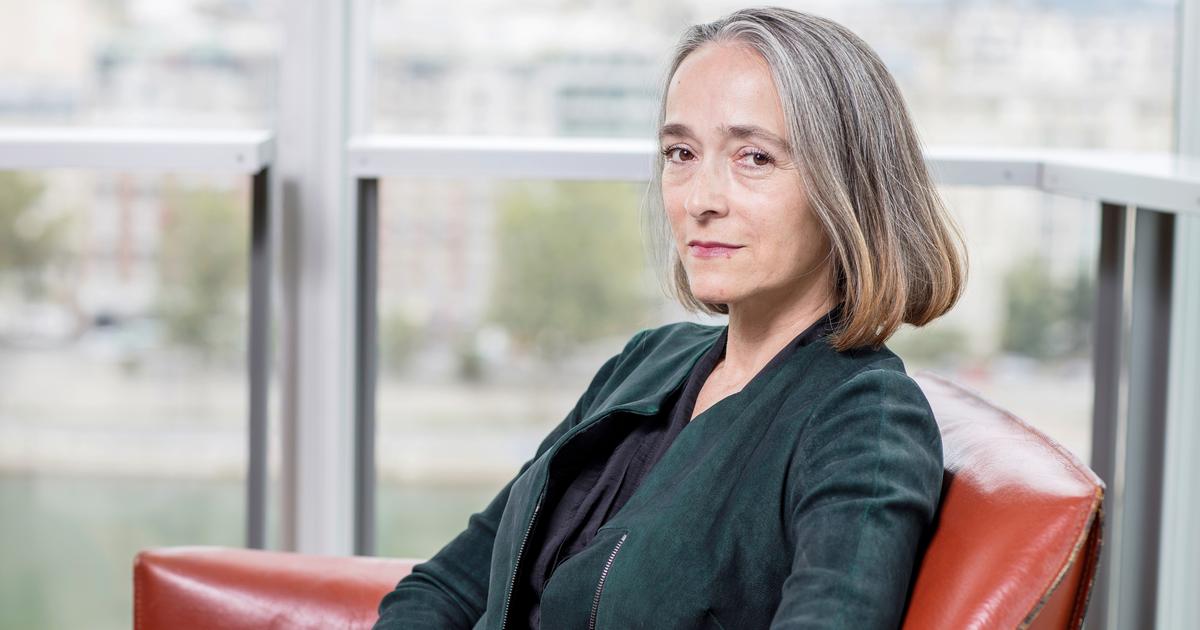 France Télévisions: the motion of no confidence is "an important signal", according to Delphine Ernotte 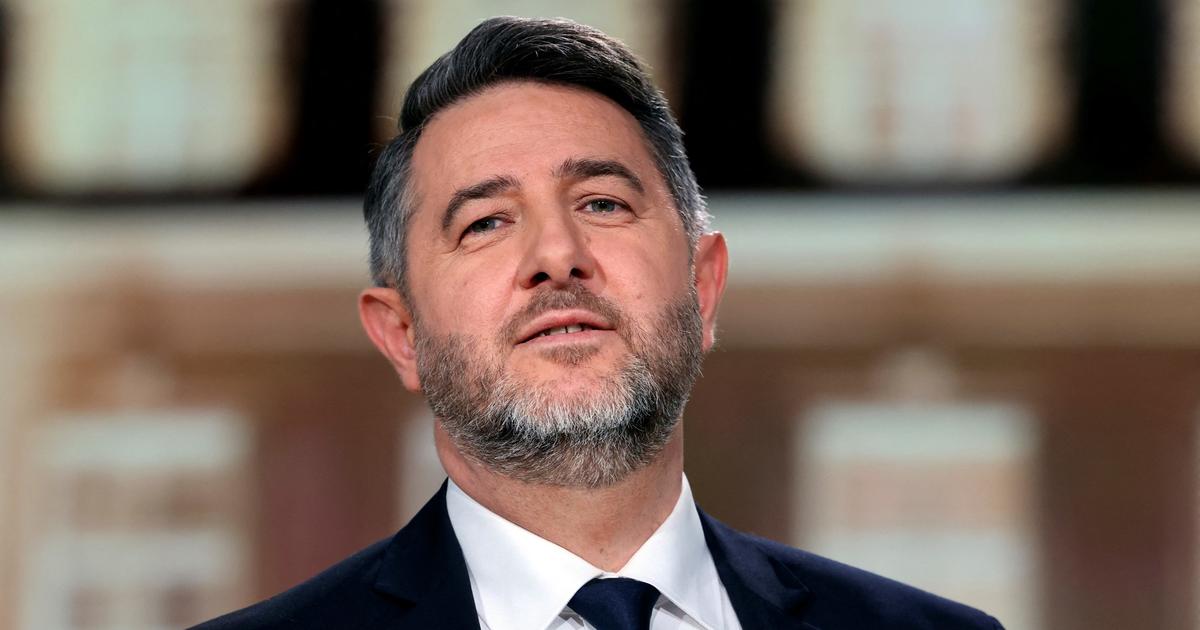 France Télévisions: Laurent Guimier targeted by a motion of no confidence 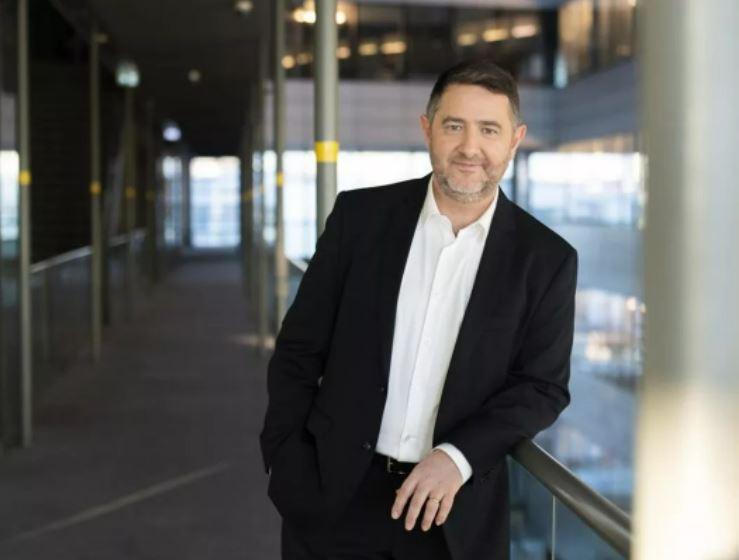 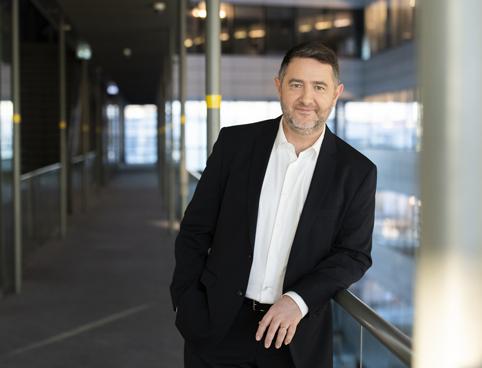 France Télévisions: targeted by a motion of no confidence, Laurent Guimier tries to calm the spirits 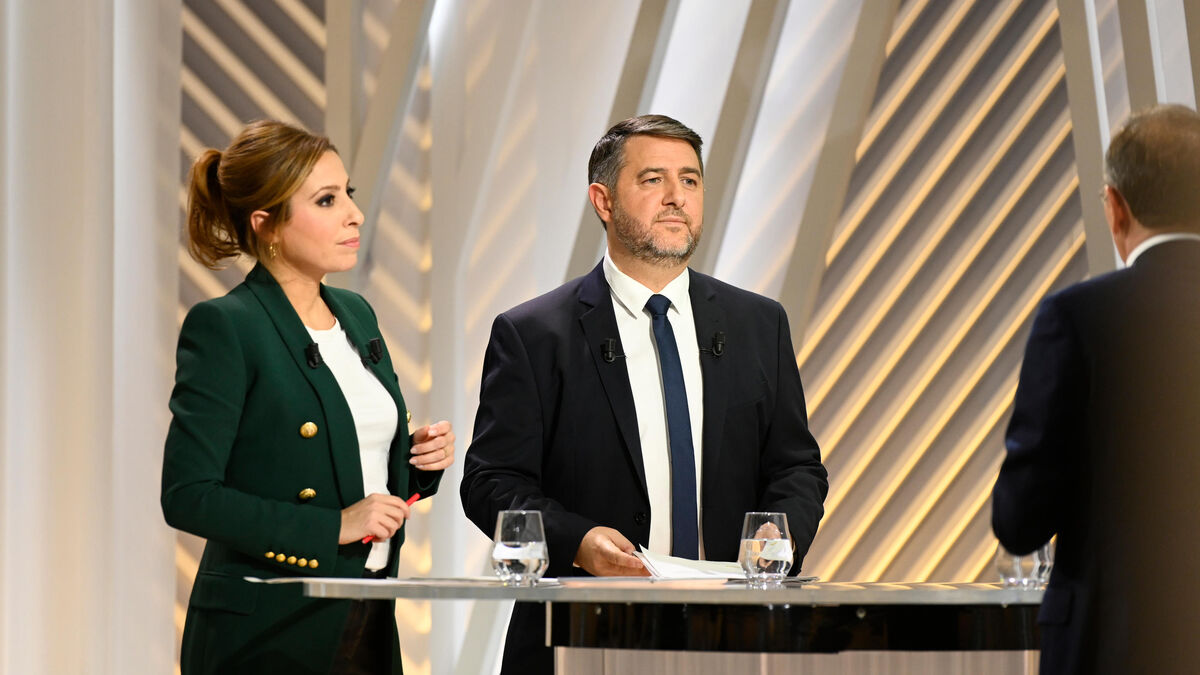 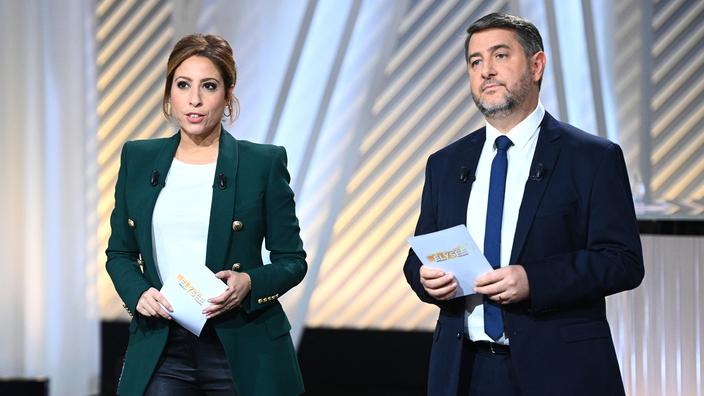 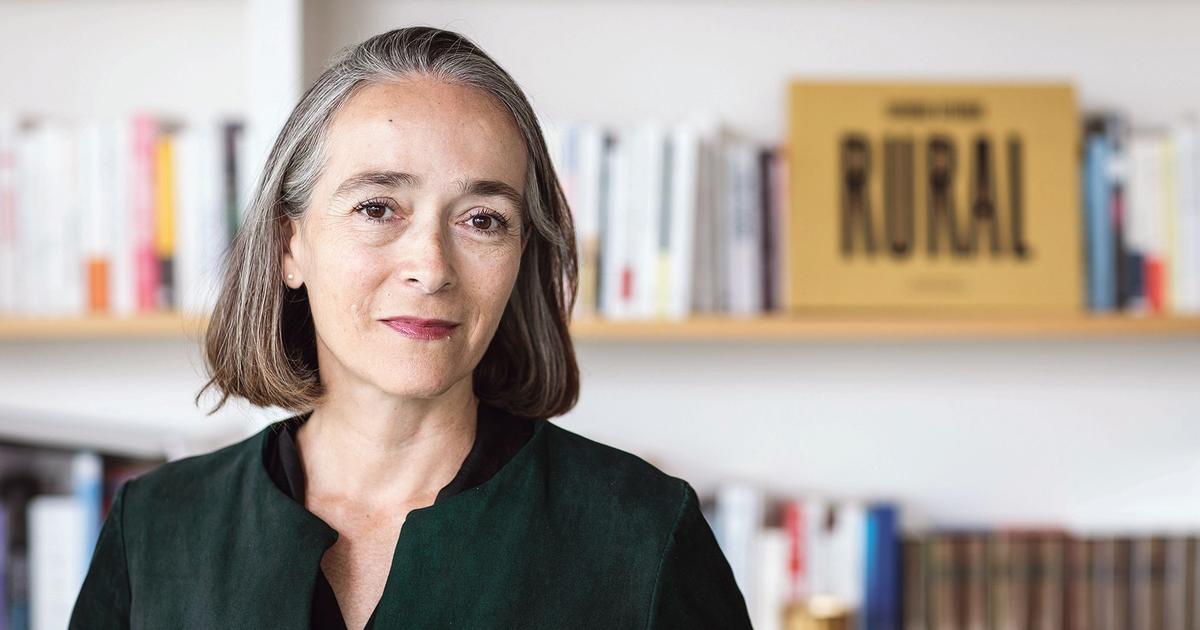 Delphine Ernotte for the merger of public audiovisual