The two stars are reunited to embody a divorced couple, who unite to prevent their daughter from getting married. 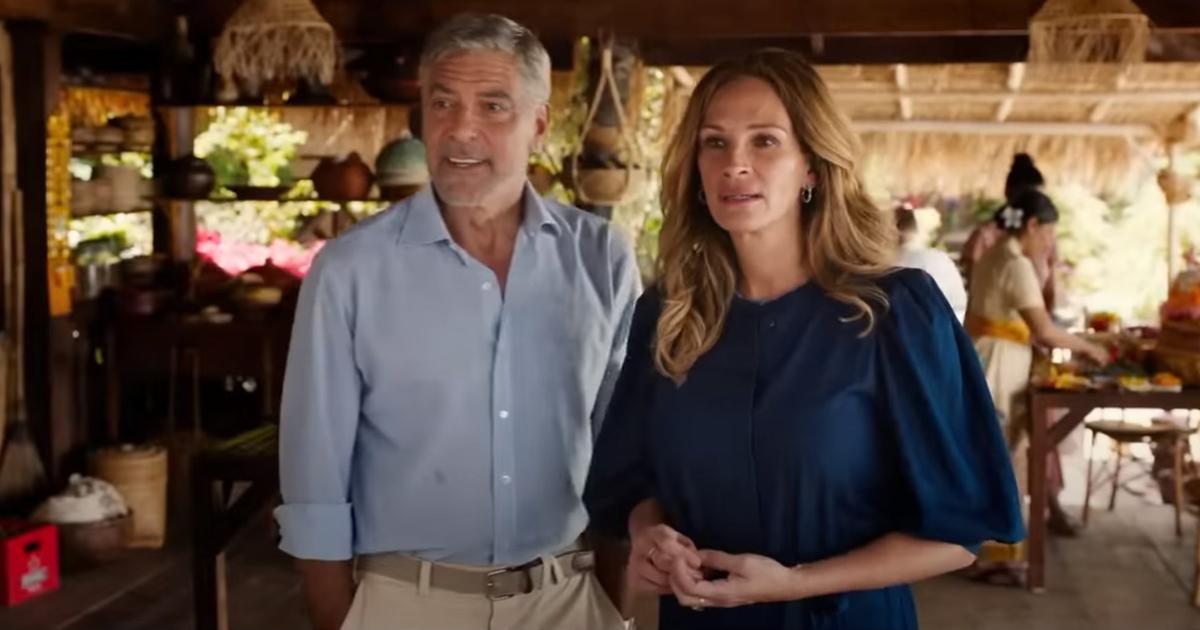 They had not shared the poster since 2016. Universal studios have just released the official trailer for

, where the Julia Roberts - George Clooney tandem returns to service for the fifth time, after

Confessions of a Dangerous Man in 2002, Ocean's Twelve

in 2016. The duo will give the reply to Billie Lourd, Kaitlyn Dever as well as the Frenchman Lucas Bravo, discovered in

To read alsoJulia Roberts: “In July, I will celebrate my twenty years of marriage with my husband, I did not see the time pass!”

Divorced for a long time, and not on very good terms, the ex-couple interpreted by the two actors must fly to the island of Bali, in Indonesia, his daughter wishing to marry there with a young ephebe whom she has just met, and with whom she is madly in love.

Worried that the unfortunate woman will make the same mistakes as them, who hate each other cordially, they will have to team up, in the pure tradition of romantic comedies.

The Hollywood star spoke about it in the columns of the New York Times: “People tend to think that I stopped romantic comedies because I didn't want to do any more.

If I had read something

But I haven't had any in my hands for the past few years, until I did Ol Parker's

A strong tribute to the director.

will be on view from October 5th. 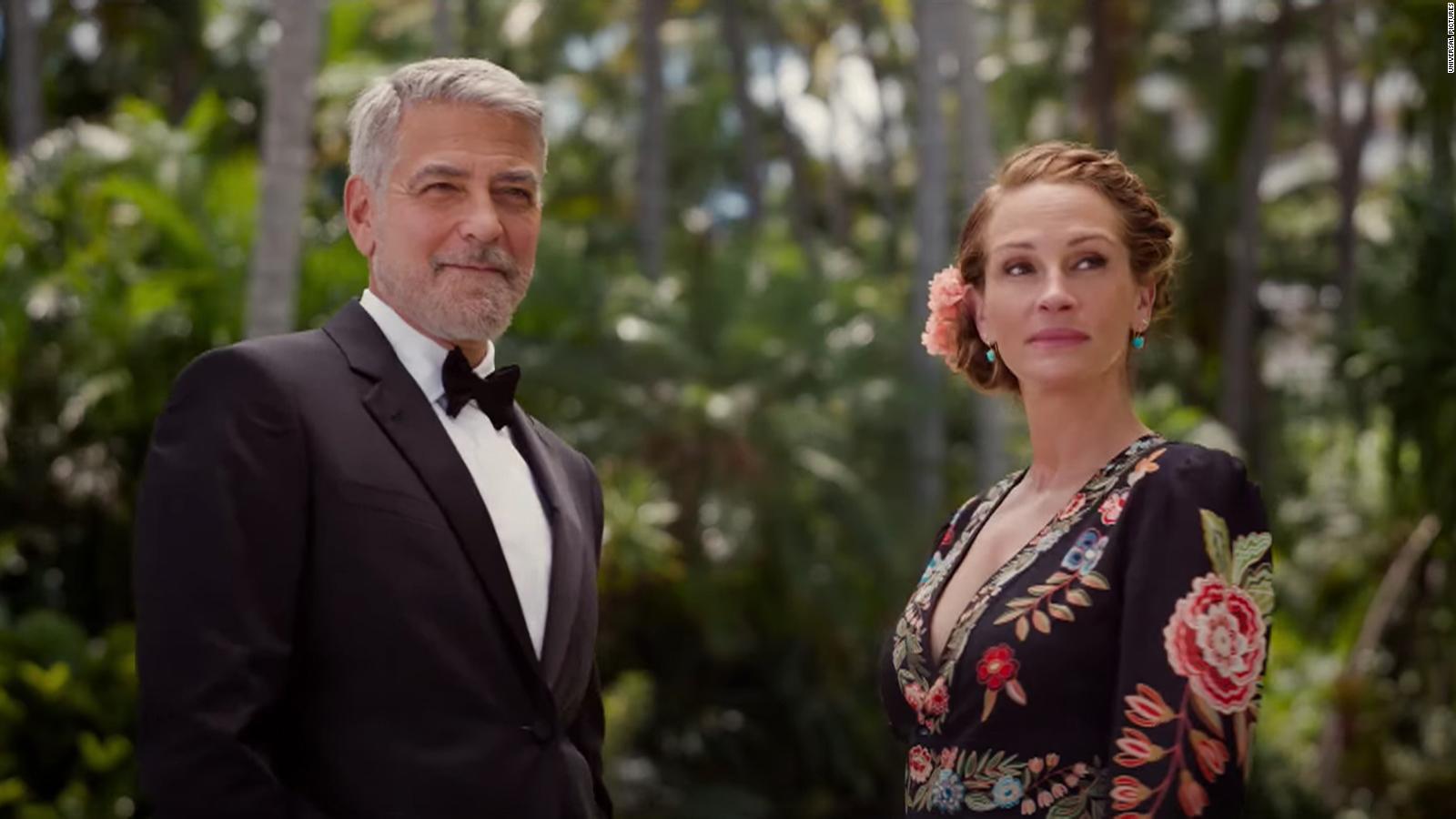 George Clooney and Julia Roberts reunite in 'Ticket to Paradise' 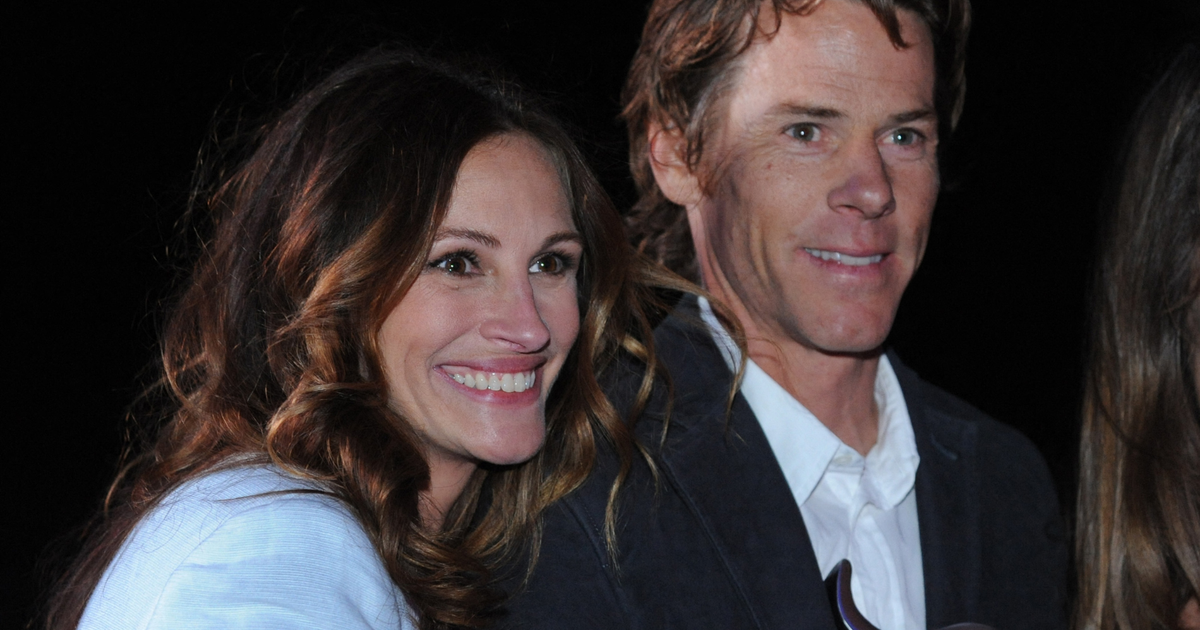 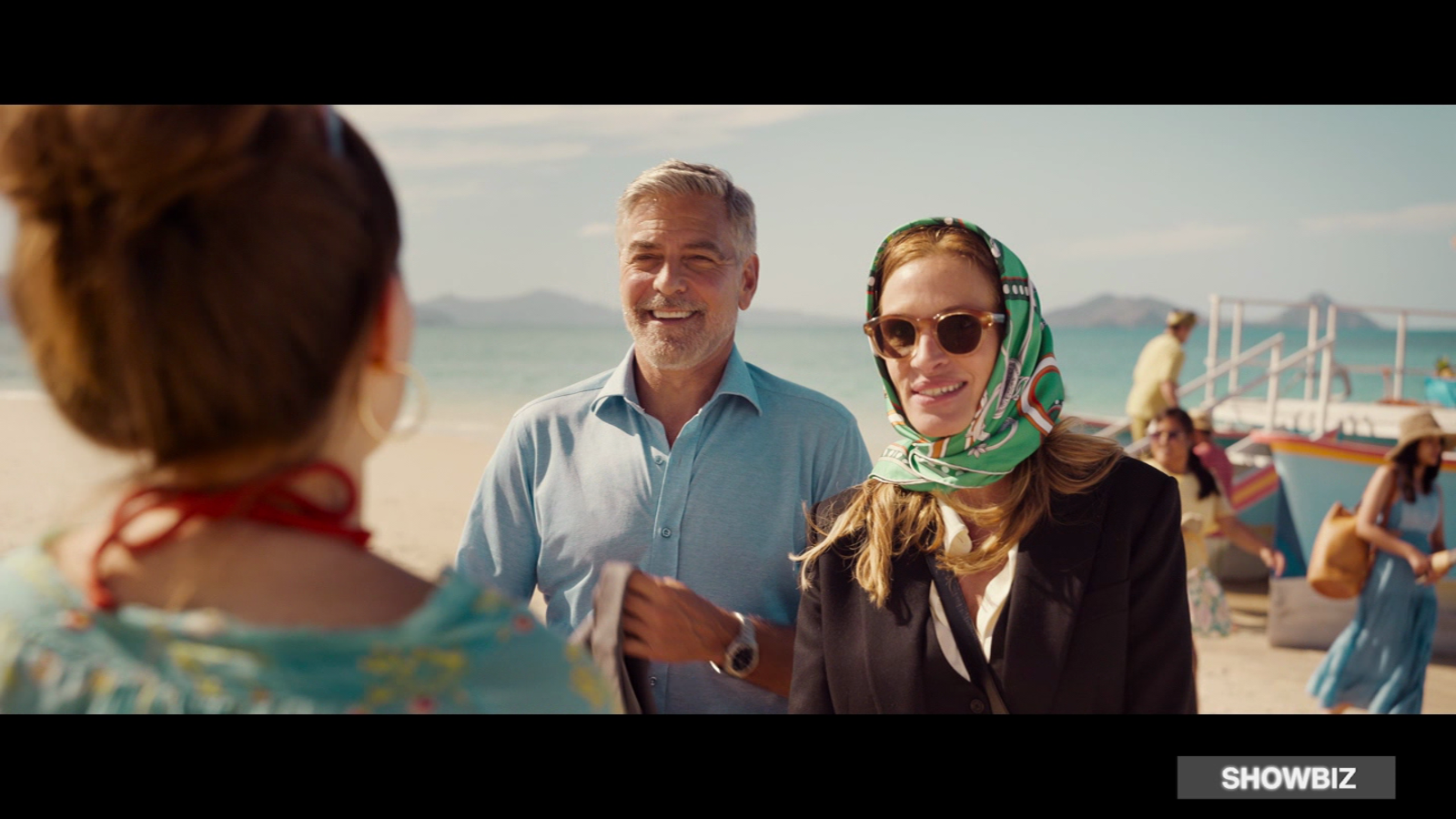 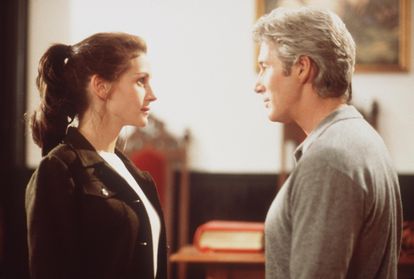 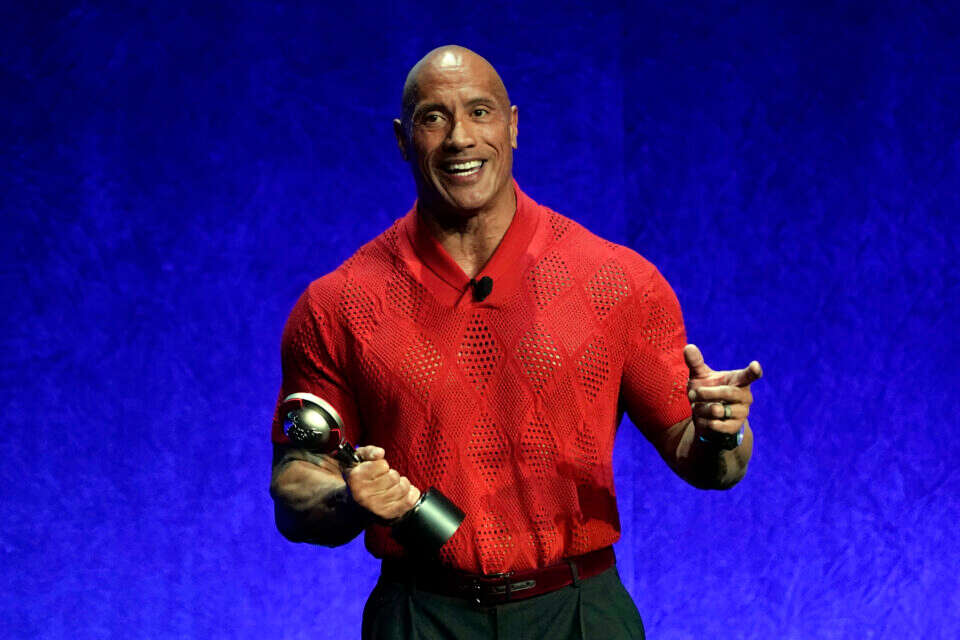 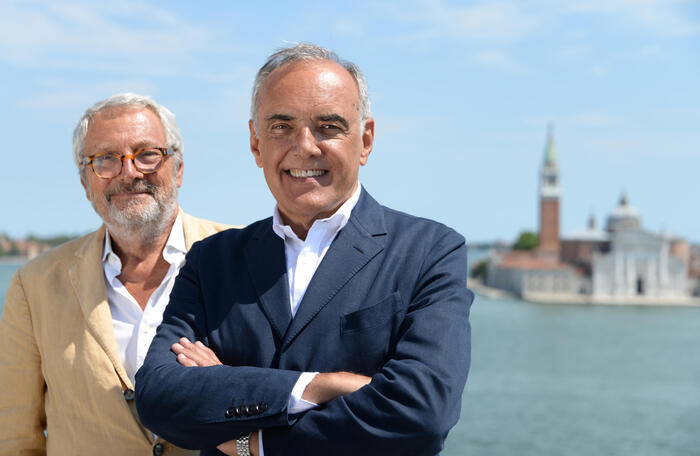 Venice: latest rumors, many Italians and the blonde Marilyn 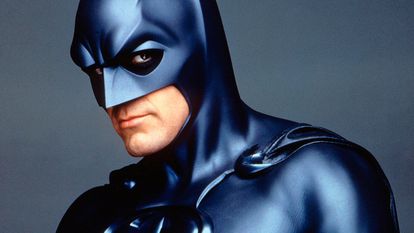