Record heat on Saturday, 22 cities with the red badge

The bulletin of the Ministry of Health raises the heat alarm. From Bologna to Rome, from Messina to Cagliari passing through Naples, the thermometer rises all over the boot. Over the weekend Rome and Florence at 40 degrees. Cooler in the North tomorrow. (HANDLE) 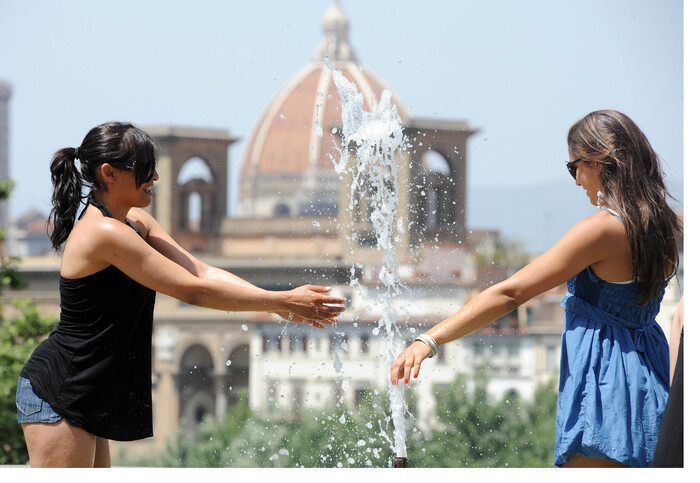 Twenty-two cities with the red label for the risk of heat had never seen each other this year.

This is what should happen on Saturday, when the bulletin of the Ministry of Health indicates with

Today and tomorrow there are 19 red stickers (Bolzano, Brescia and Trieste are still orange, the level that indicates hot risk only for the most fragile).

The map of Italy drawn by the stickers therefore sees,

today and tomorrow, fresher in the North

And on Saturday 3 cities (of the 27 taken into consideration by the ministry bulletin) in the north will 'breathe' more:

Turin, Venice and Genoa with the yellow sticker, while Milan and Verona will be in orange

Heat waves, the Ministry of Health notes on its website, occur when very high temperatures are recorded for several consecutive days, often associated with high humidity, strong solar radiation and lack of ventilation.

These climatic conditions, notes the ministry, "can represent

a risk to the health

Even the weather forecasts speak of an increase in heat over the weekend:

in Rome and Florence

and peaks of 42 degrees are expected in the inland areas of Umbria. Lazio and Abruzzo.

The peak, based on mathematical models, is expected for July 4th, then temperatures could return to drop as early as the following day. 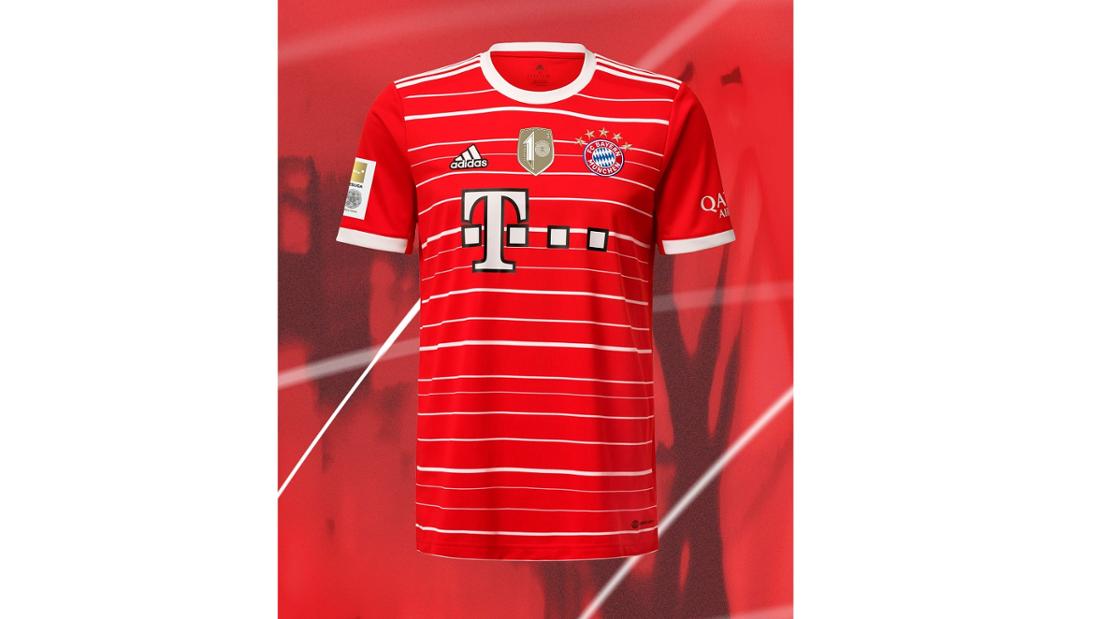 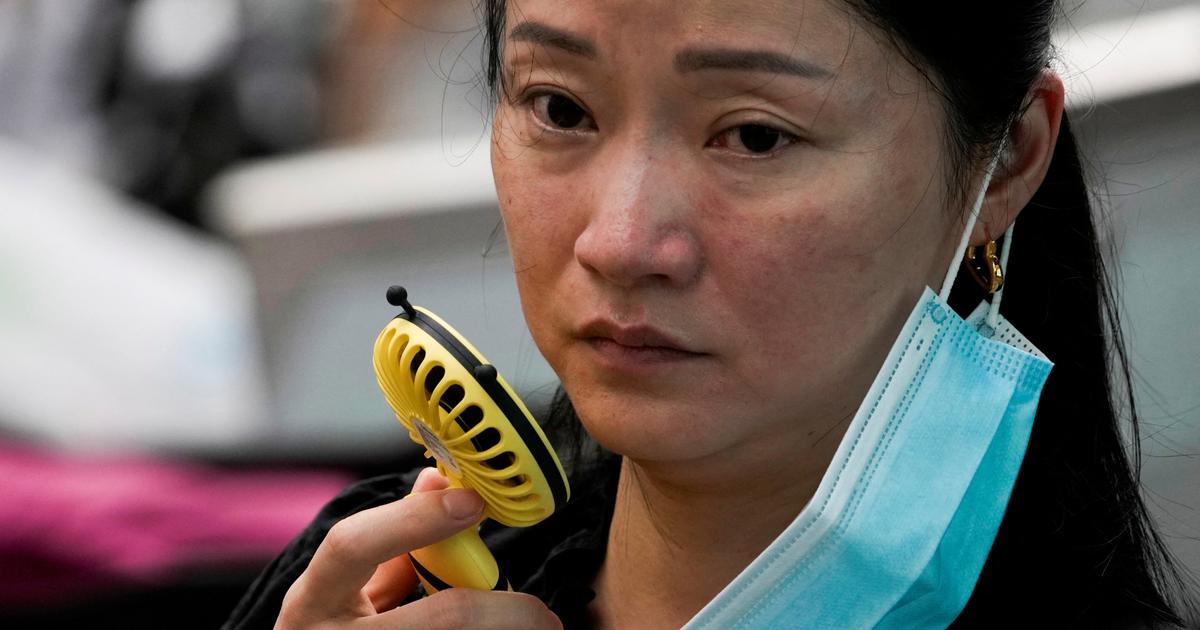 Heat wave: millions of Chinese called to stay at home

Weather: hot until Tuesday then rains and drop in temperatures 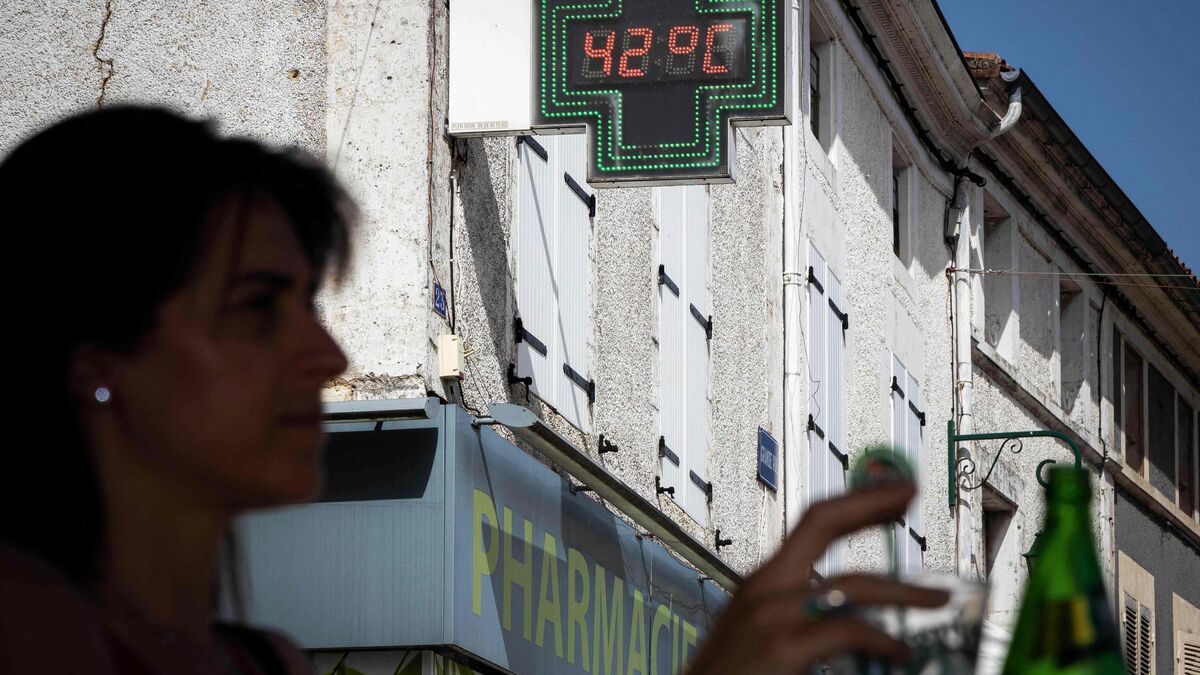 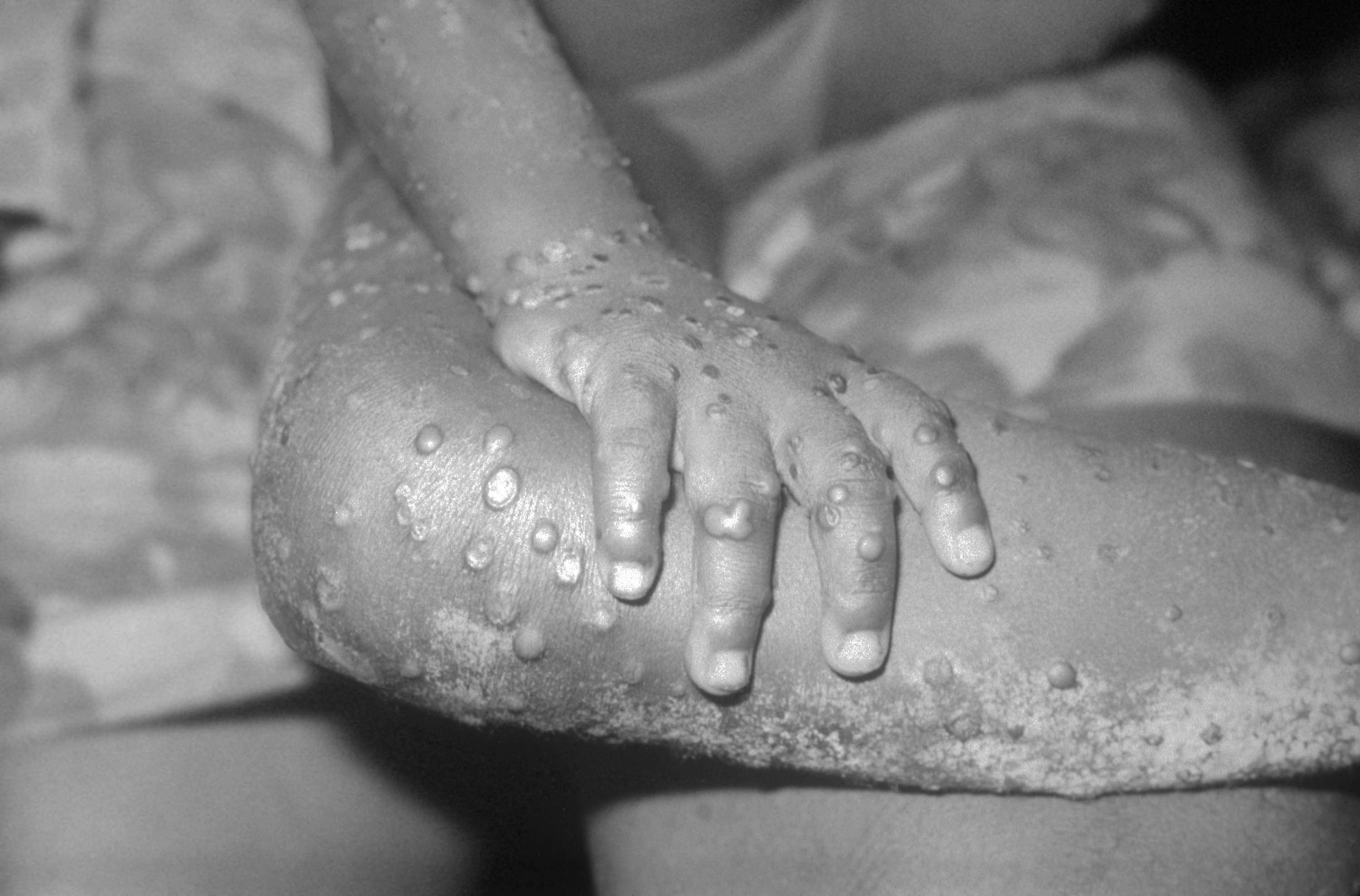 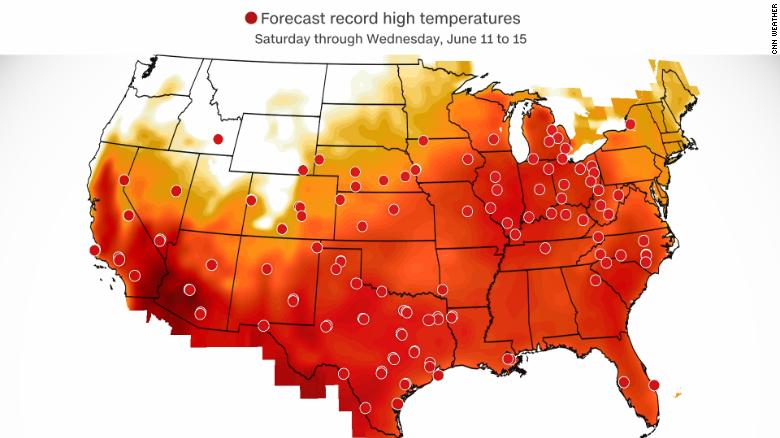 More than 60 million people across the southwestern United States are under heat alerts. And there are still 10 days until summer 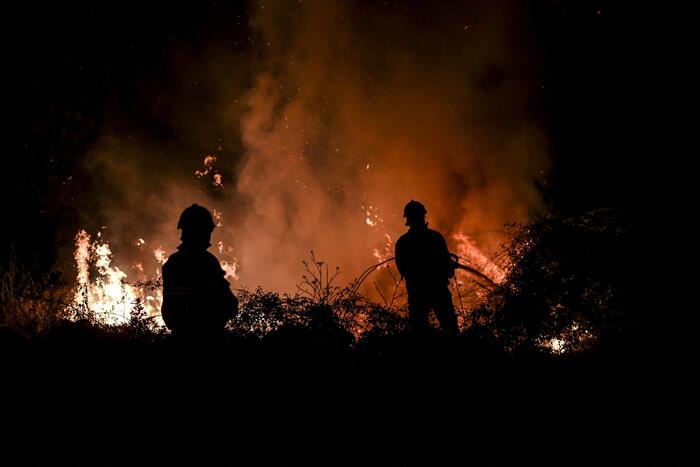 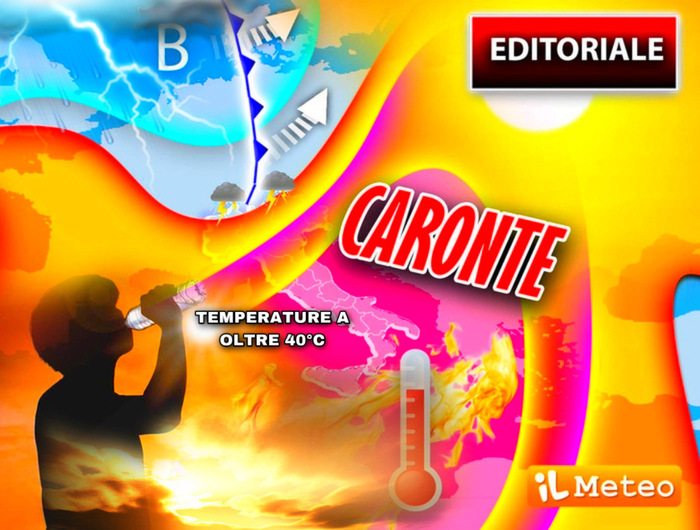