At 16, Jean Depardieu, the last son of the actor, makes a rare appearance at the foot of the Eiffel Tower

Present for the 8th edition of the Longines Paris Eiffel Jumping, a horse riding competition held on the Champ-de-Mars, the youngest son of the ogre of French cinema posed under the lens. 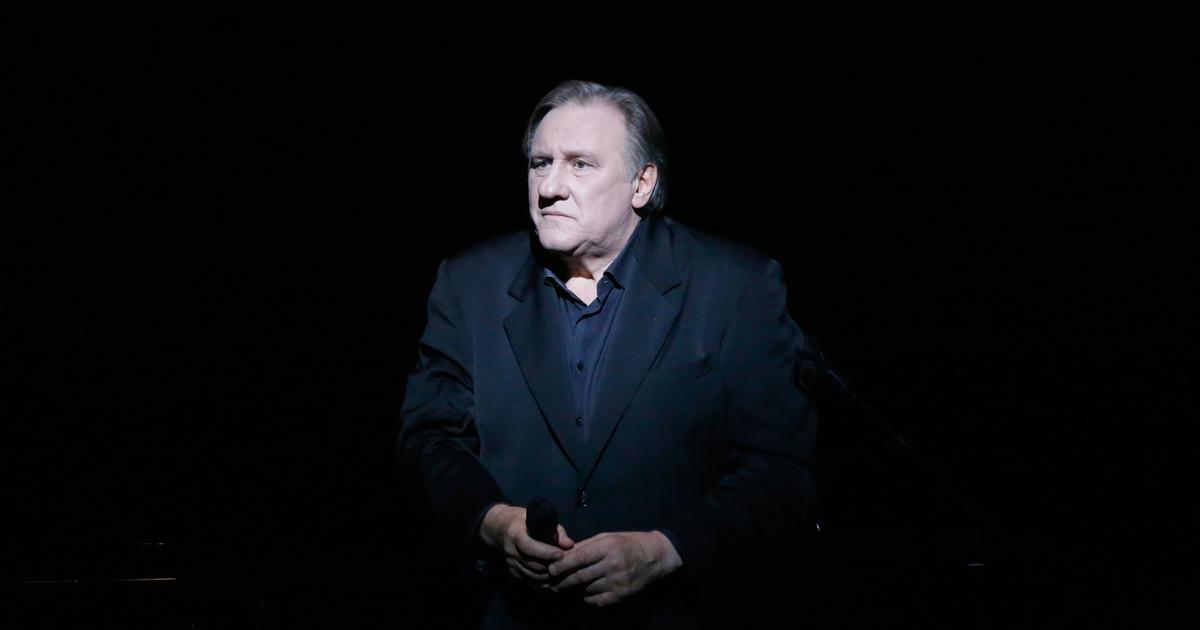 The 8th edition of the Longines Paris Eiffel Jumping, which took place at the Champ-de-Mars from June 24 to 26, was the scene of an astonishing red carpet.

Among the French personalities who came to attend the event, Laeticia Hallyday, Guillaume Canet, Patrick Timsit and even... Jean Depardieu.

The 16-year-old teenager is the last son of the illustrious actor Gérard Depardieu, the fruit of his union with the actress Hélène Bizot, revealed in the series

The young man was photographed in front of the Eiffel Tower alongside model Iman Perez, rider Marie Couperie Eiffel, Vanille Clerc, daughter of singer Julien Clerc, and Roxane Depardieu, his half-sister, born from a previous marriage. with the director Karine Silla (

Dressed in a gray T-shirt bearing the image of the ACDC group and jeans, Jean Depardieu appeared rather comfortable in front of the cameras.

His father, the interpreter of Cyrano de Bergerac, speaks only very rarely of his private life at the microphones of journalists.

Rare moment in 2020, however, when he mentioned Jean, with Audrey Crespo-Mara for “Sept à Huit” on TF1.

“As I'm on the move all the time and I can't take it in the luggage... Of course I get attached to the children who are there;

good Guillaume is gone, but they live their lives without me and that's fine!

I have my son Jean who is perfect and who is a bit like me too,” explained the 73-year-old actor.

Guillaume Depardieu, to whom he alludes, was his first son.

Born in 1971, the latter played alongside his father in

, before dying in 2008, at the age of 37, from pneumonia, weakened for a long time by a nosocomial infection.

He was the fruit of his union with Elisabeth Depardieu, also mother of Julie Depardieu (49 years old).

Gérard Depardieu will thus have two other children, from two different relationships: that with Karine Silla, who will give birth to Roxane Depardieu (30 years old), and that with Hélène Bizot, Jean's mother.

At 16, Jean Depardieu, the last son of the actor, makes a rare appearance at the foot of the Eiffel Tower 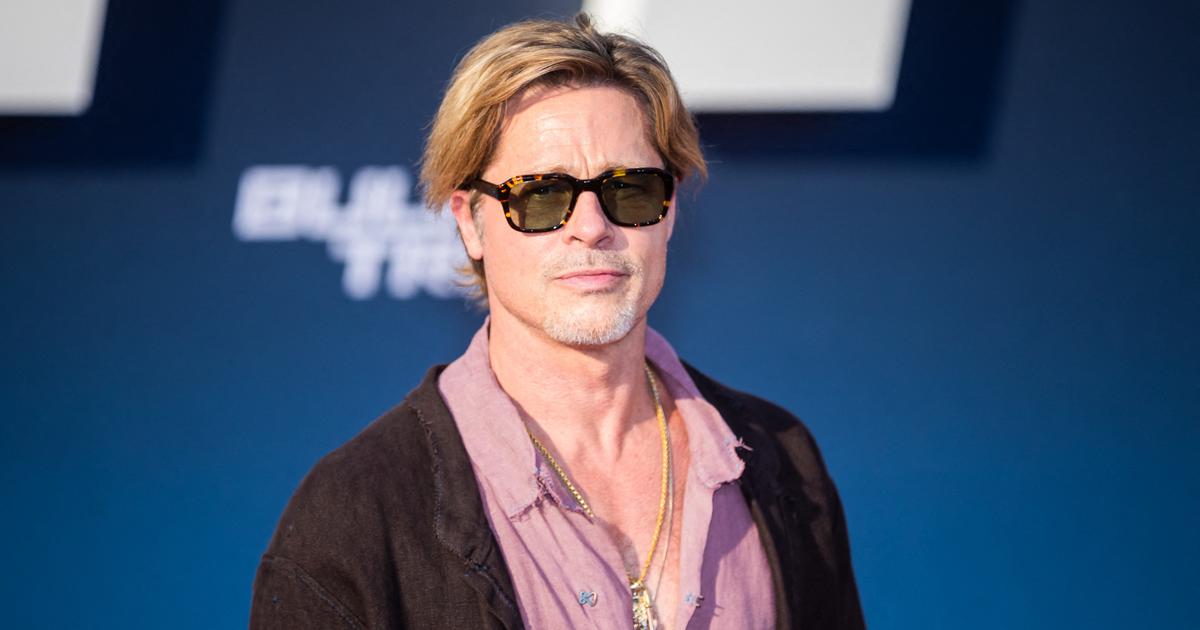 In Berlin, Brad Pitt rocks when he arrives in a skirt and rangers on the red carpet 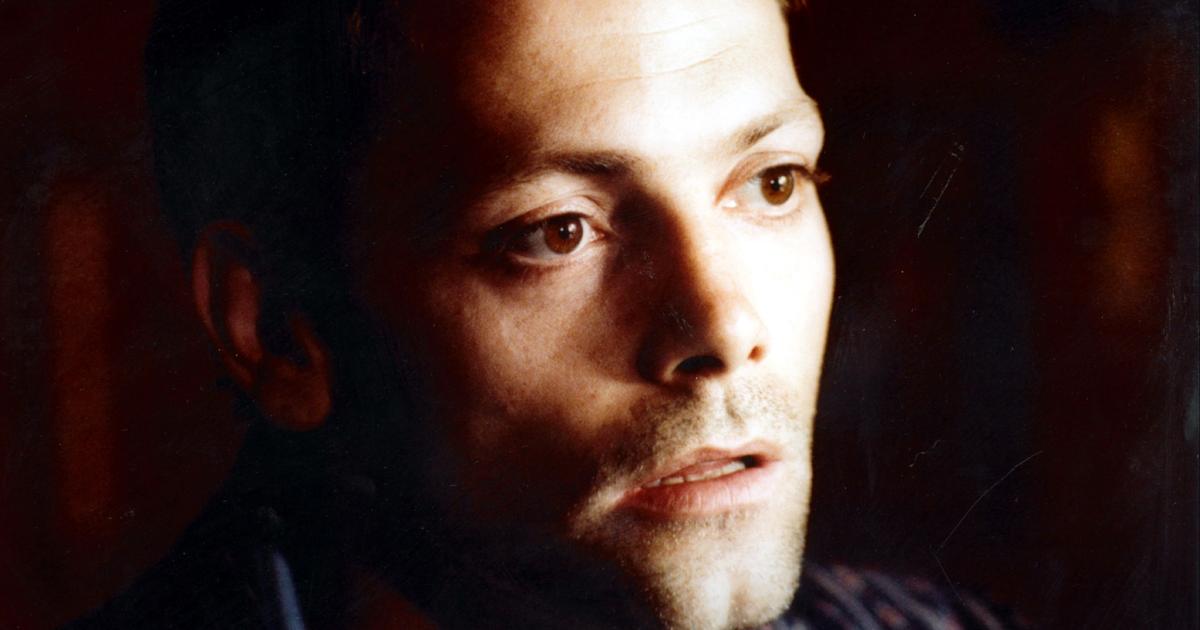 40 years ago Patrick Dewaere disappeared: the key dates in his life 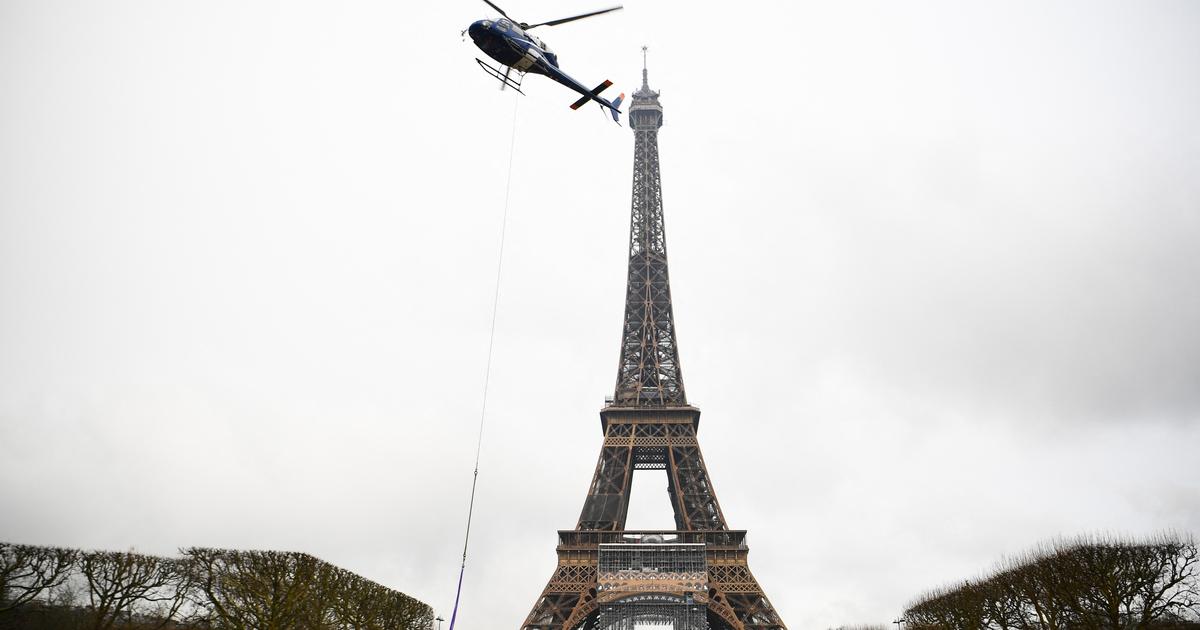 40 years ago Patrick Dewaere disappeared: the great roles of an inhabited actor 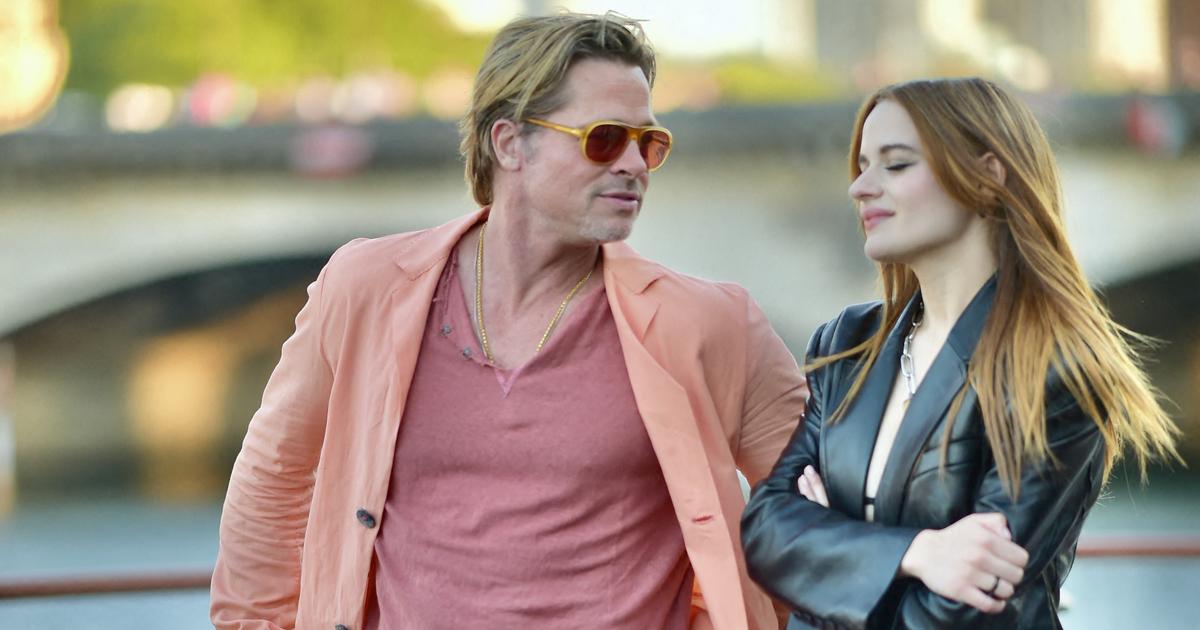 In photos, the appearance of Brad Pitt at the foot of the Eiffel Tower, in a salmon linen ensemble

Paris: The Eiffel Tower is growing 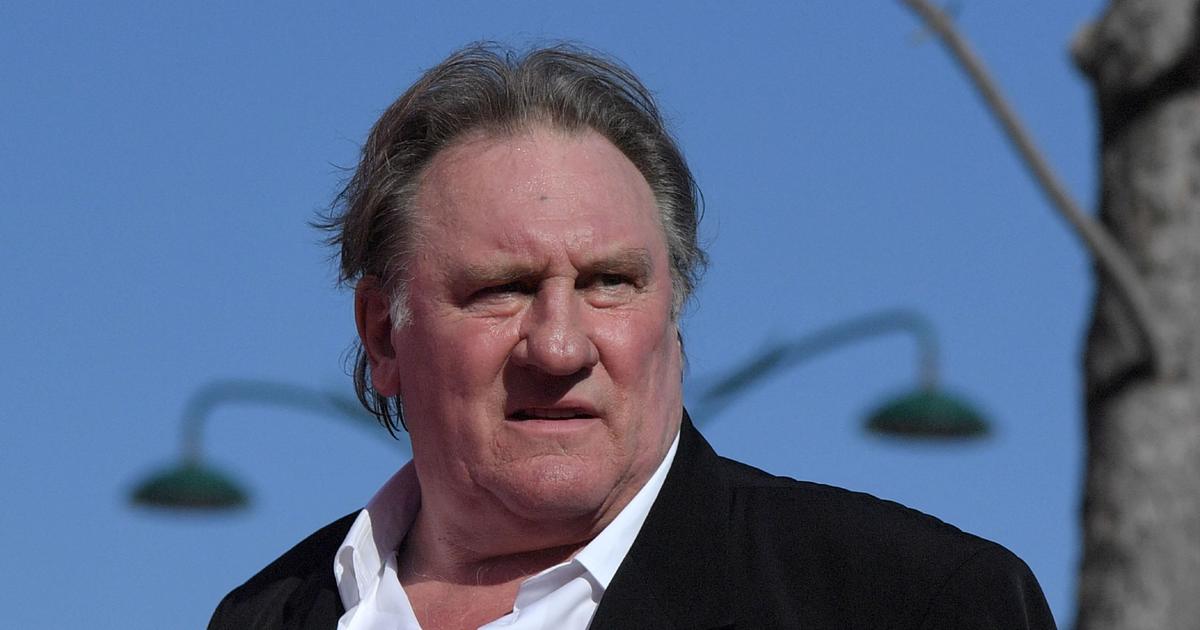 In 1991, Depardieu was already wiping out a storm because of his remarks on rape