London: Vatican sells scandalous property with a loss of more than 100 million euros

The Vatican apparently wanted to make money by buying a luxury property in London - but that backfired. Now a cardinal is being tried for embezzlement and abuse of power. 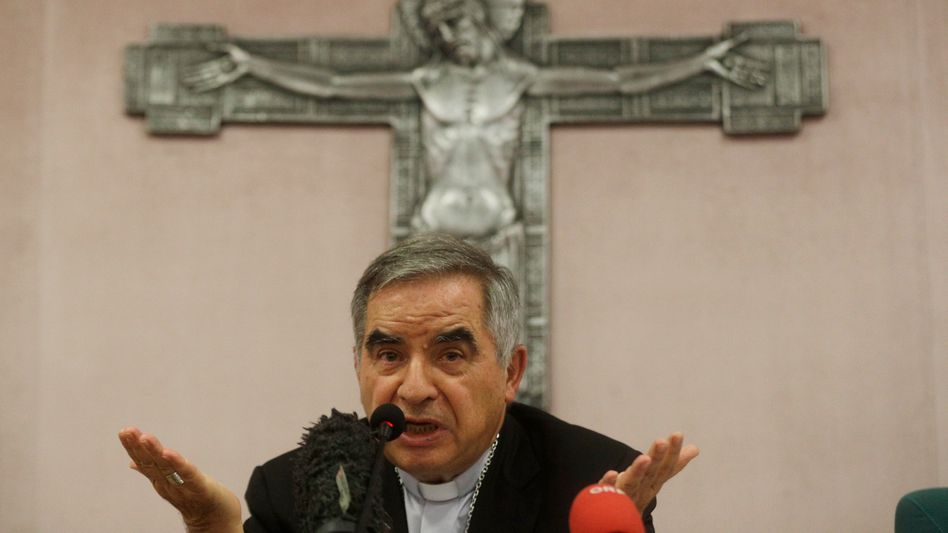 Giovanni Angelo Becciu (2020): He is accused of embezzlement, abuse of power and witness tampering

The Vatican got rid of its ominous luxury property in London at a great loss.

The Papal States announce that the sale of the building in the Chelsea district has been completed for the equivalent of around 215 million euros.

The buyer of the property is the US financial investor Bain Capital.

The Vatican is said to have acquired the property between 2014 and 2018 for around 350 million euros - in the hope of making money through an increase in value.

Because of the deal, a cardinal was accused of abuse of office and embezzlement for the first time.

The significantly more than 100 million euros loss would be offset by financial reserves of the State Secretariat, as the Vatican further reports.

No money from Peter's penny would be used for this - i.e. those donations from believers worldwide that are intended for the Vatican.

One allegation in the current proceedings against Cardinal Giovanni Angelo Becciu is that funds from the Peterspfennig were used to purchase the building.

He was forced to resign from his post at the Vatican last September.

Pope Francis had fired the head of the beatification department on suspicion of diverting money from charitable funds for relatives.

Becciu is accused of embezzlement, abuse of power and witness tampering in this context.

He and investment fund manager Enrico Crasso are also accused of abuse of power.

As a consequence of the real estate scandal, Pope Francis had withdrawn financial sovereignty from the Vatican Secretariat of State last November.

The Vatican property administration Apsa is now responsible for the management of assets and real estate of the top authority.

London: Vatican sells scandalous property with a loss of more than 100 million euros 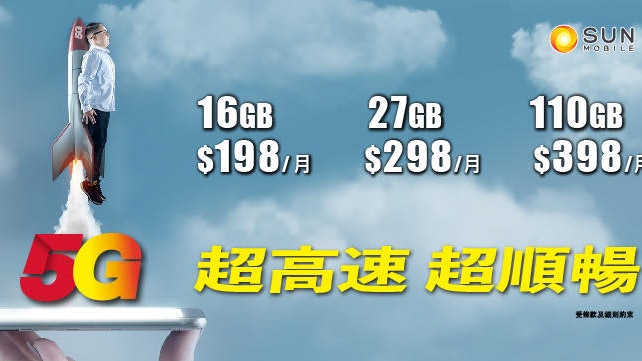 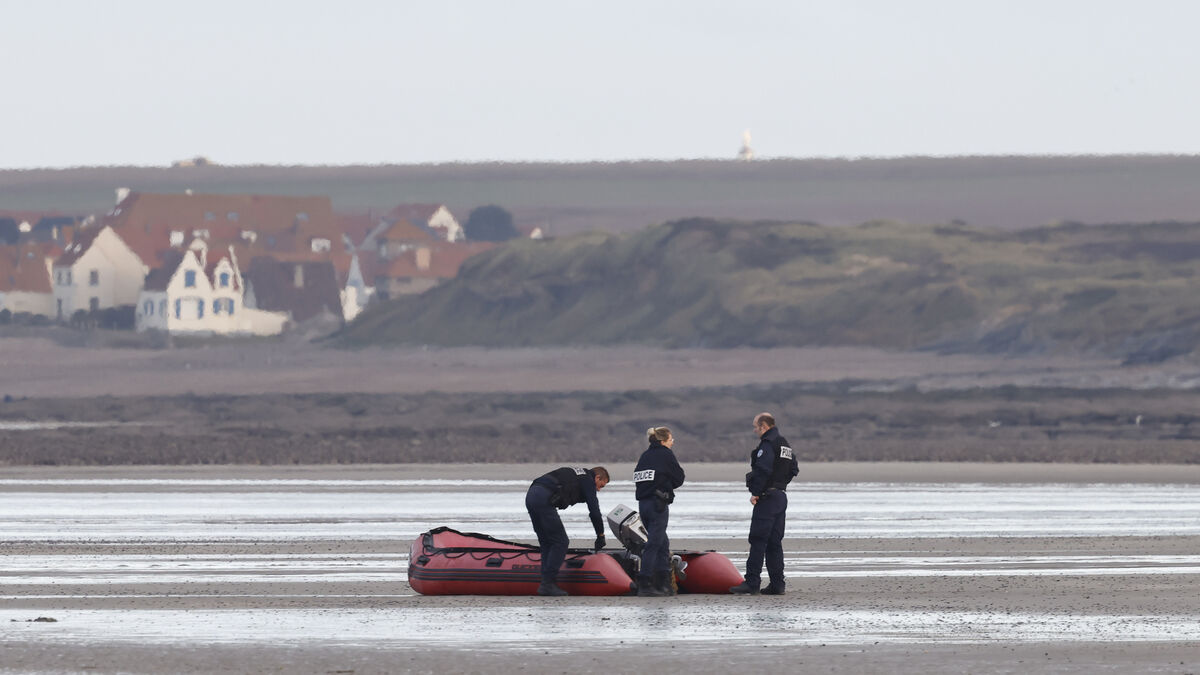 London has signed an agreement to send asylum seekers to Rwanda, to discourage illegal immigrants 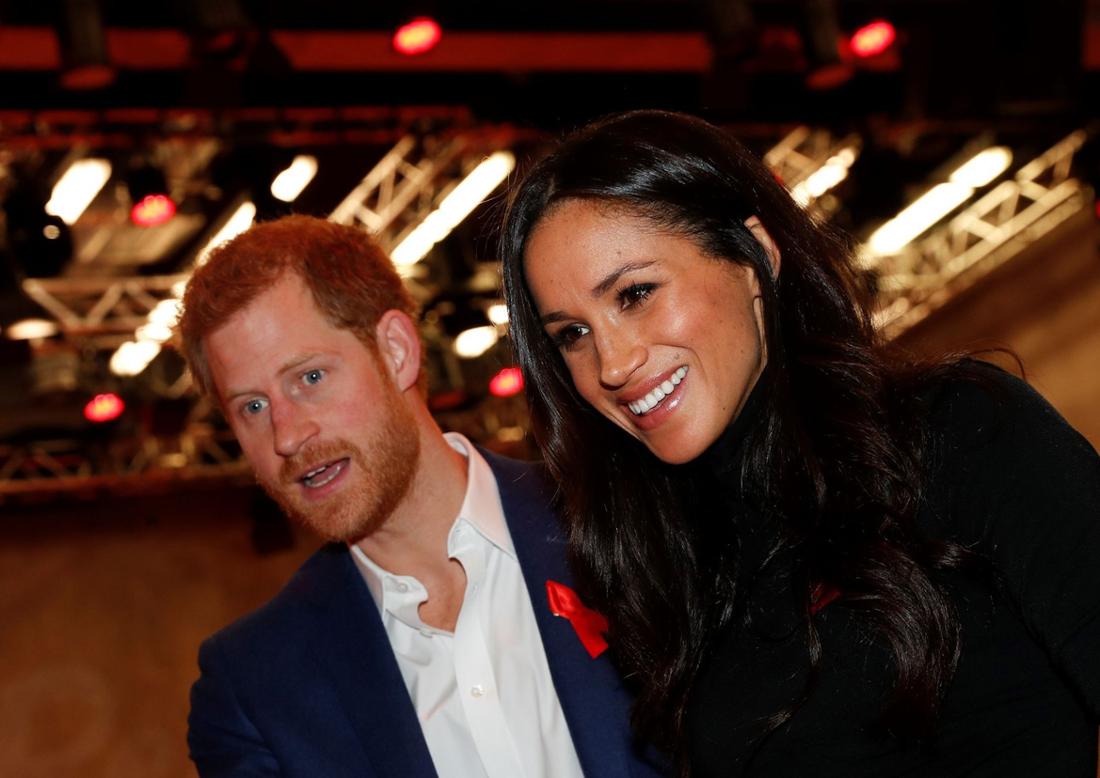 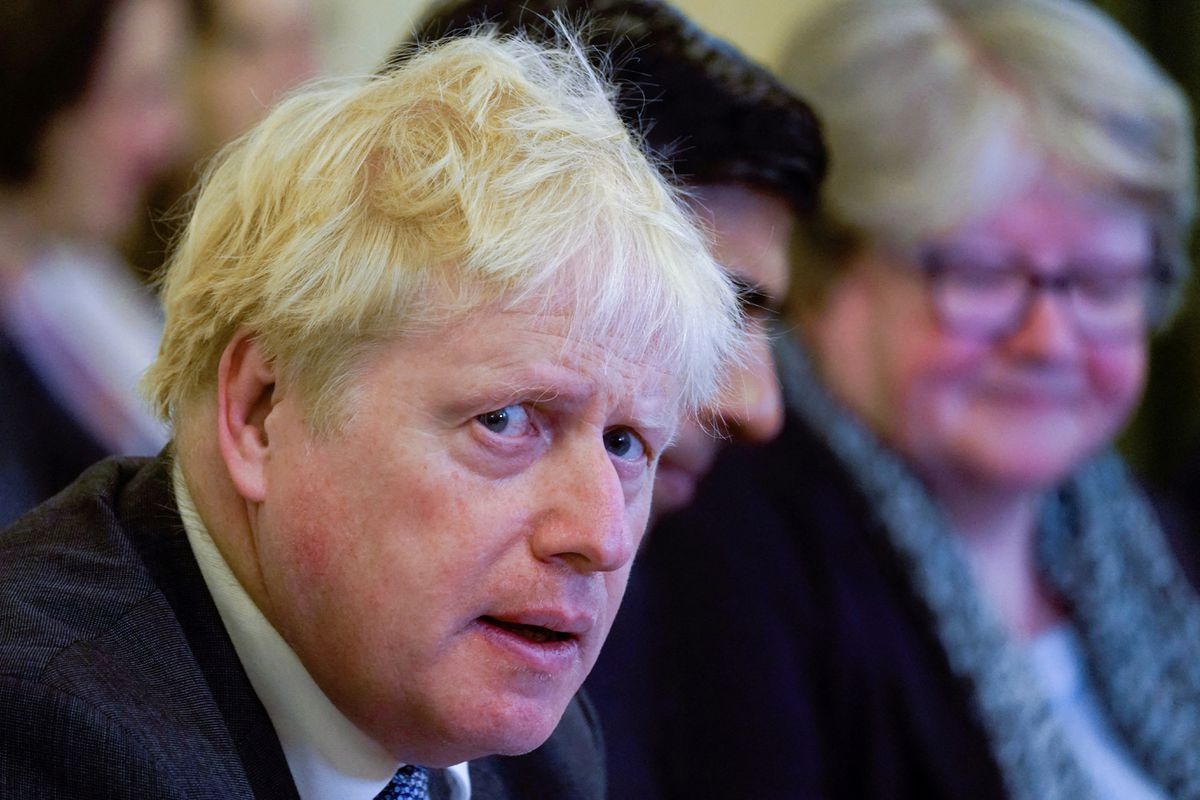 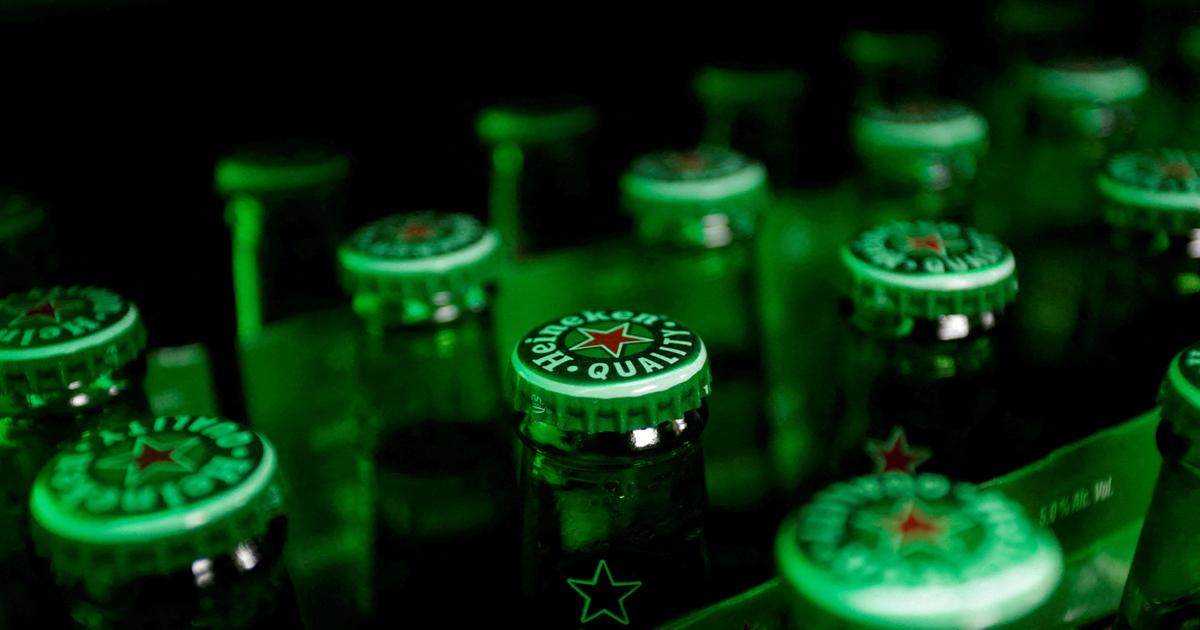 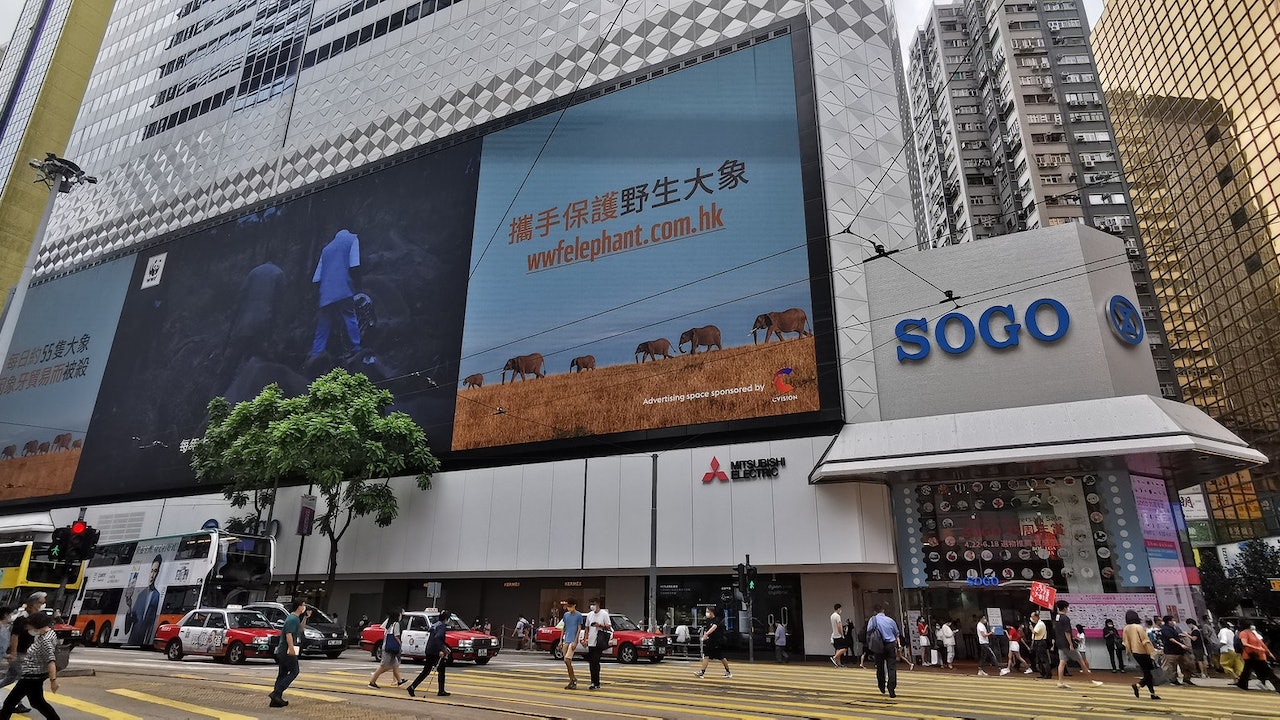 SOGO's parent company｜Life International was privatized by Mr. Liu at a premium of nearly 76% at a price of 5 yuan per share