It is good that transgender people will be able to decide on their marital status in the future. But it is also true that there are higher hurdles for hormone treatment. 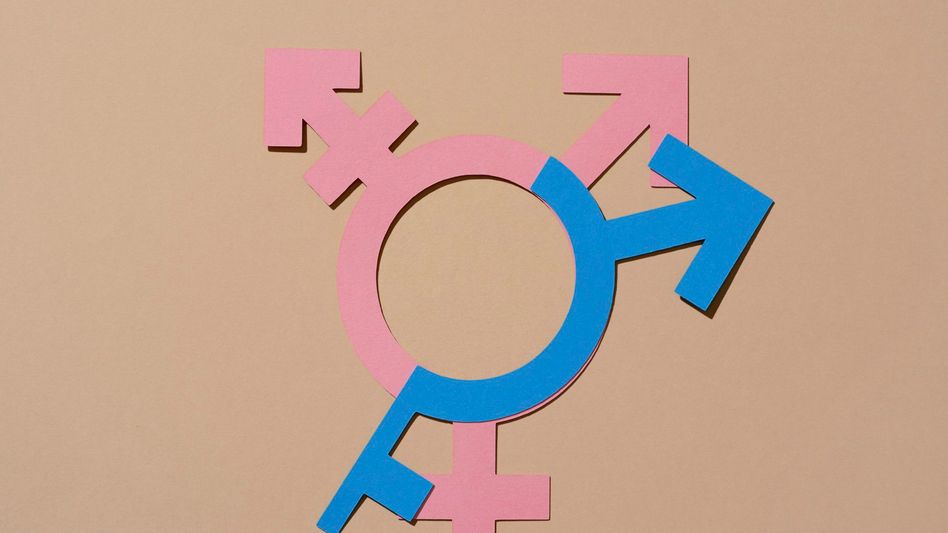 Every time Caroline is called by the teachers with “Jannek”, she feels alienated.

So far, it hasn't helped that the tenth grader - a girl I know from my practice - asked the school management that she, as a trans girl, would like everyone to address her as female.

She was informed succinctly that this wish could only be taken into account if she was "officially" called that.

Until now, her parents had shied away from applying to the district court for a change of name and marital status because the process would cost around 2,000 euros due to complex expert opinions.

This is now to change with the Self-Determination Act.

Not all schools are so restrictive, but Carolina and many thousands of other people in this country will soon find it much easier to change their name and civil status to the gender in which they live.

They should no longer need the assessment of psychiatrists or psychologists, some of whom harass them with hour-long interrogations about their state of mind and their sex life and then charge them dearly - in the name of the previously applicable transsexual law.

The renowned sexologist Gunter Schmidt is certainly one of the most sought-after experts in the country who has helped trans people to get a new name.

He thinks the new law is long overdue: "Our surveys don't really provide any new insights," he says. "We confirm the opinion of those affected in about 98 percent of the cases." In the long term, less than two percent of the cases are theirs marital status would officially change back to their birth sex.

It therefore seems entirely correct to abolish this assessment procedure.

But is this also true in the case of young people?

does it make sense and be consistent that they receive treatment that physically reshapes them to their perceived gender - and then the name and person change is part of that process.

But what about all those adolescents whose development is viewed with skepticism and concern by gender-experienced psychotherapists?

No one can explain why the number of trans youths has risen by several thousand percent in recent years - especially that of trans boys, i.e. children who are physically female but feel like boys.

In the context of an adolescent identity crisis, many are convinced that the opposite sex suits them better, despite their physical characteristics.

Often they only have one goal in mind - to become masculine or feminine;

the feeling of knowing where the journey should go gives a certain security and distracts from their mental misery, which often has other causes.

At the same time, some parents become "over-supporters" - they want to pave their children's way into the perceived gender with all their might.

Many appear quite combative because they now believe that they have found an explanation for all their children's problems.

And they cling to the hope that when body, soul, name and marital status are in harmony, all knots will be untied.

Now, when all who consider themselves “trans”—with or without their parents' support—flock to registry offices to have their documents amended to reflect their perceived gender, it gives them welcome affirmation, but it rarely solves all problems.

Perhaps, however, the very possibility that this change would be possible at any time also prevents some young people from prematurely deciding on a gender change on paper.

But even if they do, a new birth certificate or ID card isn't that different from wearing a breast tie or skirt.

It has symbolic power, makes gender identity official and makes life easier for those affected.

Schools can no longer prevent transgender youngsters sharing a room with their friends on school trips, even though they don't have the same genitals under their pajamas, or using the toilets or changing rooms where they feel comfortable.

The hated maiden name, the so-called "deadname", is no longer on the certificates - and that saves the young people unpleasant explanations, for example when applying for jobs: "I no longer have to be afraid that someone will not take me just because because I

," says a 16-year-old trans boy from my practice who wants to apply to be a car mechanic.

The concern of some critics that it would now be made easy for sex offenders to pretend to be transgender in order to purposefully invade women's shelters seems very fabricated.

These men could just as easily try to approach those in need of protection with forged papers and disguised as women.

Paper is patient – ​​and if someone makes a wrong decision, everything can be undone afterwards.

Hormone treatment, on the other hand, creates irreversible physical changes - and that's why there should be higher hurdles on this topic: If the voice has become deep from the administration of testosterone and the beard is sprouting, then this is just as irreversible as breasts from taking estrogens have arisen.

The decision to start such therapy must be worked out by psychotherapists together with those affected.

A false indication has far-reaching consequences for a person's entire life.

If you change your name and gender on paper, not much can happen. 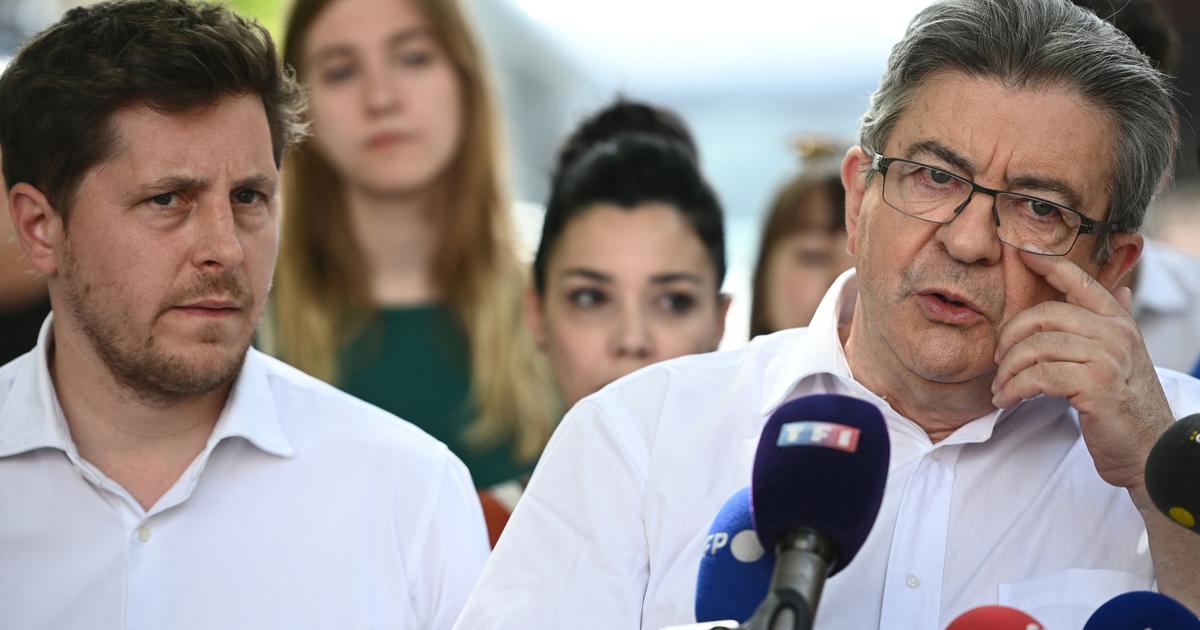 Ukraine, Taiwan ... The Greens accuse Mélenchon of "taking up the dialectic of dictators" 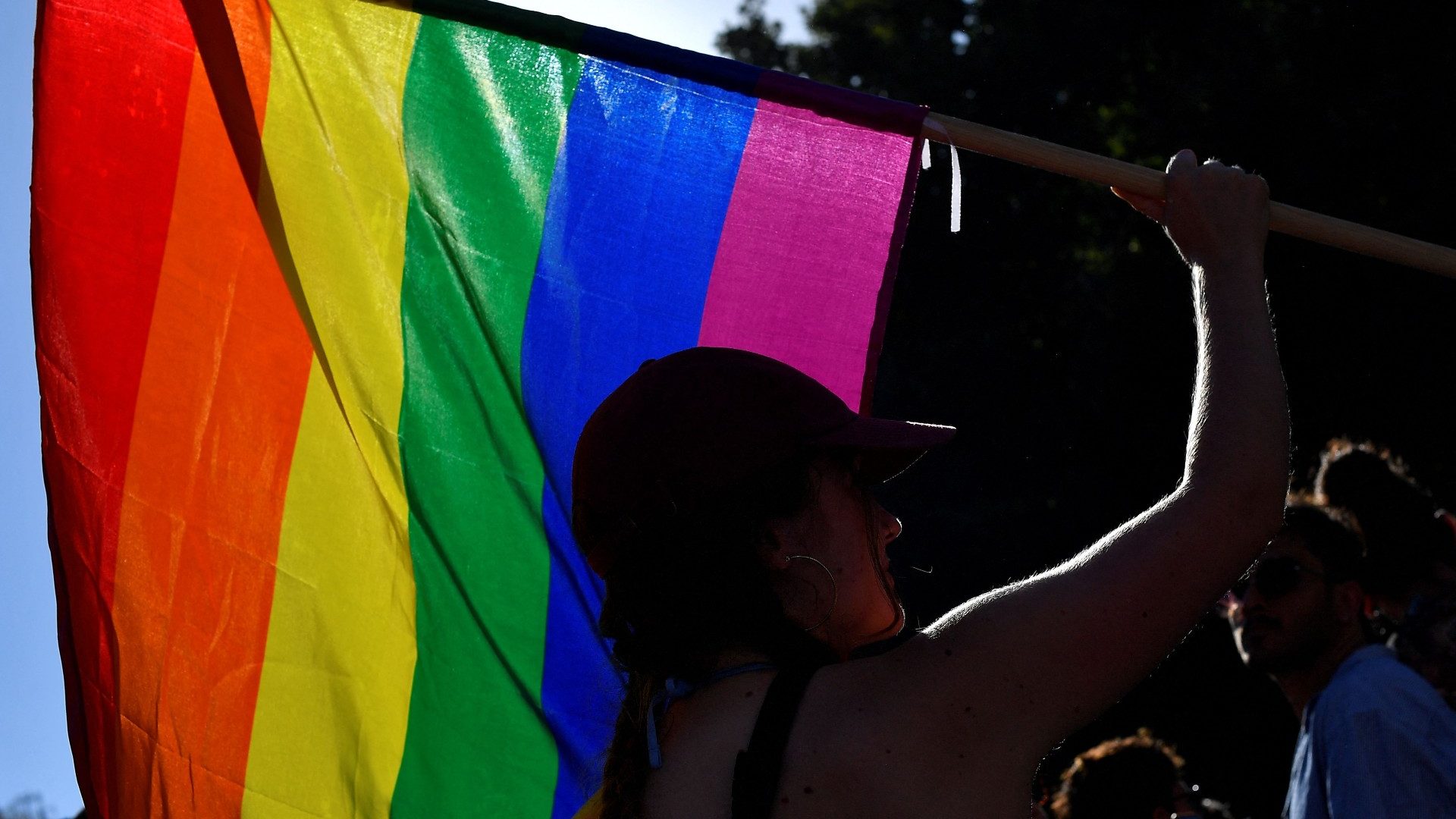 What is the "trans law" in Spain and what are its most important points? 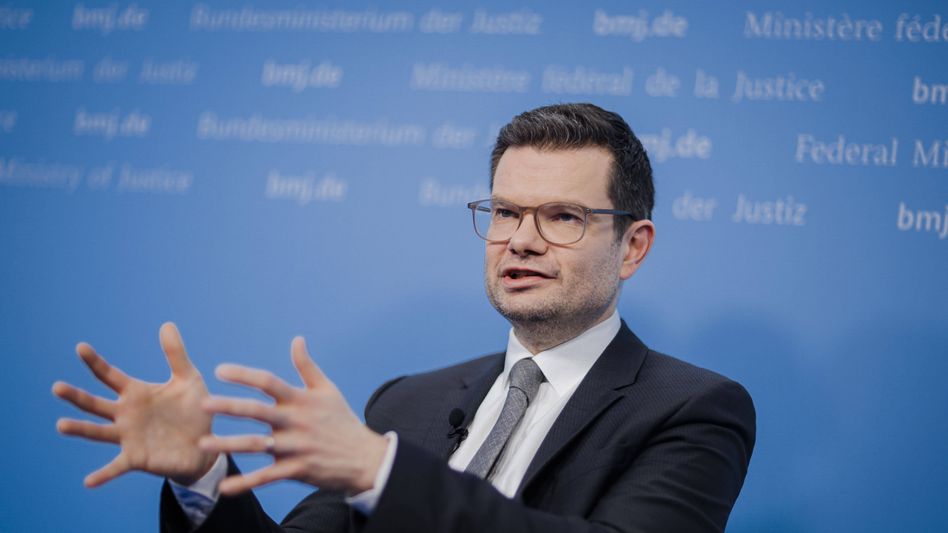 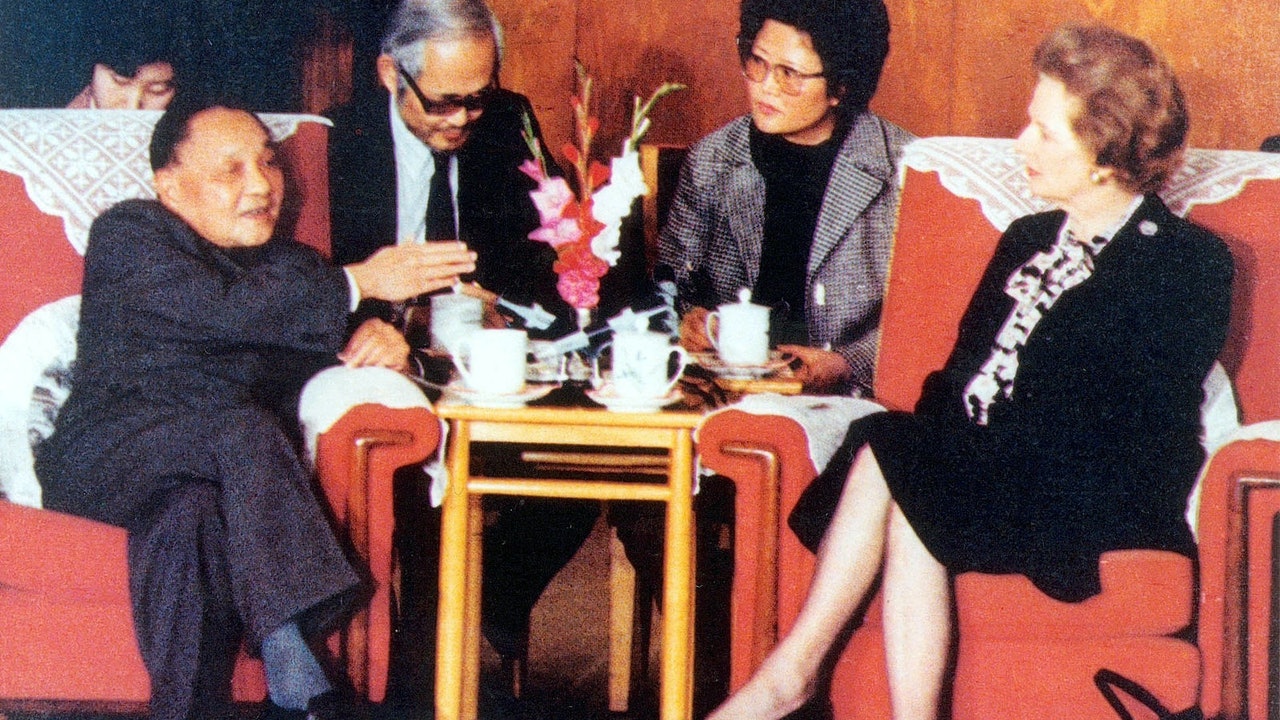 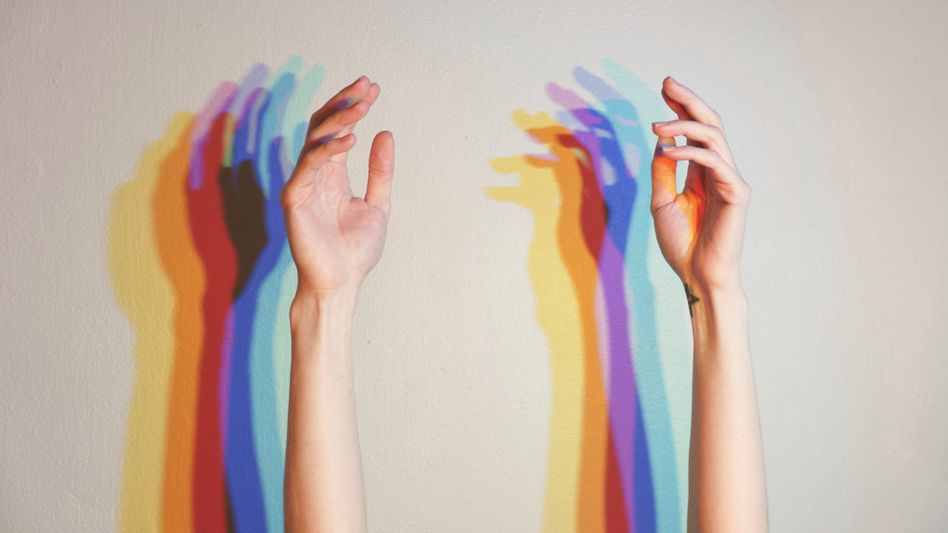 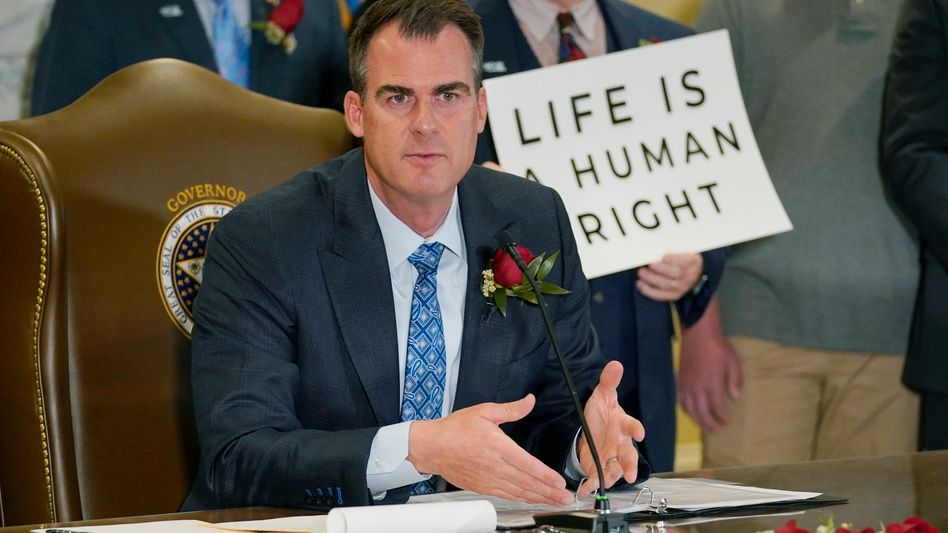 Oklahoma gets the toughest abortion law in the US 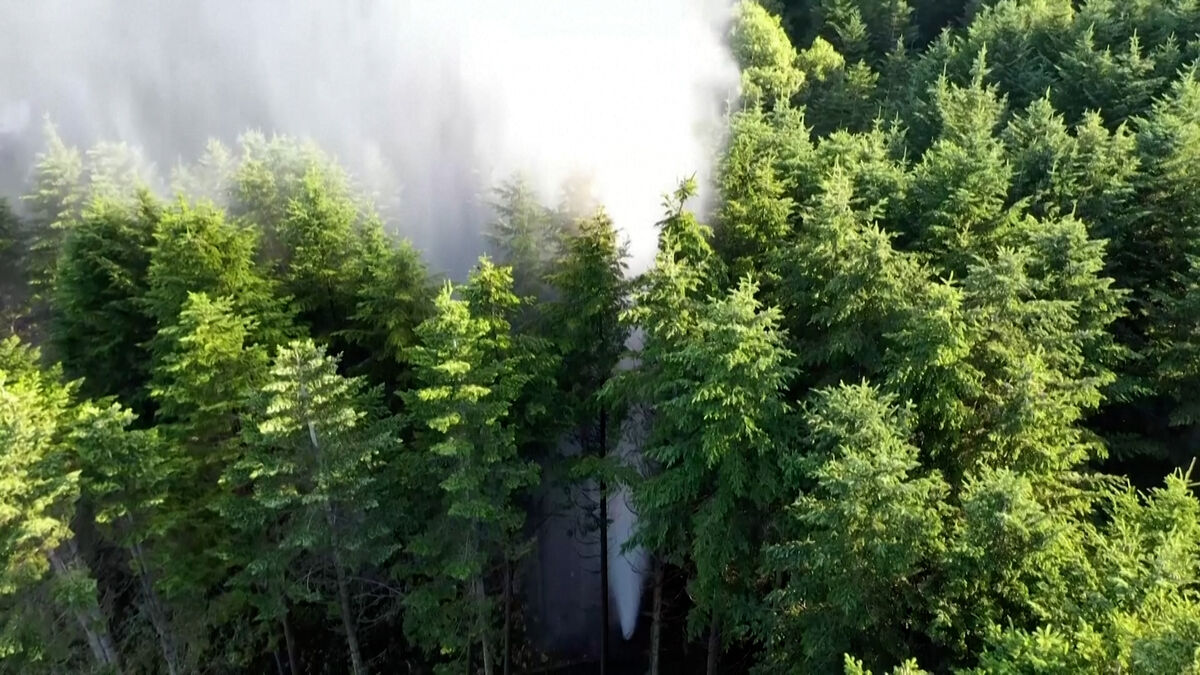 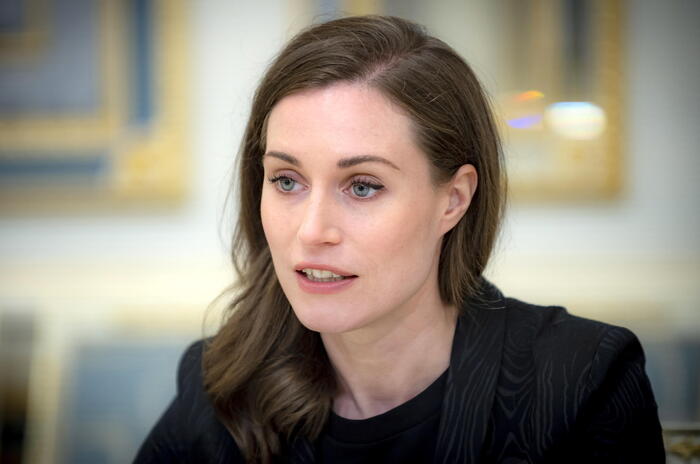 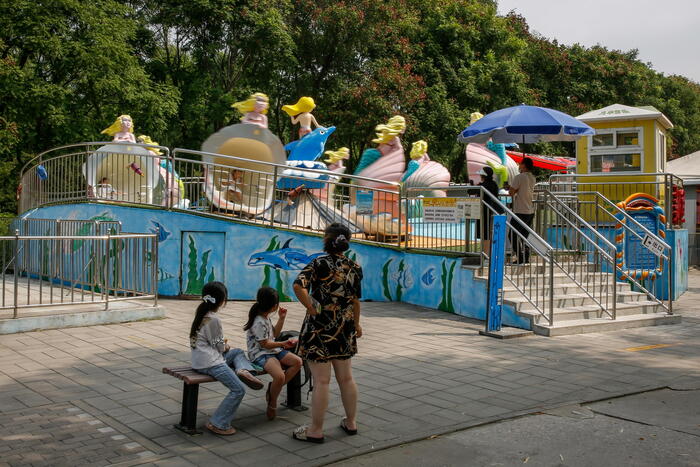 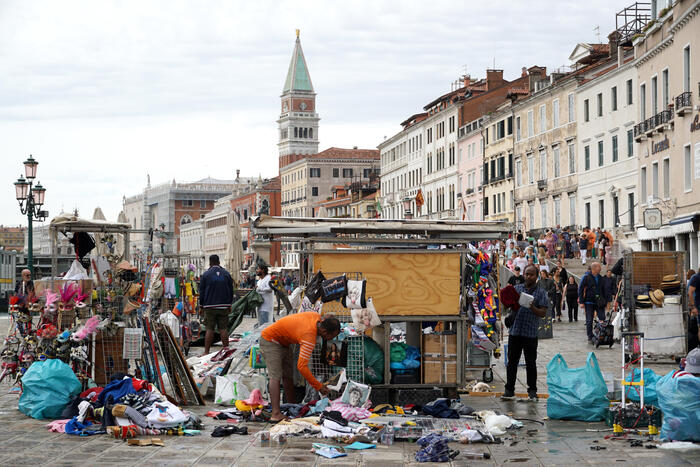