Two young activists from the Just Stop Oil movement glued themselves to the frame of a painting by the famous Dutch painter on Thursday 30 June. They app 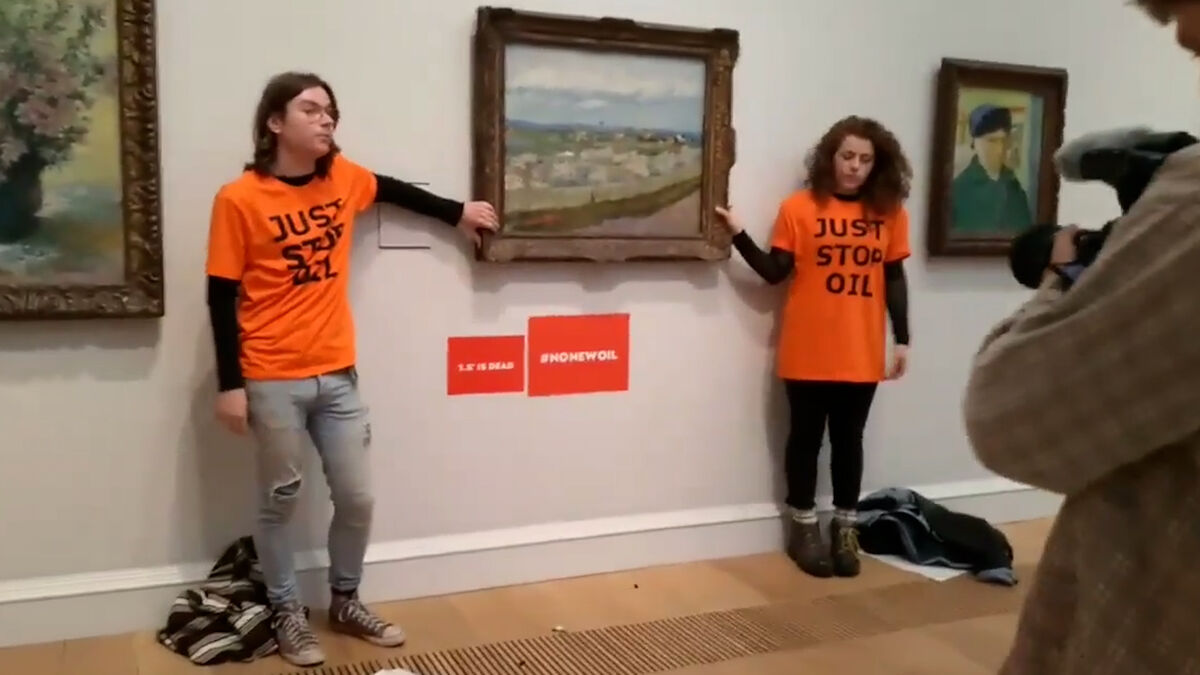 'Terrified' for their future, two young activists from the 'Just Stop Oil' movement have clung their hands to the frame of a Van Gogh on display at London's Courtauld Gallery.

"We're here because the UK government is pushing through more than 40 new fossil fuel projects," said Louis McKechnie, his hand fixed on the edge of the frame, in a video of the action posted on social media.

With every project he signs, it's like he's signing our death warrant.

My generation has no choice but to take this kind of measure, ”continues the 21-year-old activist.

Already arrested 20 times, the young man who spent six weeks in prison this winter for blocking the motorway that surrounds London with others, notably distinguished himself by interrupting a football match in March after attaching himself at a goal post.

“There will be a clash between the boomers and the youth”: the fight for the planet creates divisions between generations

The painting in question, "Peach trees in bloom", represents a landscape in the south of France.

“This action comes at the same time as warnings that the Provence painted by Van Gogh could soon experience drought”, explains the “Just Stop Oil” movement in a press release. 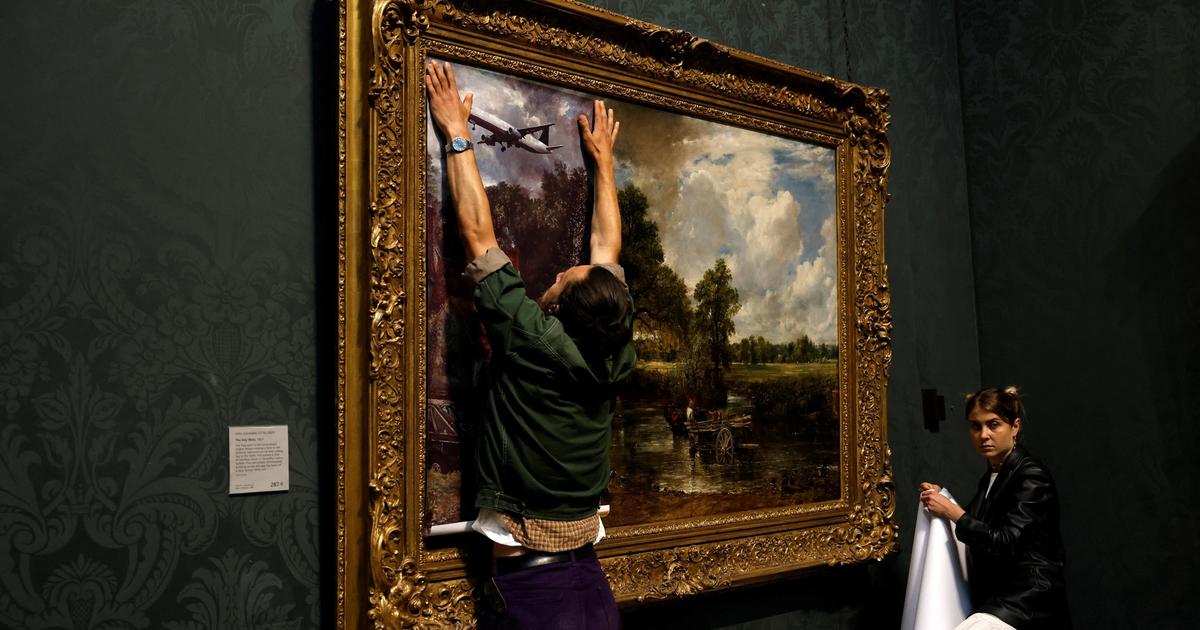 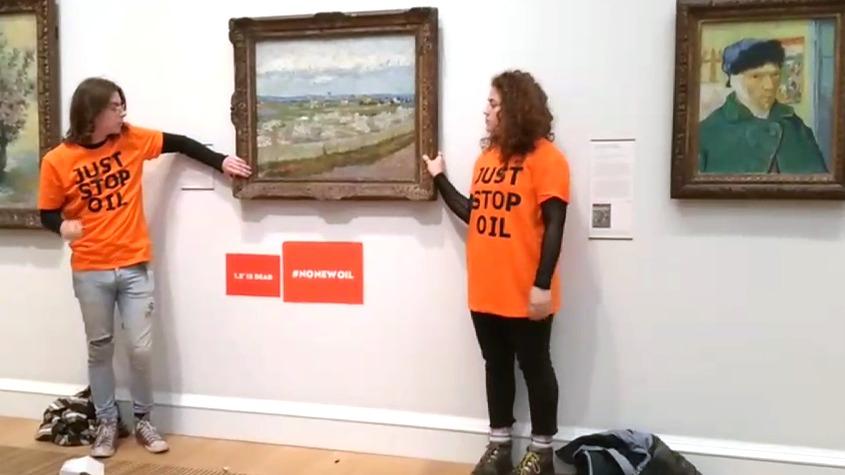 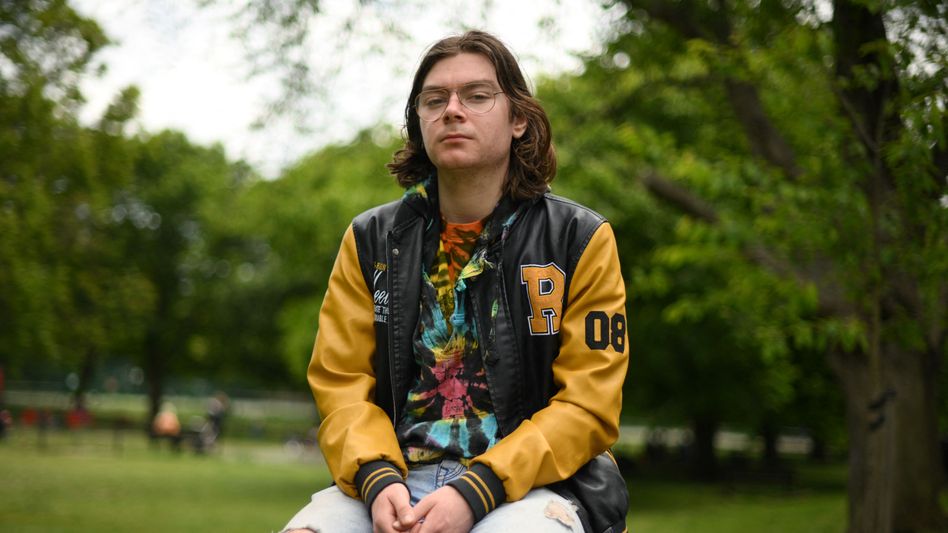 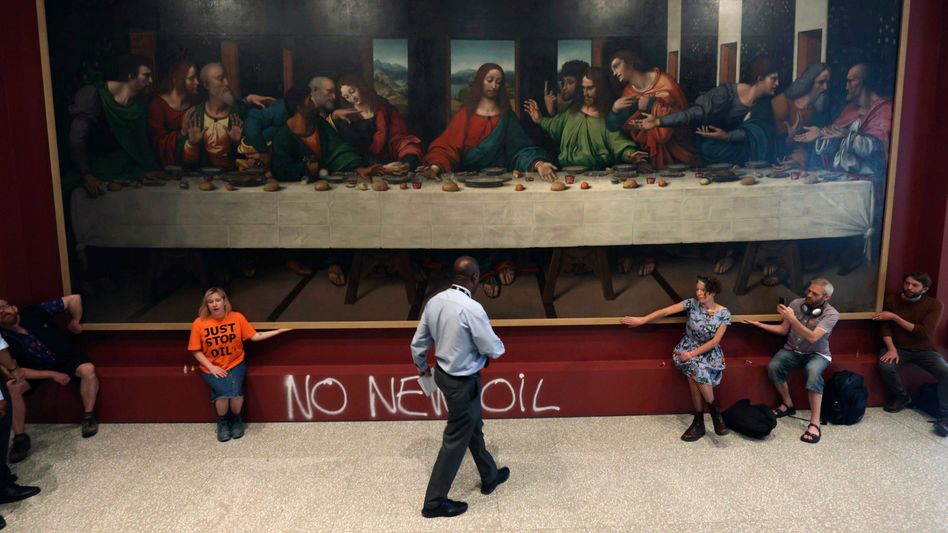 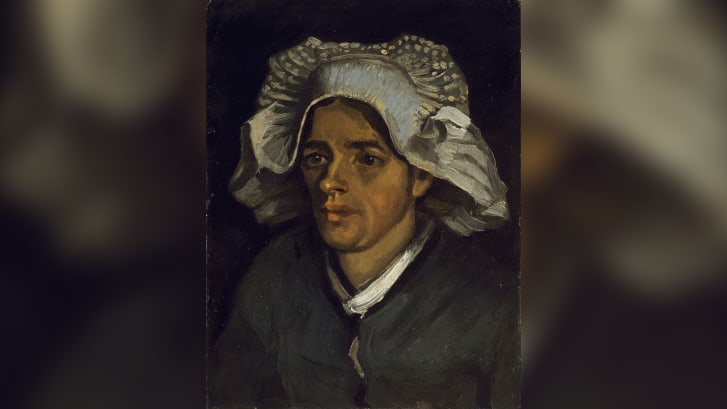 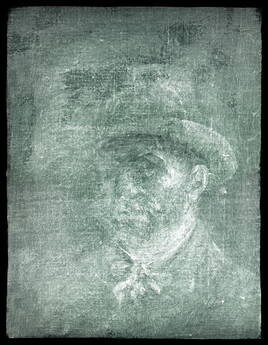