Social upheaval: We make our short time in the world hell

All are looking for a belonging. But instead of trying out new ways of doing business and living together, people are turning against each other. 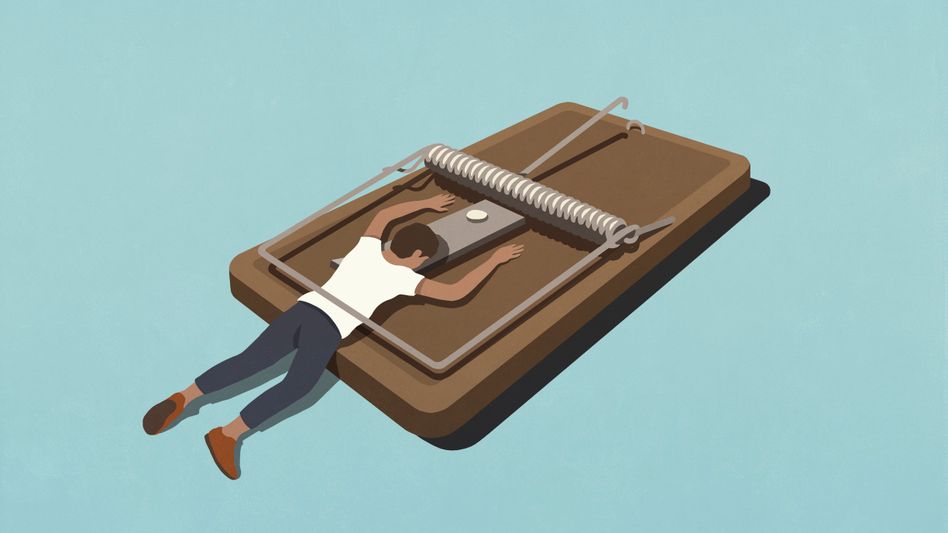 I can't get rid of the term »social upheaval«.

A formulation far from my vocabulary, which often has its place in history books in connection with subsequent looting, riots, civil wars.

The closer the impacts come – the neoliberal madness, the inflation, the war after the last war, the acceptance of millions of refugees worldwide who live in camps for years or drown in the seas;

getting used to populist national radicals in governments, the repulsive rabble of representatives of the people, the more fiercely the victims fight each other: the majorities – in the absence of a clearly identifiable enemy.

From an early age we have learned to fight and conquer the other.

What do I care about minorities whose complicated names I don't even understand and don't want to understand, in the permanent crisis of the world?

And yet a society consists of minorities, of individuals, of the sick, the healthy, men, women, the diverse, of children and centenarians.

And everyone seems to be looking for a place to belong, a home, a sense of security, and is defending their sense of being special as a representative of the state in which most find themselves: homeless and powerless.

On the sinking Titanic, how were you supposed to listen when someone shouted at you?

Deprived of any sense of assumed security, many are watching the world regress despite all the wonderful digitization.

No new forms of coexistence are tried, not even the idea of ​​a new economic system - apart from the triumph of capitalism, whatever name from "turbo-capitalism" to "neo-feudalism" may be given to it.

It's so absurdly old-fashioned, this »more«: consuming, producing, eating, selling more on a planet whose resources are running out.

How little will abortion bans and corporate tax cuts save us.

Nerves flaring, so many thrash about, addicted to the brief triumph of feeling right.

Most feel betrayed of their tranquility, customs, rights and security, and struggle against a deep sense of futility.

The last fight, the last gasp of the traumatized masses is not directed against the injustice that divides people according to their usability for the markets;

against the laws that give billionaires one tax loophole after another and send fare dodgers to jail.

The fight is for those who are as helpless as you are in search of meaning. But on the sinking Titanic, how are you supposed to listen when you're being yelled at?

How is a unit supposed to develop if you don't give the other person time to reply, no moment to learn something new?

Meanwhile, the seas are rising, a few people are getting their floating island states ready, jetting off to Mars.

And see from above what we are doing there: social upheaval.

Or: We make our short time in the world hell.

A rare moment of democratic discourse can be heard here: Jagoda Marinić talks to Harald Welzer.

There is an exchange of arguments, even a little humor.

And a crazy hope that the population will start talking to each other again in the face of all catastrophes.

How nice it would be if people were old-fashioned in this respect too and would start talking to each other again.

The end of our era, which I suspect is being accelerated by years of wrong decisions, an impending world war, incompetent governments that seem just as helpless as all of us, in beautiful harmony, that sounds pleasant. 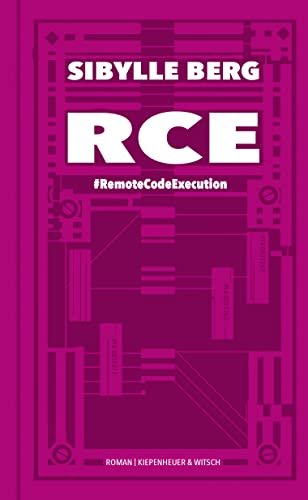 Social upheaval: We make our short time in the world hell 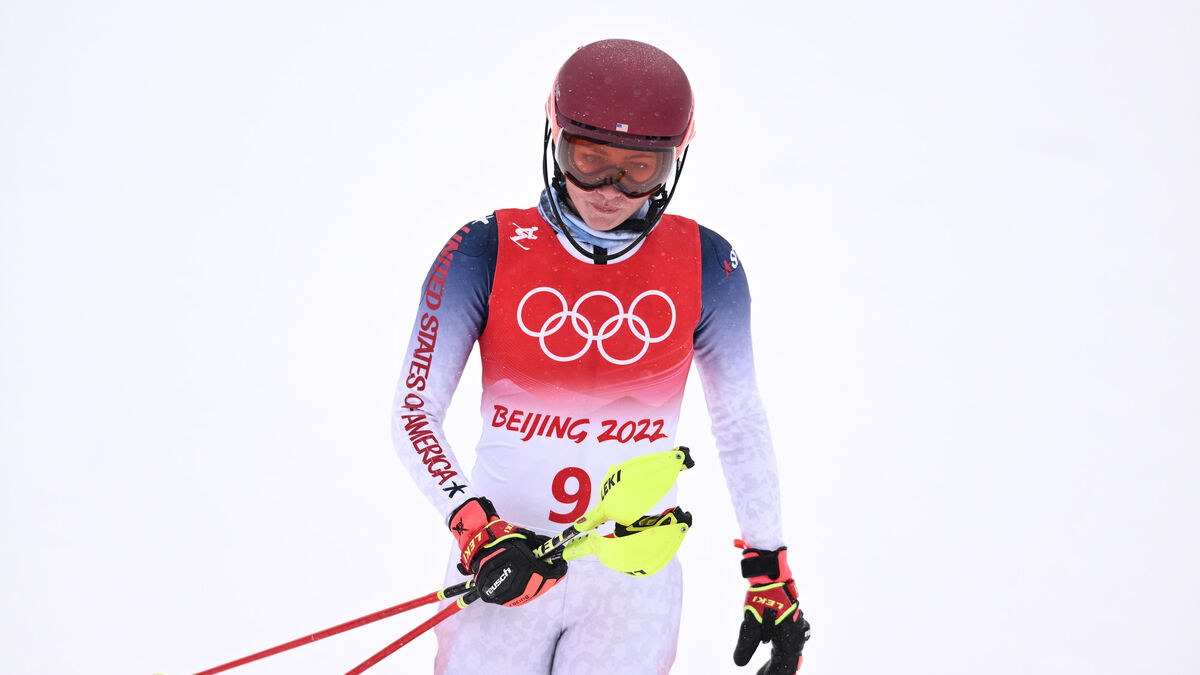 Winter Olympics 2022: Mikaela Shiffrin, victim of hate messages, promises to "get up again and again"

A black cat with hundreds of thousands of fans has been declared mayor of Hell - Walla! news

One thing is clear: the creators of this program have secured their place in Hell Israel today 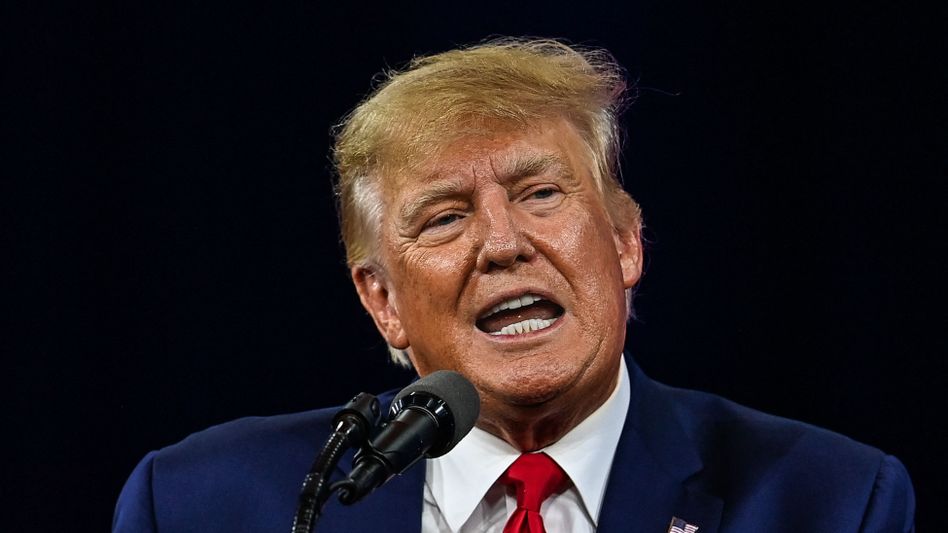 Donald Trump raves about "biggest movement" in US history

Before hearings on the storming of the Capitol, Donald Trump raves about the "biggest movement" in US history 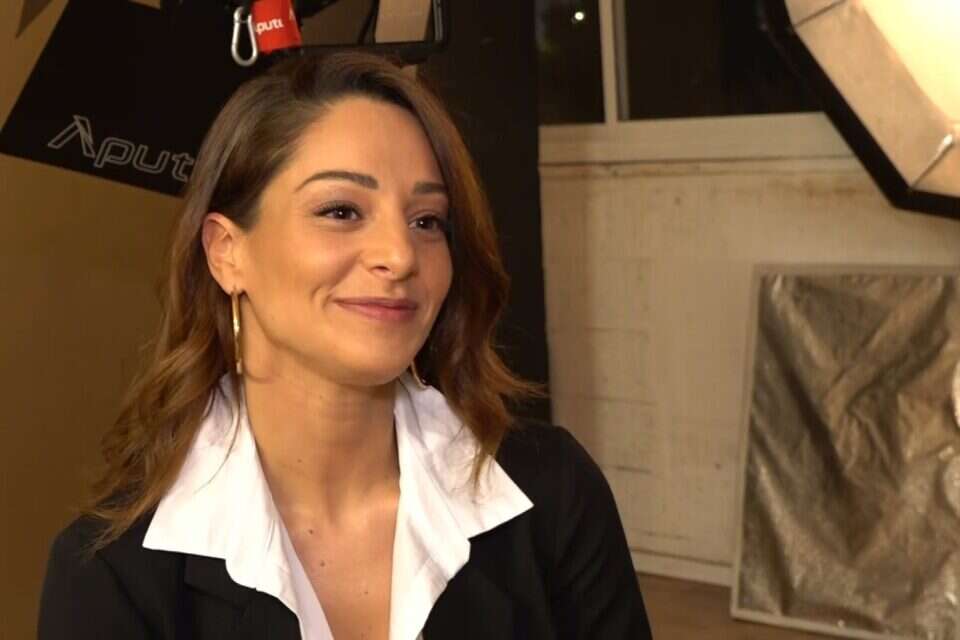 "Even a rhino can become a princess": Maayan Adam answers judges | Israel today

Bennett attacks the emerging nuclear deal: "It does not bind us, we are approaching the moment of truth" | Israel today