A hard-fought Silverstone GP ended. First victory in his career for the Spaniard. Fourth the other Ferrari driver Leclerc, seventh Verstappen. Scary crash at the start involving Russell's Mercedes, Albon's Williams and Zhou's Alfa Romeo. The pilots are fine (ANSA) 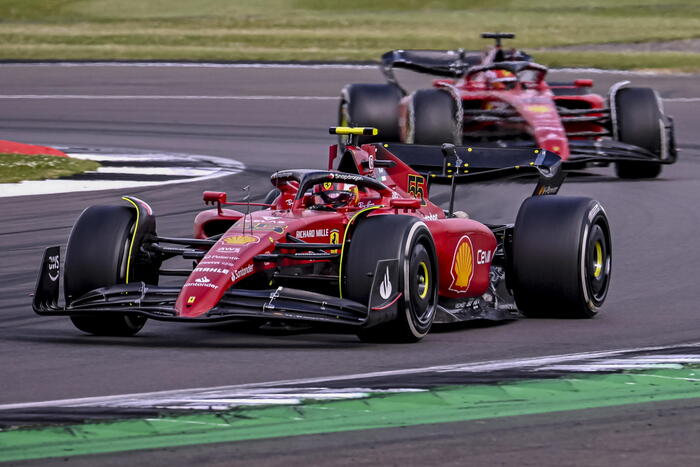 Carlos Sainz in a Ferrari won the British Grand Prix,

10th round of the Formula One world championship held at the Silverstone circuit.

For the Spaniard from Ferrari it is the first victory in his career.

, two of the drivers involved in the crash that occurred at the start of the British Grand Prix on Sunday, did not have "serious injuries," the FIA ​​said.

According to the International Federation, the two "were checked at the medical center".

Zhou is currently under observation while Albon "will be transferred by helicopter to Coventry hospital for precautionary examinations".

Following this incident, the race was stopped before a new start.

According to images of the accident, the cars of Pierre Gasly (AlphaTauri), George Russell (Mercedes) and Zhou Guanyu (Alfa-Romeo) made contact as they approached the first corner.

Zhou Guanyu's car overturned to finish its run on the other side of the safety barriers,

against the fences that separate the track from the spectators.

Albon and Frenchman Esteban Ocon (Alpine) were also indirectly involved in the accident, Williams was sent into the barriers as she tried to slow down.

On lap 11 an error by Carlos Sainz had led Max Verstappen in the lead but after a couple of laps the Dutchman was forced to go to the pits for a puncture allowing the Spaniard's Ferrari to take the lead, followed by his teammate. Leclerc team.

Formula one, interrupted after the start due to the accident involving Russell's Mercedes, Albon's Williams and Zhou's Alfa Romeo.

The pilots are all fine and Zhou and Albon have been taken to the medical center for examination.

The grand prix is ​​restarted from zero and from a standstill, without taking into account the positions at the time of the red flag but those of qualification.

Carlos Sainz is in command followed by Max Verstappen and Charles Leclerc.

conscious and have been taken to the medical center

of the Silverstone circuit, who were involved in the accident at the start of the grand prix as Russell and Tsunoda are doing well.

Meanwhile, the cleaning operations of the runway are proceeding.

The grand prix should restart in about twenty minutes.

Meanwhile, the police are also dealing with some demonstrators who entered the track.

at the start of the Silverstone Grand Prix: an accident involved Albon's car, as well as Russell and Tsunoda.

Verstappen immediately took the lead but the race was interrupted. 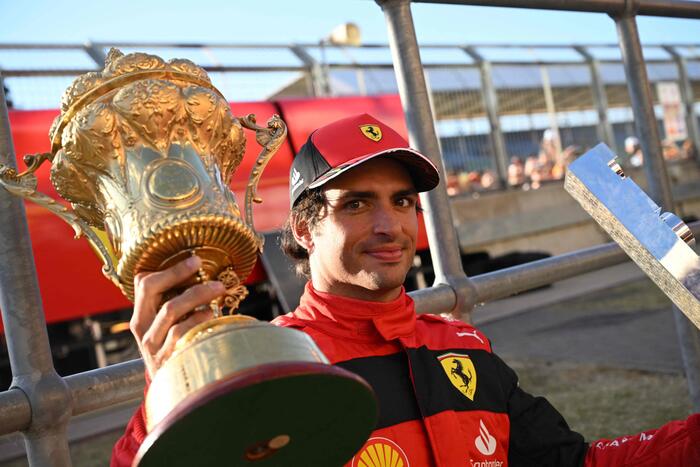 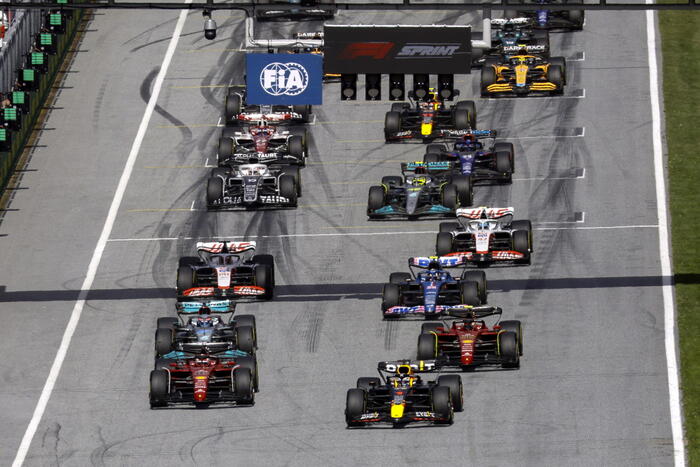 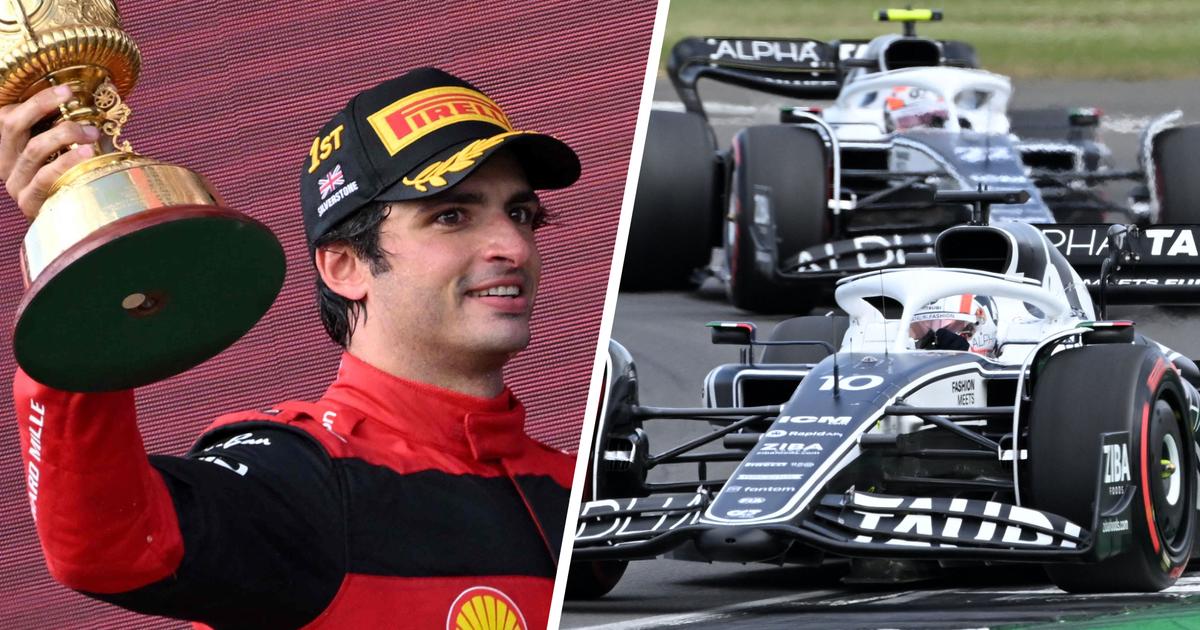 F1 Austrian Grand Prix: How to watch the race for free with this VPN trick? 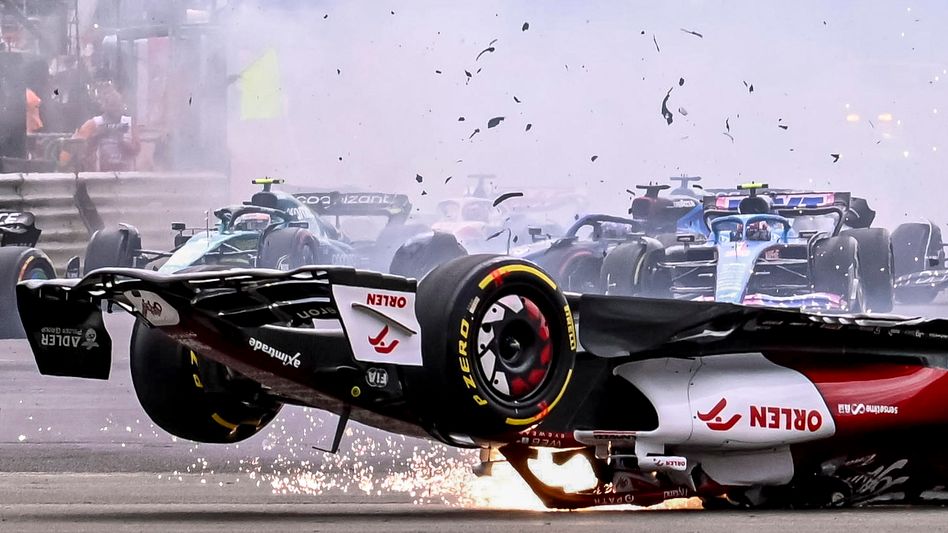 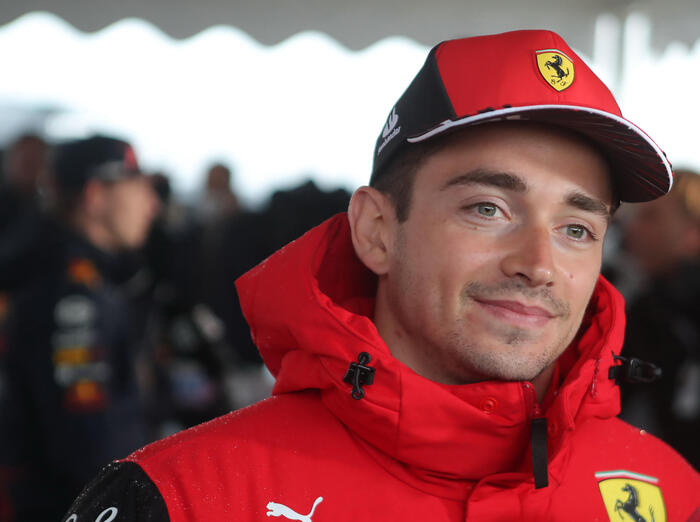 Gp Imola: Ferrari immediately ahead of everyone in free practice 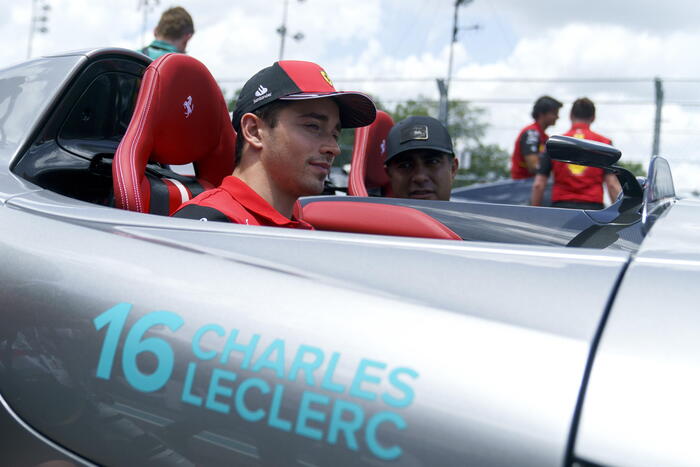 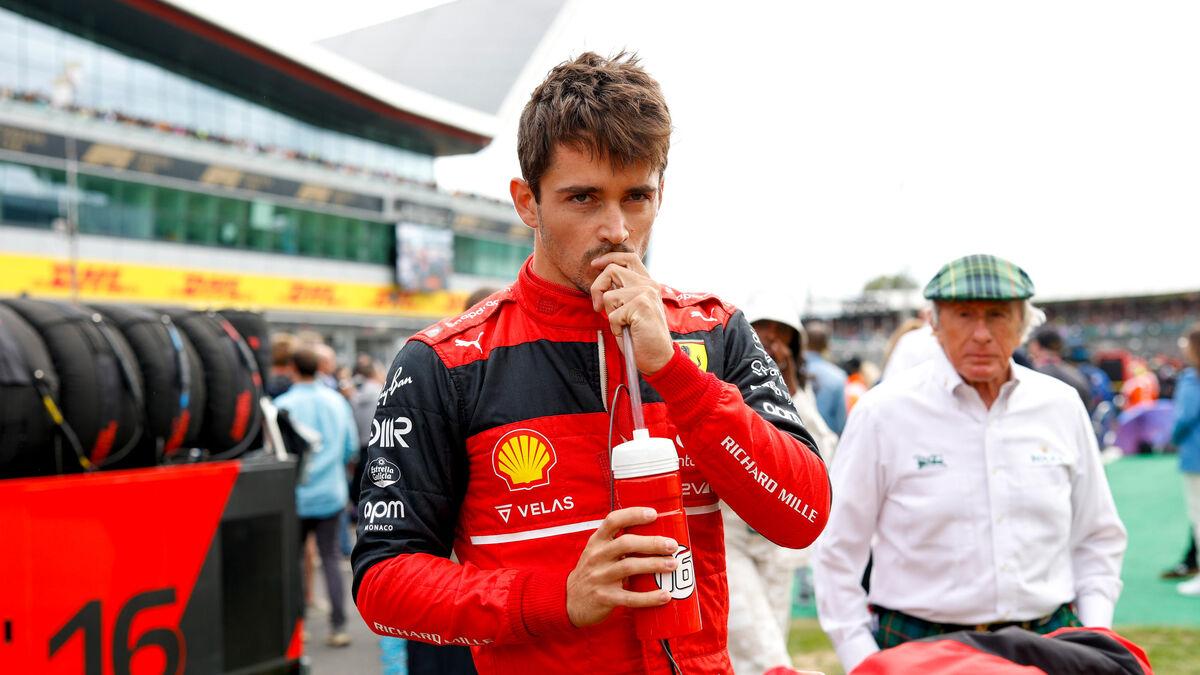