Susan Meiselas, a photographer's life between the sex industry and the wars in Central America

The American, winner of the 2022 PHotoEspaña award, talks about her famous work on 'strippers' in the US, with which she became known half a century ago and of which a sample can be seen in a group show in Madrid, and about the conflicts she has covered 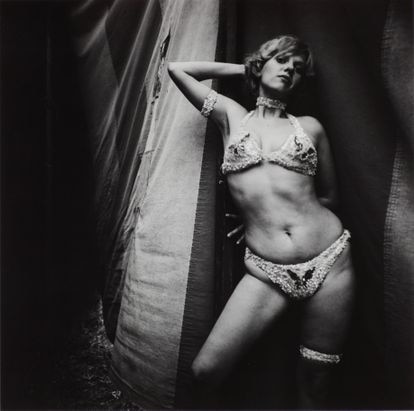 on the East Coast of the United States, the Sandinista revolution in Nicaragua, sadomasochistic practices in a select club in New York, the Kurds massacred by Saddam Hussein... The great photographer Susan Meiselas (Baltimore, 73 years old) says that her speech "consists of not dedicate himself to a single subject”, but he likes to “zigzag”, and accompanies this word with a movement of his hand and an onomatopoeia: “Chuj, chuj”.

Meiselas has been in Madrid because she has been given the PHotoEspaña 2022 award for her career, "in recognition of her approach to photography as a tool for denouncing social and political causes."

However, in the interview with this newspaper, on June 8, she clarified that she prefers to refer to photography "as a bridge that invites connection."

Return to the fair striptease of Susan Meiselas

On the same date, he gave a talk at Fundación Telefónica, in which he elaborated on the work with which he became known and which opened the doors of the legendary Magnum agency,

Born in 1948, Meiselas was in her twenties when she photographed the performances of

in traveling tents that toured towns where men sought to let off steam “after the harvest season was over,” explains Meiselas, sitting after her conference and having greeted her friend Cristina García Rodero, who was in the audience.

When he saw her, he hugged her and said, “I've been looking for you!” in Spanish with an American accent, the one she learned from her years working in Central America.

Before that, in the summers of 1972 to 1975, he took black-and-white portraits of women undressing and men gazing at them in middling performances.

It was by chance during a trip that she approached a rural party with a tent announcing "Go-Go Girls".

Meiselas adopted what he has sometimes called the “fly on the wall” technique.

“He showed me, but without being the center of attention.

I didn't want to sneak in, but to be welcomed and comfortable.

If not, I couldn't work.

It was a subtle process, in which you gain the trust of those people”.

Photograph from the series 'Carnival Strippers', (1972-75), by Susan Meiselas. COLLECTION PER AMOR A L'ART / VEGAP

A familiarity supported by the more than 200 hours of recording interviews with those women, who "saw in their activity a way to leave their lives in the town."

“I listened to them, until I saw an opening moment and photographed them.

I assumed that I had no reason to have the right to portray them or for them to tell me their stories”.

, at the Círculo de Bellas Artes, PHotoEspaña's main exhibition this year, which continues at the Casa de América.

Meiselas's respectful gaze managed, from a sordid world, to extract nudes of great beauty and dignity from the portrayed women, who felt special in front of her camera.

It is a sociological analysis, but without moralizing or judging.

"For some photographers her style is the most important thing, I don't think like that, I just wanted to express what I saw, create a visual tension that hooked the public without them saying: 'Ah, it's a photo of Meiselas'."

On how he developed that work, he adds: “I was able to do it in color, but when the light was low it didn't work well.

, it seems to me that it interrupts everything”.

Photograph of 'Carnival Strippers', by Susan Meiselas. COLLECTION PER AMOR A L'ART / VEGAP

Trained in a master's degree in pedagogy and a photography course at Harvard, passionate about anthropology, she began teaching teenagers from the Bronx with photography as a way to introduce them to reading and writing: "I invited them to see the world around them and the camera was the excuse.

She told them: 'Go to a place where you don't fit in'.

Thus they opened their known territory.

The important thing is not what you learn, but how.

Meiselas understands the questions in Spanish, from which he inserts single words in his answers.

It is the occasion to remember his work as the most recognized documentary filmmaker:

, from 1981. He confesses that he arrived without having a clue of what was happening in the country, but ended up taking an iconic image in color,

, in which he sees a young guerrilla with a black beret and a military shirt with a rosary sticking out about to throw a

made with a bottle of Pepsi-Cola while holding a rifle in the other.

A snapshot that was reproduced on posters, billboards, murals or matchboxes, although she reveals the most surprising appropriation: "I saw it used to get money precisely to fight the Sandinistas, but I can't do anything there, it's out of my control , happens today also with the photos you take with the mobile.

You upload them to the cloud and… what I want with my photography is to create a context and thus the image will be better understood”.

Meiselas signs copies of his books after the talk he gave at Fundación Telefónica on June 8.Luis Sevillano

At that time, Meiselas carried two cameras around his neck, one to shoot in black and white and the other for color.

“I was like this until the end of the eighties, then I left it.

So, most newspapers published their photos in black and white, so even if they were in color, Magnum distributed them in black and white”, explains who has also covered the conflicts in El Salvador, Colombia, Chile or the emigrants who live on the border between Mexico and the US.

the atmosphere of a select New York club for sadomasochists.

"I was better understood when I did this, it had been 20 years since

and it was seen as an analysis of the evolution of the sex industry."

Image from 'Carnival Strippers' (1972-75), by Susan MeiselasCOLLECTION PER AMOR A L'ART / VEGAP

About the famous agency for which he works, he explains that he receives commissions, but he speaks with more passion about a recent task: training colleagues from different parts of the world.

“I have just returned from Beirut, where I have been mentoring a group of 15 photographers from the area.

Magnum has to constantly reinvent itself, it has turned 75 [in April].

When Capa and Cartier-Bresson created it, they had no idea it would survive to this day."

Meiselas, who has been in a thousand battles, reflects on the role of his profession in the war in Ukraine.

“Today it is very difficult to be a human with a conscience.

We are seeing so much and we can do so little… it is a moral contradiction.

What it means to see the lives of other people on the mobile every minute and not be able to intervene effectively for them.

It seems that the more we know, the more difficult it is to do something”.

At least he seems to console her that "photos serve as evidence when war crimes are committed."

“I have always worked after the conflicts happened, if I documented a massacre it was after it had happened.

What happened today is strange, that evidence is being collected now, at the time of passing." 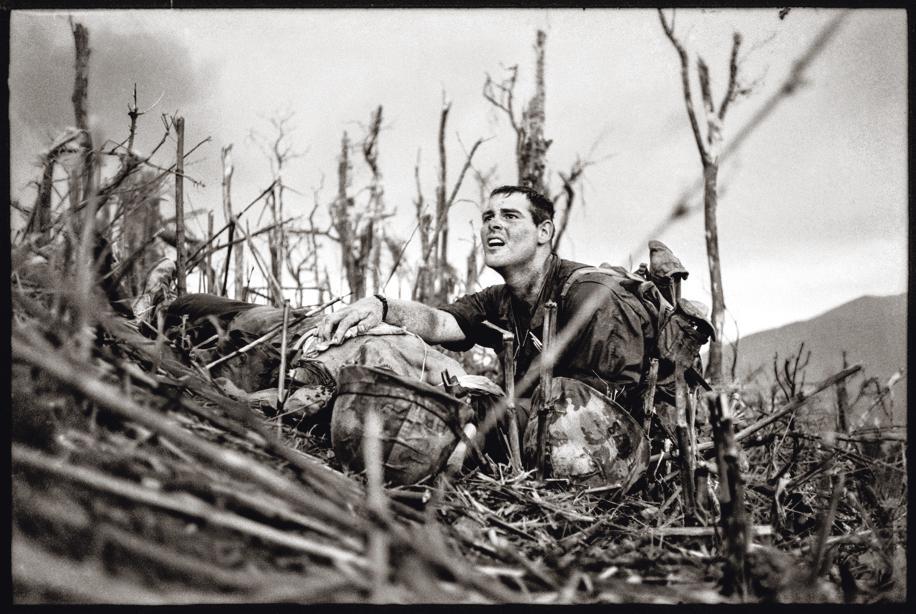 The struggle of women war photographers, from Catherine Leroy to Susan Meiselas 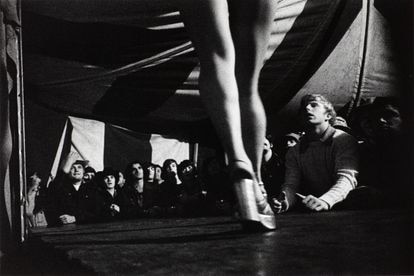 Susan Meiselas, a photographer's life between the sex industry and the wars in Central America 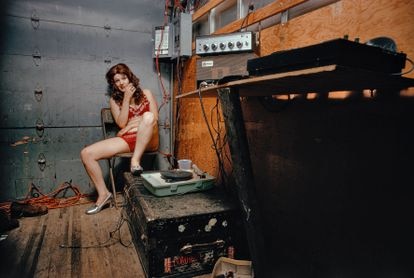 Return to the fair striptease of Susan Meiselas 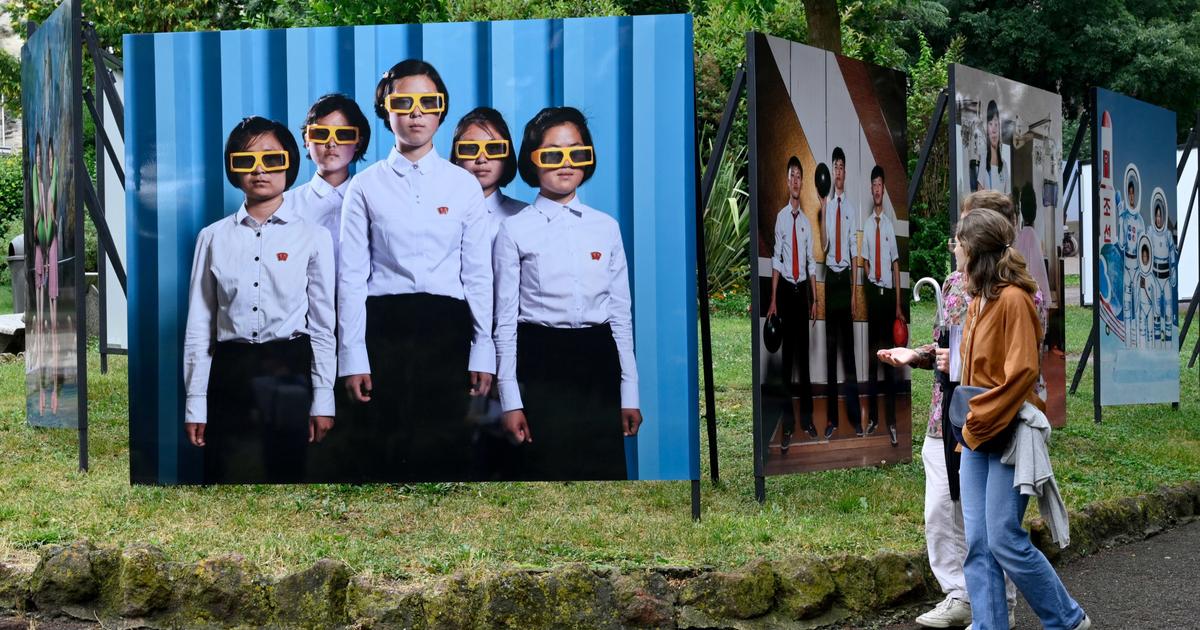 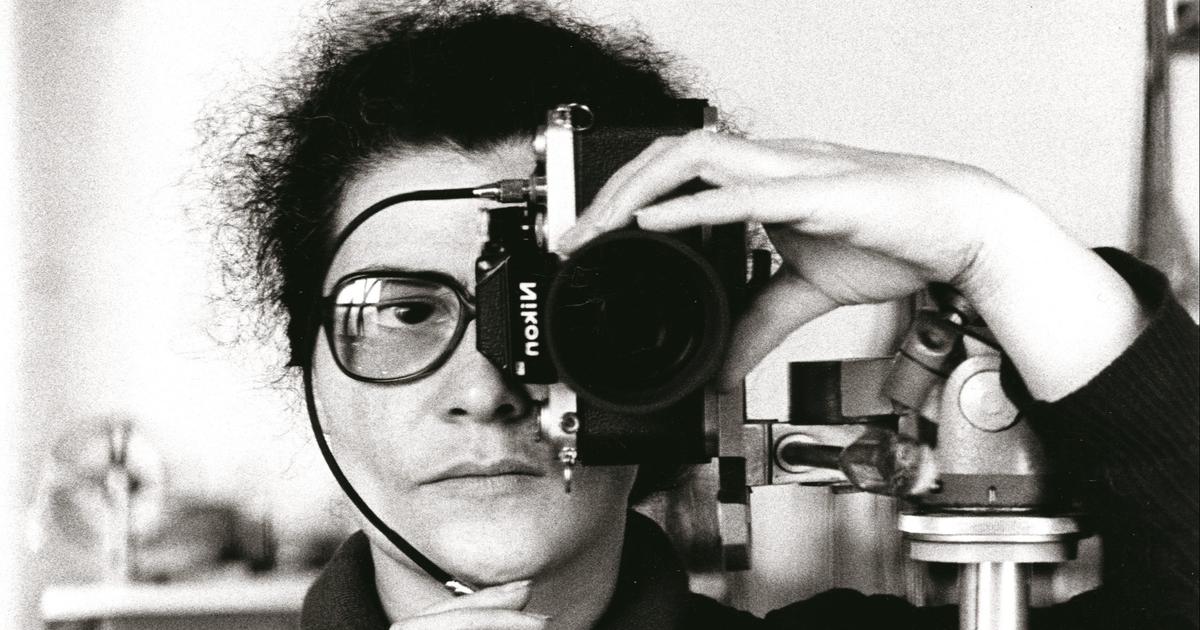 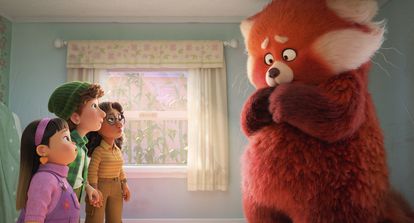 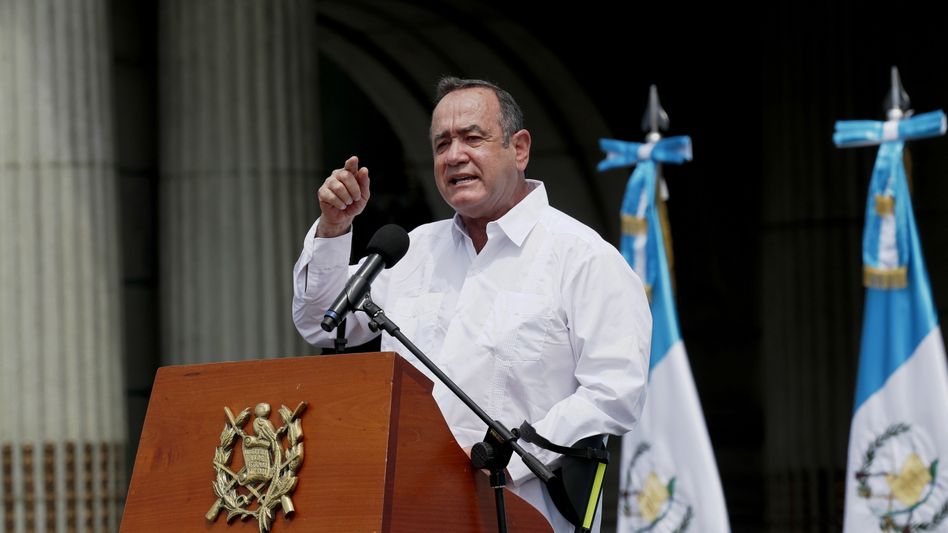 Guatemala: President blocks law to ban marriage for all 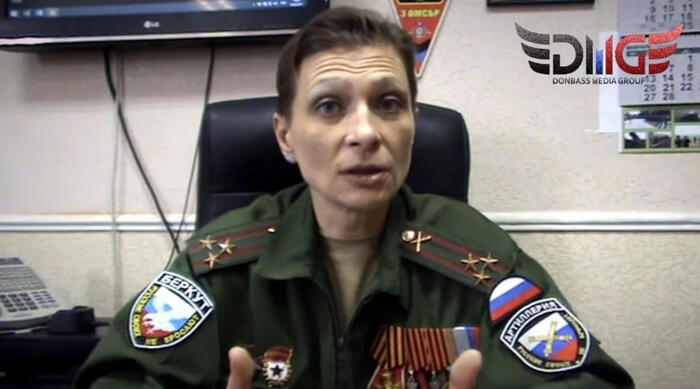