Fortnite: Patch finally weakens the most broken feature Created: 04/07/2022 04:53 By: Joost Rademacher Even at the beginning of Chapter 3 in Fortnite, the "visualized sound effects" feature was too powerful. Now Epic Games has given the option a nerf.  Cary, North Carolina – Despite its popularity, Fortnite always has problems, big and small. From overpowered weapons to XP exploits, Epic Games

Even at the beginning of Chapter 3 in Fortnite, the "visualized sound effects" feature was too powerful.

Now Epic Games has given the option a nerf.

Cary, North Carolina – Despite its popularity, Fortnite always has problems, big and small.

From overpowered weapons to XP exploits, Epic Games' Battle Royale has seen just about everything.

In Chapter 3, however, one feature that was actually helpful was a thorn in the side of many fans.

Now Epic has finally nerfed the visualized sound effects in Fortnite, which not all players are happy about, as reported by IPPEN.MEDIA ingame.de.

How does the feature work?

Actually, the visualized sound effects in Fortnite should primarily serve as a support for people with hearing impairments.

The option is pretty self-explanatory in itself: in addition to the sounds coming from the environment, a marker in the middle of the screen shows which direction the sounds are coming from.

Even the sounds of loot boxes, healing and shots can be displayed on the screen.

So if you have difficulties with the perception of directional sound, you can use it to balance the chances.

why was it so strong

The problem with the visualized sound effects was that since the beginning of Fortnite Chapter 3 they had a far too high range.

In this way, you could often locate opponents who were actually several hundred meters away, which made it a lot easier to knock off and fast rushes.

In the long run, therefore, more and more players used the feature simply to make a profit from this help function.

In Chapter 3 Season 3 of Fortnite this is now over.

Fortnite: Nerf in the current update reduces the range of visualized sound effects

When did the nerf come?

The patch received a lot of attention because it introduced Darth Vader as a boss fight in Fortnite.

Other minor changes such as bug fixes or the nerf for visualized sound effects, on the other hand, were less noticeable.

With the update, the developer studio from Cary (North Carolina) has now significantly reduced the range of the markings.

They now only show noises up to a maximum distance of about 100 meters.

For many, the nerf is a welcome change and relief, but others complain about it, especially since Epic Games didn't really communicate the change.

While the nerf now counteracts sweaty players a little, those who really depend on the feature are unfairly affected.

Under a tweet from insider ShiinaBR on the subject, some fans vent their anger.

Is the option still worth it?

Despite the disagreements surrounding the nerf of the visualized sound effects, it should still be worth using the feature in Fortnite.

The markers are still a tremendous help when it comes to locating treasure chests and enemies.

This can be a real advantage, especially for points of interest that are densely built up. 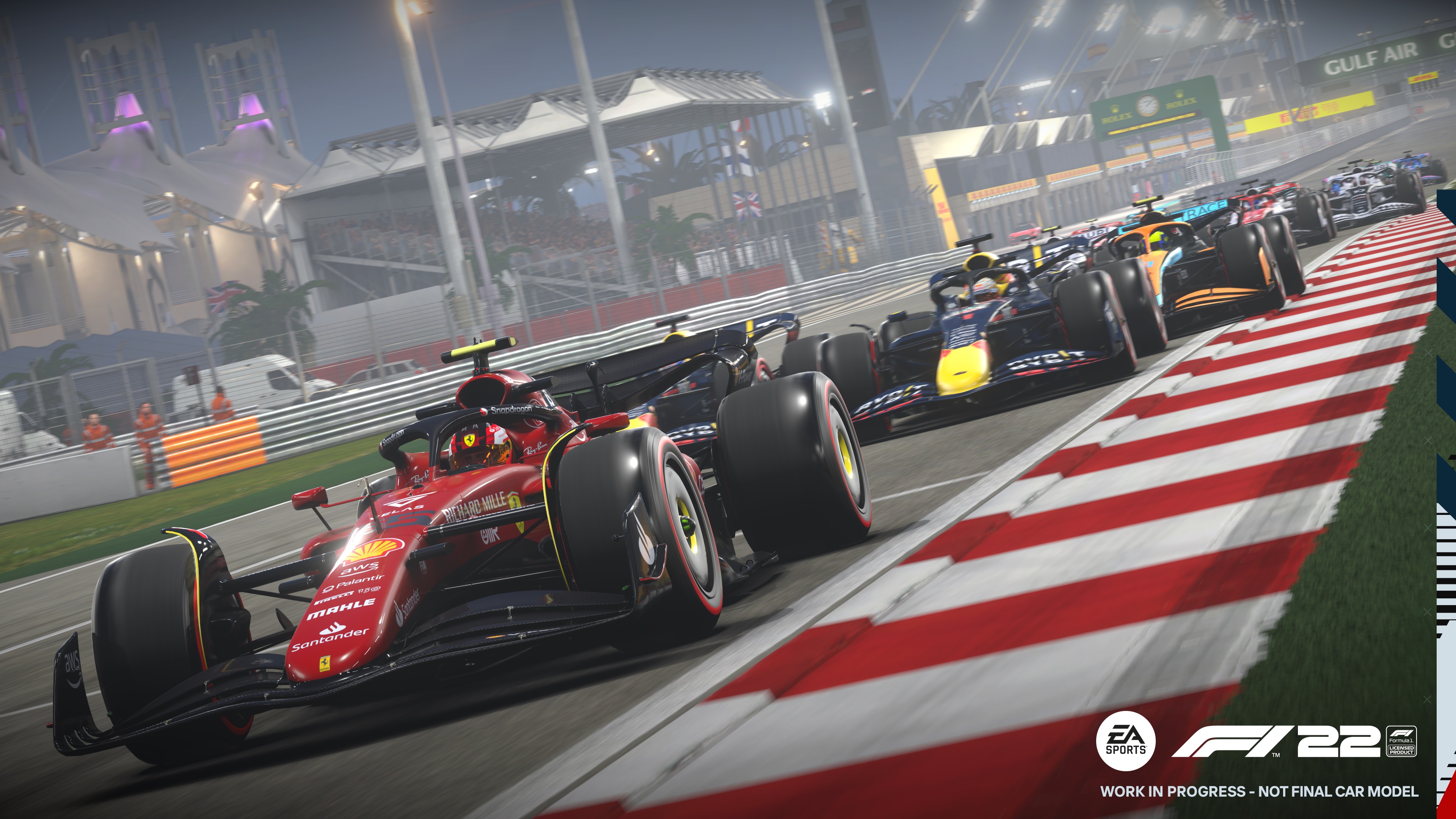 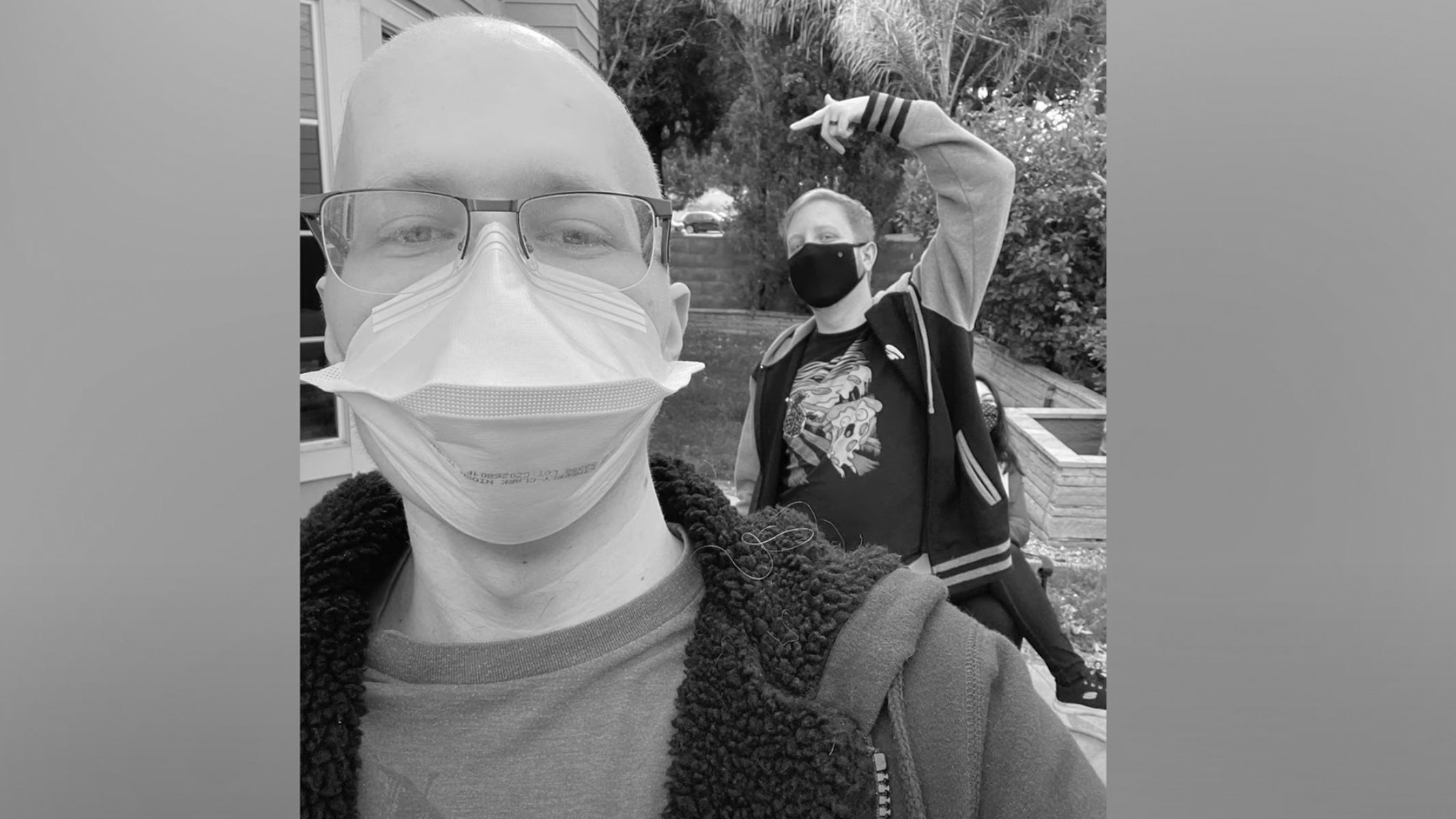 Fortnite: The most broken feature from Season 3 finally gets a nerf

7 vs. Wild: Knossi reacts to elite soldier – "You can bring whoever you want against me" 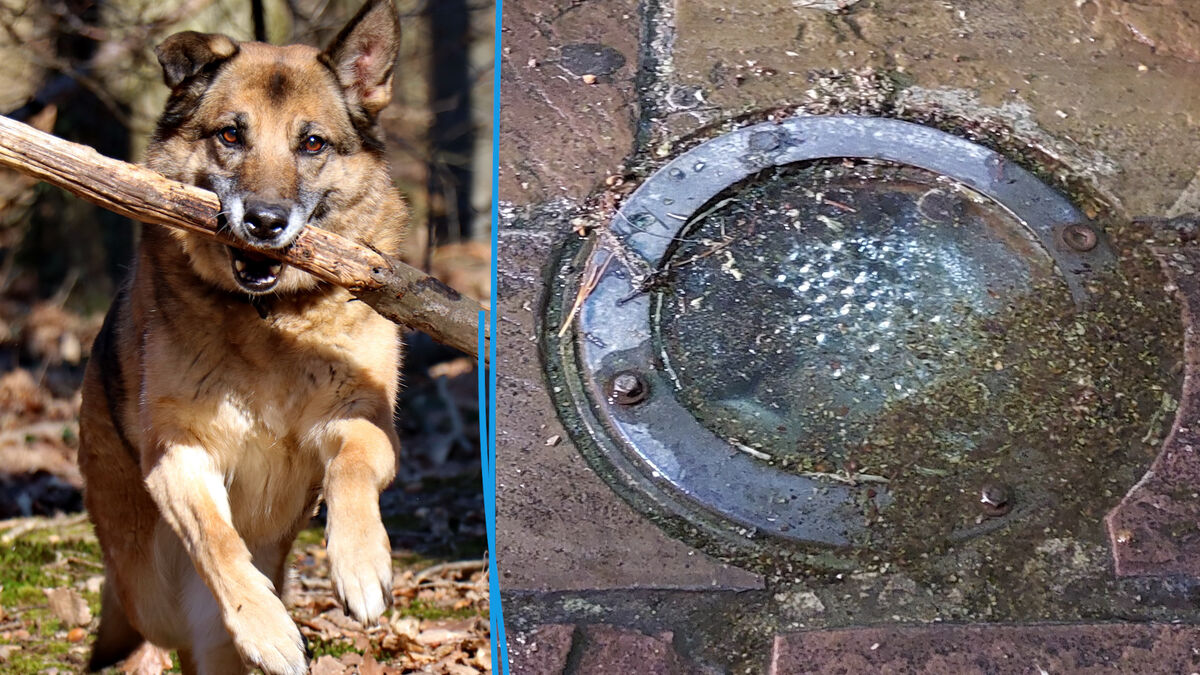 VIDEO. His dog dies electrocuted by a defective ground spot in the middle of the street: "It could have happened to a child" 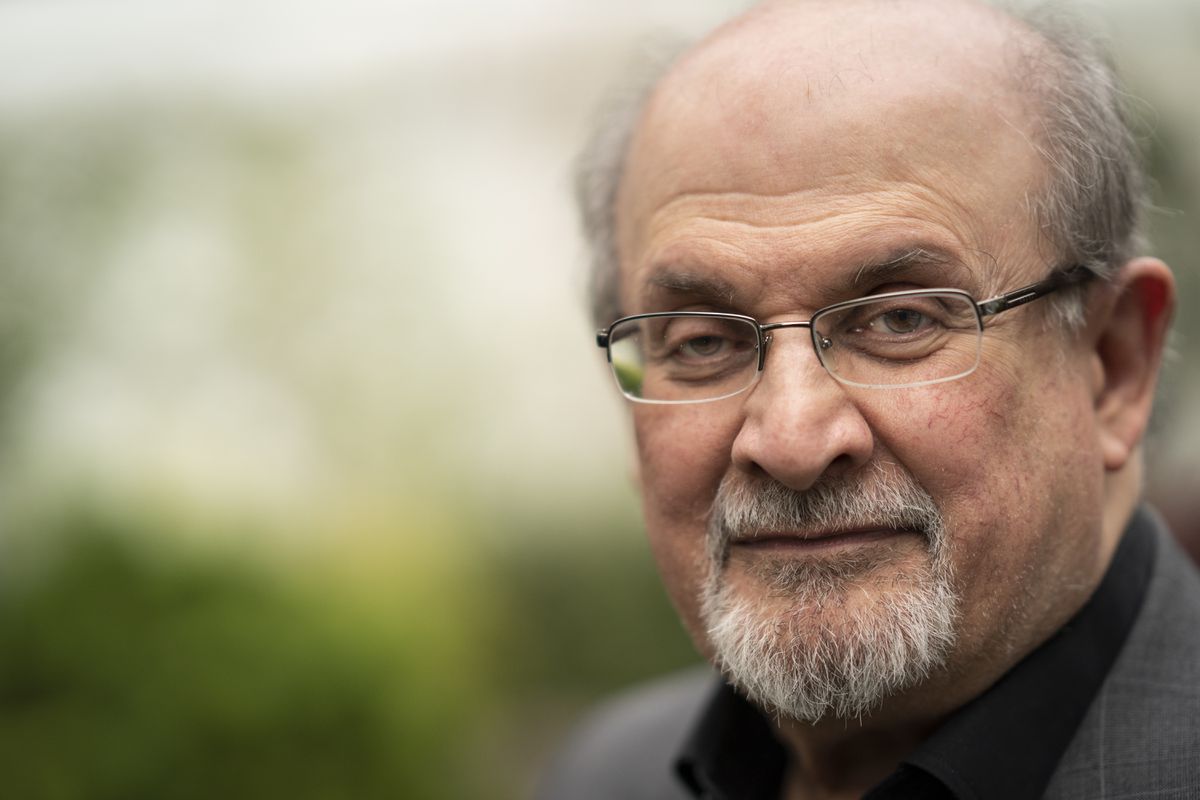 The long trail of blood from 'The Satanic Verses'