Titled Strange Way of Life, the film is designed as "a response" to Ang Lee's feature film. Filming is scheduled for this summer. 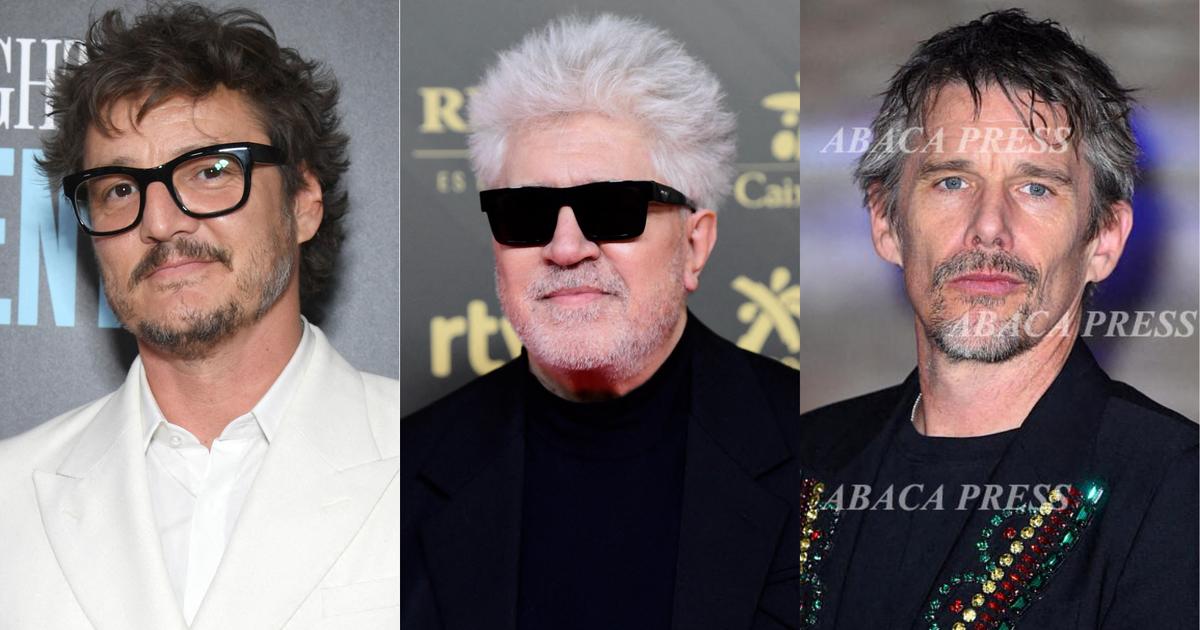 In 2015, Pedro Almodovar revealed to the

that he had come very close to realizing the now cult

but I had a lot of doubts.

Thinking about it, I don't know if I made a mistake or not [by refusing].

I think Ang Lee went as far as he could and I really like his version.

But I always imagined it differently and I don't think I could have done it the way I wanted.

They wouldn't have let me

Seventeen years after the release of the film, the Spanish director will direct this summer

In this western, named after a song by fado singer Amalia Rodrigues which will open the film, Ethan Hawke will play a sheriff, and Pedro Pascal a gunslinger.

One of them travels through the desert to find the other.

There will be a clash between the two, but the story is above all intimate

Filming should begin at the end of August in the Almeira region of Spain, the land where Sergio Leone's spaghetti westerns were filmed.

The production company created by Pedro Almodovar, El Deseo, has revealed that Yves Saint Laurent will be in charge of costume design and will co-produce the film.

A Manual For Cleaning Women

, scheduled for 2023. In both cases, the Spanish director directed Cate Blanchett. 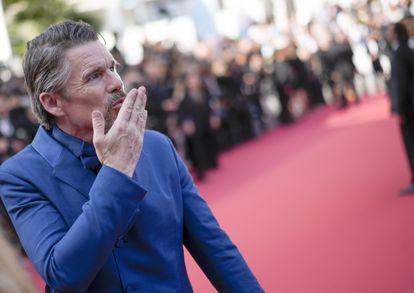 It's one of the best horror movies of recent years. Want to see - Walla! culture 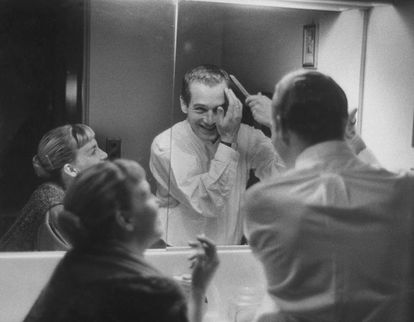 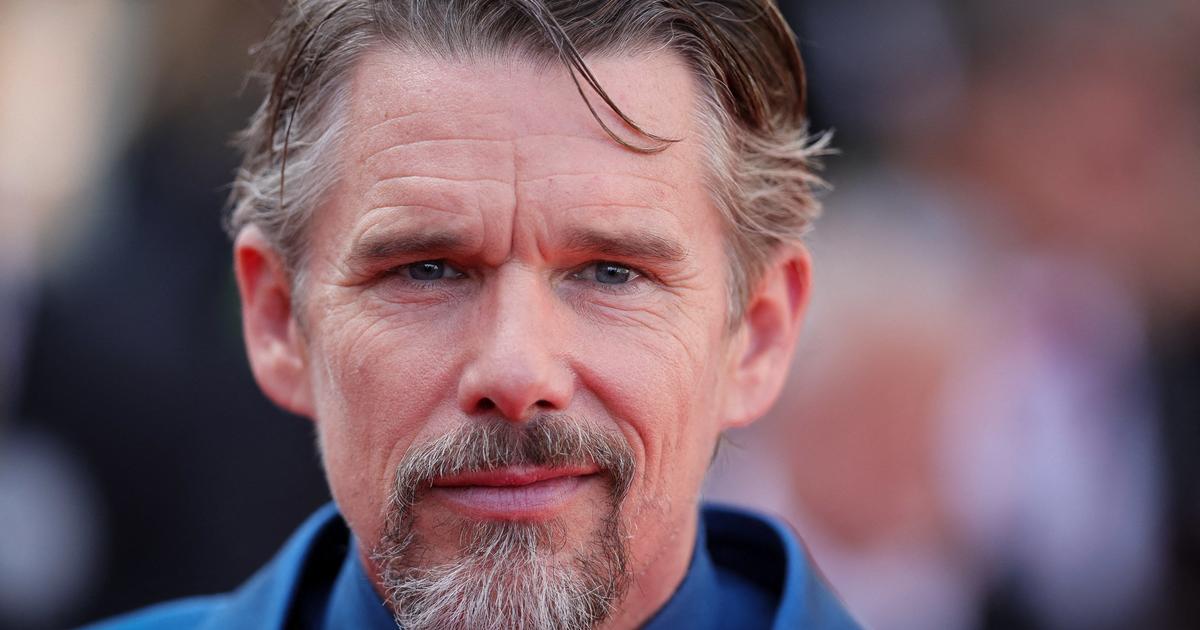 Alexander Skarsgård on the new film: "Must Give Some Credit to 'True Blood'" | Israel today 'The unbearable weight of a huge talent': Nicolas Cage laughs at himself as the savior of the daughter of the president of Catalonia 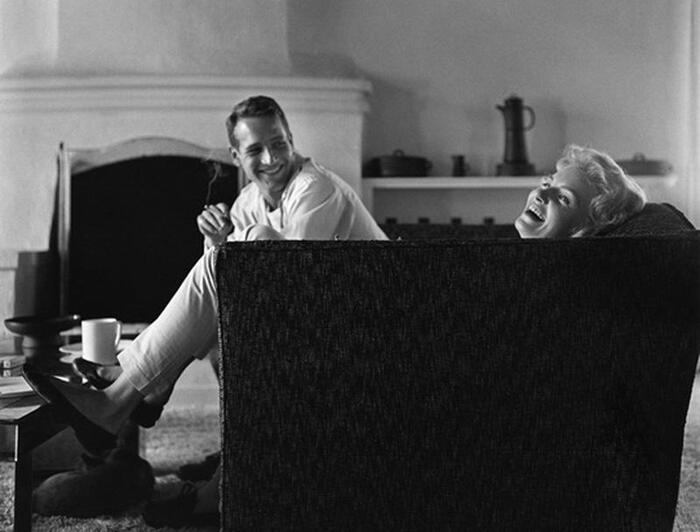