After the highly controversial abortion verdict in the USA, Pope Francis remains in line with conservative US bishops: An abortion is "comparable to hiring an assassin", he says. 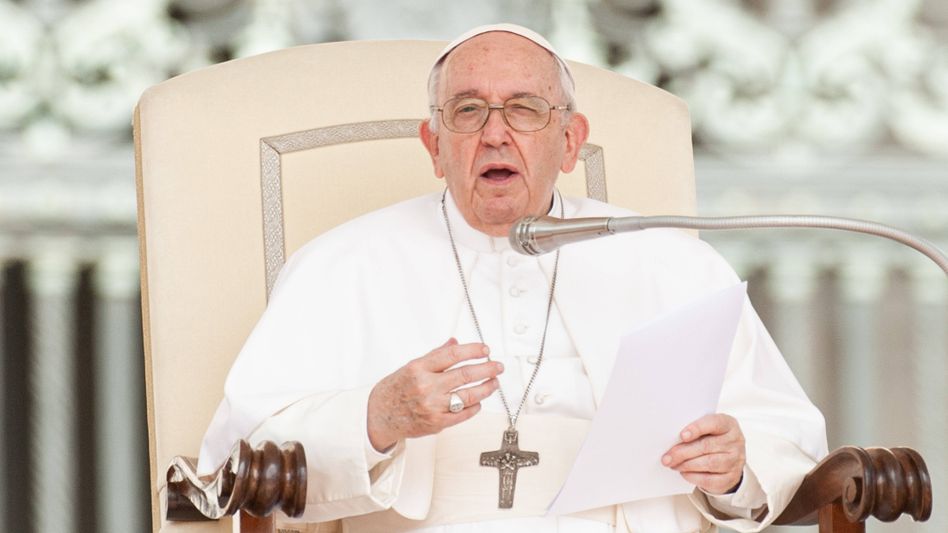 Past Francis in the Vatican:

Pope Francis has once again condemned abortion after the US Supreme Court's decision on abortion.

"I ask: Is it legitimate, is it right to take a human life to solve a problem?" asked the head of the Catholic Church in an interview with Reuters news agency published on Monday.

The 85-year-old Argentinian compared abortion to “hiring a hitman”.

The drastic rhetoric is not new, the pontiff has described abortions as murder in the past.

"Anyone who aborts kills," he said around September 2021 on the return flight from Slovakia.

In late June, the mostly conservative US court overturned a 1973 ruling known as Roe v. Wade, which previously guaranteed the right to an abortion.

It paved the way for stricter abortion laws.

The pontiff admitted that he had not yet finally penetrated the decision of the Supreme Court from a technical and legal point of view.

But he respects the verdict.

Apart from that, you have to look at what science says about abortion.

"Every book on embryology, what our medical students read, shows that 30 days after conception, DNA is present and all the organs are already in place."

From the Vatican, the Pontifical Academy for Life responded.

"After 50 years, it is important to start an ideology-free debate again about the importance of protecting life in civil society, to ask us what kind of coexistence and society we want to build." The Catholic bishops in the US welcomed the court decision.

Francis has always spoken out against abortion and thus represents the Catholic mainstream within the universal church.

However, that didn't stop him from flying the flag.

The US Democrat Nancy Pelosi, for example, took communion during a visit to the Vatican – even though Salvatore Cordileone, the conservative Archbishop of San Francisco, explicitly prohibited her from doing so.

The US clergyman referred to applicable canon law.

In so doing, according to Cordileone, she "obviously commits a grave sin."

The fact that the US politician was nevertheless admitted to communion during a mass in St. Peter's Basilica, which was partly held by the Pope, can be seen as a sign to the arch-conservative forces in the US Church not to overreact in the highly political debate.

Because US President Joe Biden is following the same course as Pelosi on the abortion issue, a similar fate could befall him.

The conference of Catholic bishops in the USA also wants to withhold the church sacraments from him. 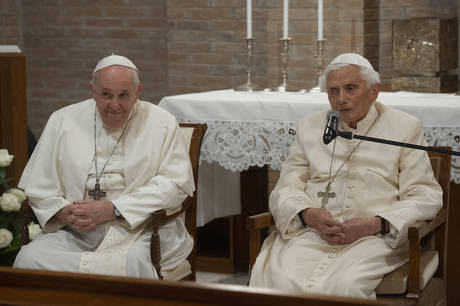 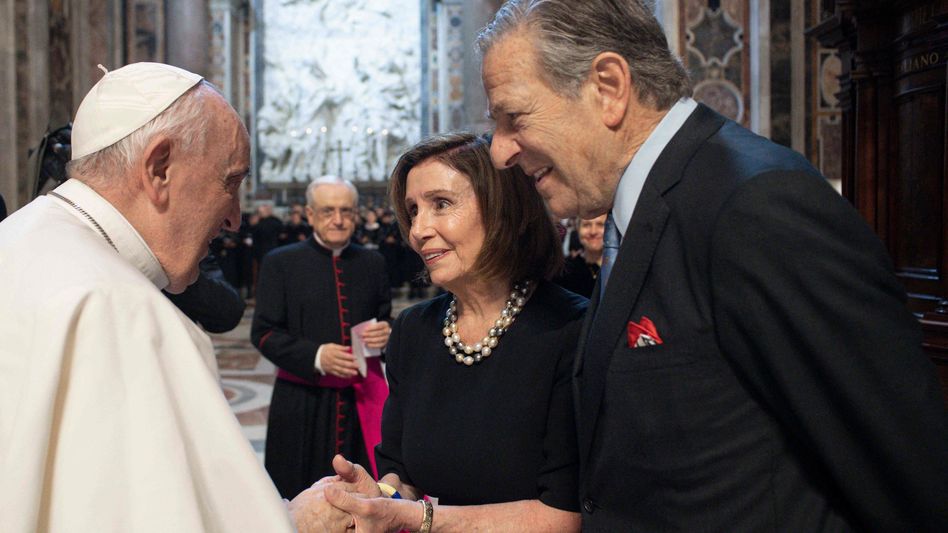 Banned in the US: Nancy Pelosi receives communion at the Vatican 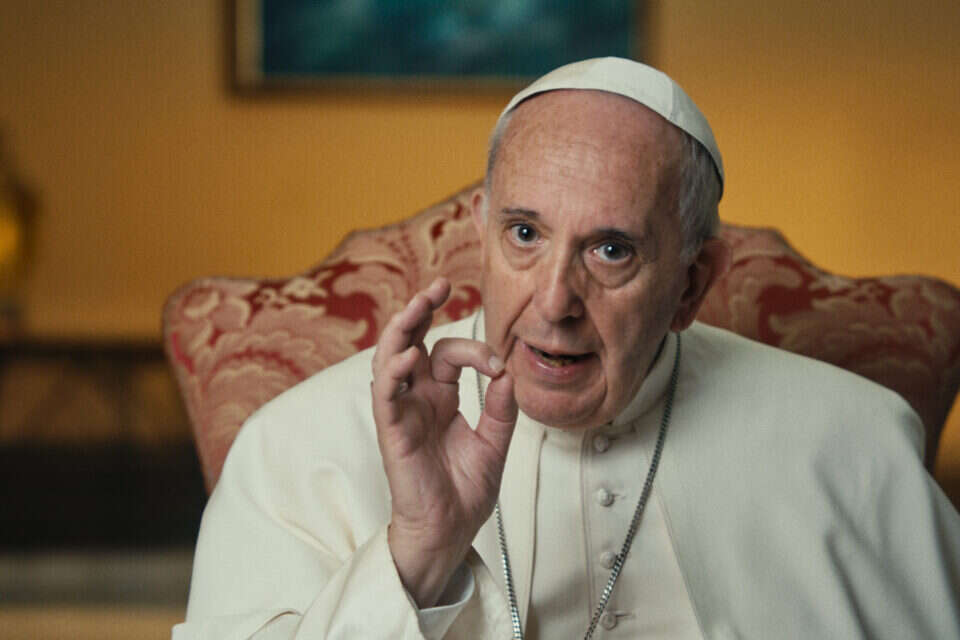 Pope against abortion: "Is it legitimate to eliminate life to solve a problem?" | Israel today 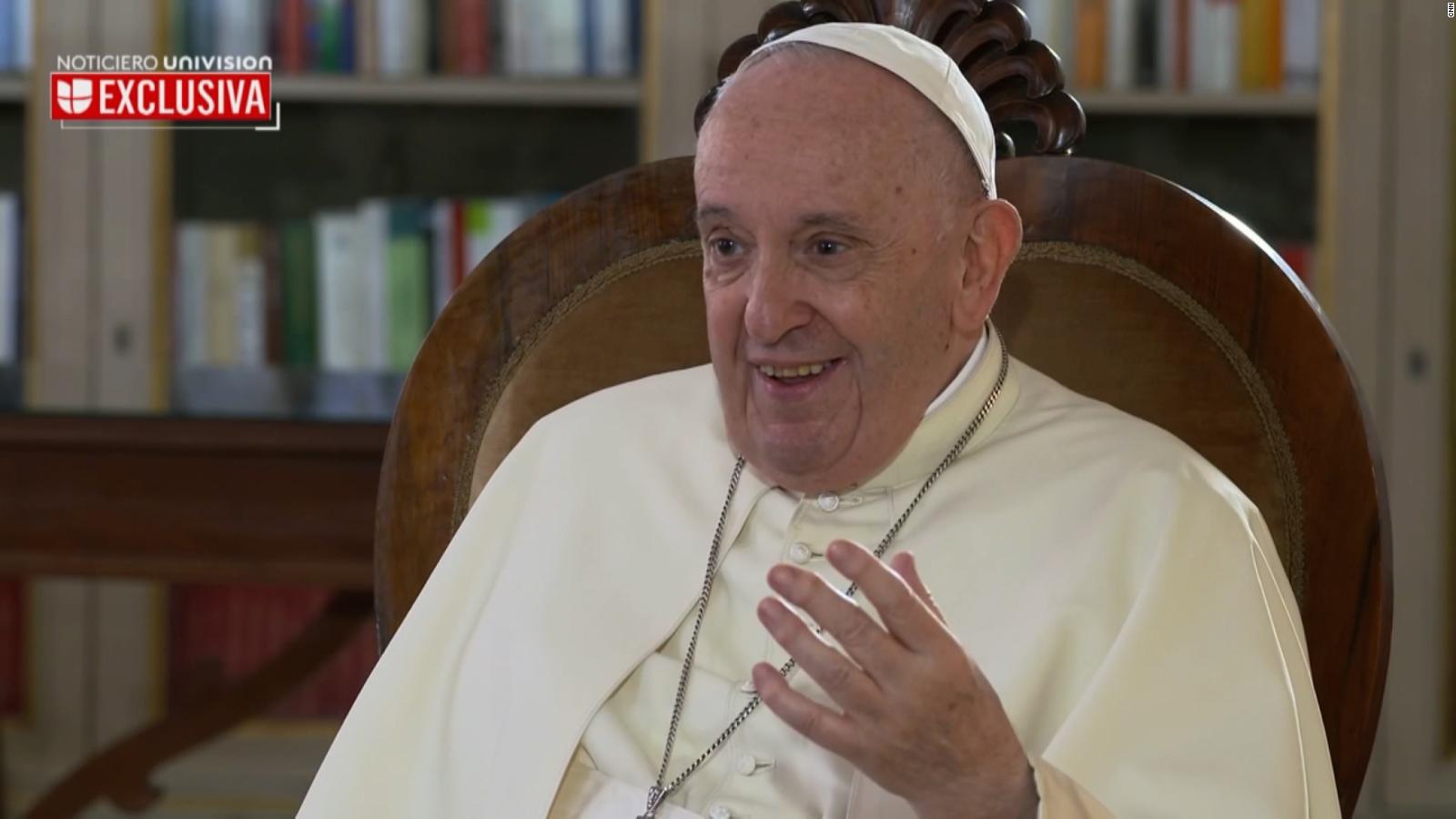 "Not now, when I feel that the Lord asks me, yes," says Pope Francis on rumors of his resignation 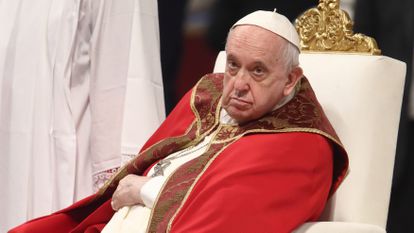 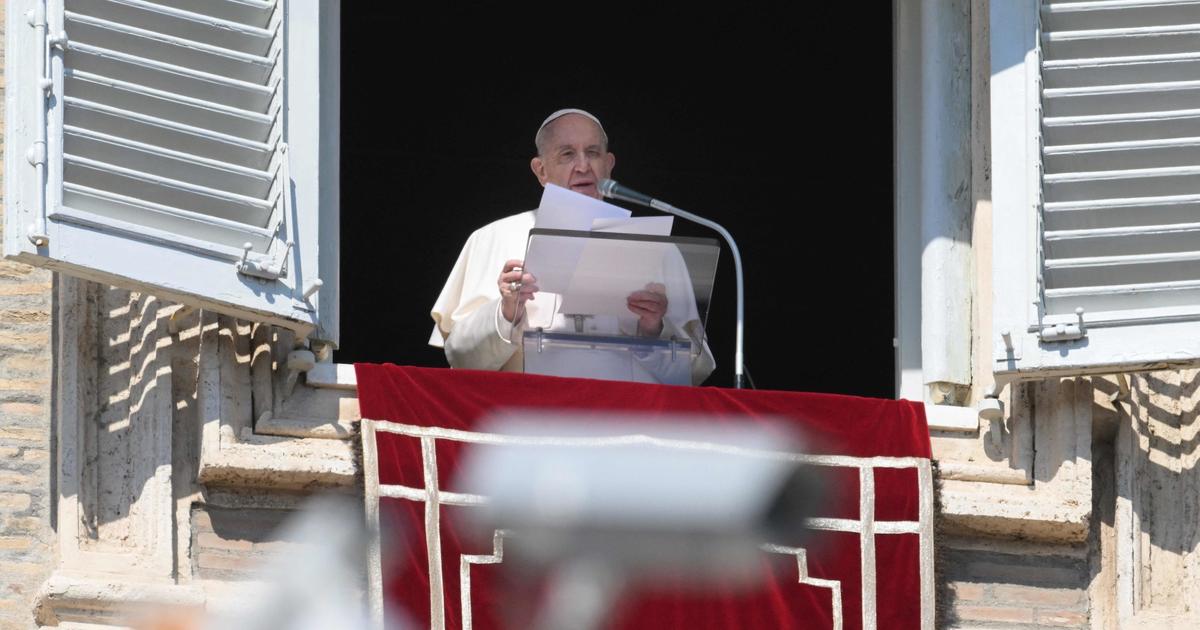 Pope Francis calls for an end to the “massacre” in Ukraine 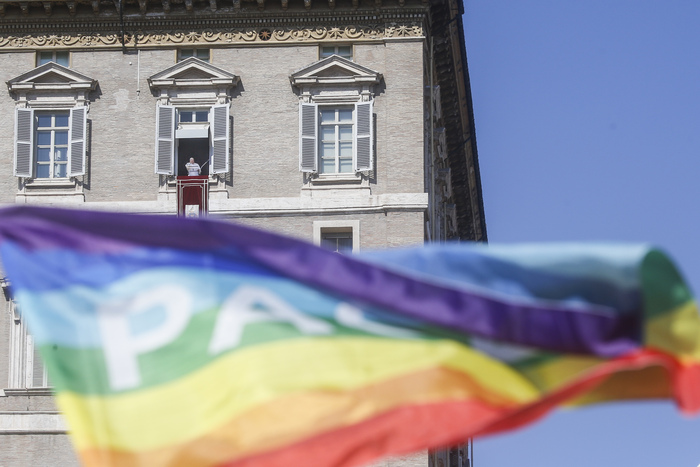 Ukraine: Pope, 'In the name of God, stop this massacre'