"Wedding at First Sight": They did an exercise on us again Israel today

The reality show, which suffered a severe blow and damage to its credibility after Eran Suissa's investigation, tried to address unpolished questions about production intervention and the reason for the abuse of participants. • Experts were given the opportunity to respond and deny everything • Anyone believe? 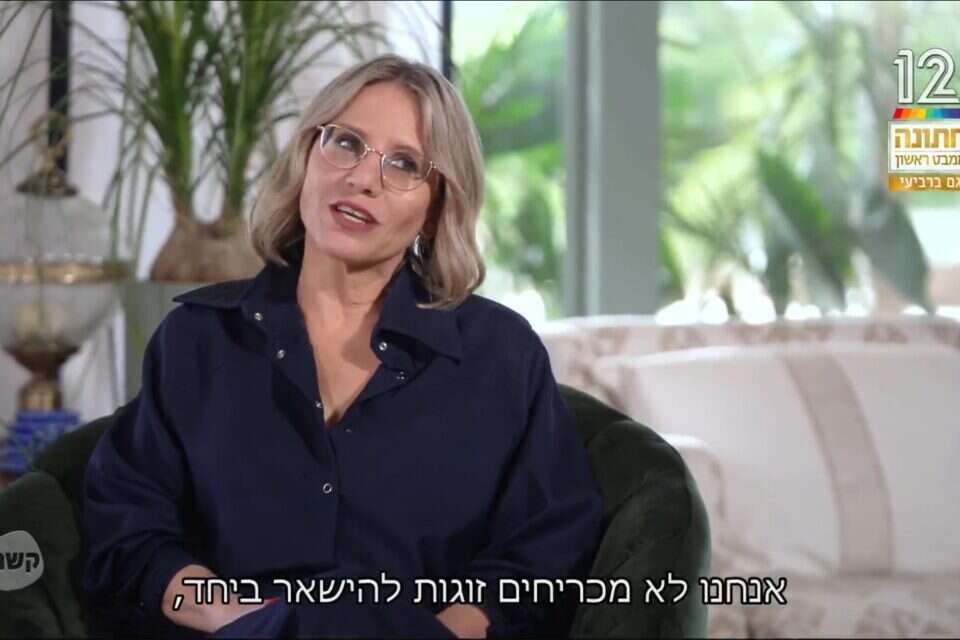 About two weeks before the end of the season, Huttoni drags a leg and barely drags.

She revolves around herself, gradually losing viewers, and still tries to soften Eran Suissa's investigative effect on the production antics and manipulations that the show's people feed the participants in the series.

Yesterday they did a prank on us again.

In an attempt to attract viewers from the launch of "Changing Chef" on the rival channel, the promos promised a special episode of "Wedding at First Sight" during which the two psychologists and the couples' matchmakers will answer all the difficult questions ("But for everything").

After all, honesty is not their strong suit, and in practice what we got was a collection of the events of the season accompanied by an interpretation from the pair of experts.

There is no doubt that the professional integrity of Danny Friedlander and Yael Doron has suffered the most severe shock following the events surrounding this reality show and the clips that are being broadcast on screen.

They are called relationship experts, but in practice their matchmaking does not hurt, they convince couples to stay in toxic relationships, and sometimes seem to be harming the characters in the series instead of helping them.

Trying to stabilize the ship.

Recently the two have been running around between the channel's plans in a desperate attempt to stabilize the ship.

Also in yesterday's episode they dealt mainly with putting out fires, when asked to answer questions that came to them floated and not formulated at all by the production (e.g., "Do you serve the production or the participants?", "Do you force couples to stay together?", "Why? Did you agree to appear on the show? ").

They of course denied everything, lyricizing about the process and experiment, explaining about couple matches, reformulating the definitions of failure and success, but mostly ignoring most of the consequences that came with the accusations leveled against their work at the Undertaker.

In fact, it was most important for them in this special episode to make it clear to their viewers that their leading goal is to do the participants a favor during the process.

"This is not what happens at our clinic," Danny explained, "if there is no confidentiality, then it is not treatment but accompaniment."

Yesterday they did an exercise on us again, but everyone already understands that it is impossible to dance at two weddings. 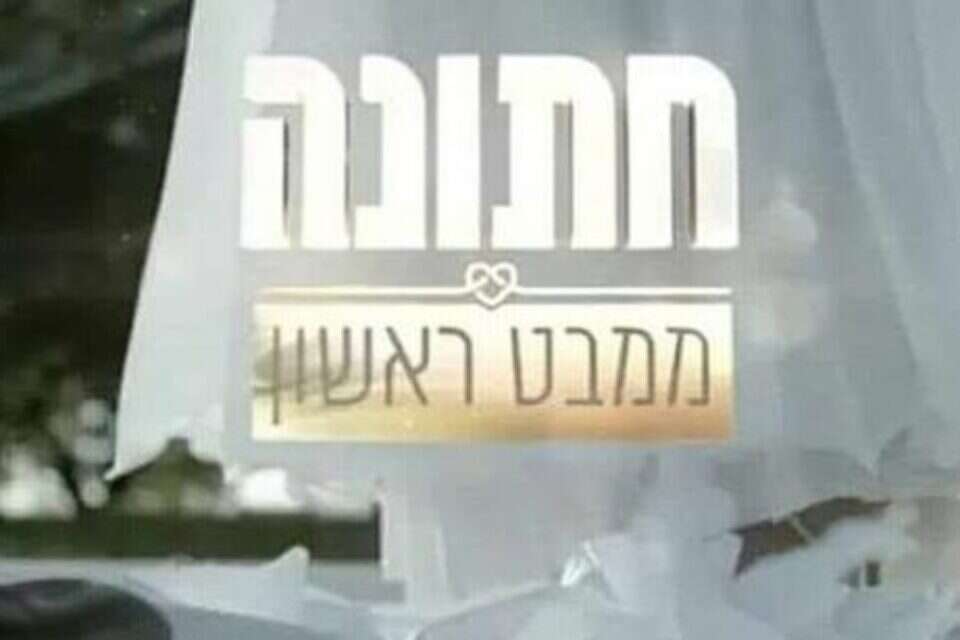 "Wedding at First Sight": They did an exercise on us again Israel today

"We came in happy, we came out crushed with a desire to die": the harsh testimonies of participants in "Wedding at First Sight" - Walla! culture 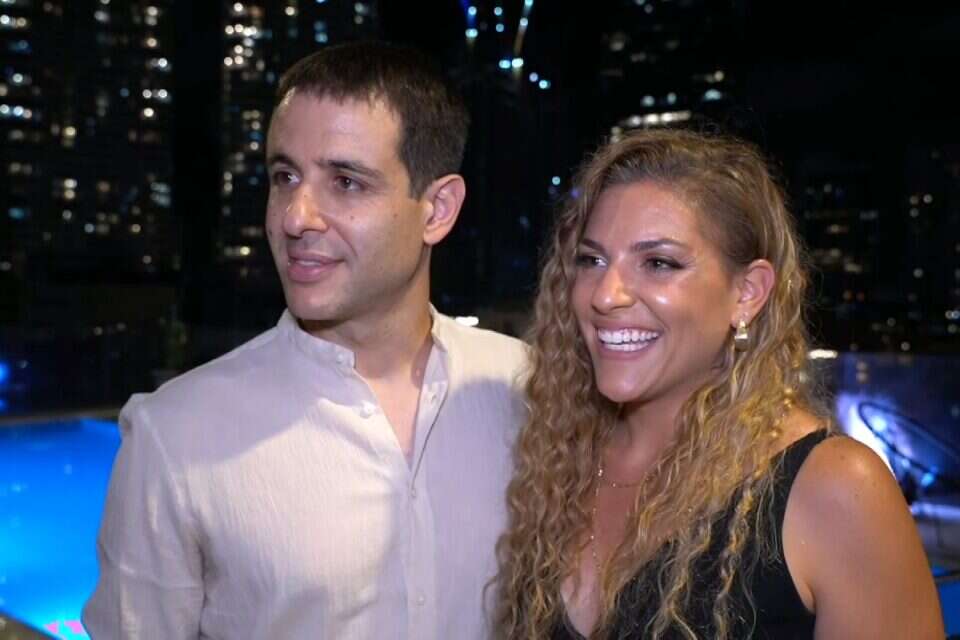 Edith and Raphael from "Khontoni": "We did not come to entertain anyone" | Israel today 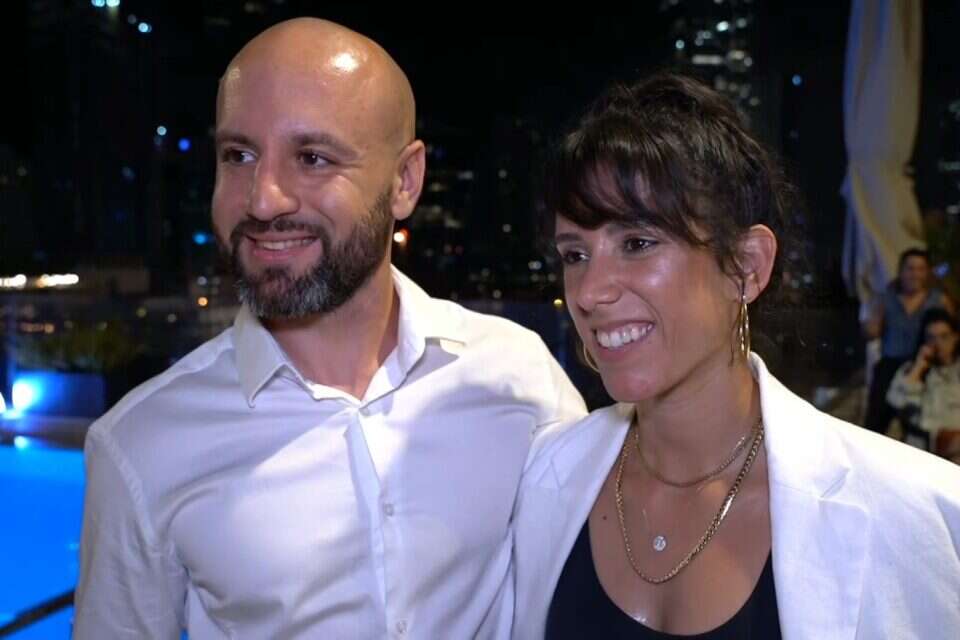 "We were very realistic about what we have": "May and Moshe from" Hatonmi "open everything | Israel Today 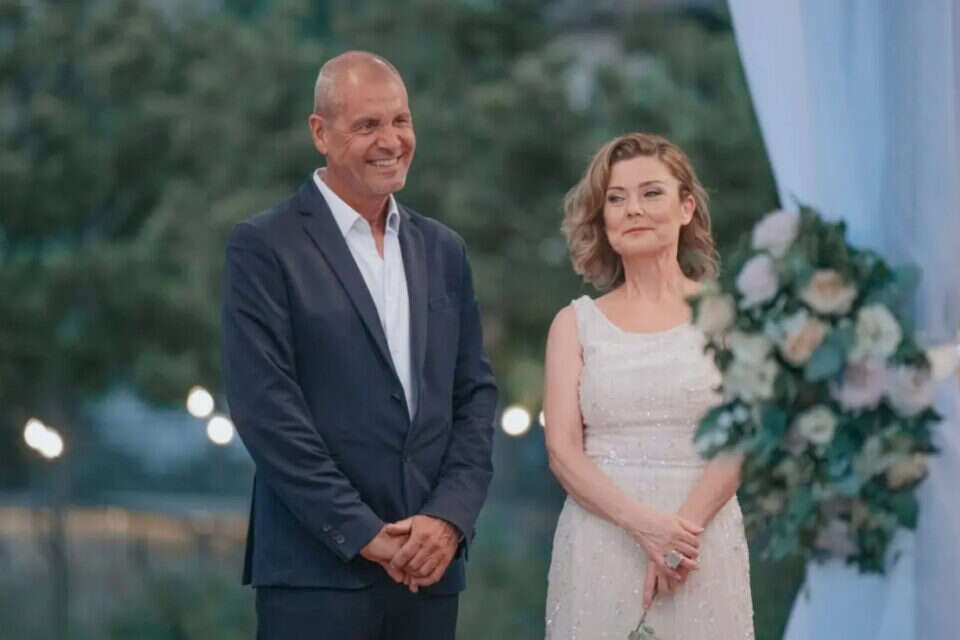 Additional evidence in the "Wedding at First Sight" investigation: "I took pills, I could not believe it was happening to me" | Israel today 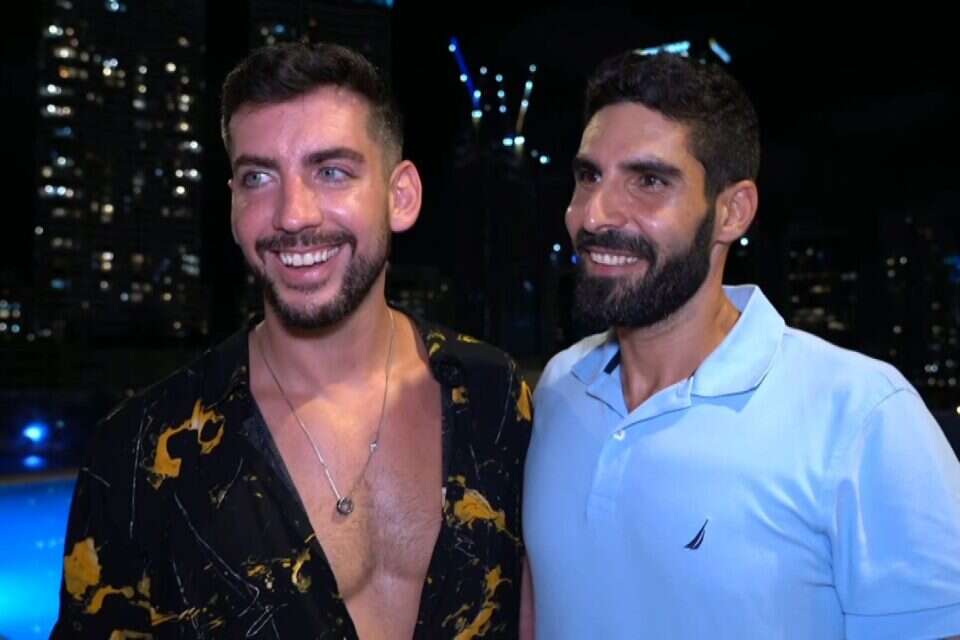 Guy and Matan from "Khatunmi": "All gays are like us" | Israel today 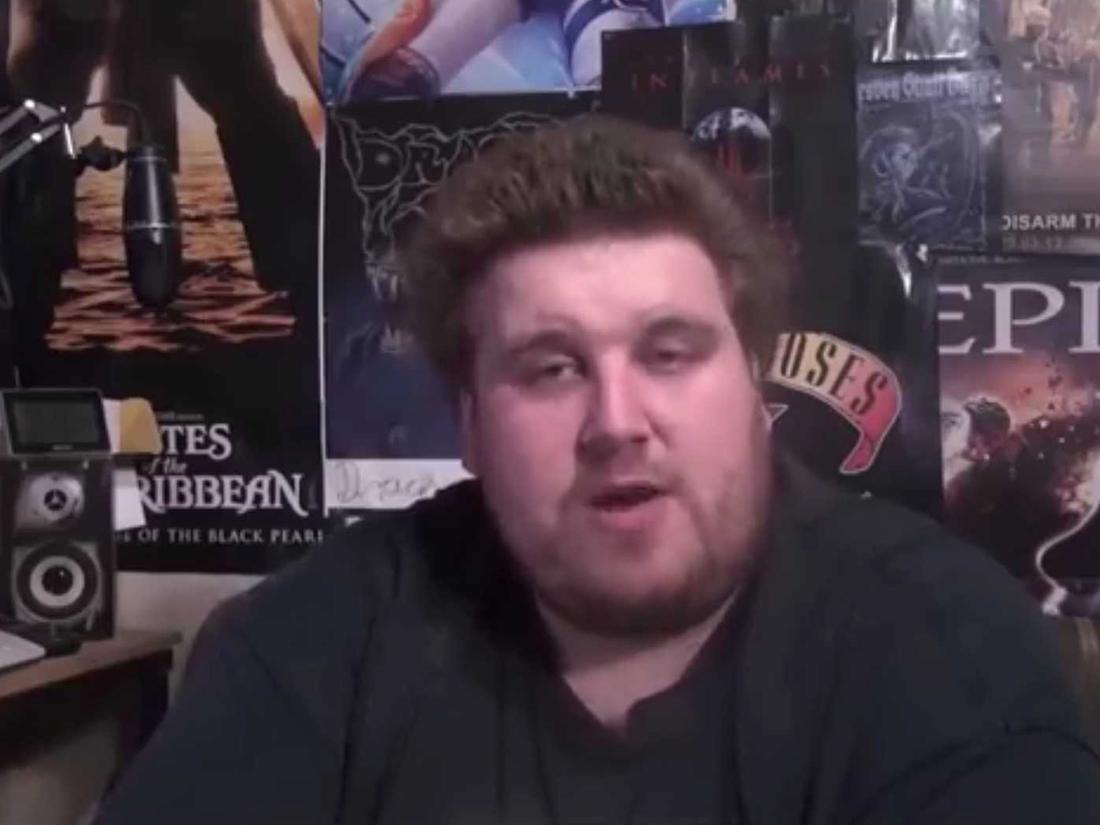