Alps: Rhineland-Palatinate pays for the rescue of 99 school children from mountain distress in Austria

More than 100 children and their teachers had to be rescued from mountain distress in June, some by helicopter. The state of Rhineland-Palatinate first takes over the bill - and checks whether it is making claims back to the teachers. 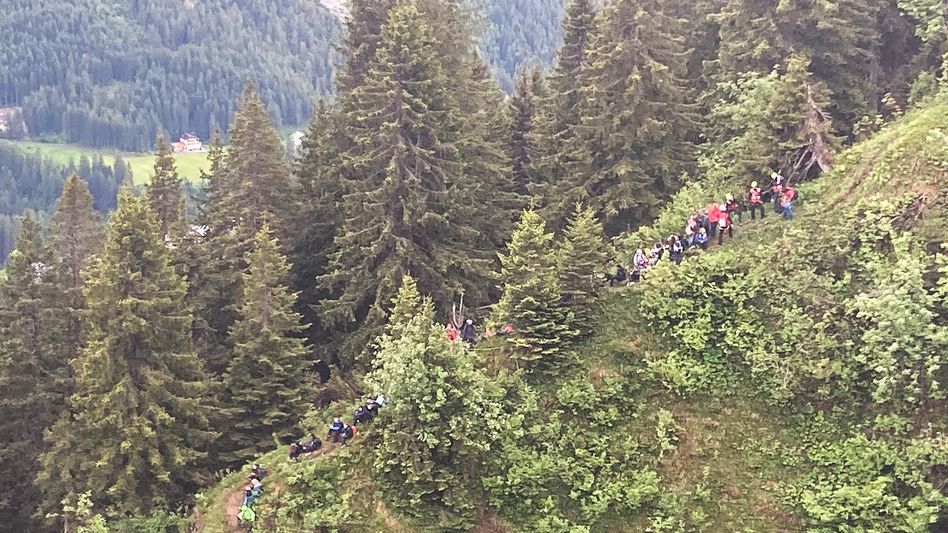 The state of Rhineland-Palatinate is covering the costs of rescuing a large group of schoolchildren from the Palatinate in the Austrian Alps.

The bill amounts to exactly 13,291.57 euros and has now arrived at the school, the Ministry of Education announced on Tuesday at the request of the German Press Agency.

"The Ministry of Education will check the bill and - if the bill does not raise any fundamental doubts - will of course pay it," said a spokesman.

Originally there was even talk of costs of up to 18,000 euros for the rescue operation.

Rescued with ropes: the school should pay around 18,000 euros for the rescue operation

The 99 students aged 12 to 14 and eight accompanying persons from a high school in Maxdorf in the Rhine-Palatinate district got into mountain trouble on June 7th during a hike in the Austrian Kleinwalsertal.

They were stuck on a narrow and slippery ridge after rain.

About 70 members of the group were rescued by helicopters with ropes, the others descended accompanied by mountain rescuers.

No costs for the students

According to the Austrian police, the teachers had chosen the hiking trail based on misleading information on the Internet.

The path turned out to be far more risky than described.

After consultation with psychologists, among others, and contact with the parents, the school trip was continued with a happy ending after the rescue operation.

According to the Ministry of Education, all questions related to the assumption of costs are examined, including possible claims for reimbursement, for example from the accompanying teachers.

However, this is only conceivable if intent or gross negligence on the part of those responsible can be proven.

"However, it should be borne in mind that the legal requirements for such proof are very strict," the ministry said.

However, the investigations in Austria have not yet been completed.

“Under no circumstances will the students incur any costs,” emphasized the spokesman. 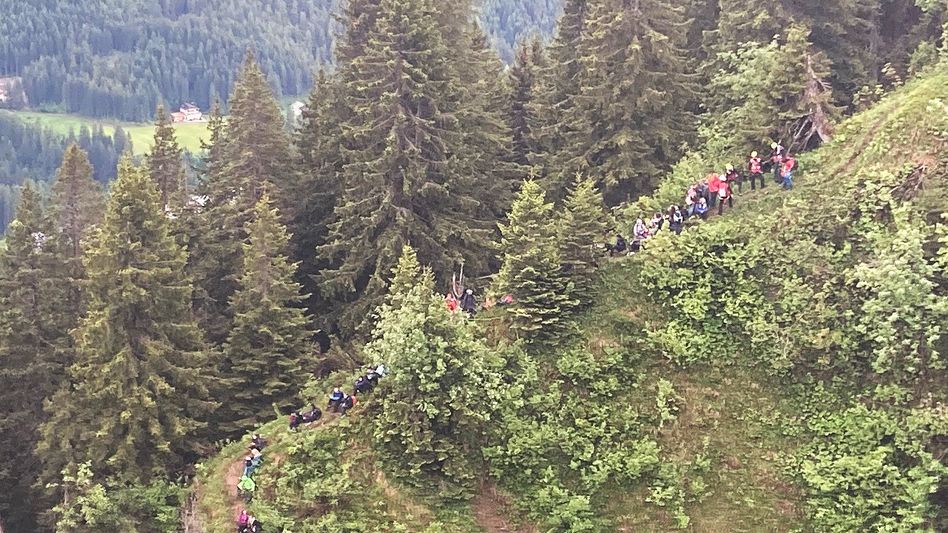 Pupils in mountain distress: German school should pay around 18,000 euros for the rescue operation 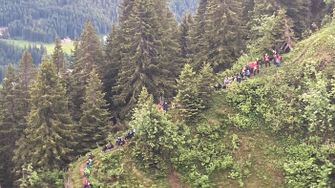 Alps: Rhineland-Palatinate pays for the rescue of 99 school children from mountain distress in Austria 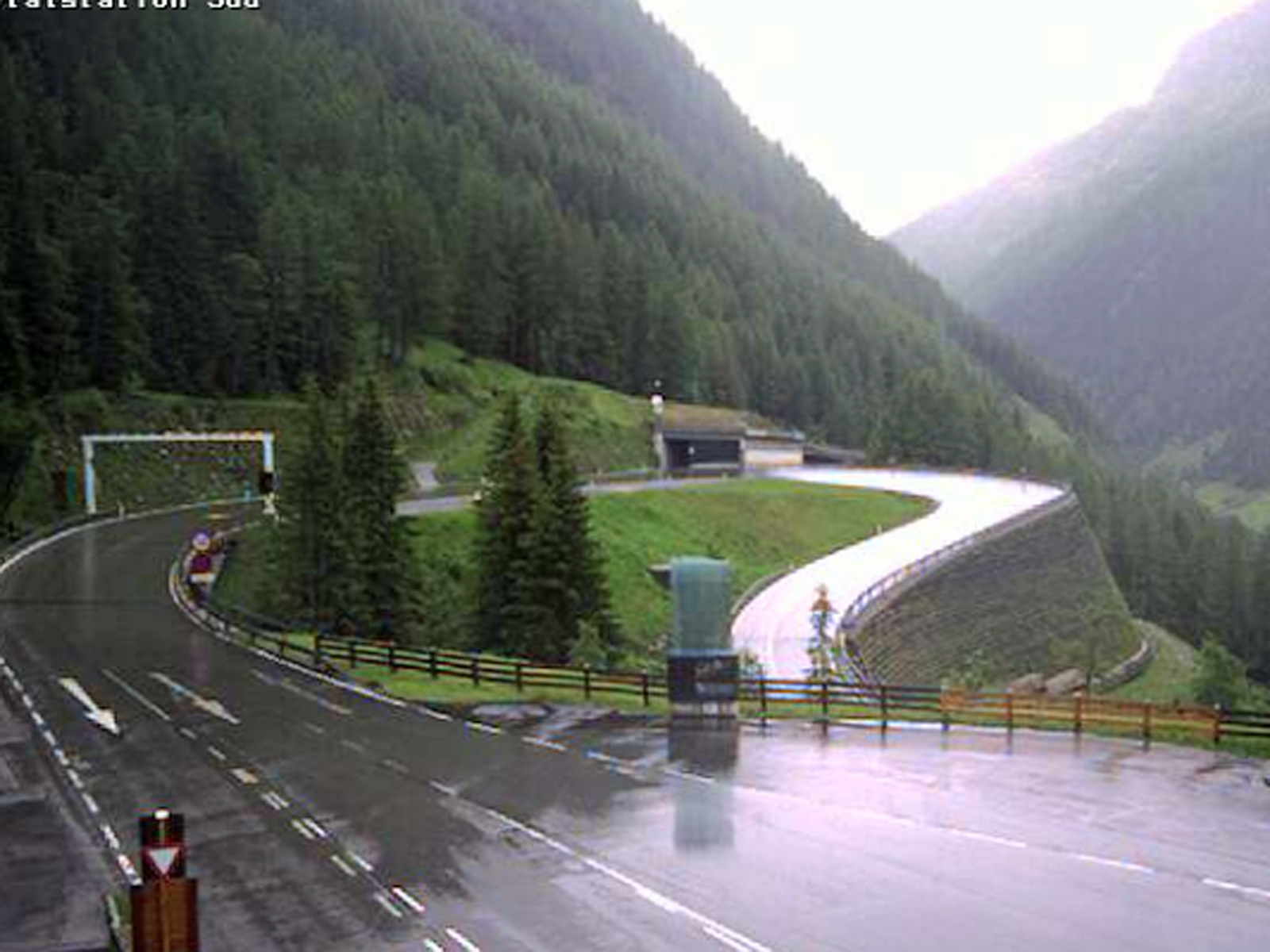 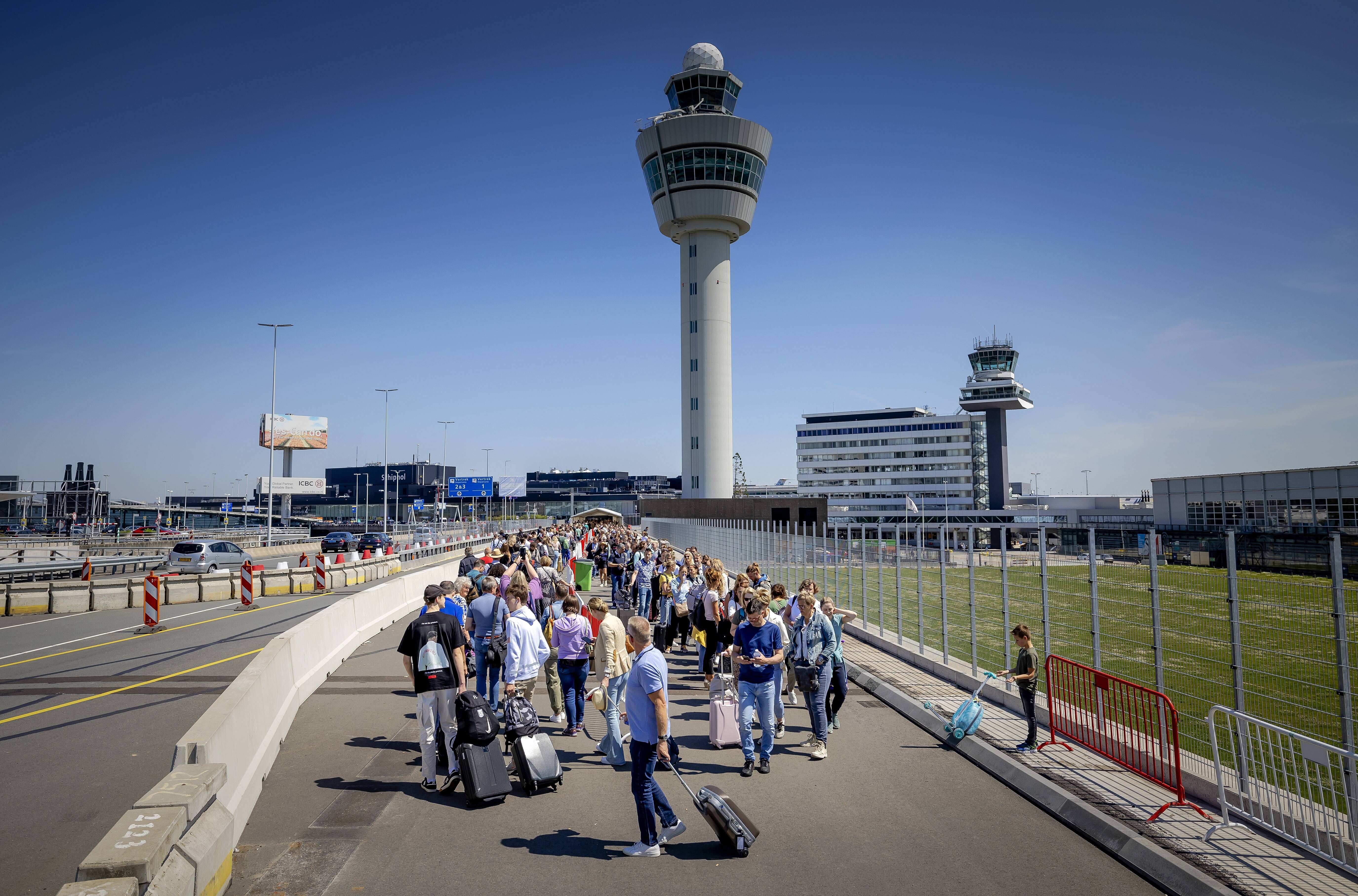