Bad Sulza in the Weimarer Land: Man falls into a hole in the ground while mowing the lawn and dies

In Bad Sulza in the Weimar region, a man died when he fell into a hole while mowing the lawn. Why the earth opened up and how the 62-year-old fell in is still unclear. 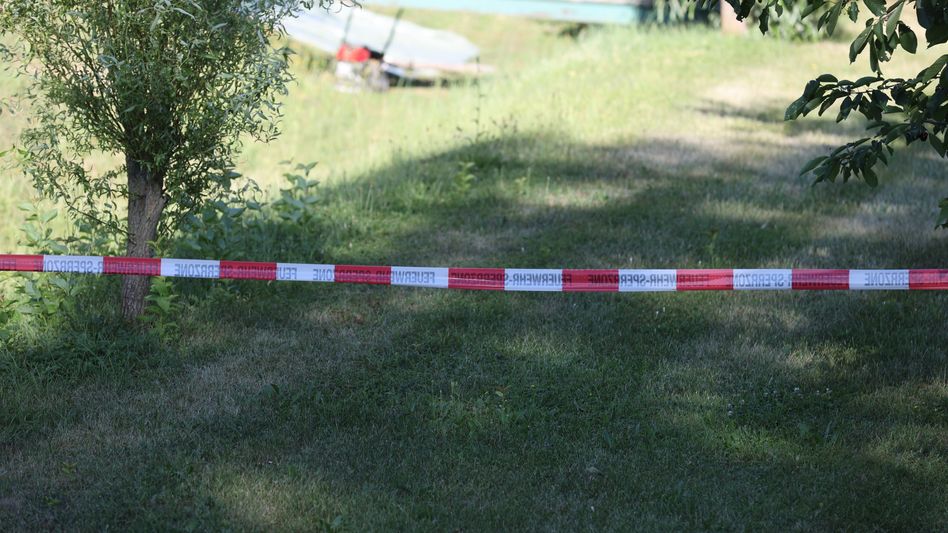 The accident happened on this property in Bad Sulza

In Bad Sulza (Weimarer Land) in Thuringia, a man who was mowing his lawn fell into a hole and died.

The cause of the approximately six meter deep and one meter wide hole is open.

"Unfortunately, we can't say anything about the cause of the event at the moment," said the President of the Thuringian State Office for the Environment, Mining and Nature Conservation (TLUBN), Mario Suckert.

Employees were on site shortly after the accident to check how it could have happened.

Investigating the cause is scheduled to continue on Tuesday.

A police spokesman said it was not yet clear whether the man was swept away when the earth suddenly opened up in the guesthouse's garden or whether he fell into the approximately six meter deep hole when he wanted to examine it more closely.

His wife was looking for the 62-year-old and only found the lawnmower and a hole in the garden.

Rescue workers could only save the man dead.

The earth gave way steadily during the rescue efforts, said the police spokesman.

The area around the collapse site was cordoned off in a radius of a good 50 meters.

TLUBN President Suckert said it remains to be checked whether it is a sinkhole or a so-called day break that comes from an old mine.

About 20 sinkholes per year in Thuringia

Sinkholes are natural events that are mainly caused by water-soluble rock layers.

These dissolve and overlying, non-water-soluble rock layers break into the resulting cavity.

According to the information, this happens about 20 times a year in Thuringia, seven times this year.

Daily fractures, on the other hand, are usually caused by the collapse of unfilled old mine tunnels underground, which then break through to the earth's surface.

According to TLUBN, they are rather rare. 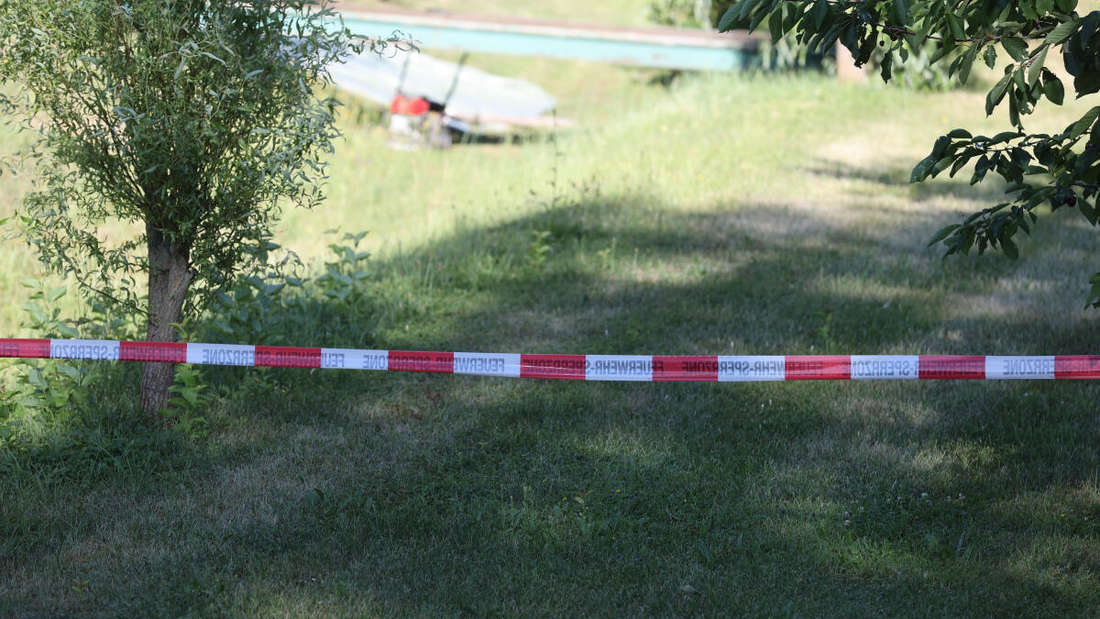 Bad Sulza: Man falls into a hole in the ground while mowing the lawn and dies

Bad Sulza in the Weimarer Land: Man falls into a hole in the ground while mowing the lawn and dies 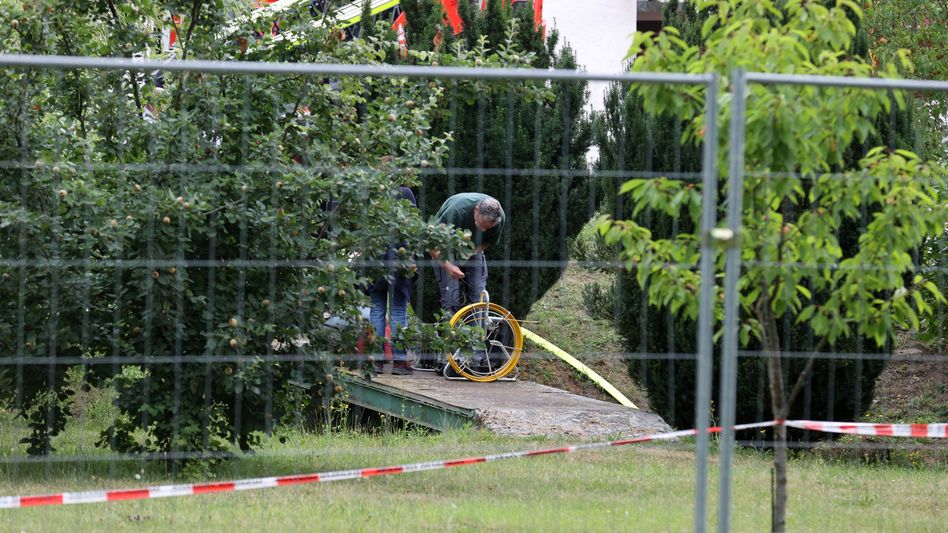 The situation in the morning - Steinmeier on diplomatic trips, ambiguities with arms deliveries, shooting near Chicago Farmer falls under his own mowing tractor and dies

Farmer falls under his own mowing tractor and dies