Children die in dangerous Tik-Tok trend - more and more parents are suing the platform Created: 07/05/2022Updated: 07/05/2022 16:19 By: Joost Rademacher The TikTok blackout challenge has claimed the lives of at least three children since late 2021. That's why more and more parents are now complaining about the platform. Los Angeles – Every few years a new trend or challenge emerges that gets a 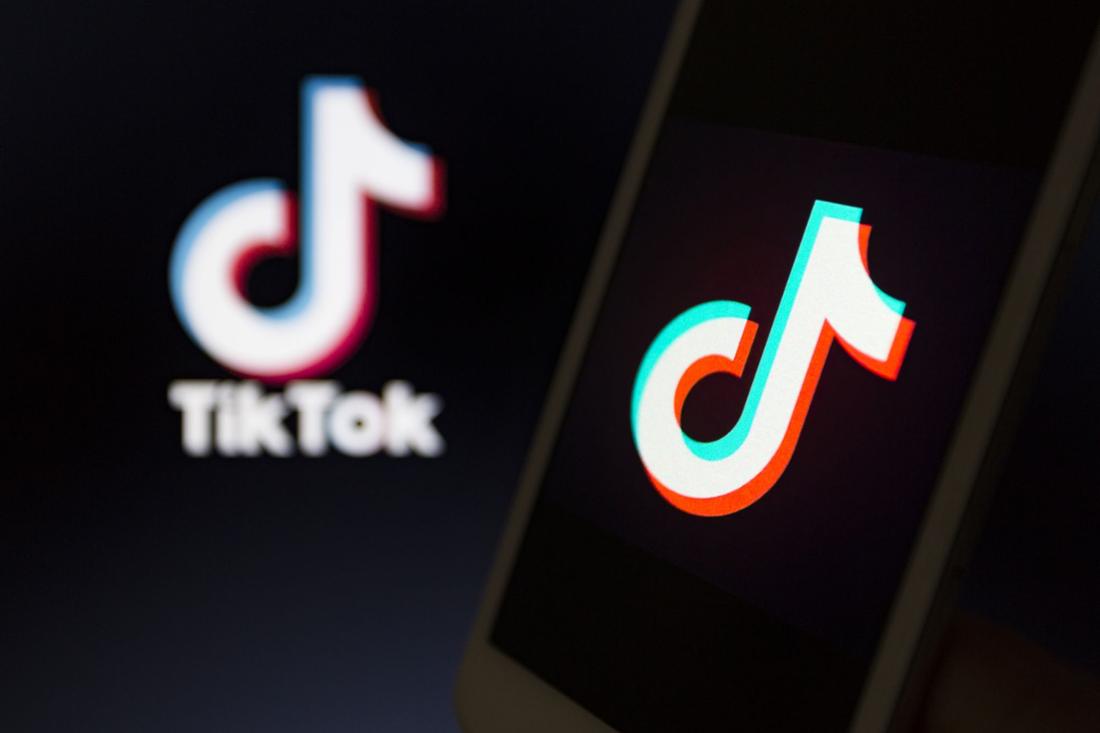 The TikTok blackout challenge has claimed the lives of at least three children since late 2021.

That's why more and more parents are now complaining about the platform.

Los Angeles – Every few years a new trend or challenge emerges that gets attention, especially among youngsters.

Childish carelessness repeatedly tempts people to take risky actions without being aware of any actual danger.

It's been like this for ages, and social media in particular has made it easier than ever to spread these challenges.

Because of the so-called “blackout” challenge, the TikTok platform will have to answer in court in the USA after there have been several deaths among children.

In one form or another, the Blackout Challenge has been around for ages.

The premise is simple: Those who take part try to hold their breath for as long as possible or cut themselves off until they pass out.

Regaining consciousness is said to induce a euphoric feeling afterwards.

Especially on TikTok, the trend has taken on enormous proportions in the last two years, with users coming up with wilder and wilder ideas for the challenge.

In the USA, however, the "Blackout" challenge has caused several incidents since the beginning of 2021, so that three children have since died because of the challenge.

Lelani W., Arriani A., and Nylah A. (no relation) came from different states and didn't know each other, but all had the same goal.

By participating in the challenge, they wanted to become famous on TikTok.

Instead, they died as a result, none of the children were older than 10 years old.

The three children were far from the only victims of the trend - and the phenomenon is not exactly young.

As reported by the "Center for Disease Control and Prevention" (CDC for short), between 1995 and 2007 there had been over 80 deaths from the challenge in the USA alone, which in their report was still described as a "choking game". became.

But there will be consequences for TikTok.

Nylah A.'s parents filed a lawsuit against the platform back in May.

Now the parents of Lelani W. and Arriani A. are following suit.

As the Los Angeles Times reports, both families filed a lawsuit against the platform itself in June.

The Social Media Victims Law Center is representing the families of the deceased in both cases.

The company behind TikTok is accused of offering a flawed product that is designed to be as addictive as possible, but does not offer any safety features for parents and children.

Because of its algorithmic nature, TikTok would have shown kids more and more Blackout Challenge videos once they became aware of the trend.

A typical social media technique to keep users on their apps for as long as possible and to enable as much advertising revenue as possible.

Challenges of various kinds are often a good vehicle to additionally promote as much interaction and search interest as possible.

TikTok: App shows warnings and prevention instead of challenge videos in Germany

For a long time, TikTok did not recognize the "Blackout" challenge as a trend and did nothing to stop the distribution of the videos, as the Los Angeles Times further explains.

In Germany, on the other hand, the app has now taken steps to contain it.

Instead of displaying videos related to the challenges, TikTok now presents a prevention page with warnings about dangerous trends and preventative measures to report if necessary.

TikTok has repeatedly proven to be a dangerous platform for children and young people.

In 2020, then 13-year-old TikToker Ava Grace was stalked by a stalker who was shot dead during a confrontation with her father.

It is currently not known whether comparable preventive measures are now also in place in the USA.

However, since there were no such security features at the time of the deaths, TikTok will have to answer for the lawsuits of the families elsewhere.

The company responsible has also had to intervene against gambling on the app after opening card packs for FIFA Ultimate Team on TikTok became illegal.

TikTok: Dead children cause legal actions by parents against the platform 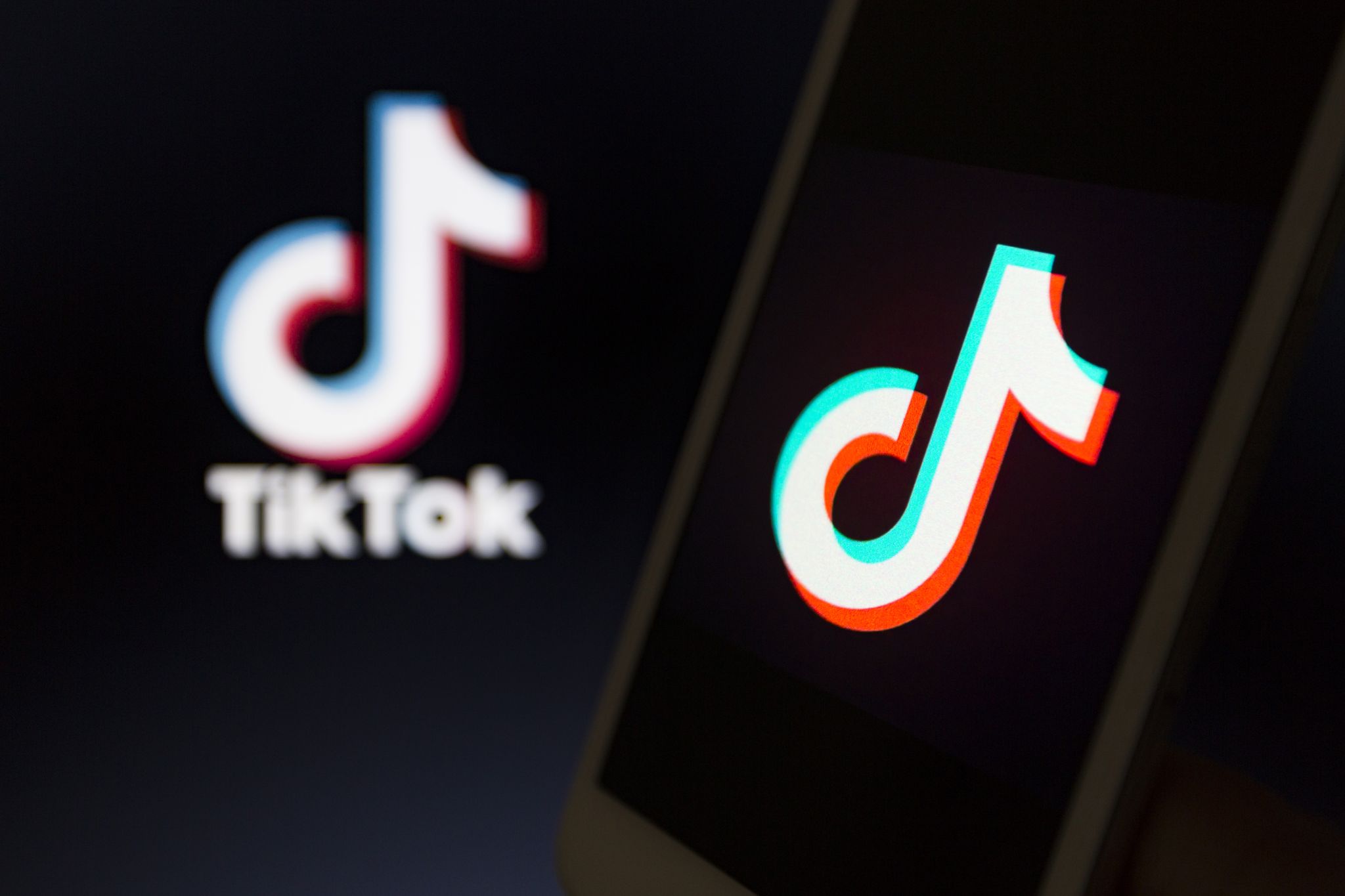 MontanaBlack unpacks: These are the cornerstones of a real male friendship 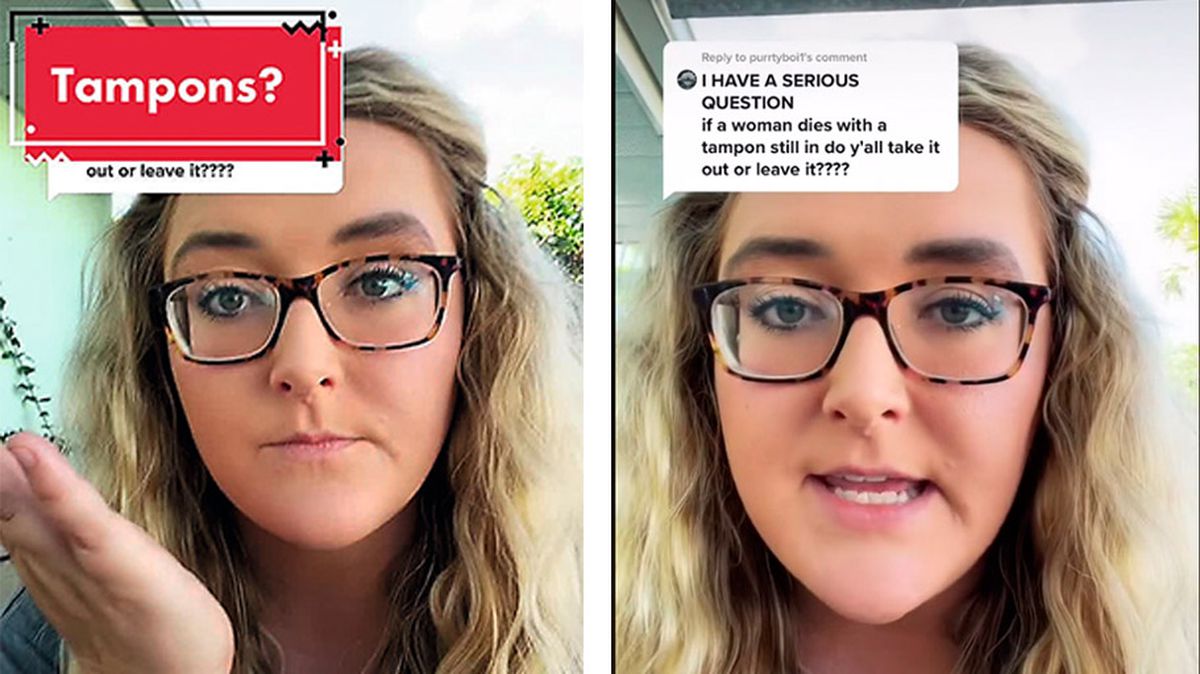 DeathTok or how to talk about death on Tik Tok 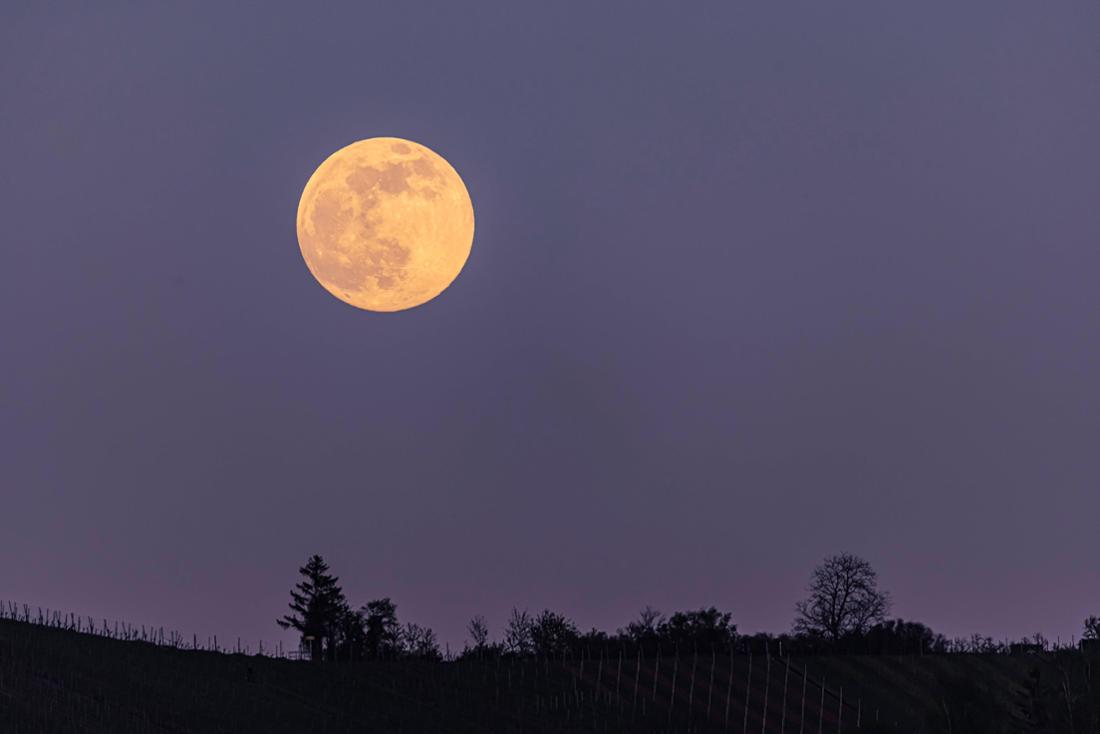