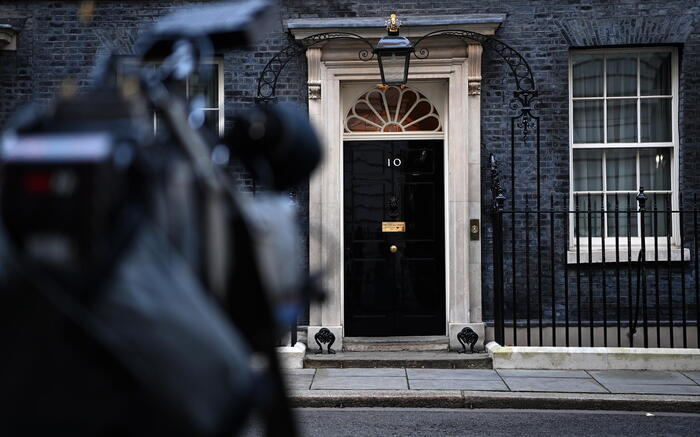 After the head of the Health, Sajid Javid, the Chancellor of the Exchequer, Rishi Sunak, de facto number two of the Tory team and responsible for economic policy, also resigned.

The discontent thus explodes after the accusations to the premier of having lied about the past of Chris Pincher, a loyalist of his forced to resign as deputy chief whipla last week for having groped two men in a gentlemen club frequented by Tory, including a fellow deputy.

The premier's attempt to justify himself by saying that he initially forgot that he was made aware of the suspicions of similar episodes over two years ago, before promoting Pincher, did not convince the owner of the Health Service.

Sajid Javid, who resigned saying he could no longer serve in good conscience in this government.

Despite pressure from his ministers: Johnson vehemently rejects his resignation - and will probably dismiss old companions 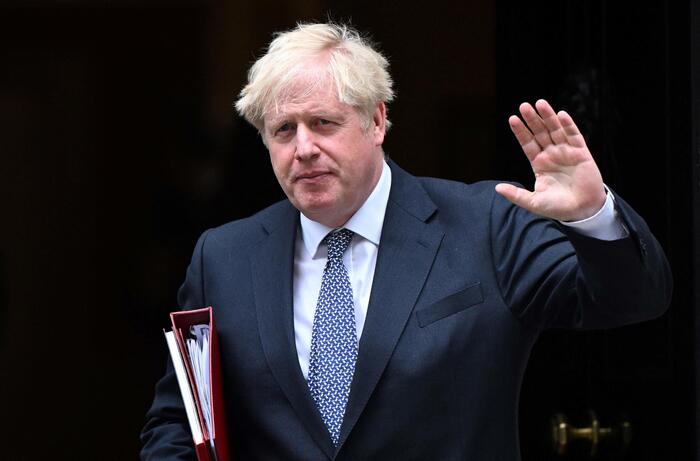 Another 2 resignations in the government but Johnson goes on 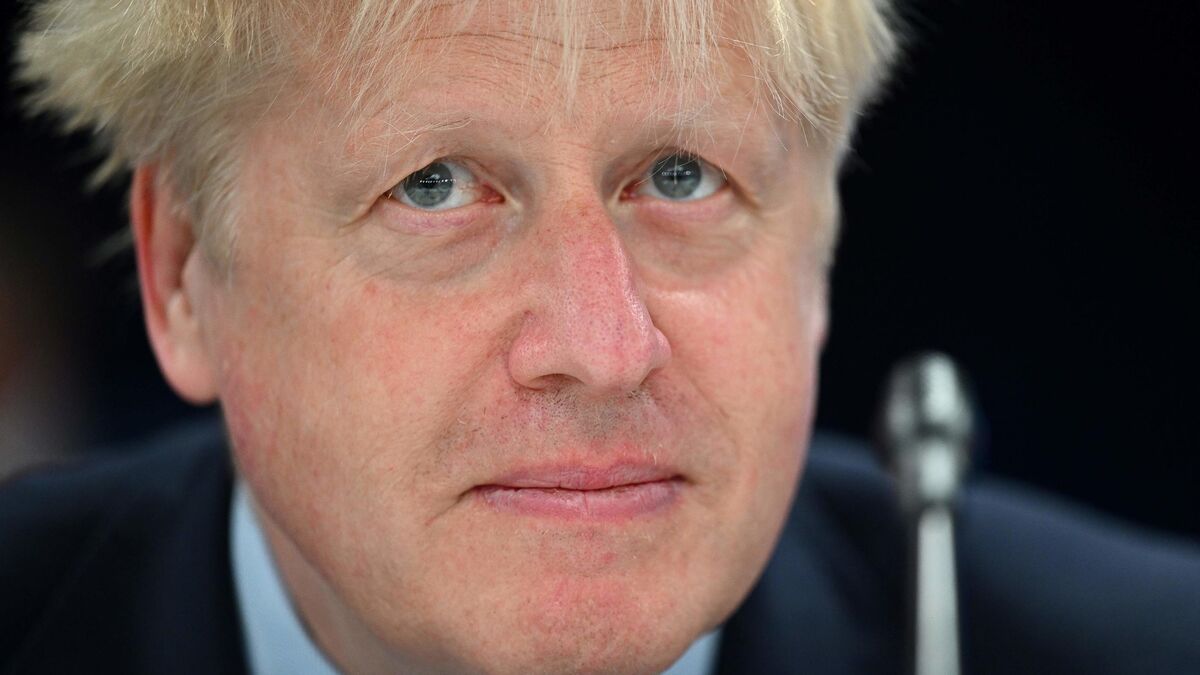 United Kingdom: Boris Johnson clings to his post, a delegation of ministers calls for his resignation 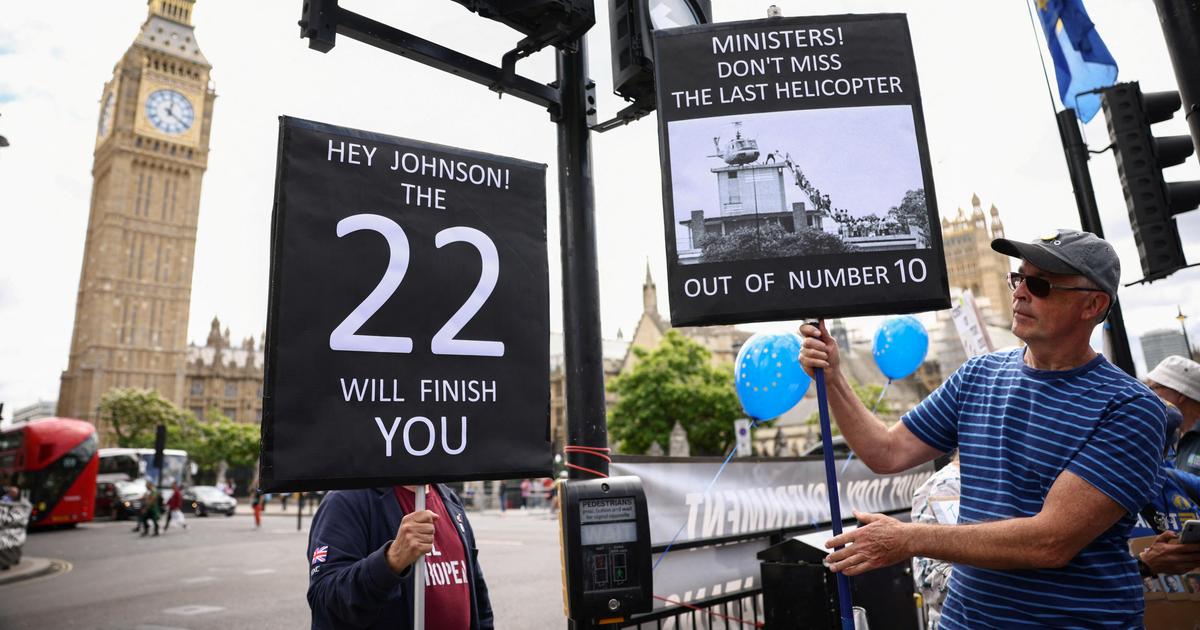 Despite the cascade of resignations in the British government, Boris Johnson promises to “continue” in his post 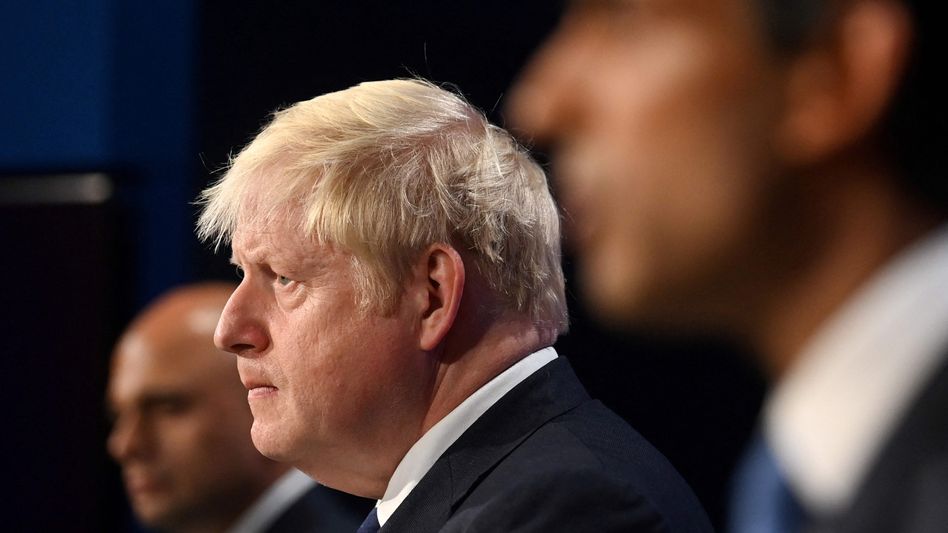 Great Britain after the resignation of two ministers: "The government is collapsing" 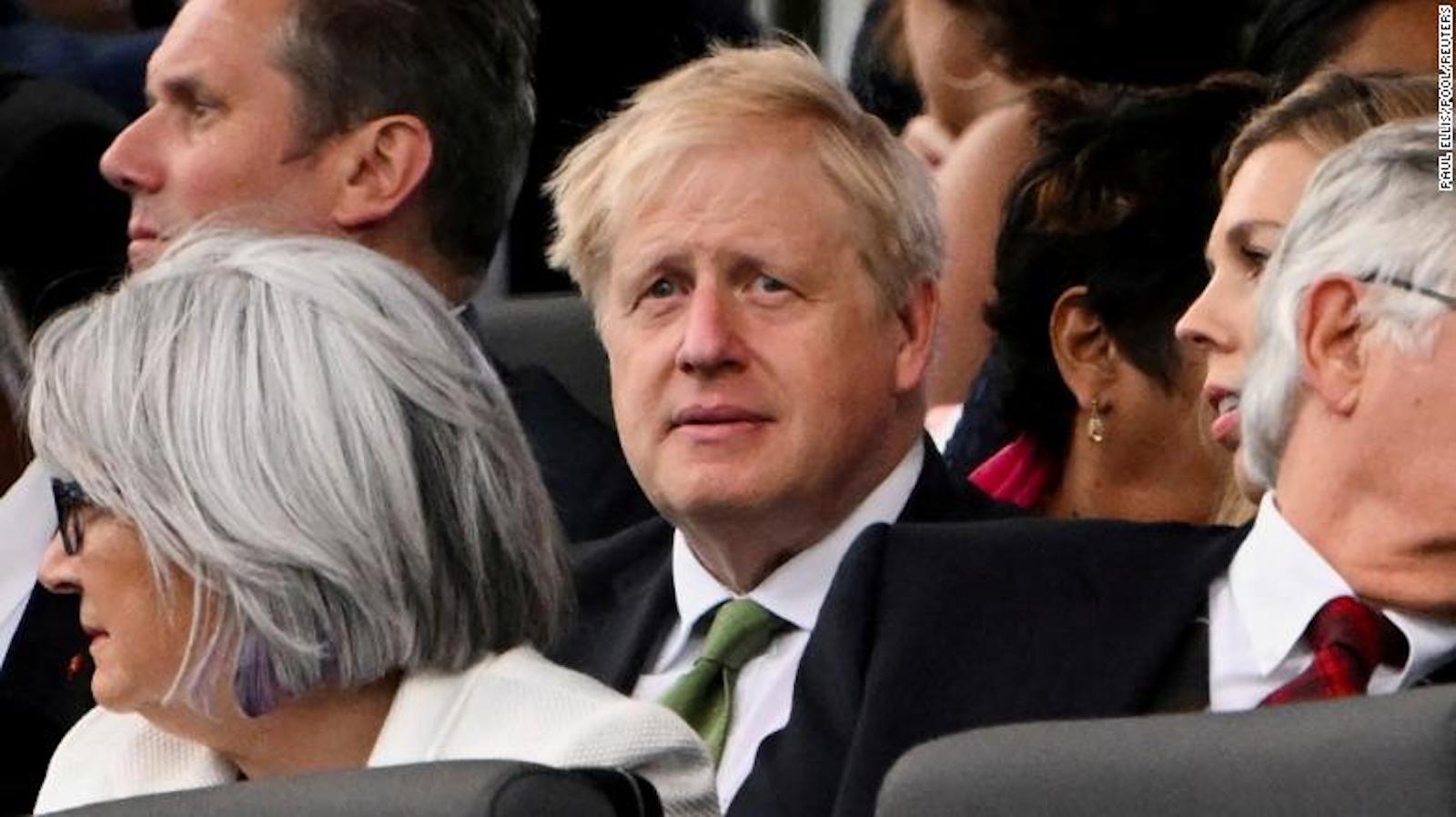