Self-made, the American singer, who heads the Huercasa Country Festival, represents another Nashville in which women make their own rules 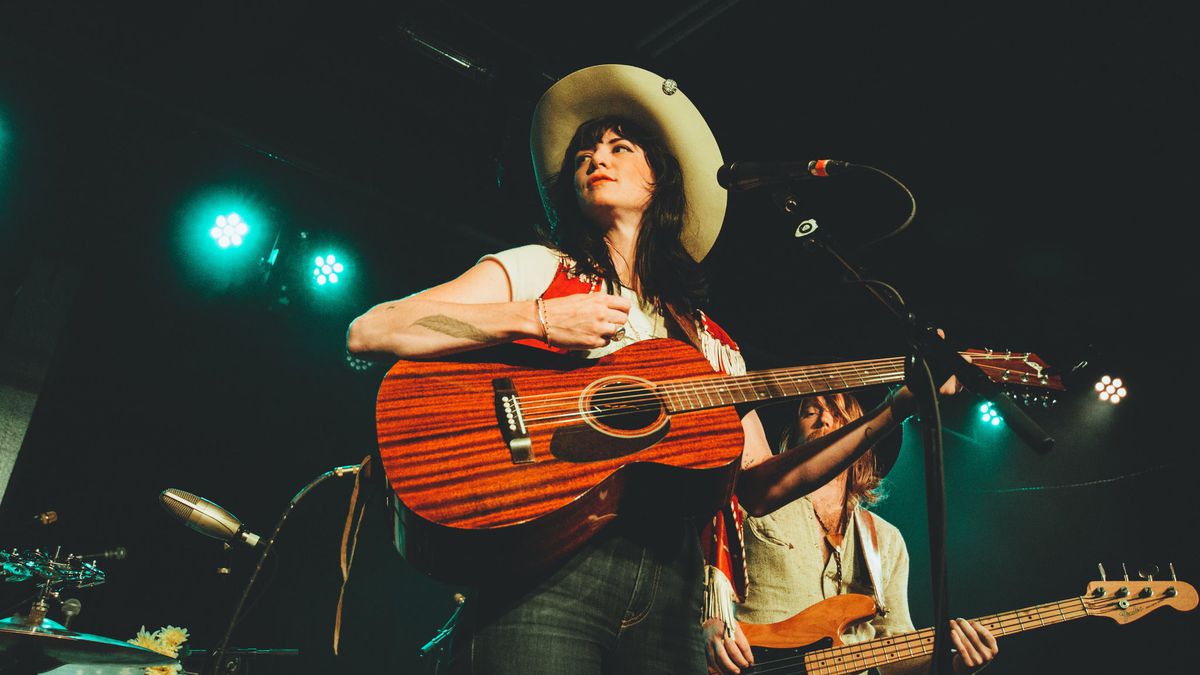 Nikki Lane is an

a true outlaw in Nashville.

was applied in the seventies to bring together a whole generation of outlaw musicians from the powerful Nashville industry, including Willlie Nelson, Johnny Cash, Kris Kristofferson, Waylon Jennings or .

In recent decades, this term would serve to identify people as diverse and talented as Emmylou Harris, Steve Earle, Rodney Crowell or Lucinda Williams.

Artists who set their own rules before a reductionist business.

Today, Nikki Lane, like other very interesting singers and songwriters, could apply this term.

Lucinda Williams is perhaps the clearest and most direct reference for a whole series of subsequent artists, including Nikki Lane.

Williams opened a gap with her self-respect and her way of approaching a career: she would not be another pretty girl to pose with a cowgirl hat on a cover.

She told her own stories of struggle and survival, of broken hearts and late-night bars, and forged a path of her own.

Lane, who emerged in this 21st century, is a great disciple of Williams.

Lane had to break up with her boyfriend, a country singer, to realize she needed to write her own songs.

She had anger and many unfinished business to express through compositions that kept the indomitable spirit of the best cowboy music.

Her first album, All or Nothin', was produced by Dan Auerbach, singer of The Black Keys, who from his recording studio in Nashville is in charge of compiling good emerging talent in the city of sound.

My favorite album is

, an album where Nikki Lane shows all her grit, establishing herself as an impressive storyteller.

Her song keeps a perfect balance between rage and tenderness, as if it were a storm that never breaks and fascinates in that strange state.

Perfectly coupled with a hard-hitting band, the songs offer an extraordinary echo, perfect for taking on trips and chasing horizons.

Nikki Lane knows perfectly how to renew the current country, starting from something basic: to provide personal character.

And the character of this singer does not stick to narrow looks.

More than seducing, she hits without hesitation.

Nashville has always been a country mecca, but its landscape has changed a lot in the decades.

East Nashville is a territory that has been consolidated against the traffickers of the sound.

It is the territory to which Nikki Lane belongs, followed by other outstanding contemporary country artists such as Margo Price, Whitney Rose or Jaime Wyatt.

Women who change the landscape and bring a fantastic verve to the scene.

But nobody wears cowboy boots like Nikki Lane, who will headline the Huercasa Country Festival on July 16, an event held in the town of Riaza, in Castilla y León, 100 kilometers from Madrid, and where they play The Wild Feathers and Riders Of The Canyon.

A fantastic date to appreciate the honor of Nikki Lane, Couple stopped at airport for overweight luggage - and discovered 'stowaway'

Couple stopped at airport for overweight luggage - and discovered 'stowaway' 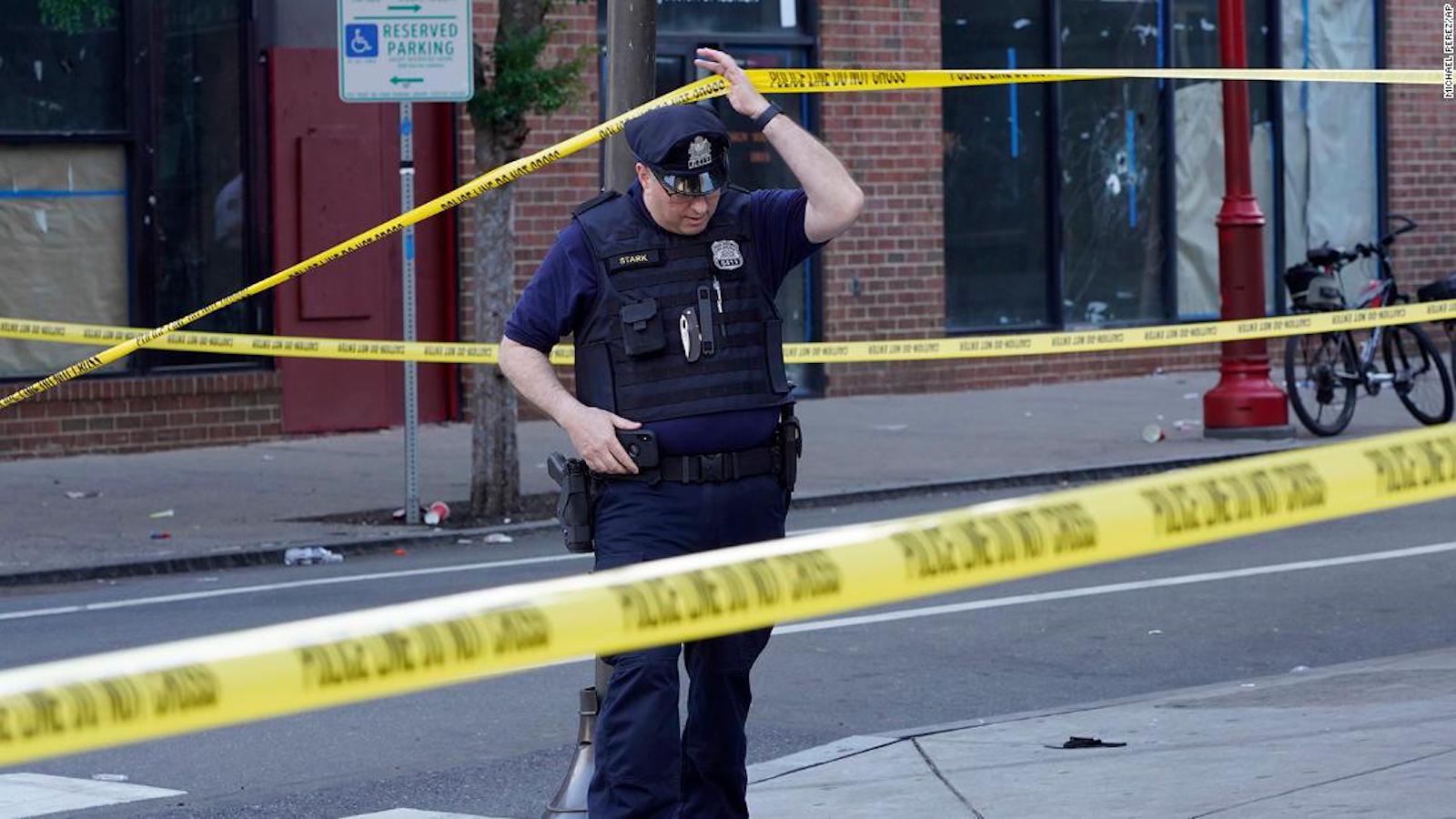 Multiple assailants opened fire in a popular area of ​​Philadelphia over the weekend, leaving 3 dead and 11 wounded. This is what we know 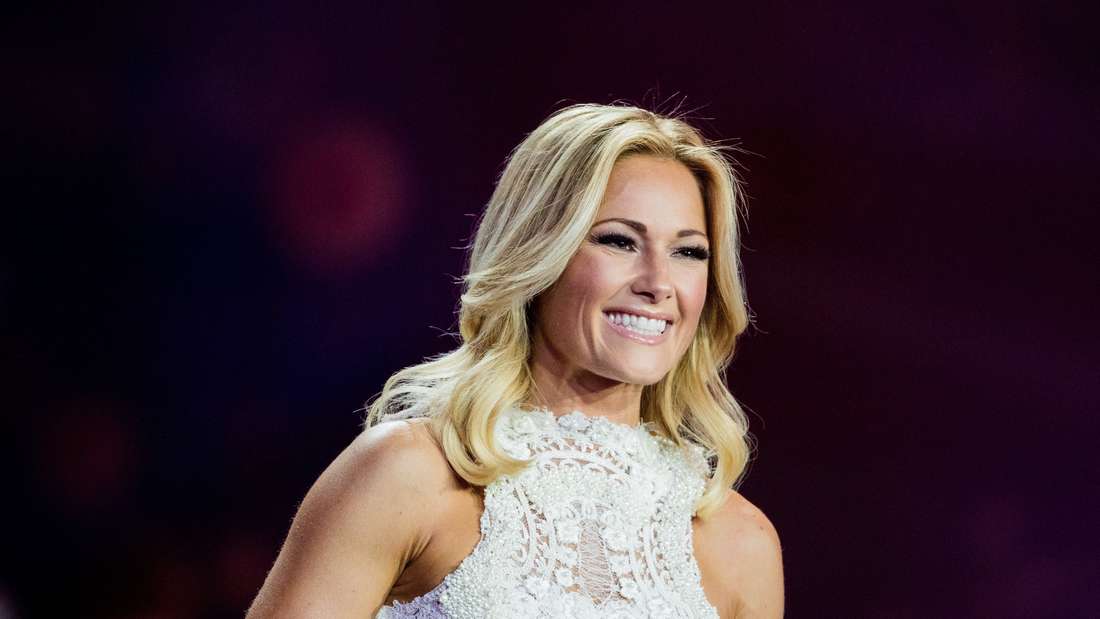 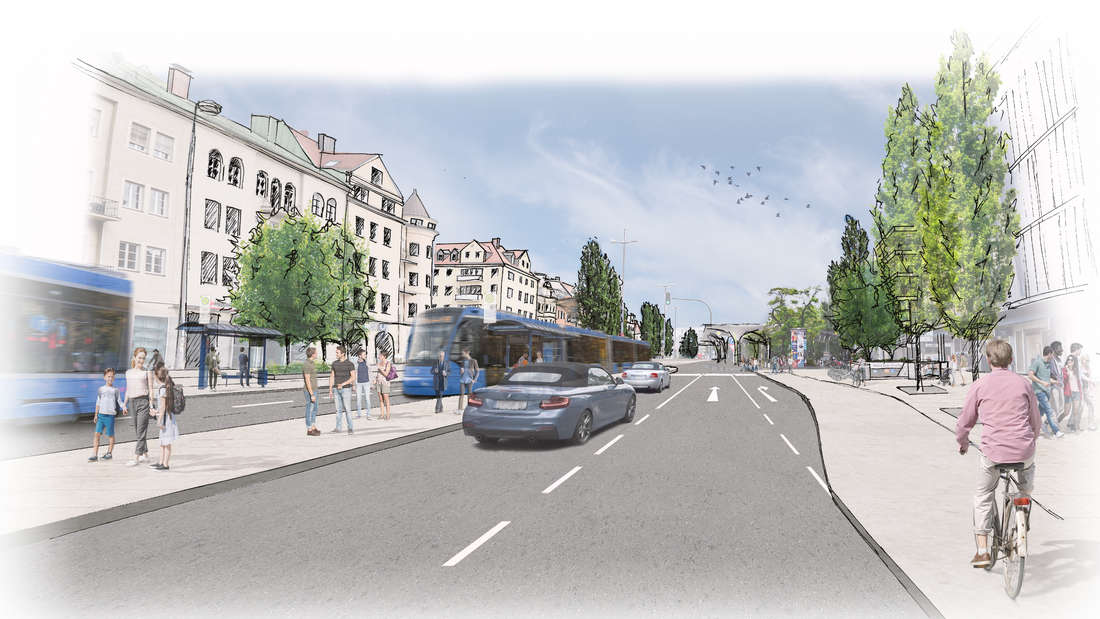 Tram Nordtangente in Munich: Buses and trams should now have their own lane on Leopoldstrasse 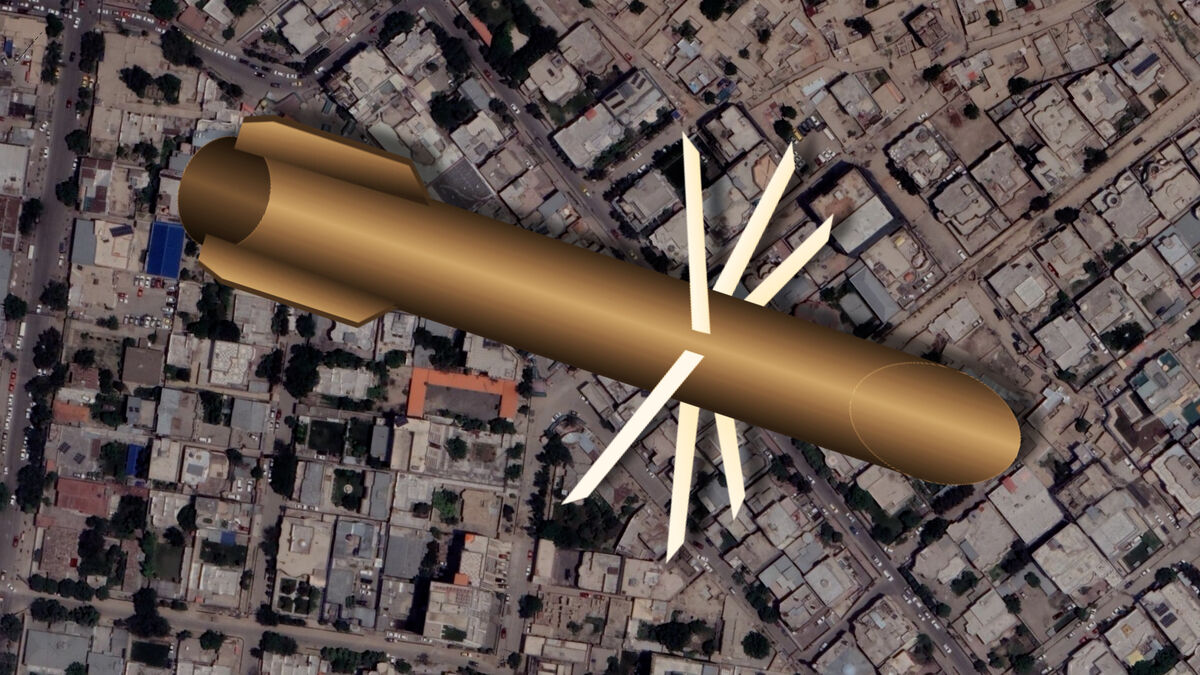 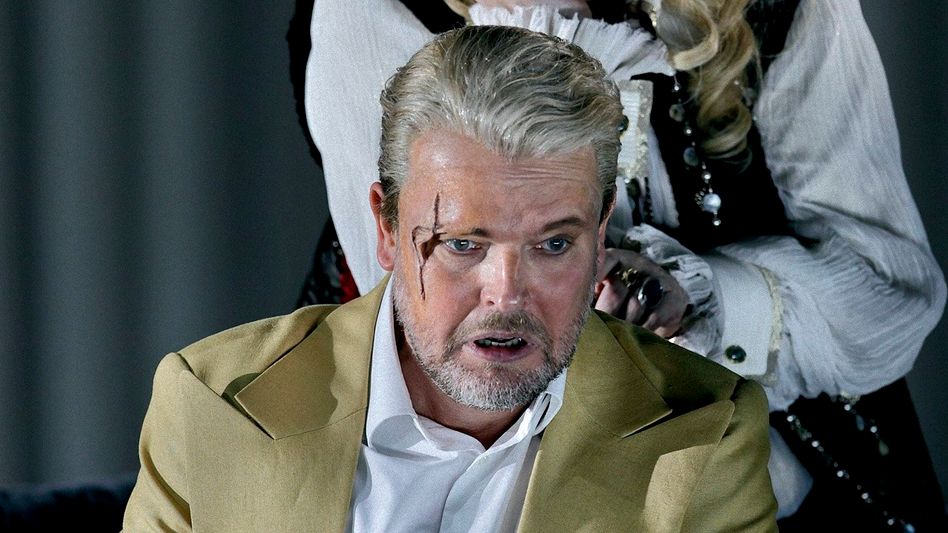 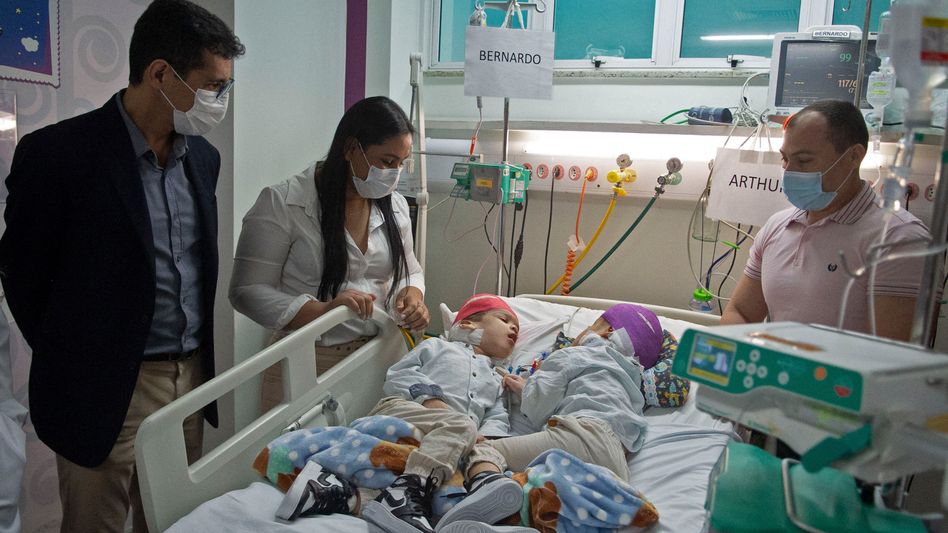 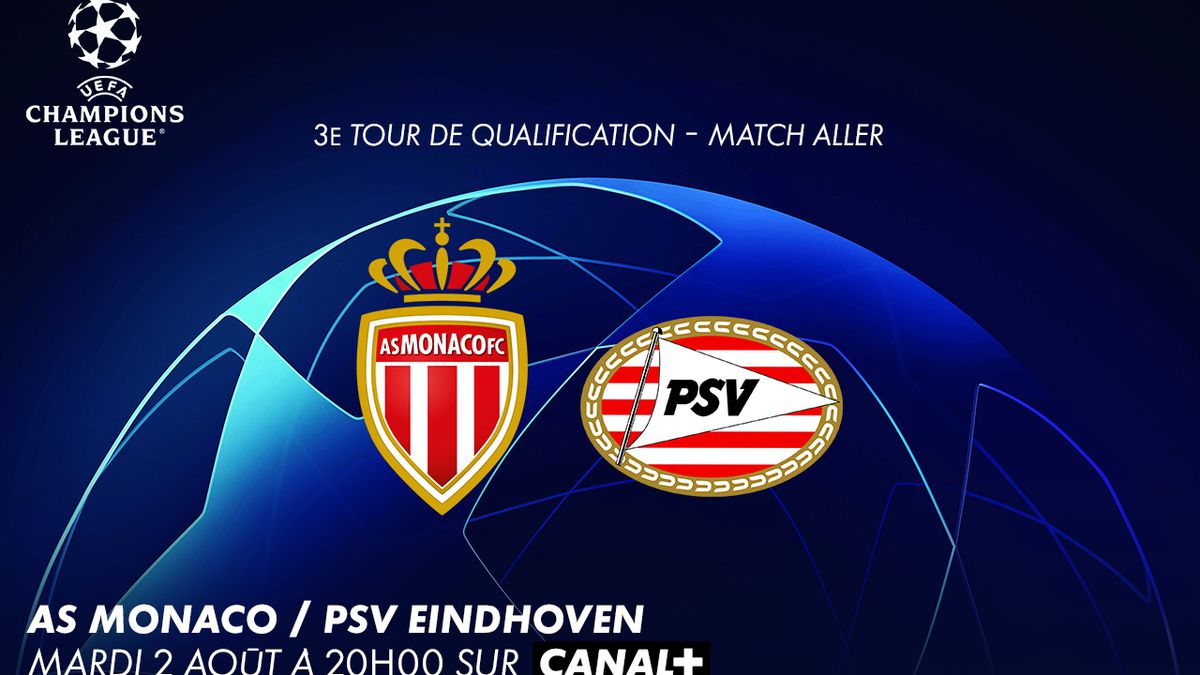