Serious case of violence in Beilinson: A valid visitor visits a security guard at the entrance to the hospital | Israel Today

Apparently, the provocation broke out due to a dispute over parking • Dr. Eitan Wertheim, director of the hospital: "We condemn violence of all kinds" • Just a month ago it was reported that a patient attacked a doctor with an iron bar in Beer Yaakov 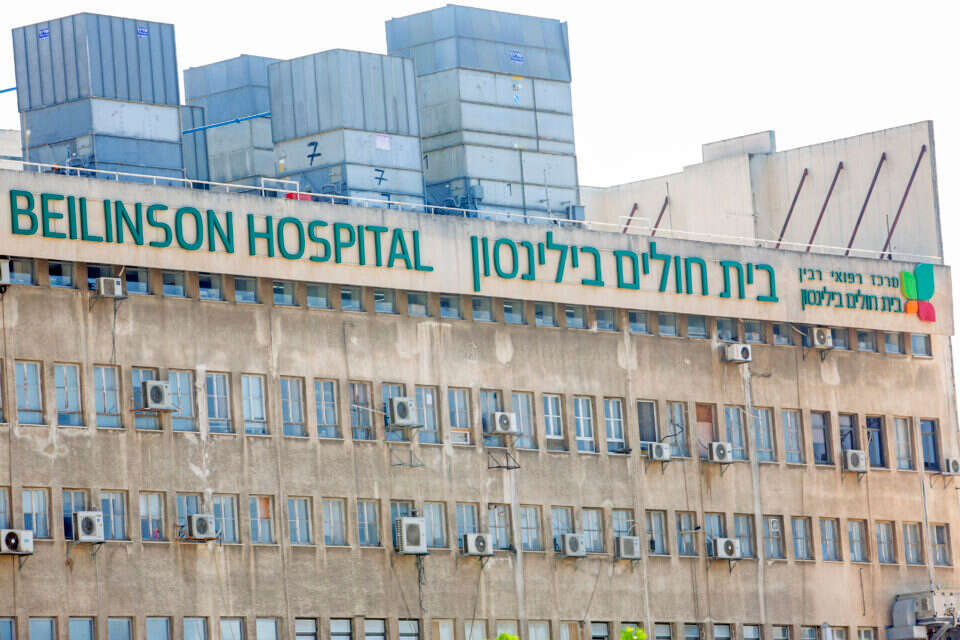 The violence in the hospitals did not stop:

in the afternoon, a visitor punched a security guard in the face at the entrance to Beilinson Hospital, causing her a broken nose. The security guard is being treated in the emergency room.

Dr. Eitan Wertheim, director of Beilinson and Hasharon Hospitals: "We express our deep shock at the incident of violence that took place today at the entrance to the hospital against the security guard.

Last month it was reported that in Be'er Ya'akov a patient was attacked by a doctor with an iron bar.

The suspect, in his thirties, came to the HMO to receive medical treatment.

A few minutes later he began to rage, grabbed an iron bar and used it to hit the doctor on the head.

The doctor was slightly injured and was evacuated to Sheba Medical Center.

Also in May, a pepper gas doctor was attacked at the psychiatric hospital in Be'er Sheva.

Since the beginning of the year, more than 1,600 cases of violence against medical staff have been recorded.

The doctors and medical staff protested and demonstrated against the attitude towards them, but not much seemed to have changed.

Serious case of violence in Beilinson: A valid visitor visits a security guard at the entrance to the hospital | Israel Today

A 70-year-old man suffocated while eating falafel in Petah Tikva; His condition is serious - Walla! news Suspicion: A 19-year-old from Rosh HaAyin bit his neighbor's ear and tore off part of it - Walla! news 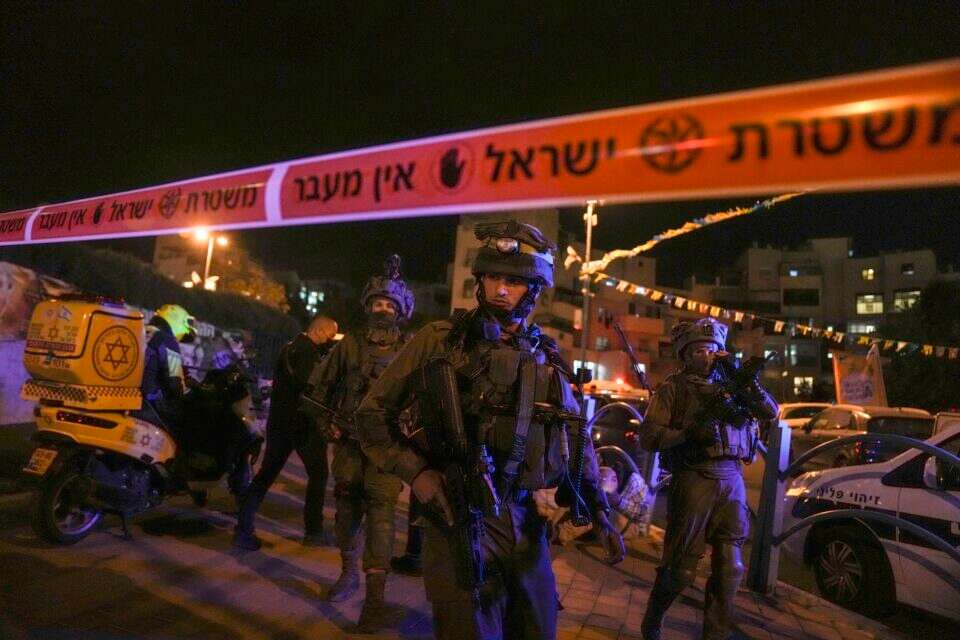 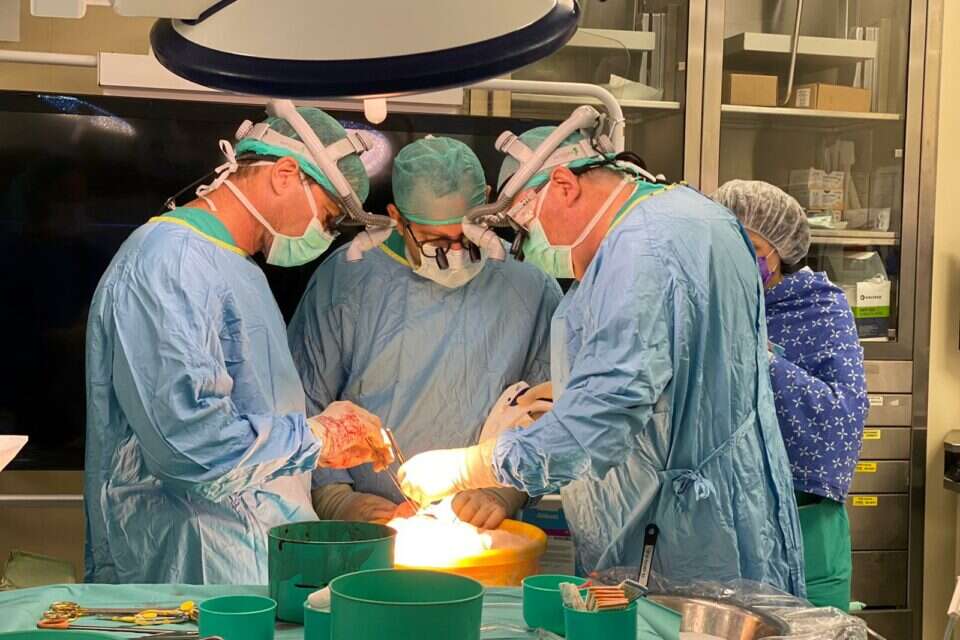 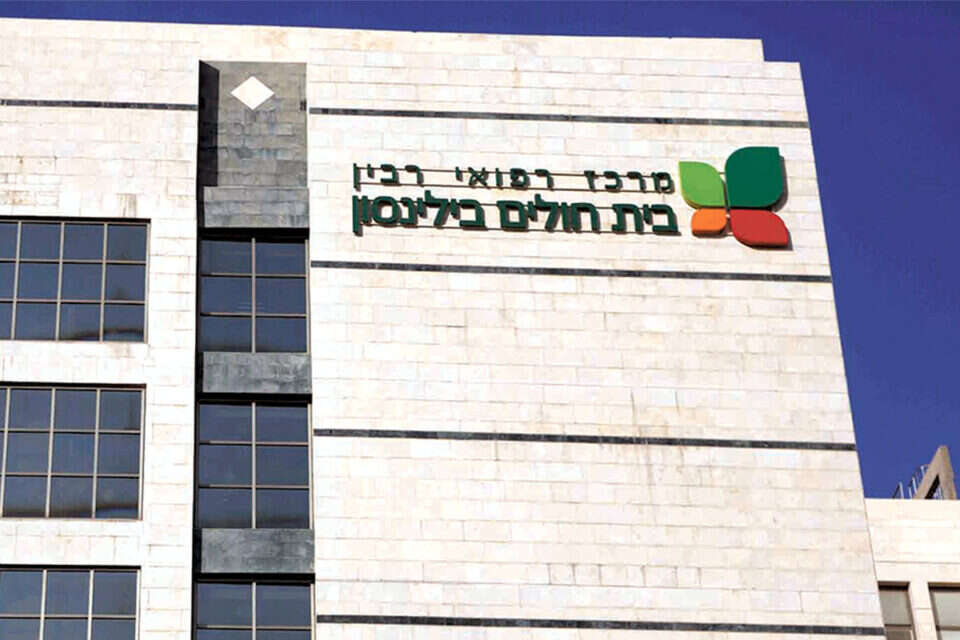 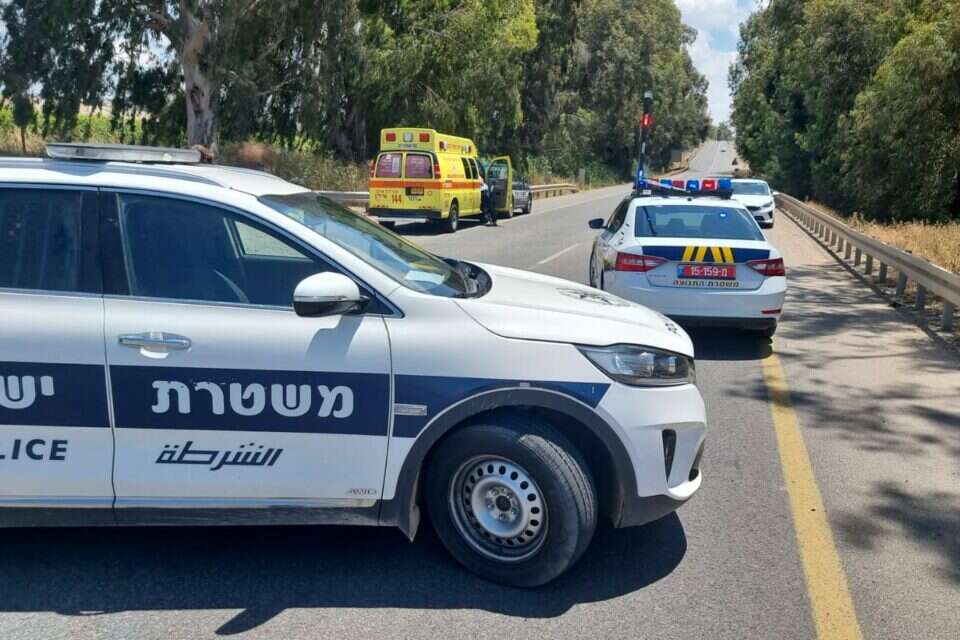 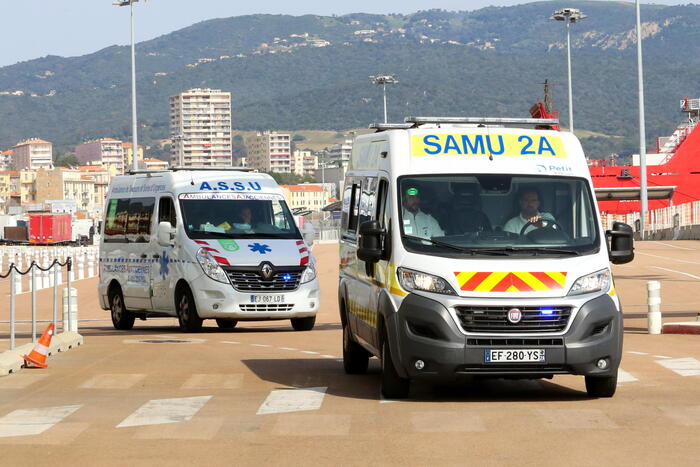