Success in theaters for Salam, the Diam's documentary, despite the criticism

The ex-rapper posted a message to thank the 90,000 spectators who went to see the autobiographical film in just two days. 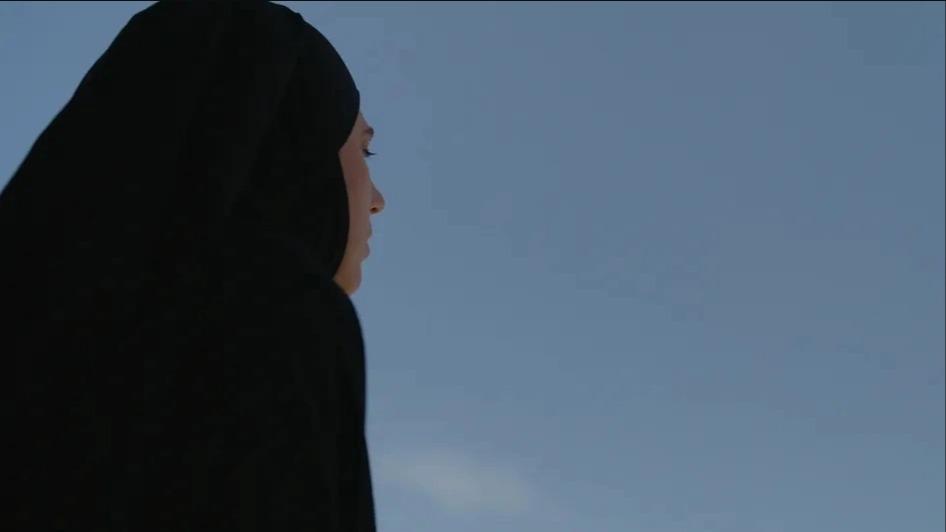 Released exceptionally in theaters on July 1 and 2,

, on the former star rapper Diam's, attracted more than 90,000 spectators in 48 hours, the Brut platform which produced the documentary said on Tuesday July 5.

Presented at Cannes (out of competition), the film brought together 90,096 spectators in two days in 186 theaters in France, mainly in the regions, with an average of 500 admissions per cinema.

Significant attendance figures which also benefited from the Film Festival (from Sunday July 3 to Wednesday July 6), and its tickets at 4 euros.

By way of comparison,

by Michel Hazanavicius, with Romain Duris and

by Arnaud Desplechin, with Marion Cotillard, two French films presented at the Cannes Film Festival, respectively attracted 100,000 and 73,000 spectators in 7 days, during their premiere. week in theaters.

(peace, in Arabic) was even

“the most seen in theaters on Friday July 1, thus propelling it to No. 1 at the box office”,

underlines Brut in its press release.

In the documentary that she co-directed, Diam's comes out of a 12-year media silence to deliver her truth and talk about her suicide attempts, her internment, her conversion to Islam and her foundation dedicated to orphans in Mali. .. Apart from an incursion into an empty Zenith in Paris, the film is not about music.

The 40-year-old presents herself veiled and covered from head to toe.

The film is split into two parts: the malaise of showbiz times and the aftermath.

The film will be broadcast at the start of the school year on the (paying) online platform BrutX. 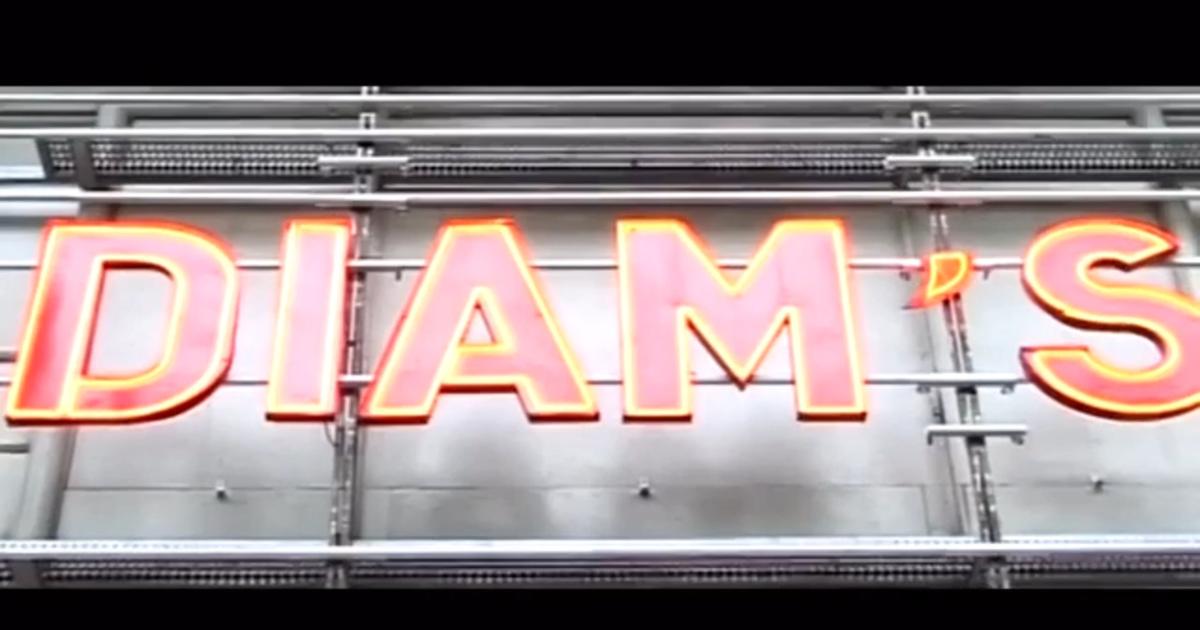 The mystery hovers around Salam, the film by Diam's presented at the Cannes Film Festival

Success in theaters for Salam, the Diam's documentary, despite the criticism 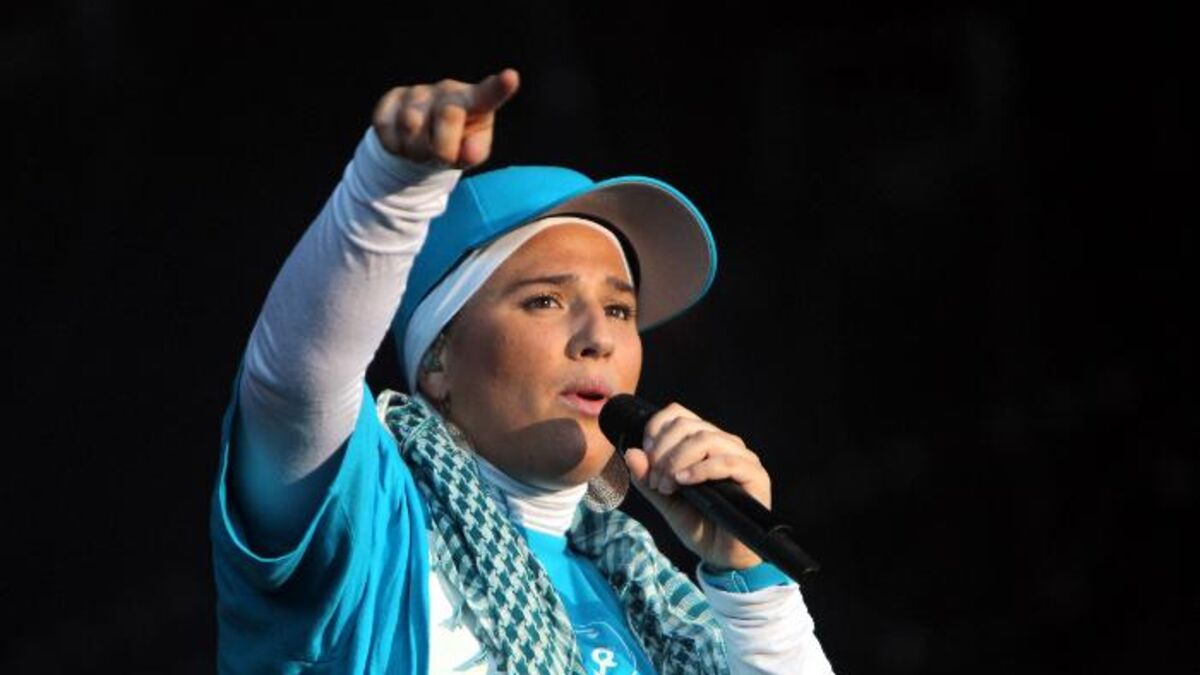 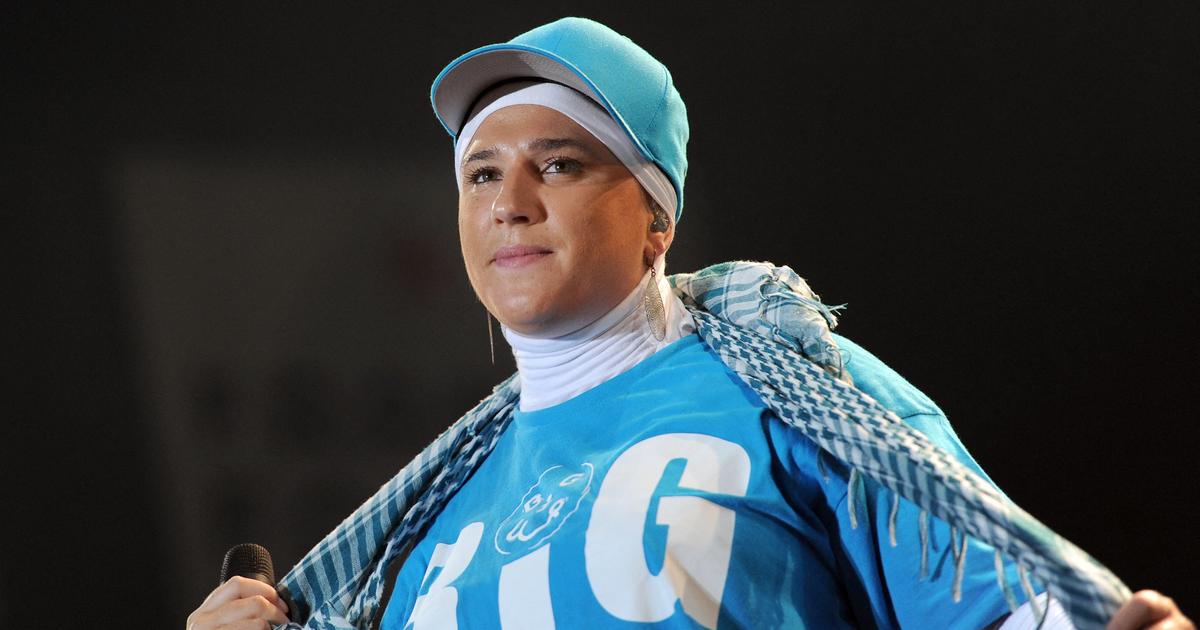 Depression, quest for meaning, conversion to Islam... Diam's will reveal itself in a documentary screened at Cannes 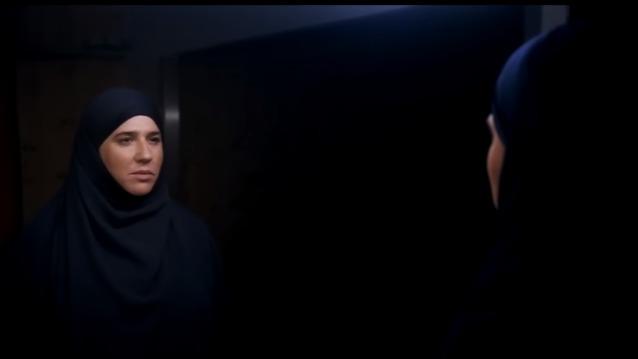 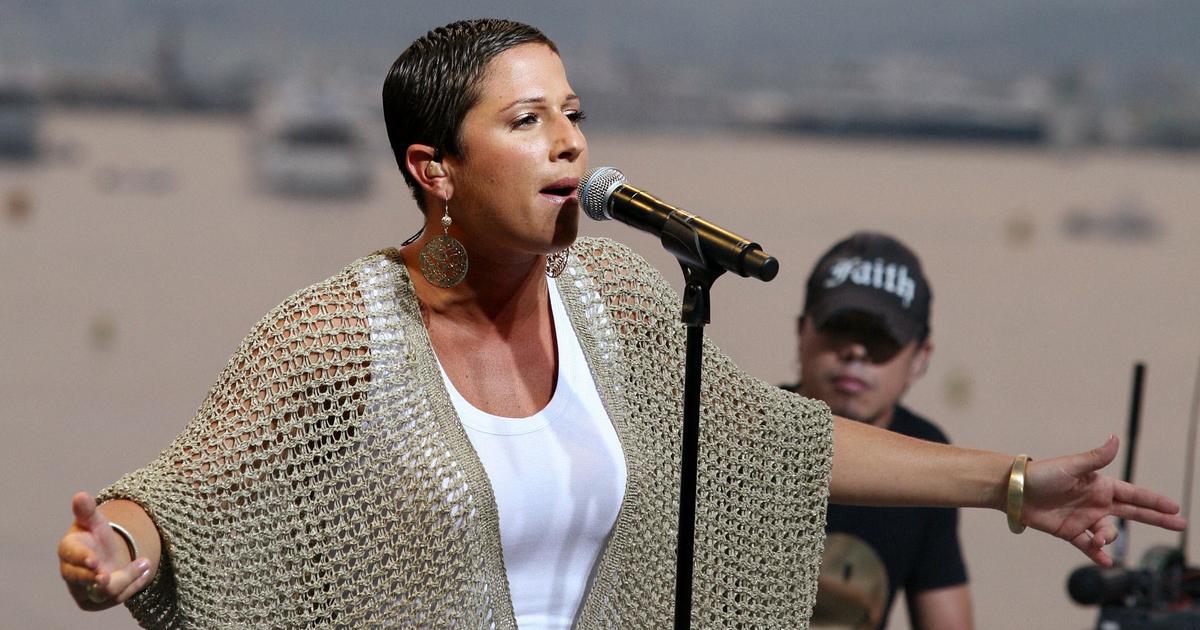 Diam's creates a surprise after ten years of silence: his documentary will be presented at the Cannes Film Festival Cannes: "Salam speaks to everyone" ... the Diam's documentary applauded by its young fans 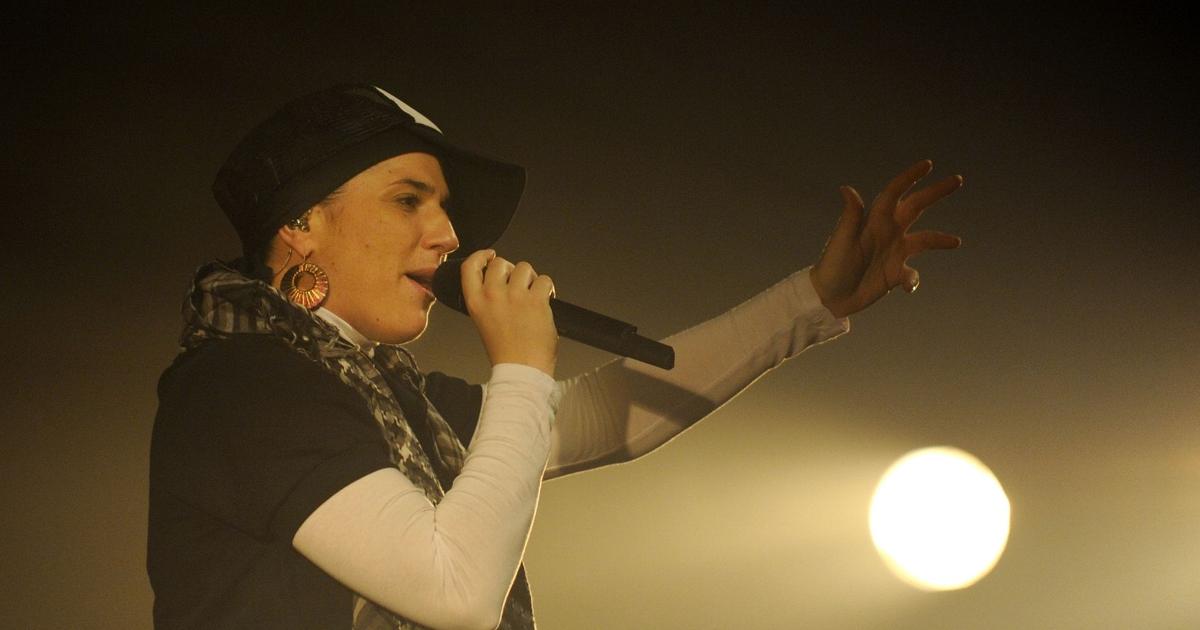 From fiery rap to "inner peace": the elusive story of Diam's