This new ship, whose construction is billed more than a billion euros, will not emit sulfur dioxide and fewer particles fi 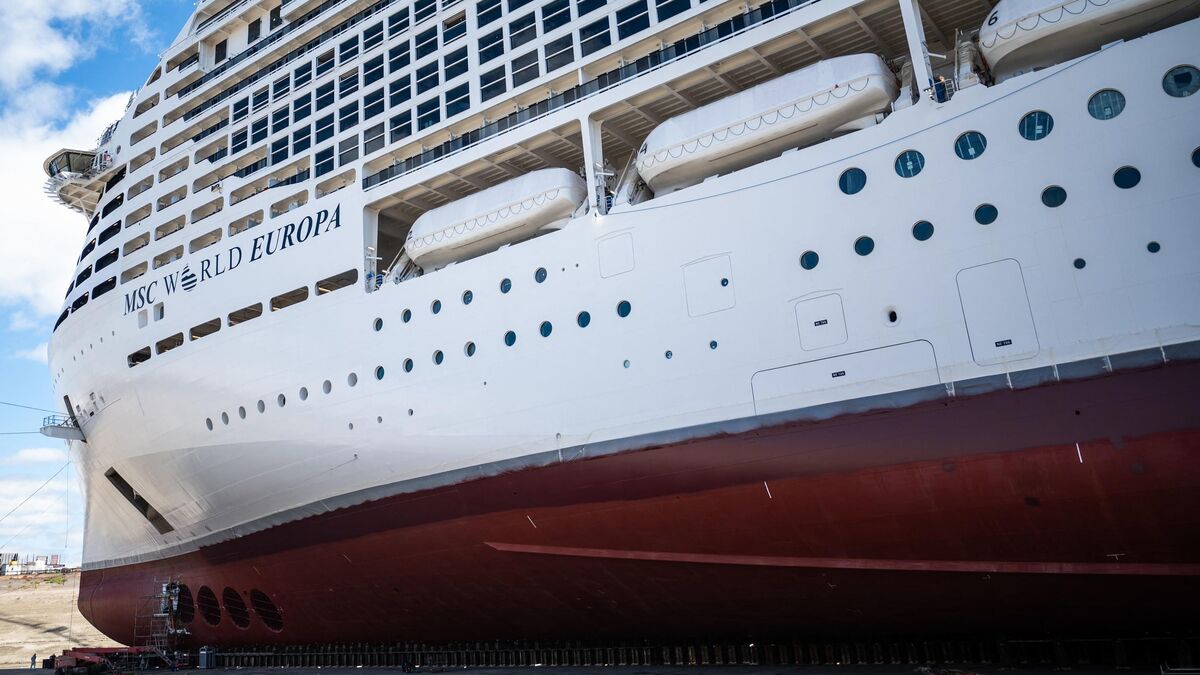 "This is a significant step for the decarbonization of the cruise industry", welcomed Henri Doyer, director of MSC programs at Chantiers de l'Atlantique.

The "MSC World Europa", the first liner powered by LNG (liquefied natural gas) built in France, will be delivered in mid-October to the Italian-Swiss shipowner MSC Cruises, we learned this Tuesday during its presentation to the Chantiers of the Atlantic.

LNG reduces CO2 emissions by 20% and those of fine particles by 95% compared to heavy fuel oil, the main fuel used by ships, and does not emit sulfur dioxide.

"LNG is today the cleanest fuel available for ocean liners", welcomed Henri Doyer, while cruise passengers are regularly singled out by environmentalists.

A major release of methane into the atmosphere?

Some NGOs, such as Transport & Environment (T&E), however accuse shipowners of hiding part of the reality: ships powered by LNG would release a considerable amount of methane into the atmosphere, according to them.

However, this greenhouse gas has a warming power 80 times greater than CO2.

The “MSC World Europa” also includes a demonstrator of a new type of fuel cell running on LNG and capable of producing electricity.

"For the moment, it produces 150 kilowatts, or the equivalent of the consumption of 300 passengers", specifies Patrick Pourbaix, general manager of MSC Cruises France, who hopes to see this capacity increase in the coming years.

The shipowner aims to achieve “zero emissions” by 2050.

Why does no one get bored on board?

Maybe it's because of the new MSC Sportplex - courts, bumper cars, and roller disco all rolled into one!

“We are in the process of adapting existing boats to our environmental requirements.

But we cannot achieve our goal without new technologies and low-emission fuels,” said Linden Coppell, CSR Manager at MSC Cruises.

MSC and Chantiers de l'Atlantique, which have been collaborating for more than twenty years, are opening a more sustainable cycle with the "MSC World Europa": two other LNG-powered ships will be delivered in 2025 and 2027. This first boat, whose construction had started at the end of 2019 and which will set sail in December, is billed "more than a billion euros", according to the Chantiers de l'Atlantique.

Equipped with seven swimming pools and thirteen restaurants, it can accommodate more than 6,700 passengers and 2,100 crew members. 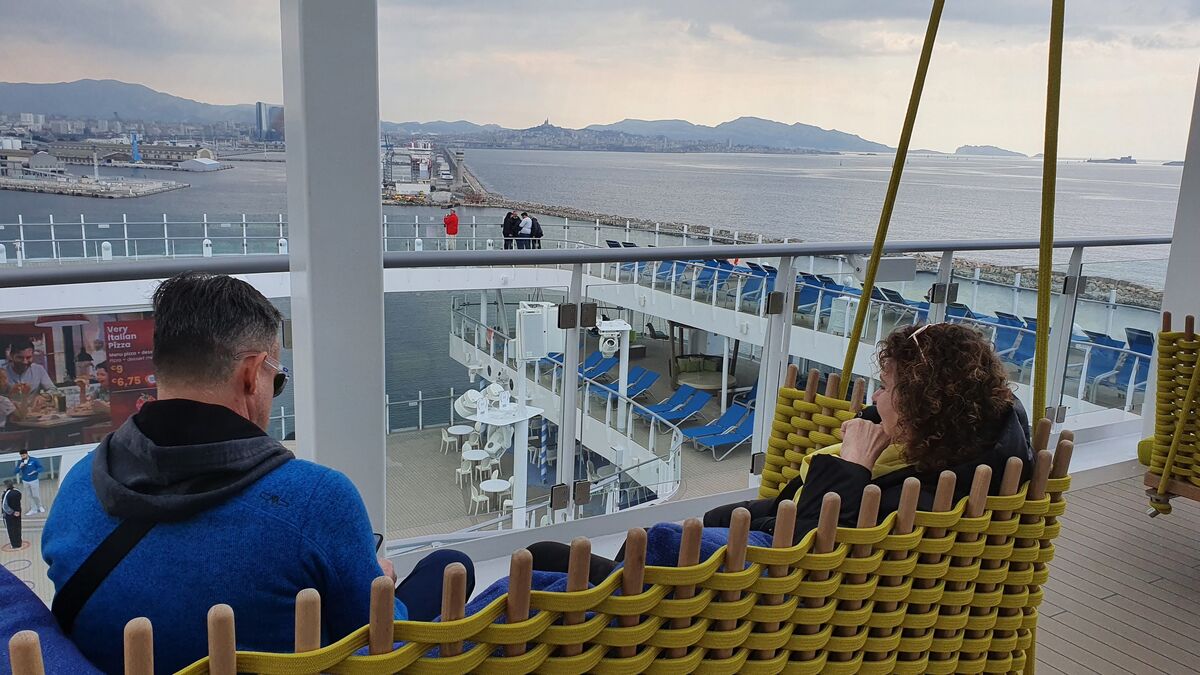 Inaugural stopover of the "Costa Toscana": in Marseille, the cruise sees the future in green 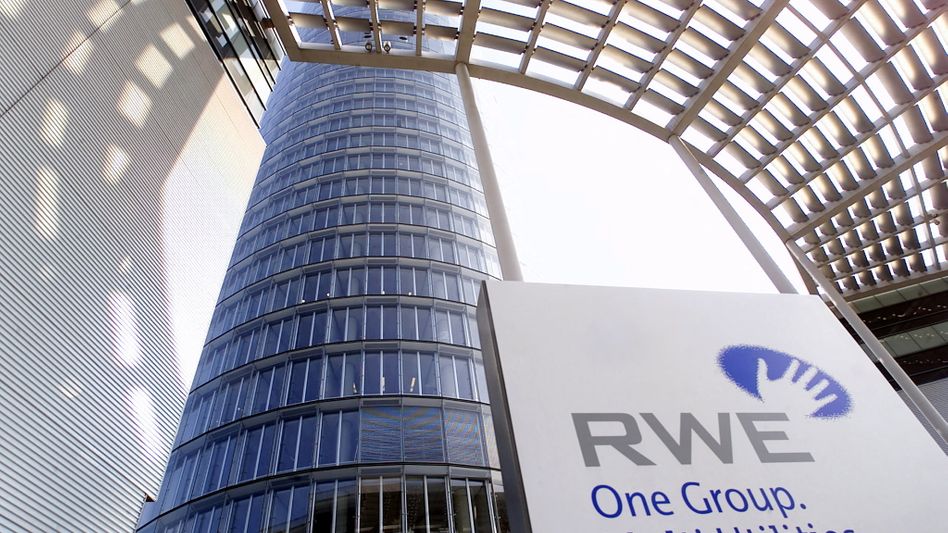 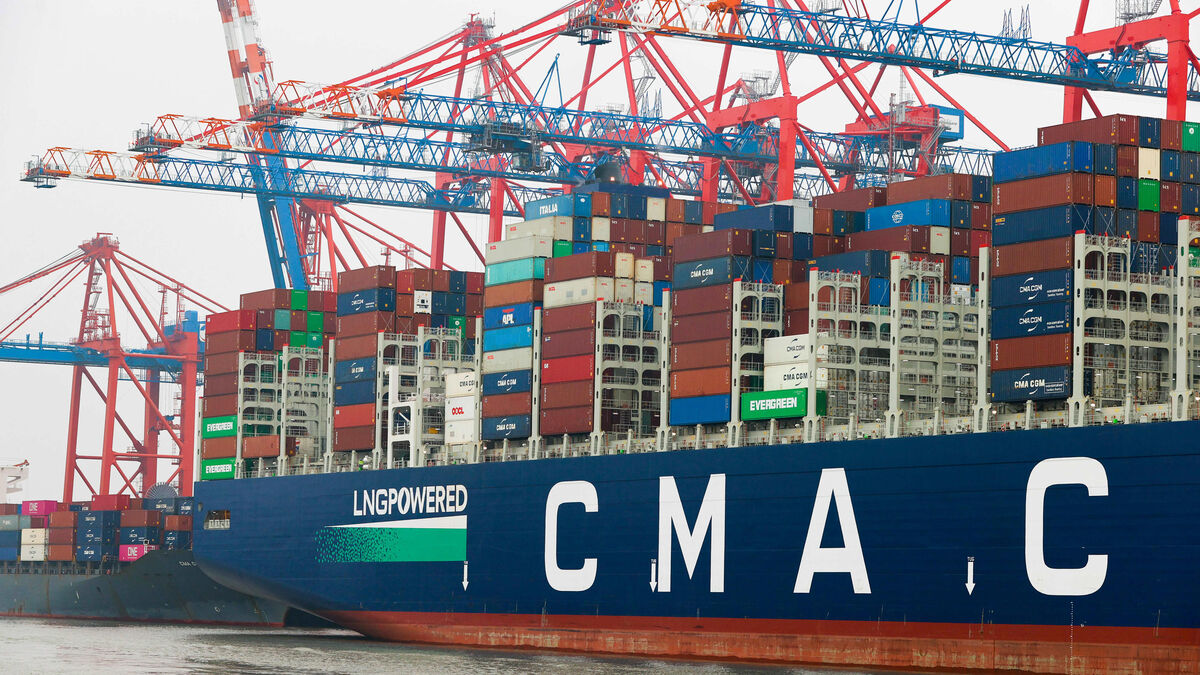 Liquefied natural gas ships are less virtuous than it seems 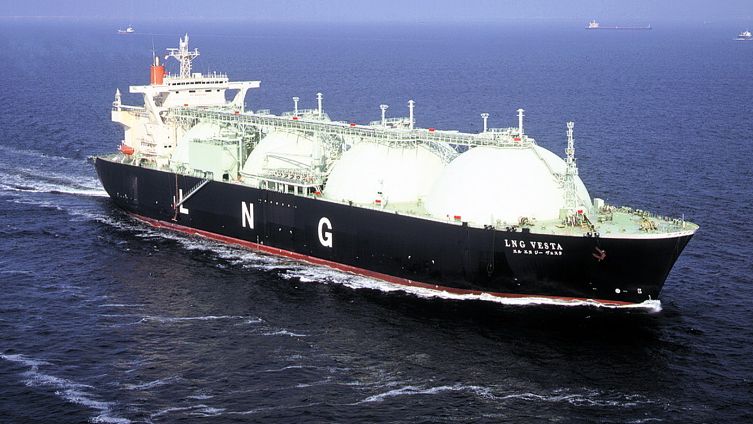